10 Fresh On-screen pairings to look forward to in 2021 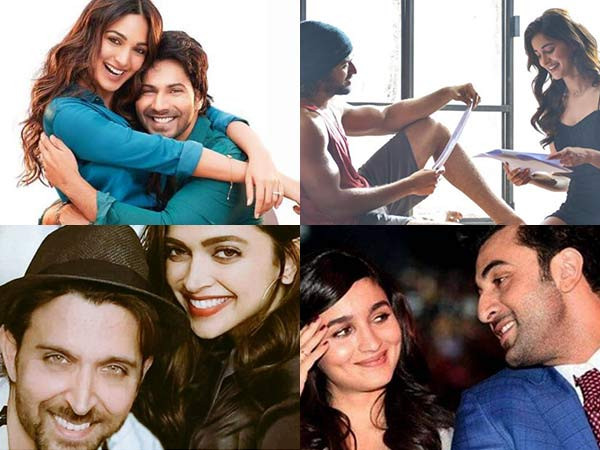 Anything new and exciting always creates a buzz in B-Town. Fresh On-screen pairing is always exciting to look forward to as it adds some freshness and new spark on the silver screen. Bollywood has had some of its iconic onscreen pairs over the years through some blockbusters delivered by them alongside each other. Even though the pandemic had stalled a lot of big-budget films last year, it seems like the patterns are finally getting back to normalcy and we are about to witness some of the most intriguing fresh pairs on the silver screen.

Deepika Padukone has already made it to the headlines with the numerous and diverse range of projects she will be busy working with this year. Hrithik Roshan’s last film – War set the box-office on fire with its collections. Hence, it does not come as a surprise that fans went berserk when these two superstars announced their collaboration earlier this year with Siddharth Anand’s Fighter. They even shared a snippet of the teaser of their upcoming film and it went viral and fans cannot keep their calm as these two talents grace the screen for the first time. 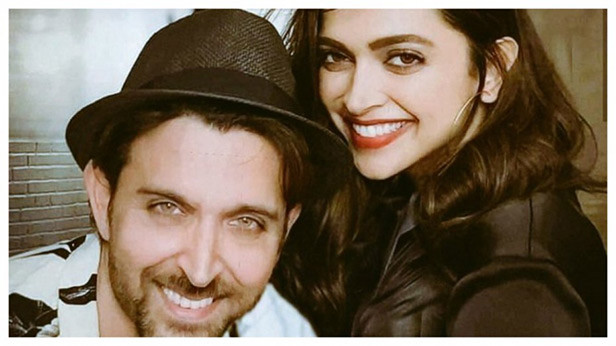 By now, we are well used to Akshay Kumar announcing a series of projects in one year. Out of those many, one that caught our attention a tad bit more was his collaboration with the former beauty winner Manushi Chhillar. It is a dream to begin one’s Bollywood journey with a megastar like Akshay Kumar. They are both going to be seen paired opposite each other for the first time in a period drama called Prithviraj. It is a Yash Raj Films Productions so it is bound to be a delight on the big screen. 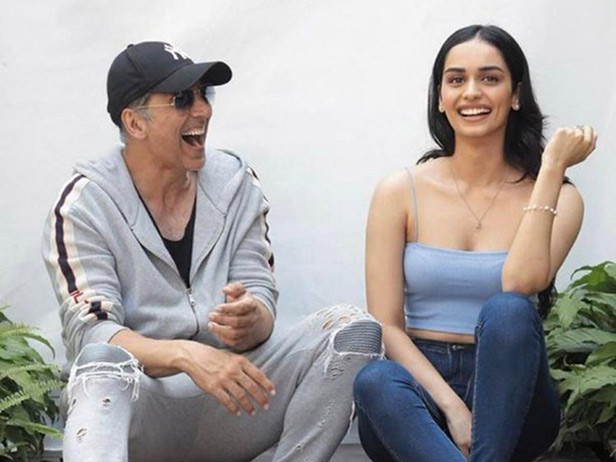 Kiara Advani is surely unstoppable as she has multiple films in her kitty. All her recent releases have also been accepted by the audiences and critics with open arms. The diva’s first film to commence shooting post lockdown was Jug Jugg Jeeyo which has an ensemble cast. She is paired opposite Varun Dhawan in the film as the lead and it sure is a refreshing sight. Other than that the film also has Anil Kapoor, Neetu Singh, and Prajakta Koli alongside. Though the shooting of the film was delayed for a bit as Varun Dhawan, Neetu Singh and the director had tested Covid positive. The film is back on track again. 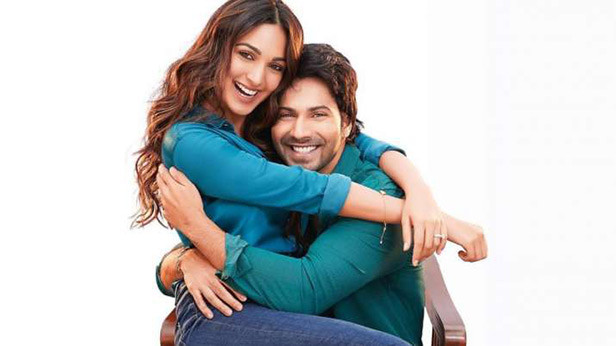 Vaani Kapoor has made her presence felt in her captivating performance in the 2019 blockbuster War opposite Hrithik Roshan. Recently she has been heard saying how she has some big projects lined up with some of the most talented actors in the industry today. One of those that we are most excited about is her film Chandigarh Kare Aashiqui directed by Abhishek Kapoor. She has been paired opposite Ayushmann Khurrana for the first time in the film and they already look quite promising. It is a romantic film and the steaming new couple is sure to get your heart racing as they spill magic for the first time on the silver screen. 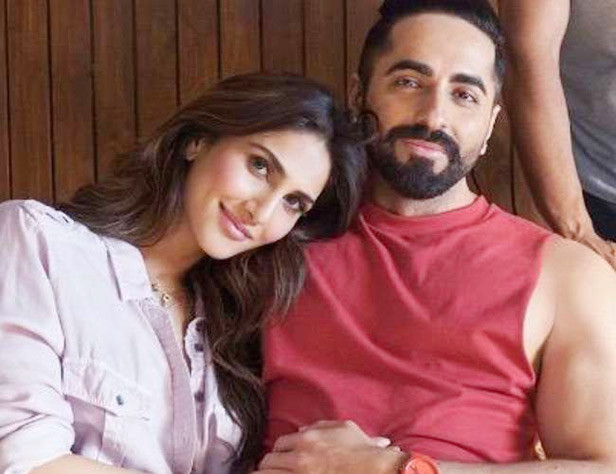 Shahid Kapoor is the black horse that you never see coming and conquering. Shahid Kapoor has been in a competition with himself for the longest time and he simply gets better with every film. One of the films that we have been waiting for with bated breath is his sports drama titles Jersey. What’s even more exciting about the film is that he is paired opposite the very pretty and fresh new talent in the industry – Mrunal Thakur. They seem to make quite a good-looking couple on screen and fans are sure they would have striking chemistry to share with each other on the big screen. 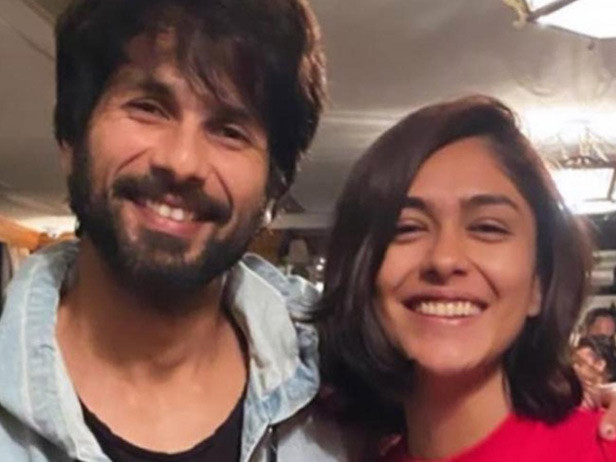 Ananya Panday sure has managed to bag some of the biggest films very early on in her career. The diva will be seen sharing screen space for the first time with Vijay Deverakonda. They recently announced the title of the film which is going to be – Liger. This is going to be a big-budget multilingual film that is going to be released in four languages. Fans are quite excited to see this fresh onscreen couple in their action-comedy film. The few glimpses shared on social media already gives us high hopes and expectations. 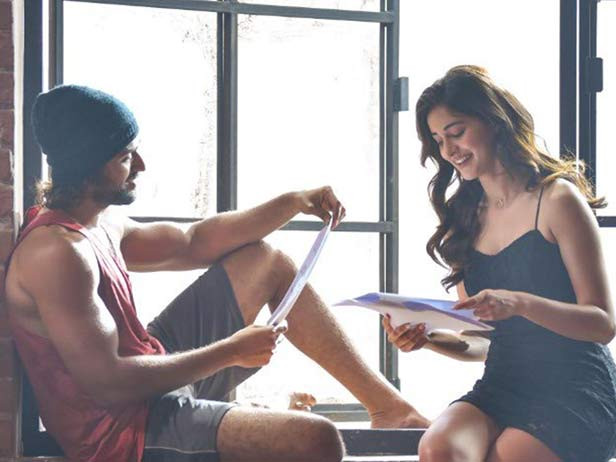 What makes their collaboration onscreen for the first time with Vishnuvardhan’s film – Shershaah – is that they are rumoured to be a real-life couple too. Their gorgeous Maldives vacation pictures from New Year’s and recent spotting of heading out for a brunch to meet Sidharth’s parents make the rumours even more believable. Fans are supremely excited to see this good looking couple making their chemistry spark brighter in their upcoming film. 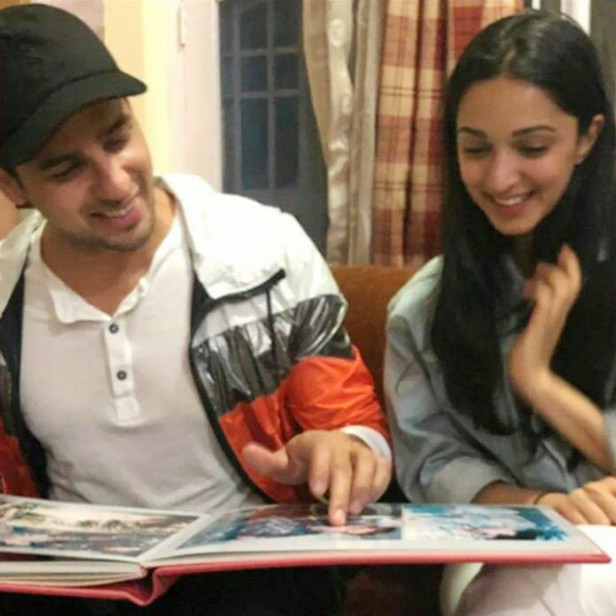 While Ayushmann Khurrana and Sanya Malhotra entertained us with the 2018 blockbuster Badhaai Ho – it is time for a refreshing onscreen couple to carry forward the franchise with a new title – Badhaai Do. The second film in the franchise has the uber-talented Rajkummar Rao and Bhumi Pednekar starring opposite each other. The glimpses shared by them look very exciting and they already look really cute opposite each other. 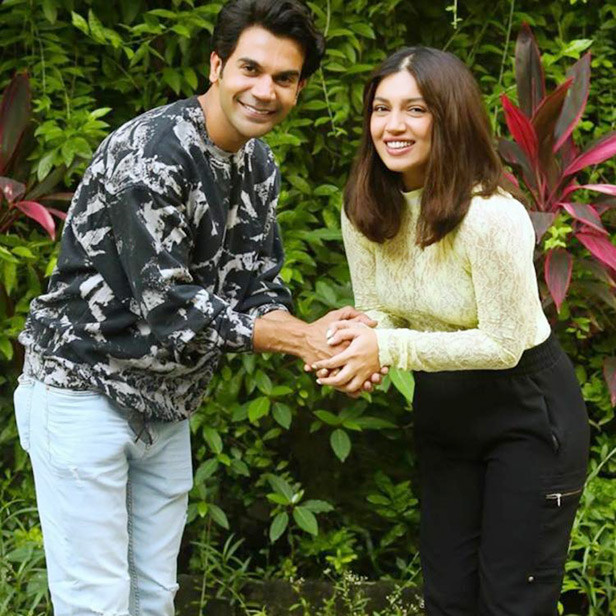 These two lovebirds have been painting the town red with their love story. Coincidentally, their first film together is also the set where they fell in love. Brahmastra which also has Amitabh Bachchan in a pivotal role is the first film where Ranbir and Alia have been paired opposite each other. The film has been delayed for the longest time and promises a larger than life experience. Fans cannot keep calm as they are eagerly waiting to watch these two talented actors set the screen on fire with their crackling chemistry. 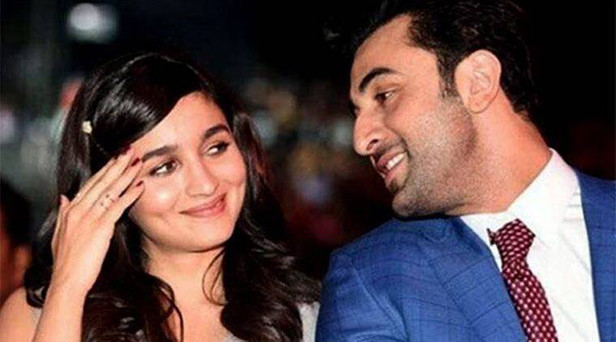