5 Bollywood Rom-Coms That Had Realistic Narratives

Everybody loves the conventional love stories that Bollywood is known for. However, in the past few years, Bollywood has shown diversity with their content in the genre of love stories and it has been a refreshing take. Today there are a number of urban love stories that have a hint of realism in them which makes it an interesting watch. These are modern romantic storylines interlaced with real-life scenarios that appeal to the millennials and are relatable. Here is a list of few of the best romantic Bollywood films in recent times that have managed to beautifully capture the trials and bittersweet moments of modern relationships.

Not only did this movie give us Vicky Kaushal, but it also narrated a beautiful love story with all its complications. You do not get to decide who you fall in love with and the storyline of the film depicts the struggle one has to face with love in a society obsessed with casteism. Masaan is one of the most underrated films in the romantic genre that had some important issues in its narrative. Masaan is one of the finest spectacles in this genre. 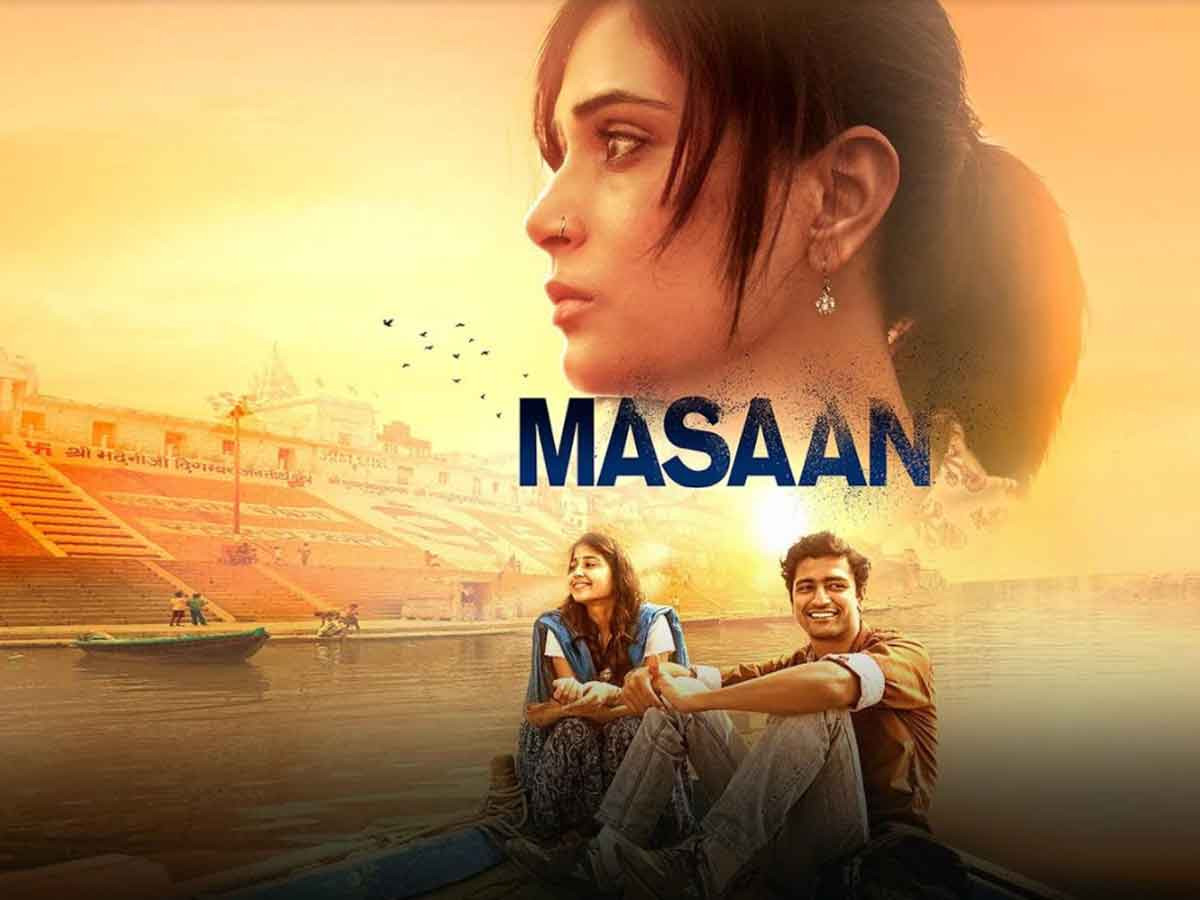 Love is the new slogan in this new generation where genders don’t determine who you fall in love with. Ayushmann Khurrana who is known for his path-breaking roles yet again surprised us with this film. This homosexual love story was one of the most appreciated films last year because of its relevant and bold content. It was a break from the monotonous heterosexual love stories and Ayushmann played the role of a gay partner, struggling to convince families about this aspect of love with utmost finesse. When powerhouse talents like Taapsee Pannu, Vicky Kaushal, and Abhishek Bachchan come in together to grace the silver screen, you can only expect a visual spectacle. This was no ordinary love story and the brilliant portrayal of the complex love triangle was brought out beautifully on the big screen. It did not do too well at the box office. But, it managed to strike a chord with the younger generation as it showed how lust and love are often intermingled. 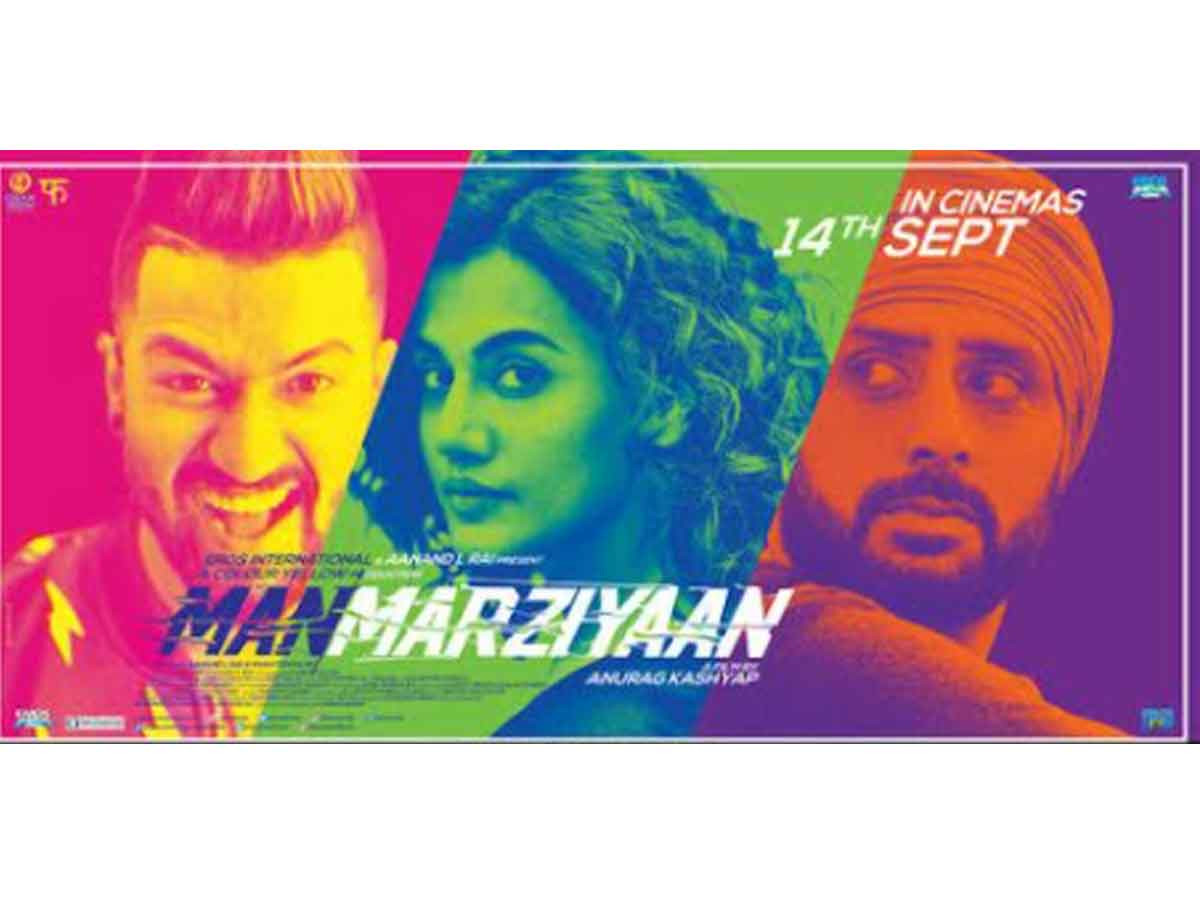 4. Bollywood Rom-Coms The Sky Is Pink

Though this film makes you cry a river, the sweet and extremely understanding relationship between Aditi and Niren played by Priyanka Chopra and Farhan Akhtar respectively in the lead roles was much appreciated. It was a mature love story where a couple struggles to take care of their extremely sick daughter Aisha. The undeterred need for love, faith, and understanding witnessed maturing between these onscreen couples is what the millennials couple relate to easily and the warmth was contagious. 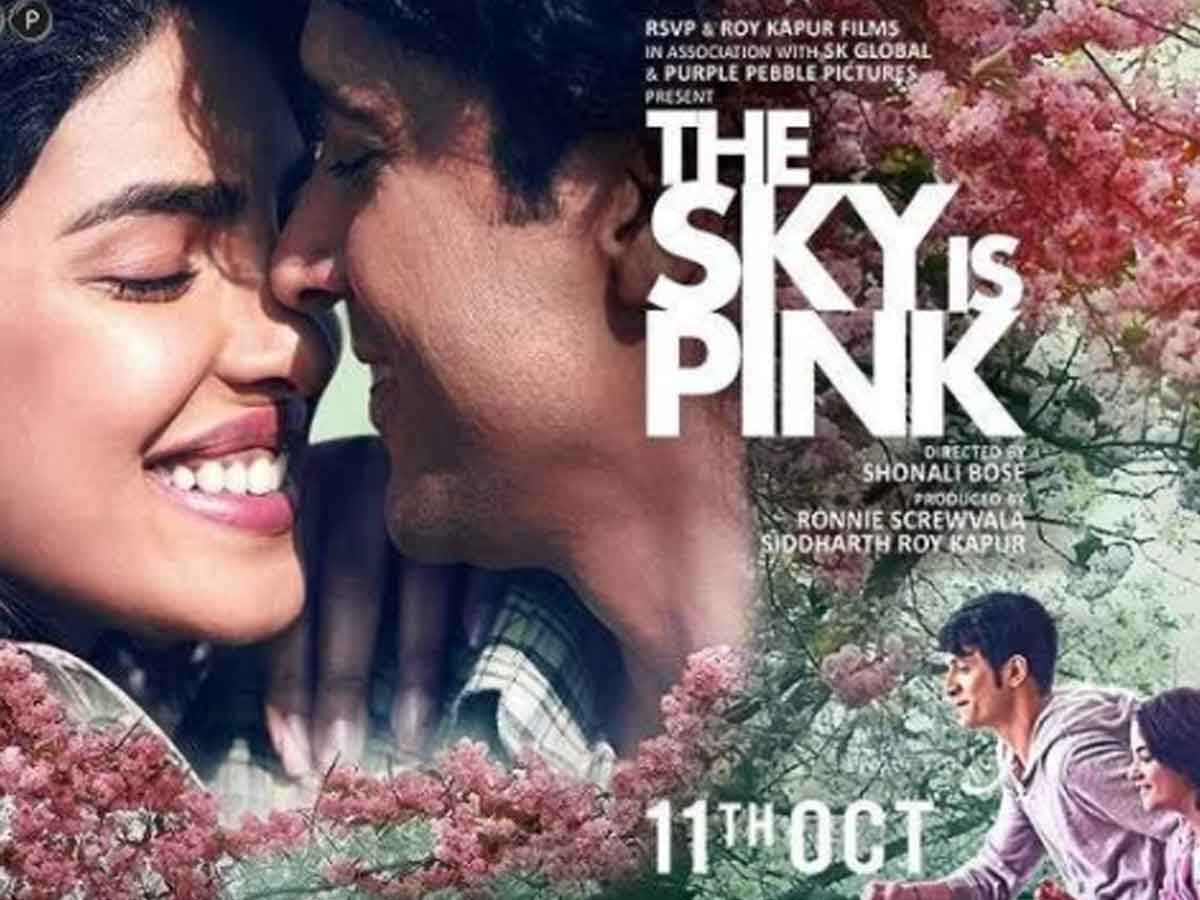 Bollywood has often been criticized for not portraying more realistic love stories. However, this film was a fresh take where they brought in a pair which differed in sizes as well as mindsets. It was not the usual conventional love stories you get to see where both the boy and the girl look perfect and have no flaws or struggles whatsoever. This movie portrayed the story of one of the most realistic types of couples and also marked the debut of the phenomenal Bhumi Pednekar. 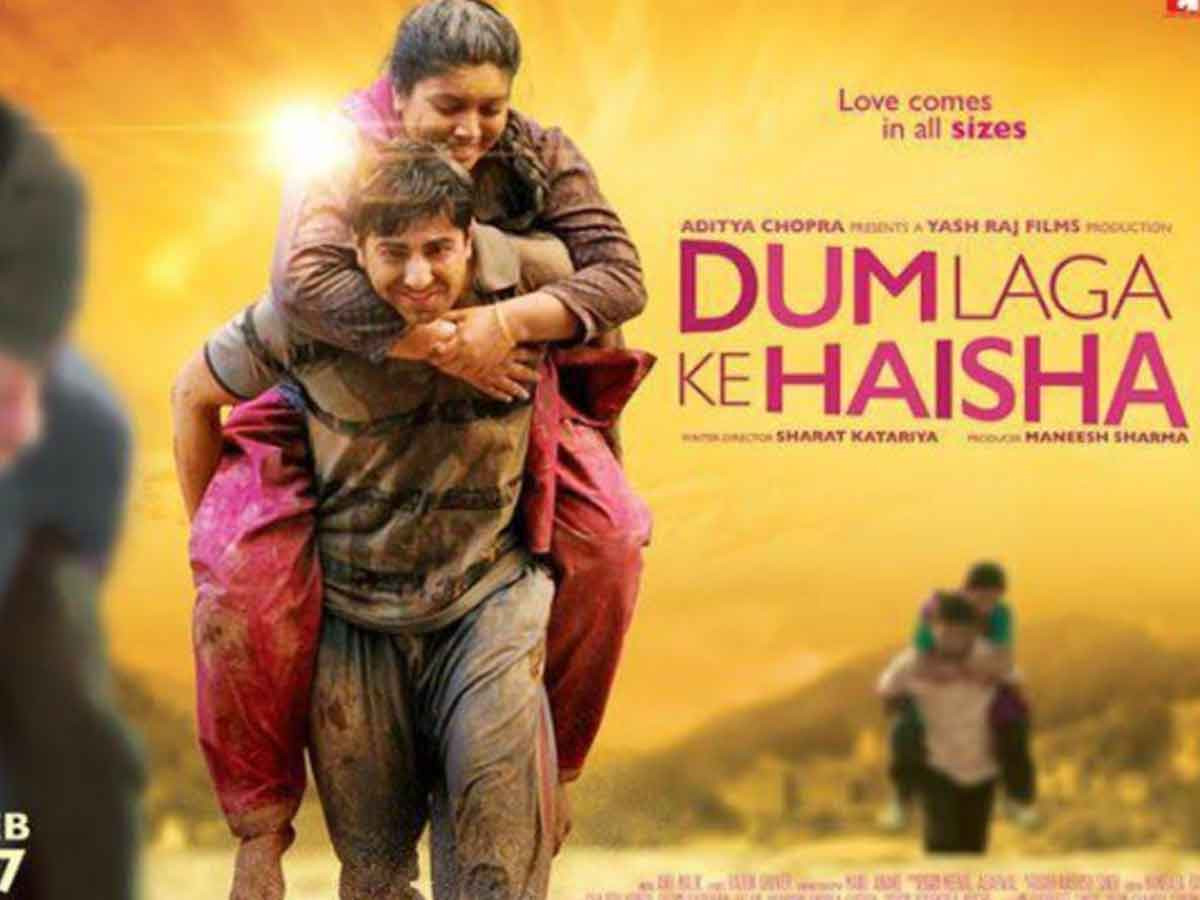