5 Bollywood star kids gearing up to make their debut soon 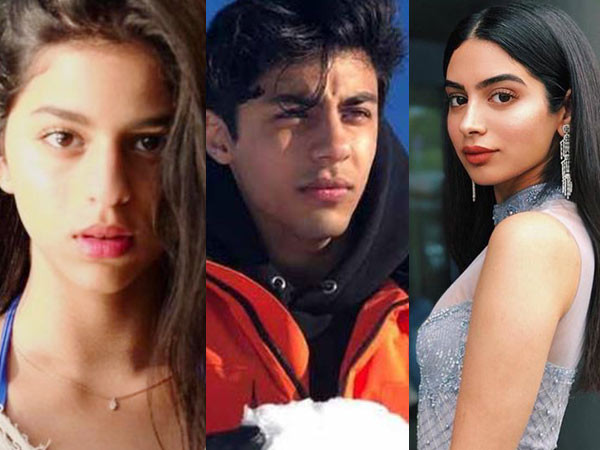 Every year there is a new bunch of talent that come into the industry to fulfil their dreams of becoming stars. This year too there is a new set of star kids who are all set to take the plunge and are most likely to debut on the big screen. Here is a list of those star kids you might get to see making their debut in 2021…

The younger daughter of Boney Kapoor and late Sridevi, and the younger sister of the already well established – Janhvi Kapoor, is all set to enter the tinsel town. For quite some time rumours have been rife that this young starlet is prepping up to get launched and hopefully it is going to be this year. The diva has a glamorous appeal to herself and is quite active on social media. 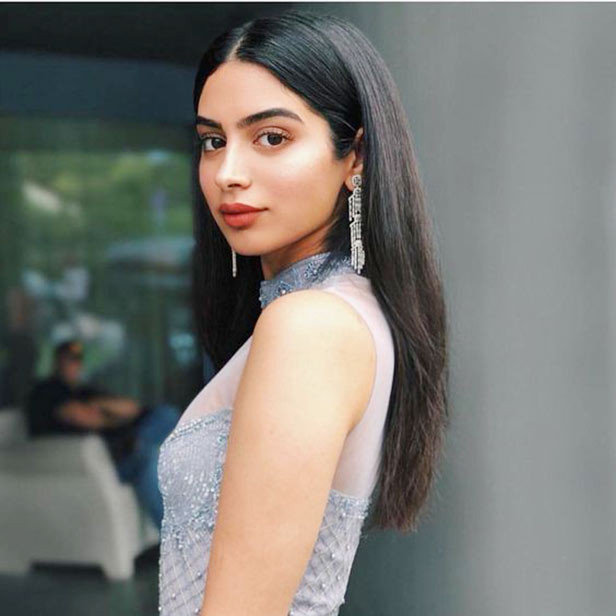 She is the daughter of Sanjay Kapoor and Maheep Kapoor. Recently she wowed everyone with a scintillating dance performance video that was shared by her mother and went viral in no time. Not only that, but the diva has also worked as an assistant director on her Cousin Janhvi Kapoor’s film Gunjan Saxena: The Kargil Girl. It is believed that she soon wants to make her way into movies and we truly hope it’s true! 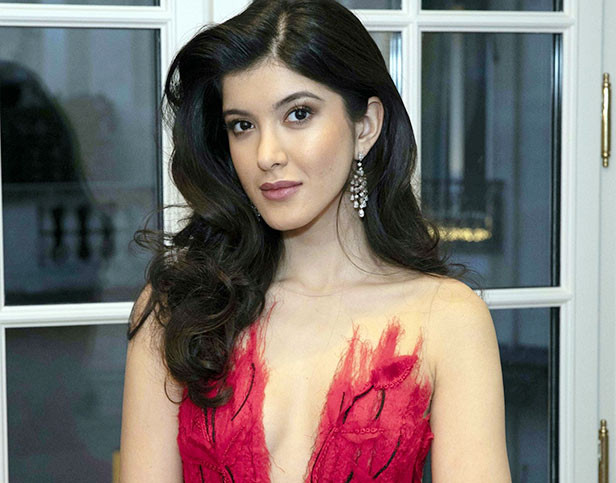 Like father, like son – the dapper elder son of King Khan is most likely to debut into films soon. Speculations brought to light are of the opinion that he will most probably be launched by Karan Johar who is a very close friend of Shah Rukh Khan. Aryan is as charming as his father and it would be a delight to see him weave the same magic on screen and expand his fan following. 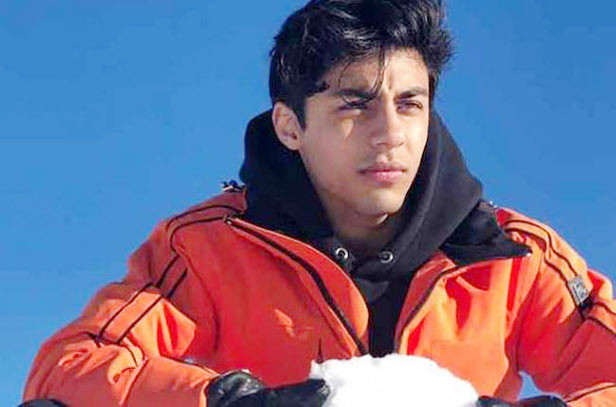 Suhana has already impressed people with her effortless acting chops in a few of the short films and plays she has performed while she was studying abroad. A few of her short films are also available on YouTube which reflects her acting prowess and how comfortable she is in front of the camera. She is usually shy when spotted by the media but is glamorous and smart in the way she carries herself. 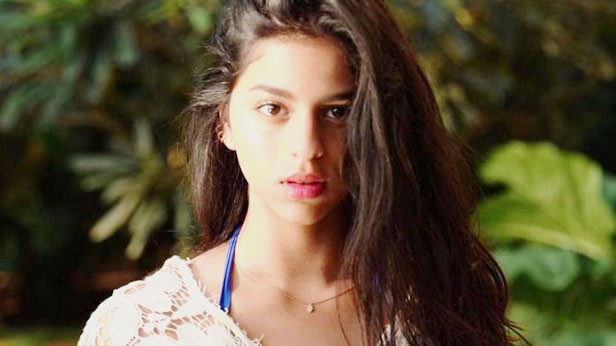 He is Ananya Panday’s cousin and is quite charming. If rumours are to be believed, he is most likely to be launched by Yash Raj Film Productions and it is most likely to be this year. Seeing how Ananya is well on her way to strengthen her niche in the industry, we hope to see her cousin spilling the same magic and impressing everyone with what he has to offer on the big screen. 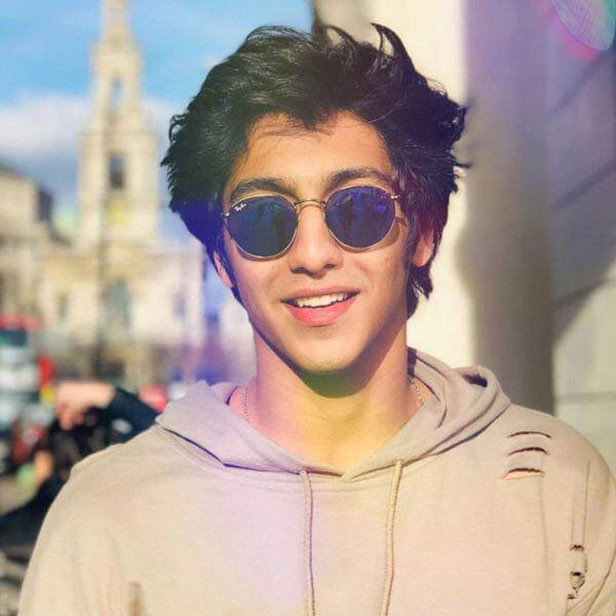 ‘Outer Banks’ season 2 is headed our way, and fans can hardly wait. The first photos of season 2 were revealed, and Netflix...
Read more
Load more