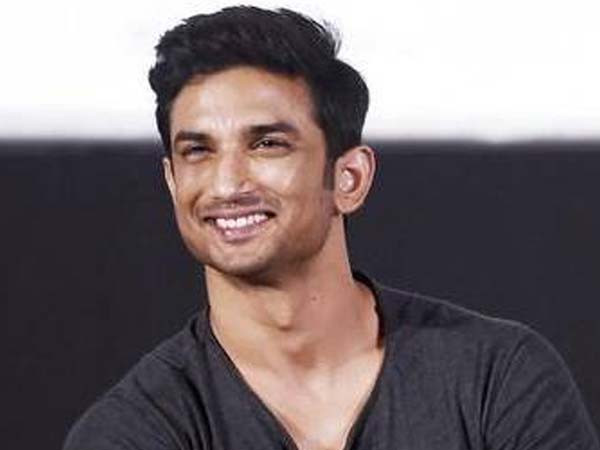 Sushant Singh Rajput’s death by suicide last year came as a shock for millions of people. What followed was a flush of opinions, baseless rumours and an endless blame game. However, the CBI stated that there was no foul play in his demise. Yesterday was his birth anniversary and a big news came on that day itself.

A road is all set to be named after the actor in New Delhi. In Andrews Ganj, a lane will be named after Sushant. South Delhi Municipal Corporation’s Congress councillor Abhishek Dutt in September 2020 had put in this proposal as he said that many people of that area are Bihari’s and were demanding the same. The request was finally sanctioned yesterday on the actor’s birthday and now the lane will be called Sushant Singh Rajput Marg.