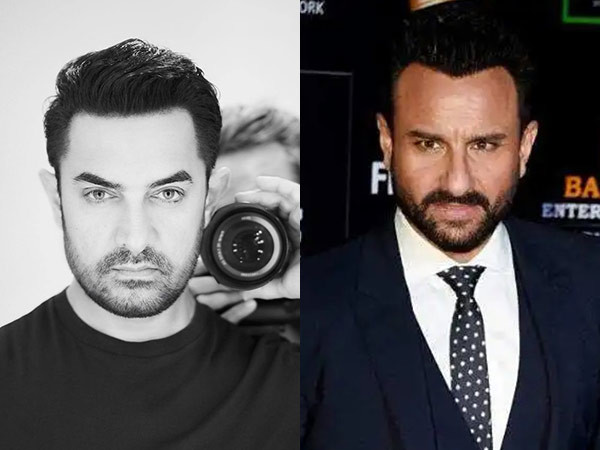 When Aamir Khan gives a nod to a project, things surely look interesting already for the audiences. The actor had given his nod to the remake of hit Tamil film Vikram Vedha. This intense drama is a two-hero film and Aamir and Saif Ali Khan were roped in for the project. 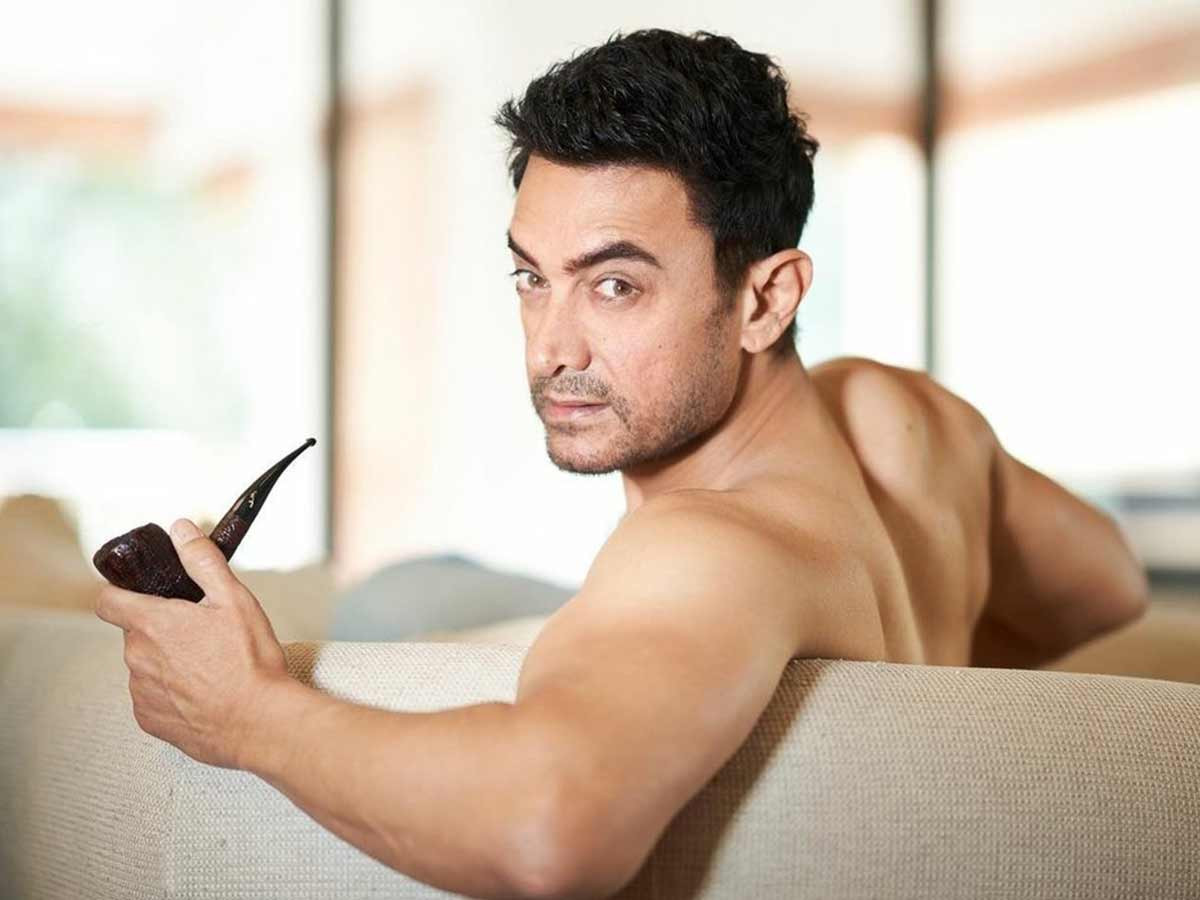 Now according to reports on an online portal, we hear Aamir Khan has backed out of the project. The remake which was supposed to start mid-2020 was brought to a halt due to the pandemic. Aamir Khan who loved the script of the film, makes sure that he reads the screenplay of the movie. And while the script made Mr Perfectionist happy, the screenplay didn’t interest Mr Khan. Now we hear that Aamir Khan has backed out of the project and won’t be a part of it anymore. Saif Ali Khan is still associated with the project as of now. 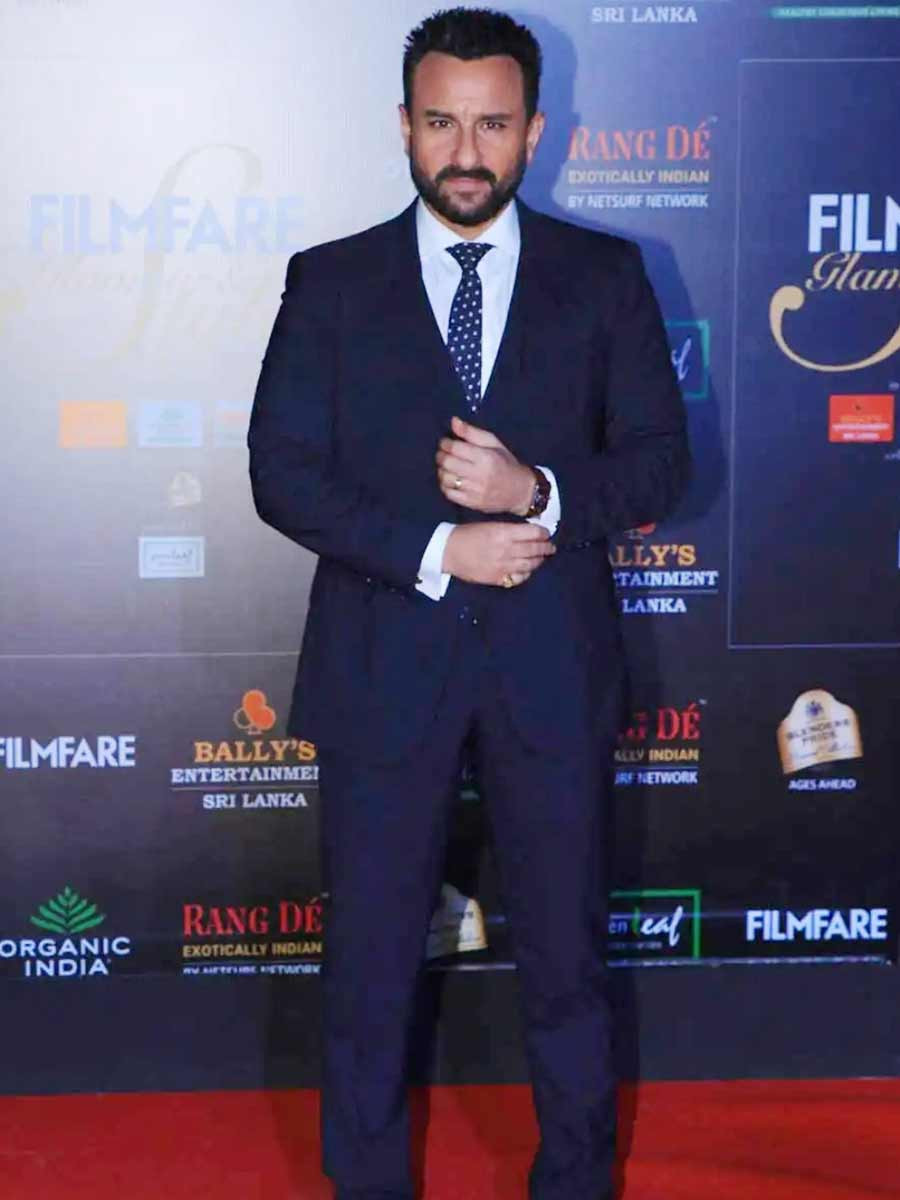 Before Aamir Khan was roped in for the remake, the script was even offered to Shah Rukh Khan but things didn’t work out. Vikram Vedha starred R Madhavan and Vijay Sethupathi in lead roles. Both the actors won the Filmfare Award (South) for their performance. While Vijay Sethupathi won the Best Actor in a Leading Role (Male) award, R Madhavan took home the award for Best Actor (Critics-Male). Now let’s wait and watch who slips into Aamir Khan’s shoes for the remake and signs the film.