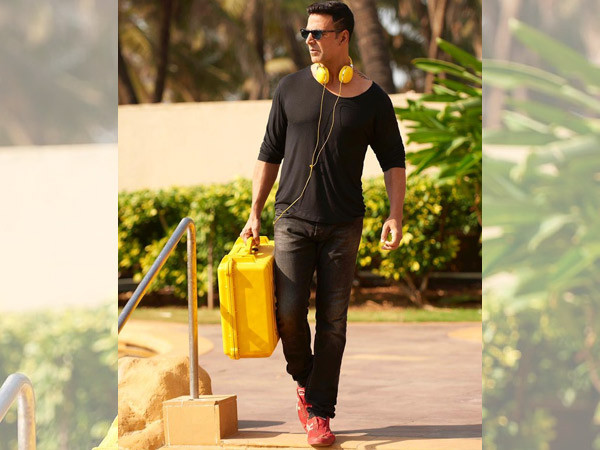 If you are an avid meme-addict and love Bollywood memes on social media, you probably know that Hera Pheri memes are always famous and funny. Right from Paresh Rawal’s Babu Rao jokes to Akshay Kumar’s nonchalant and careless attitude from the film are super popular amidst the social media users. 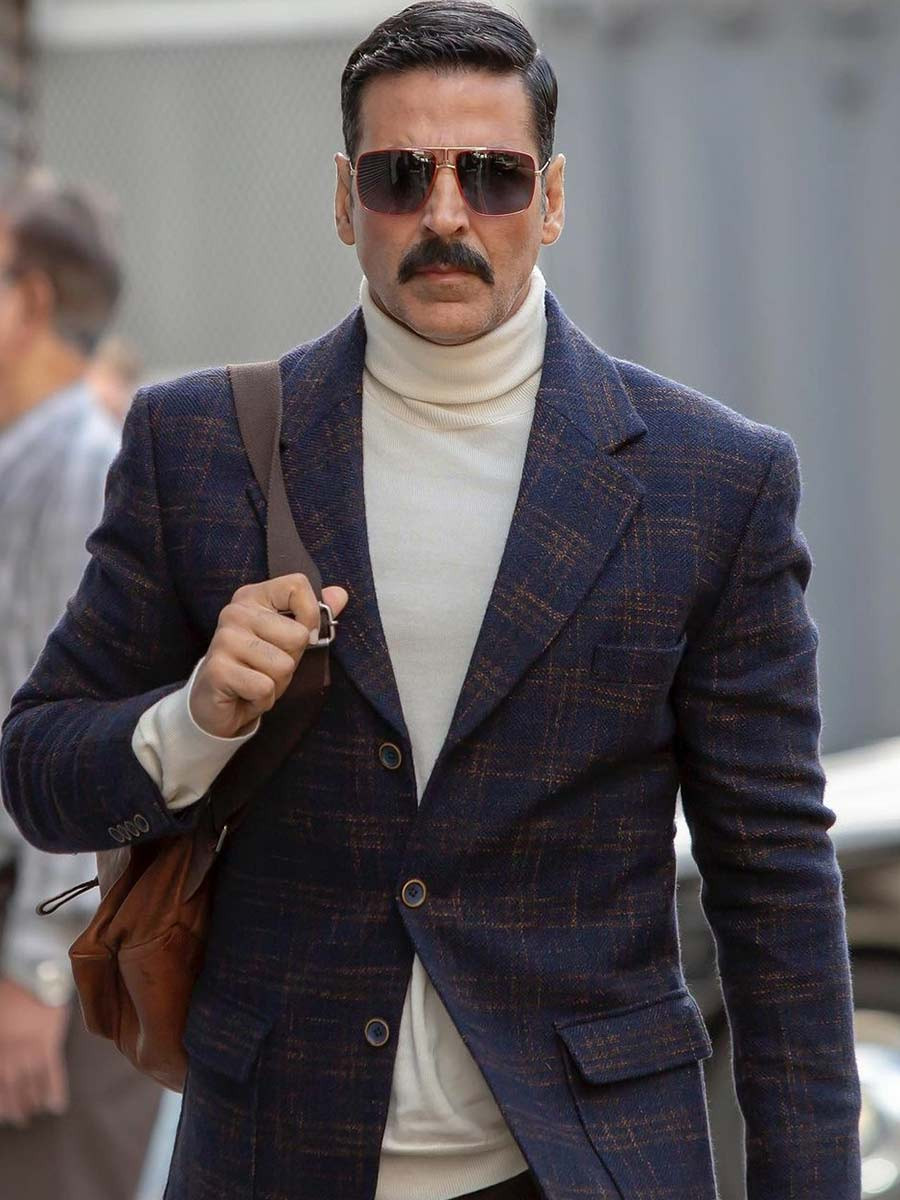 Akshay Kumar shared a sexy click this morning, where we see him in all-black attire and carrying a bright yellow suitcase. Now while the click is super sexy, the superstar has captioned the picture with a funny dialogue from Hera Pheri. The actor has said, “When you know the ‘25 din mein paisa double scheme’

Now that’s hilarious. Looks like Khiladi Kumar wants to start our week on a funny note and hence he has made sure he adds a hilarious caption to this post. But looking at the number of projects he has up his sleeve and rumours being he is increasing his remuneration fees, we’re sure that paisa is going to go double for him at the box-office and for his producers in the coming months. 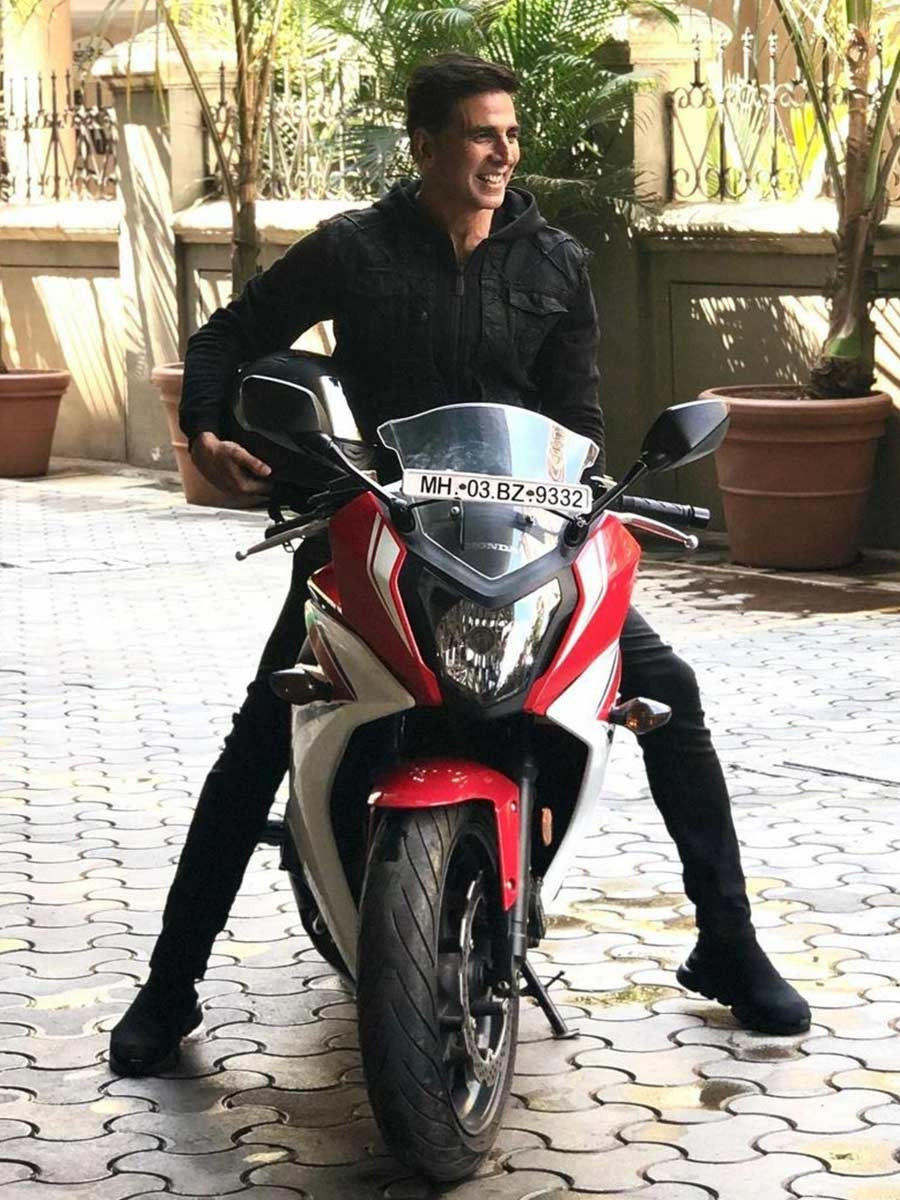 Akshay Kumar had recently starter shooting for his new film Bachchan Pandey in Jaisalmer. The film also stars Kriti Sanon, Jacqueline Fernandez and Arshad Warsi. Akshay Kumar plays the role of a dreaded gangster who aspires to be an actor. Sounds fun!

Mayim Bialik spoke to HL about the possibility of a ‘The Big Bang Theory’ reunion & revealed how her Ph.D. has helped inform...
Read more
Celebrities

Mayim Bialik spoke to HL about the possibility of a ‘The Big Bang Theory’ reunion & revealed how her Ph.D. has helped inform...
Read more

Hi everyone, This video will definitely help all the girls who love wearing lipsticks specially imported, branded yet affordable lipsticks. So, today i came up...
Read more