Amitabh Bachchan in Sooraj Barjatyaâs next? 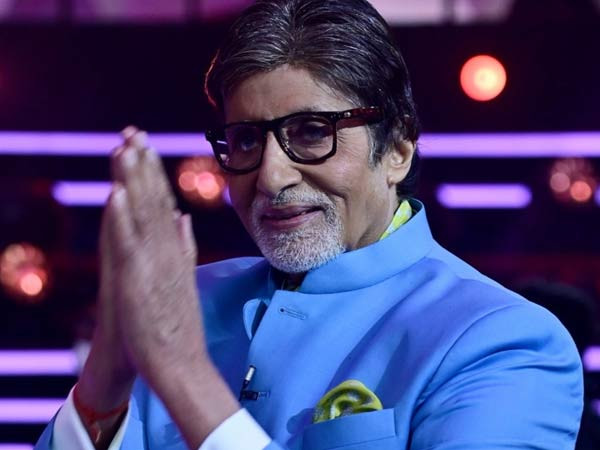 Amitabh Bachchan is surely on a film signing spree. We now hear that he’s all set to collaborate with Sooraj Barjatya. According to reports in a leading daily, Amitabh Bachchan will play a family patriarch and the actor has apparently loved the script. 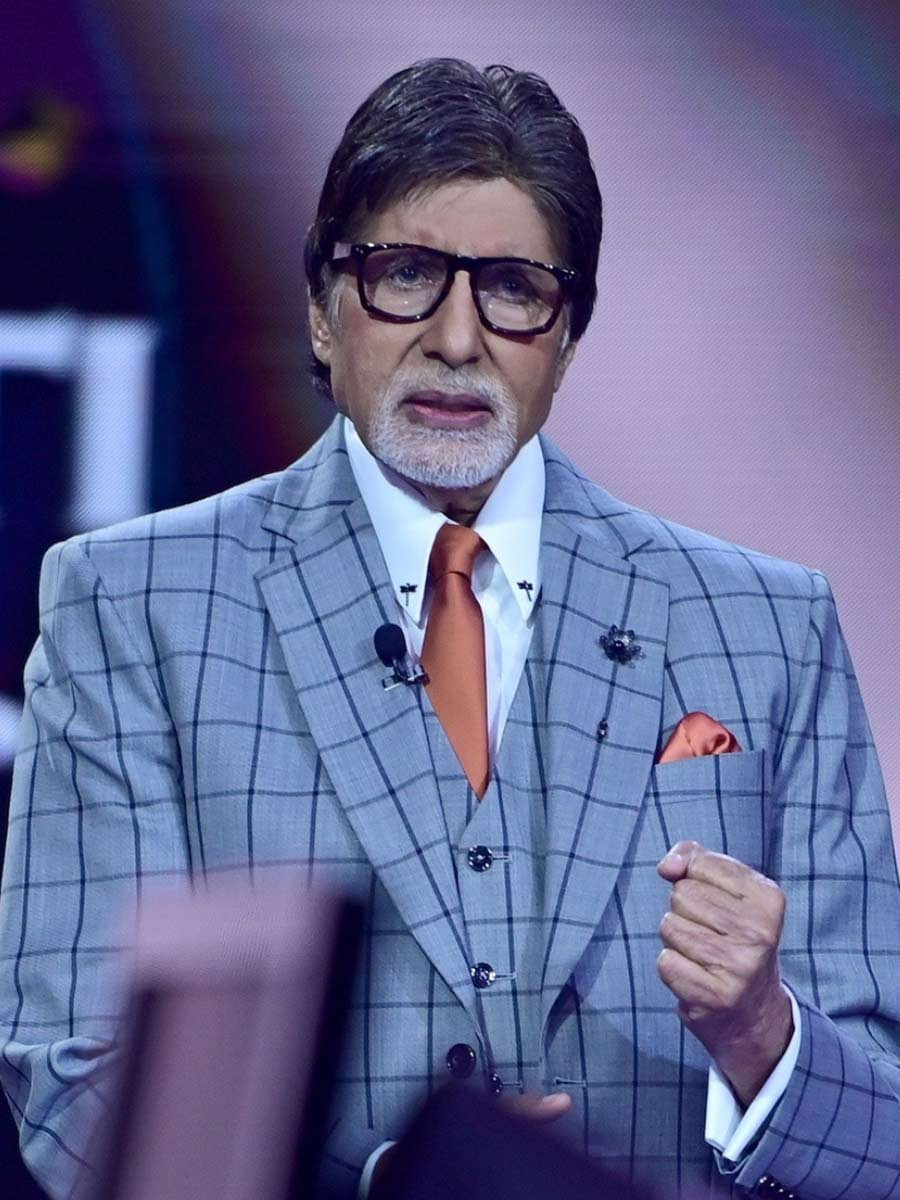 The shoot will commence in the first quarter of 2021. Amitabh Bachchan is currently busy shooting for Kaun Banega Crorepati season 12 and will follow it up with shooting for Ajay Devgn’s directorial Mayday. 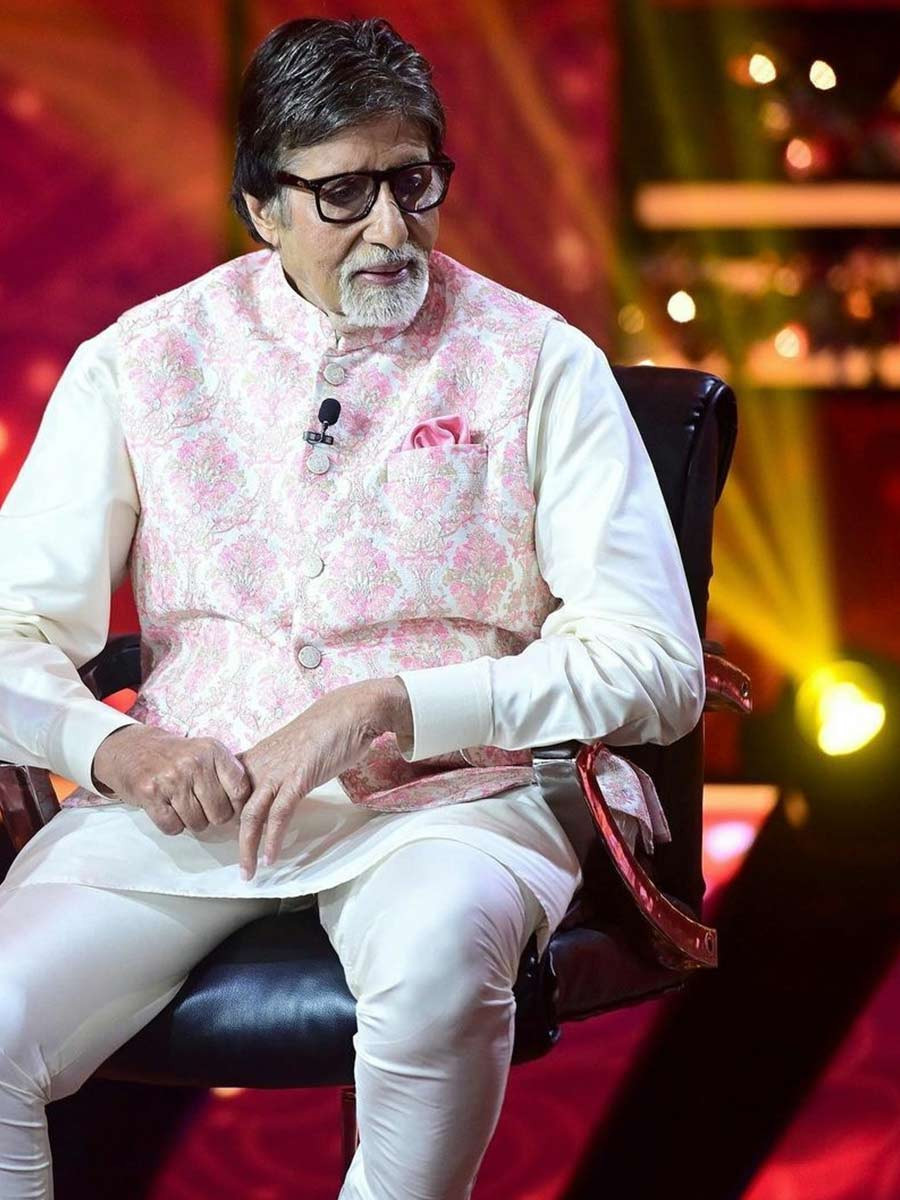 Meanwhile, Sooraj Barjatya is also prepping for his another project which will roll out in 2022 and it’s a love story. This love story reunites him with his Prem aka Salman Khan. Salman Khan and Sooraj Barjatya to work again for a film. Looks like the filmmaker has many surprises for us in the coming years.