Home Celebrities Anil Kapoor talks about his insecurities before the release of AK vs...
Celebrities

Anil Kapoor has been a part of the industry since the early ‘80s and even today he manages to give the new generation a run for their money. Open to the newest genres and scripts, he is experimenting with various kinds of stories and characters now. 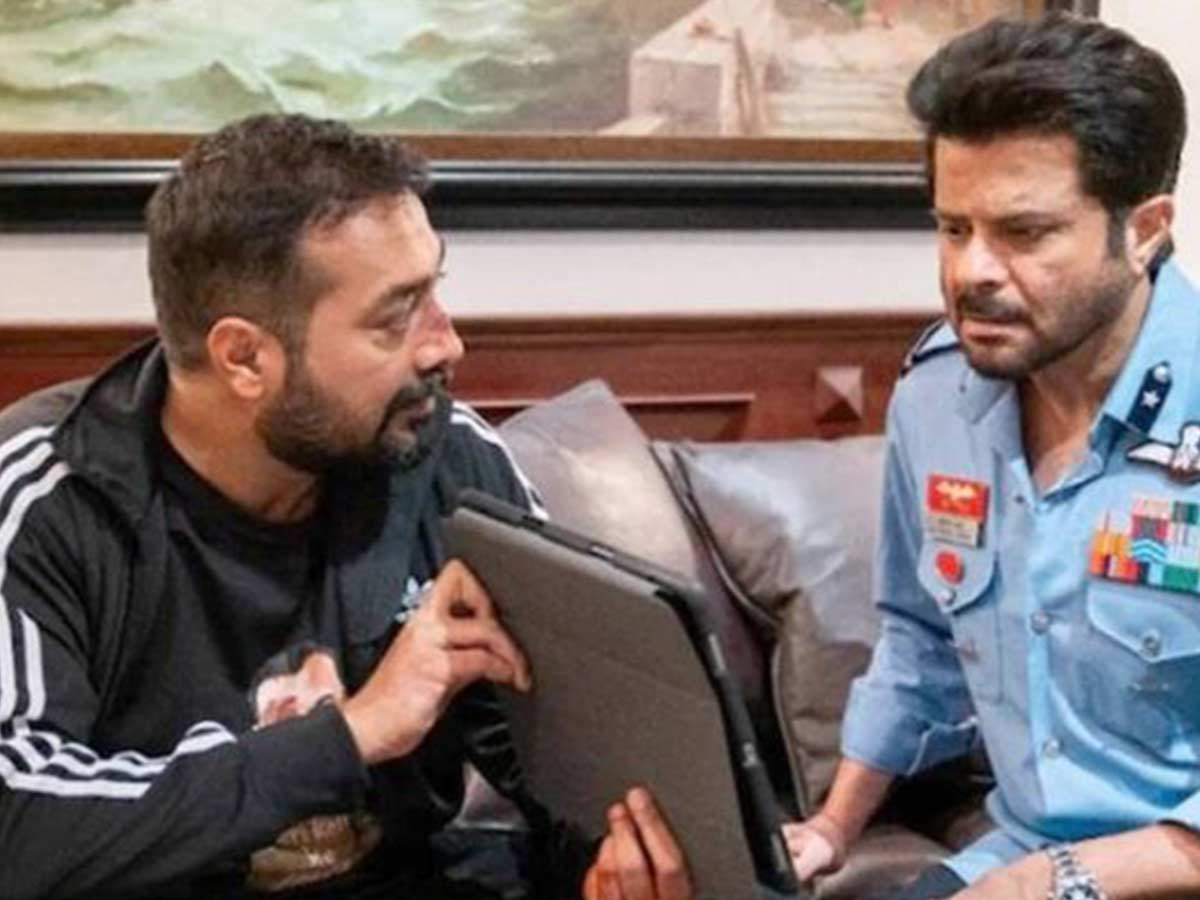 His latest release which is also his OTT debut, AK vs AK is sending out waves and gaining a lot of appreciation. Directed by Anurag Kashyap, the film is unlike any other and is a pure dark comedy. Talking about how nervous he was about the film, Anil said, It was first of its kind, it could have gone completely wrong, there was dark humour. (There were thoughts like) ‘will they get it’, you are making fun of yourself, with direct digs. I am very secure within myself, but you never know till you start working. What the reaction will be, it’s a risk I took, and it’s gone right.“ 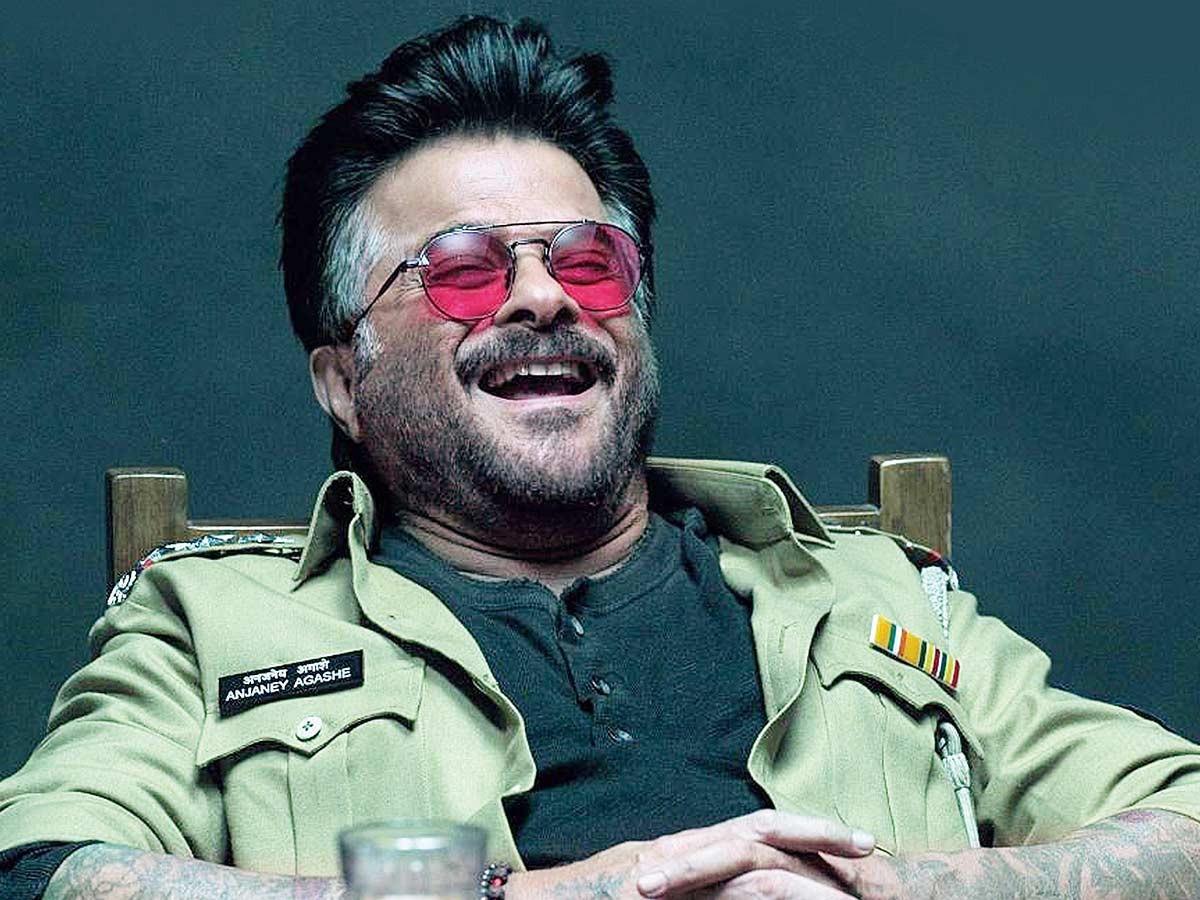 He further spoke of how he is excited to see new filmmakers approaching him with different roles, “I feel much more exciting things are being offered to me in the last ten years. Young and experienced filmmakers are wanting me in their films, approaching me with scripts and films, which are new age. It’s a great situation to be in. And of course, the most important is that you are getting all the respect as well, professionally and financially, all the boxes are ticked.”