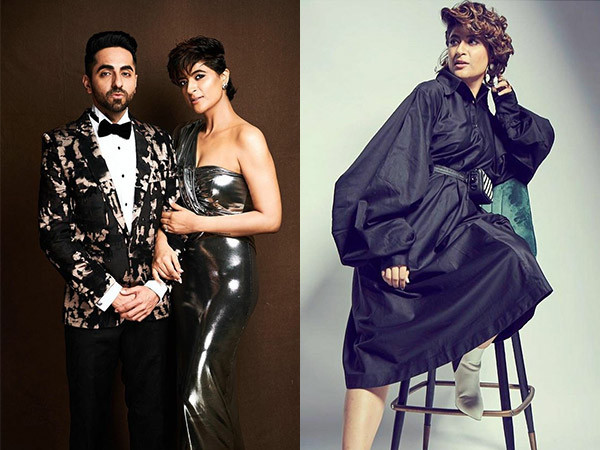 Ayushmann Khurrana’s witty comments and funny posts for his wife Tahira Kashyap always speaks about how much he loves her and the camaraderie they share. Today is Tahira’s birthday and the actor has penned down the sweetest birthday message for her on social media. 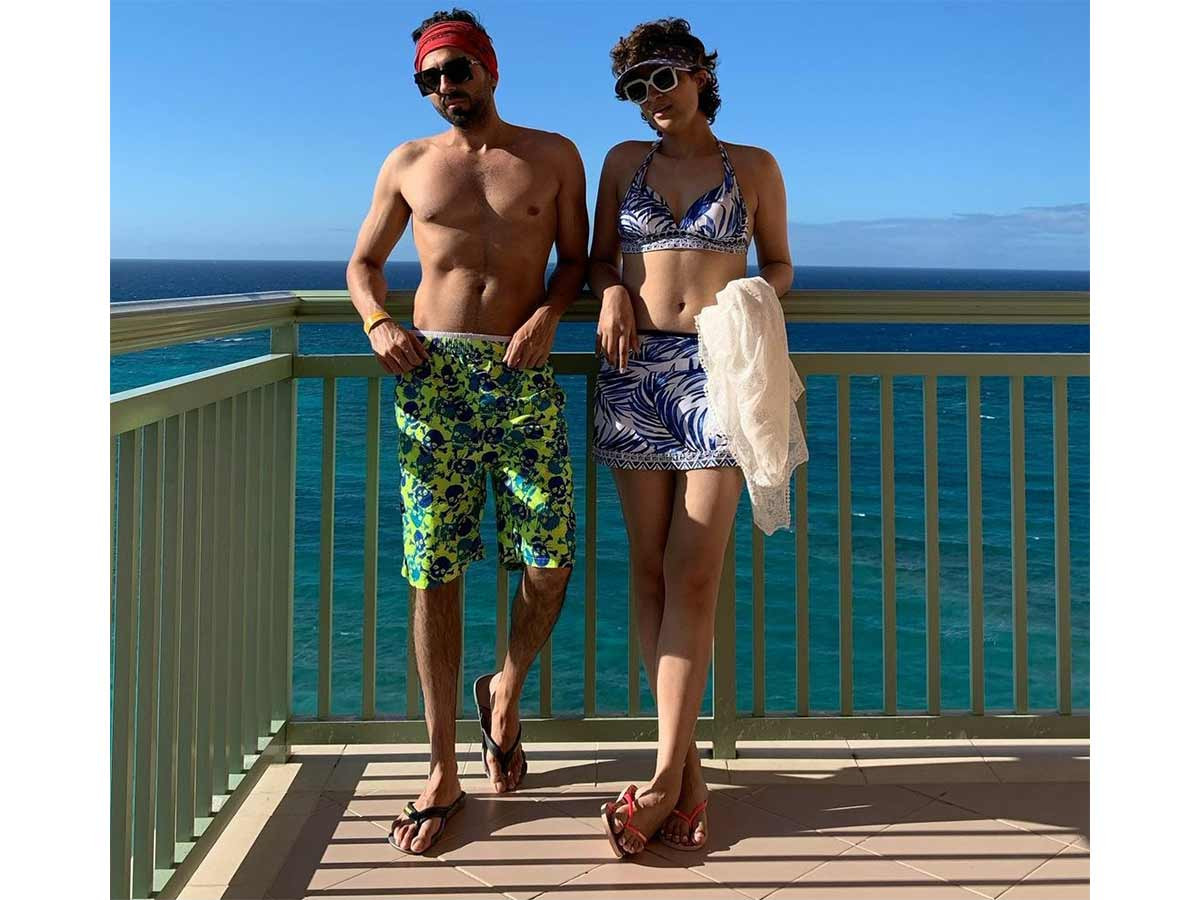 Ayushmann Khurrana shared two lovely clicks of Tahira on his social media. While one is from a photo shoot, the other one is a candid click from his house for which he didn’t seek her approval. He begins the post by thanking her for aeons ago when they were in school and she had chosen to sit in his car on her birthday, “This day in 2001 was the first time I’d attended your birthday. It was a Sunday and my dad had allowed me to take his car for your party. And out of all your school friends you’d chosen to sit in my car. It was quite overwhelming for me as I was from an all-boys school. Thank you for choosing me. I owe everything to you. Your compassion. Your empathy. Your character. Your sense of humour. Your sense of scripts. You.

ï¸Ã‚Â� Happy birthday to the best human I know! Umm..”

He later added a PS attached to his note, as he wants to seek forgiveness for not asking for her approval for pics, “P.S – the first one was your latest pic in my phone album. Freshly clicked. Sorry didn’t take your approval before uploading it, since you are sleeping. 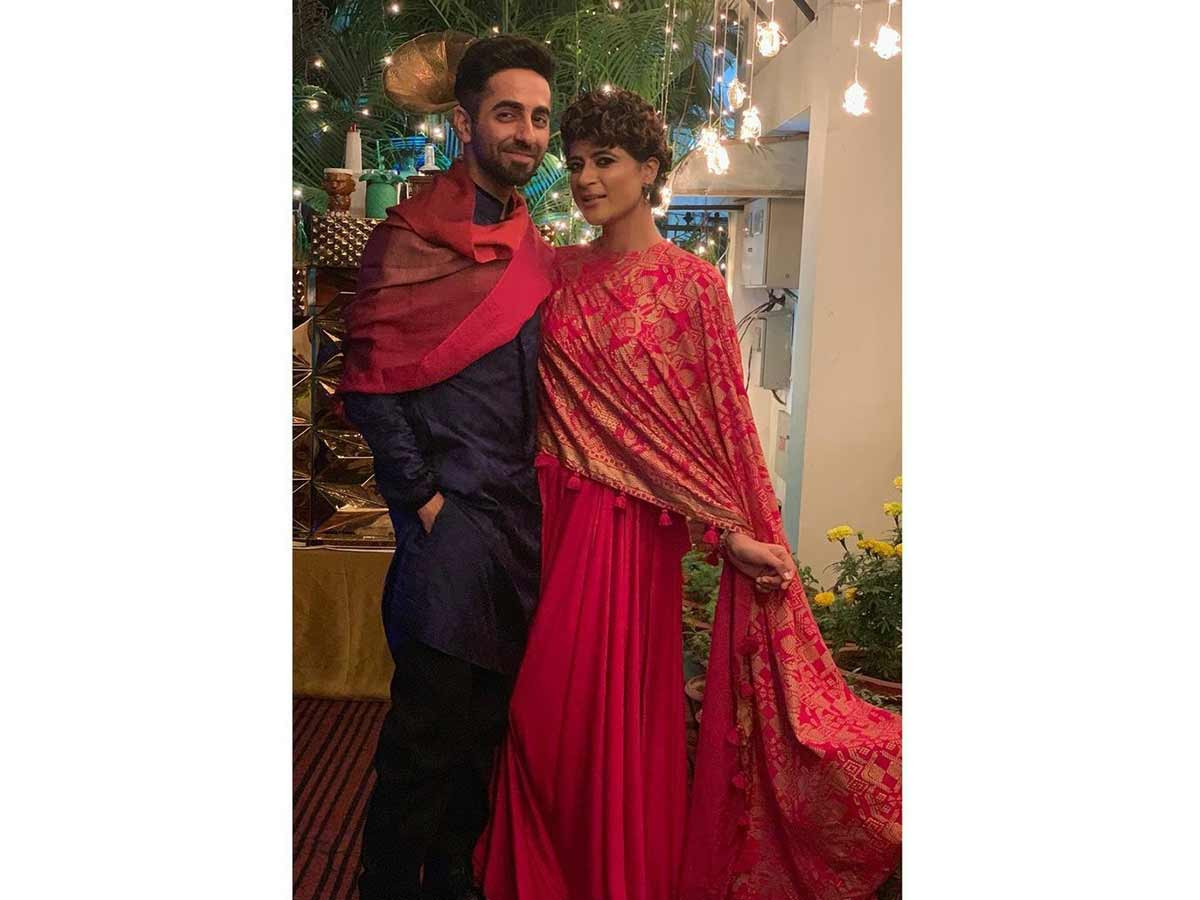 We wonder what Mr Khurrana has planned for Tahira’s birthday to make it special and romantic.