Babil Khan expresses his wish to win a Filmfare Award 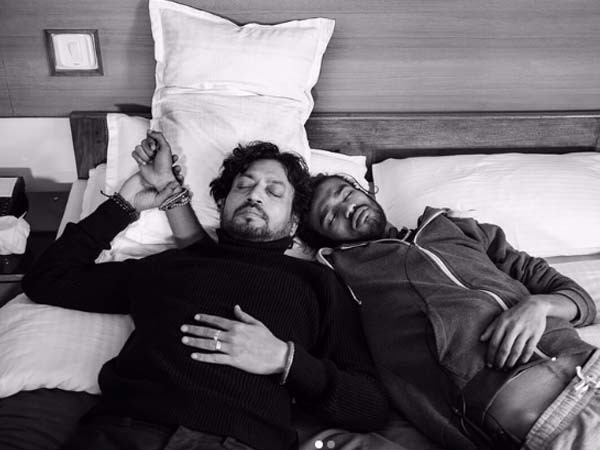 Babil Khan is the late Irrfan Khan’s son and the young gun has been extremely vocal on social media post his father’s demise. Babil has written about several things from memories of his childhood, his bond with his father, what he learnt from him and more. Irrfan Khan was known for his class-apart acting skills and power-packed characters. His screen presence was truly phenomenal. The actor passed away last year as he succumbed to cancer and since then his son Babil has been showing a keen interest in taking his legacy forward. 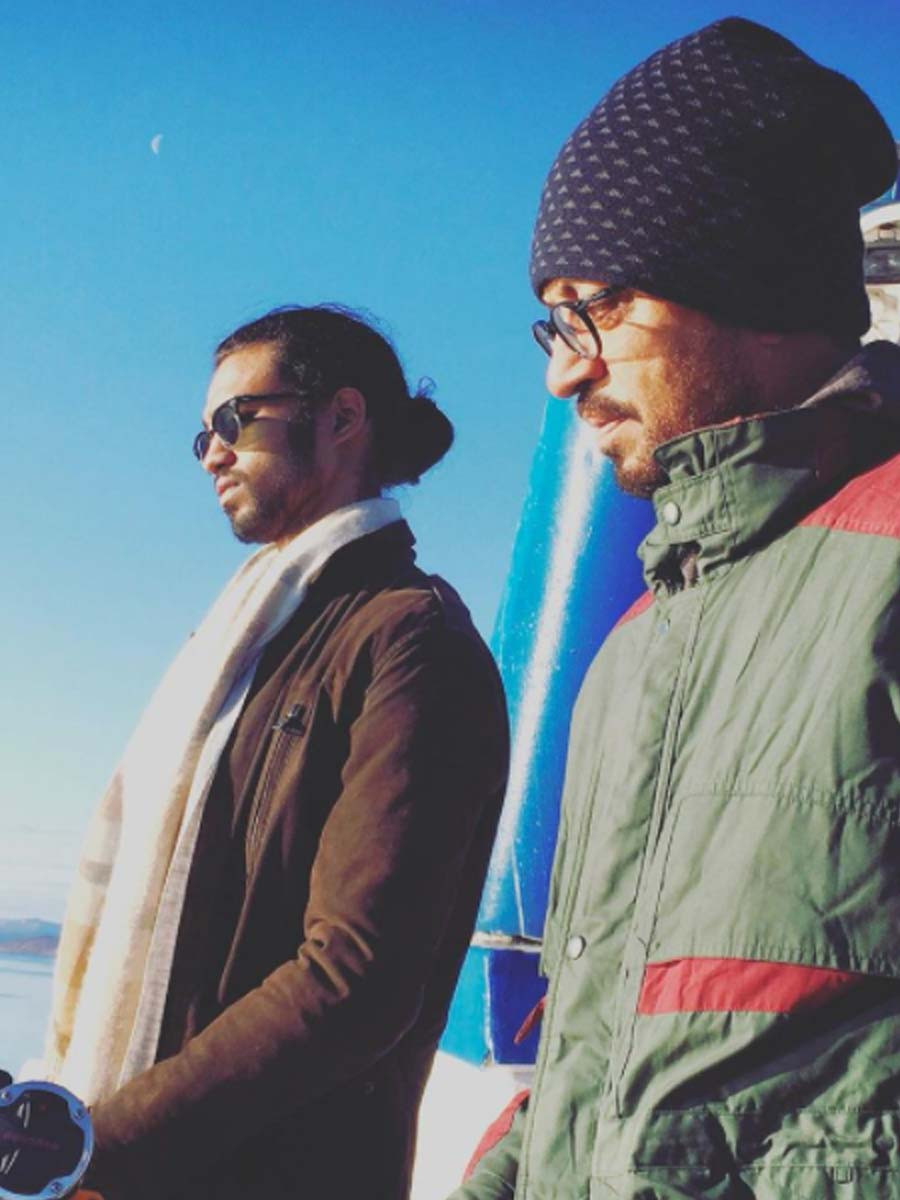 Today, surprisingly Babil posted a video with four Filmfare Awards and was seen pointing at a space he created in the middle of all of them. He captioned the post as, “making space for mine hopefully” and added an emoticon of fingers crossed. Soon his well-wishers started flooding his comments section with words of support saying that his day is not too far. 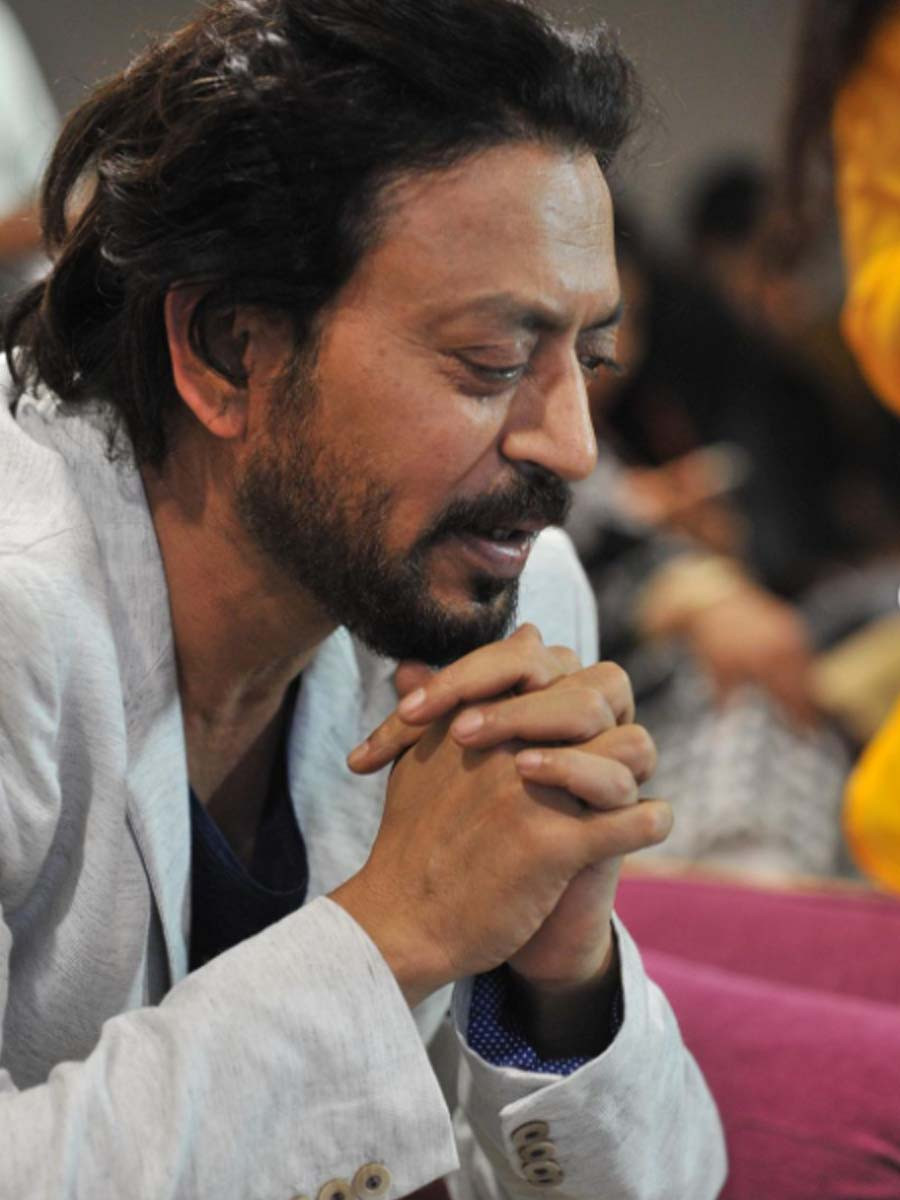 Well, we say let’s hope we see you soon Babil!