Home Celebrities Bhumi Pednekar shoots for Badhaai Do and shares some lovely clicks from...
Celebrities 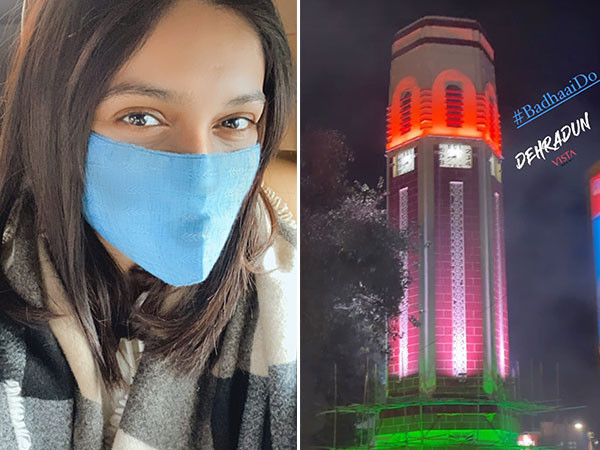 Bhumi Pednekar loves to work non stop. The actress who’s life was on pause-mode due to the pandemic just is now back in action. 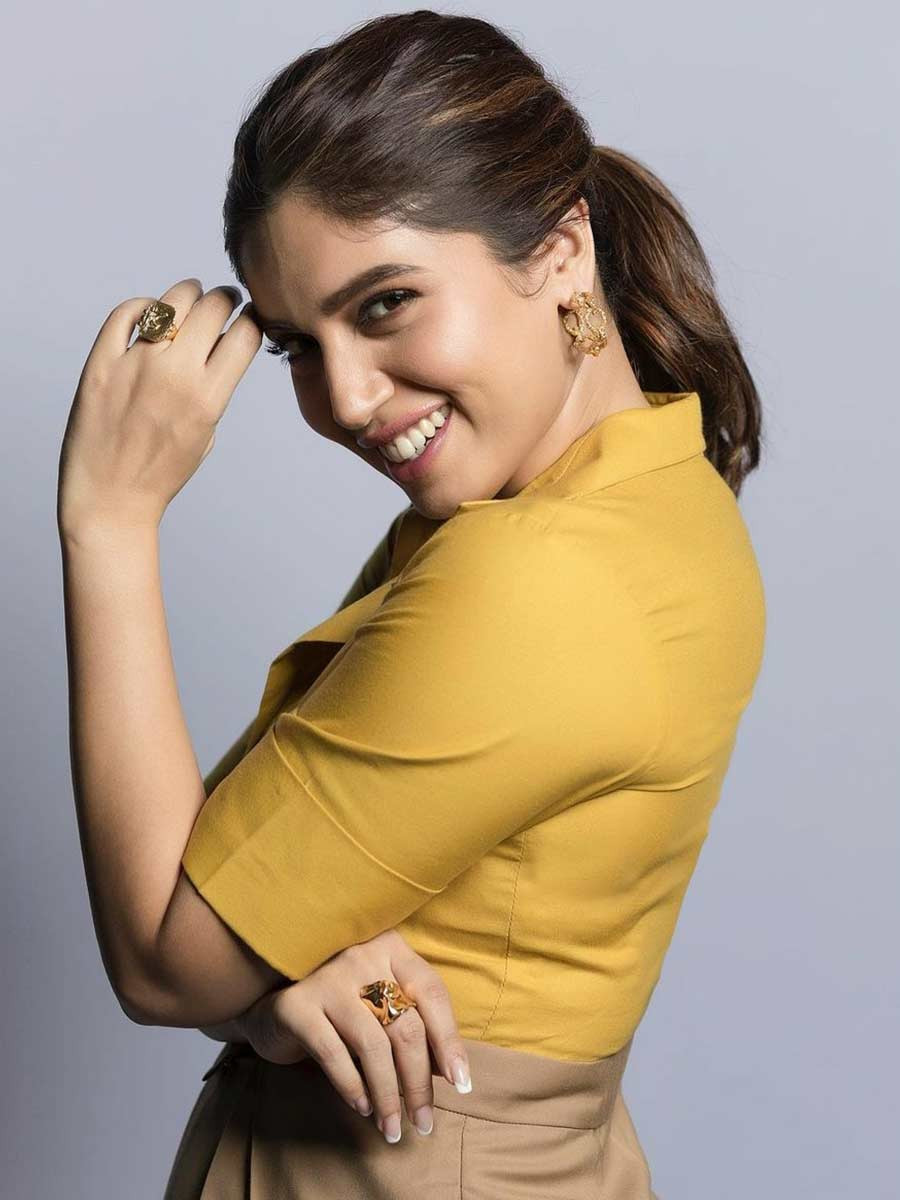 Bhumi Pednekar is currently in Dehradun to shoot for Badhaai Do. The actress who has started the shoot in the city took to social media to share a glimpse from her recent venture. In one click we see her in the car with a mask on and adding hashtags like ‘#SumiDiaries’ and ‘#BadhaaiDo’. In another click we see a beautifully lit up monument in Dehradun. The monument is lit in our flag’s tricolour shade and is a spectacular visual. Looks like the actress is shooting in the city at some beautiful locales and is too excited about it to even share it with her fans. 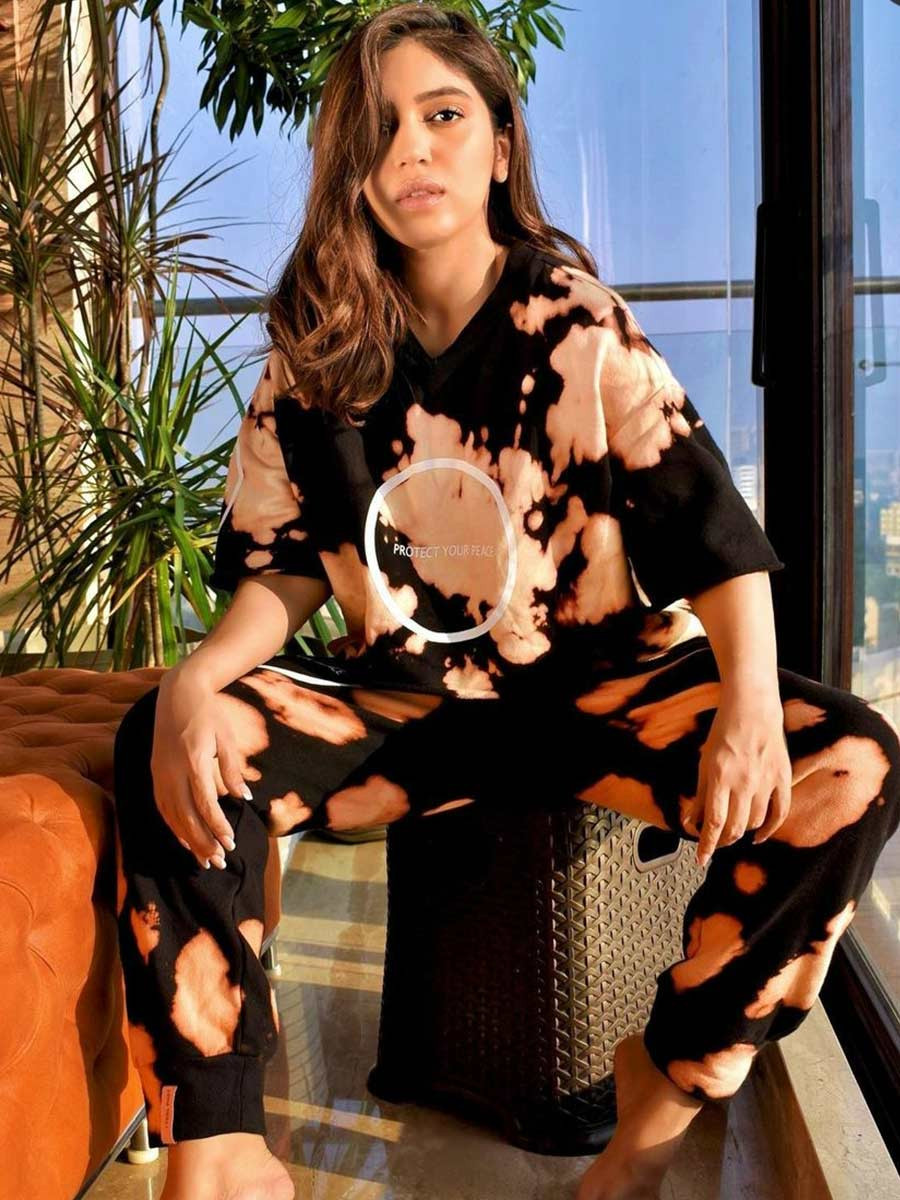 Bhumi Pednekar teams up with Rajkummar Rao for the first time in Badhaai Do. The film is a sequel to 2018 hit film Badhaai Ho which starred Neena Gupta, Gajraj Rao, Ayushmann Khurrana and Sanya Malhotra. Bhumi has many films lined up to shoot for this new year and all seems to be an interesting mix of great characters and roles. The actress was last seen in her direct-to-digital release Durgamati.