Dhanush starrer Karnan to release in theatres in April 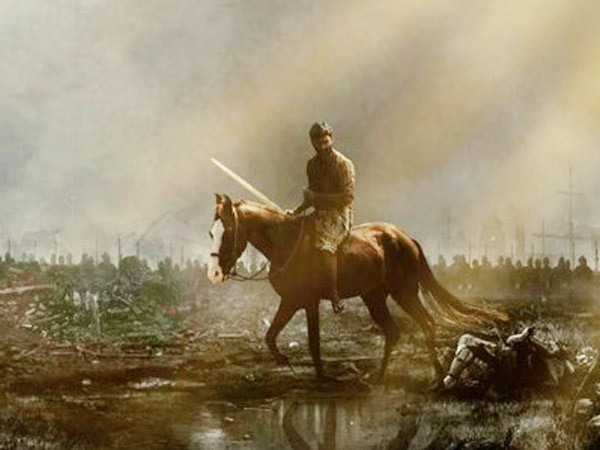 Just last night it was announced that theatres can now open from February 1st to 100% occupancy. This comes as a big news for exhibitors and theatre owners who have still not seen the sunlight in their business ever since the lockdown. And now that this progress has happened, we see that makers are announcing their film releases. 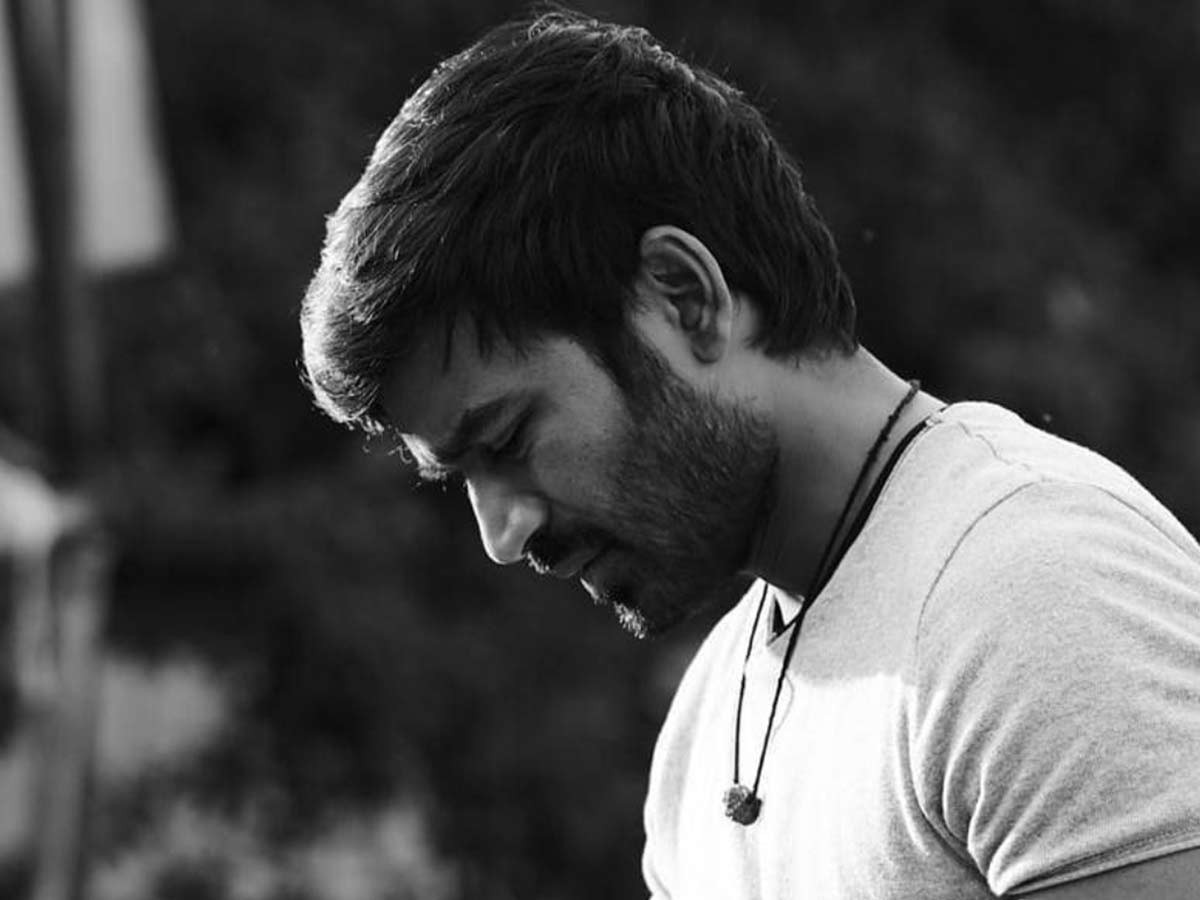 Today makers of Dhanush’s next, Karnan have dropped big news about its release and also revealed a teaser motion poster. In the teaser we see Dhanush running on a mountain top amidst a jungle and with an intense background score. The film reveals his first look where we see Dhanush holding a sword and standing with pride on the mountain top in a rustic avatar. Karnan then drops the news that the film will be in theatres in April 2021. Though the final date has not been finalized, it comes as a big news that its theatrical release month has been announced. We’re sure that Dhanush fans can finally rejoice as their entertainer will be back on the big screen. 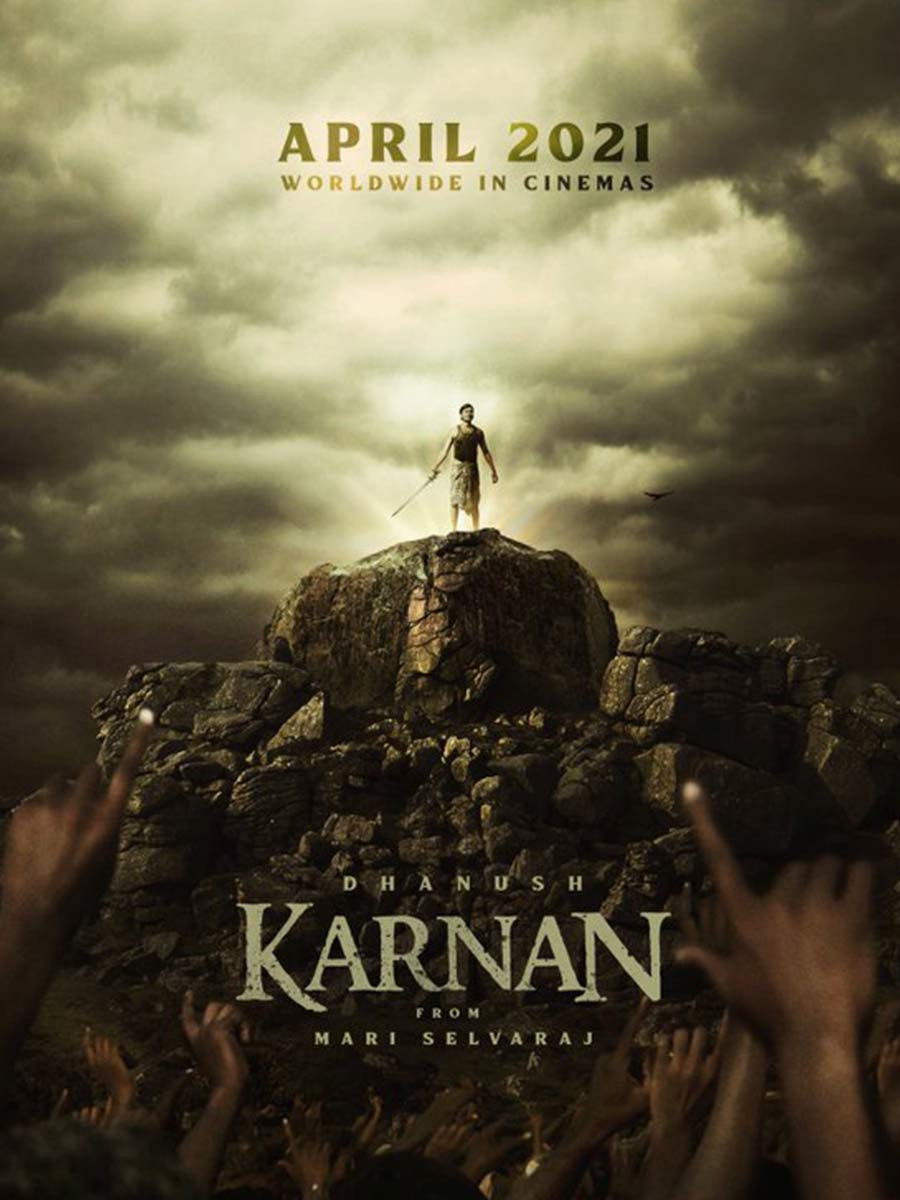