Exclusive: Katrina Kaif opposite Vijay Sethupathi in Sriram Raghavanâs next 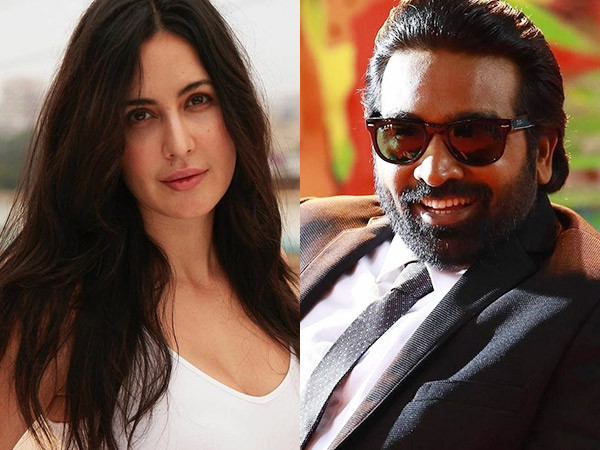 Katrina Kaif always manages to surprise us with grabbing some of the biggest and the best movies. We hear that Katrina will star in Sriram Raghavan’s next opposite Vijay Sethupathi. 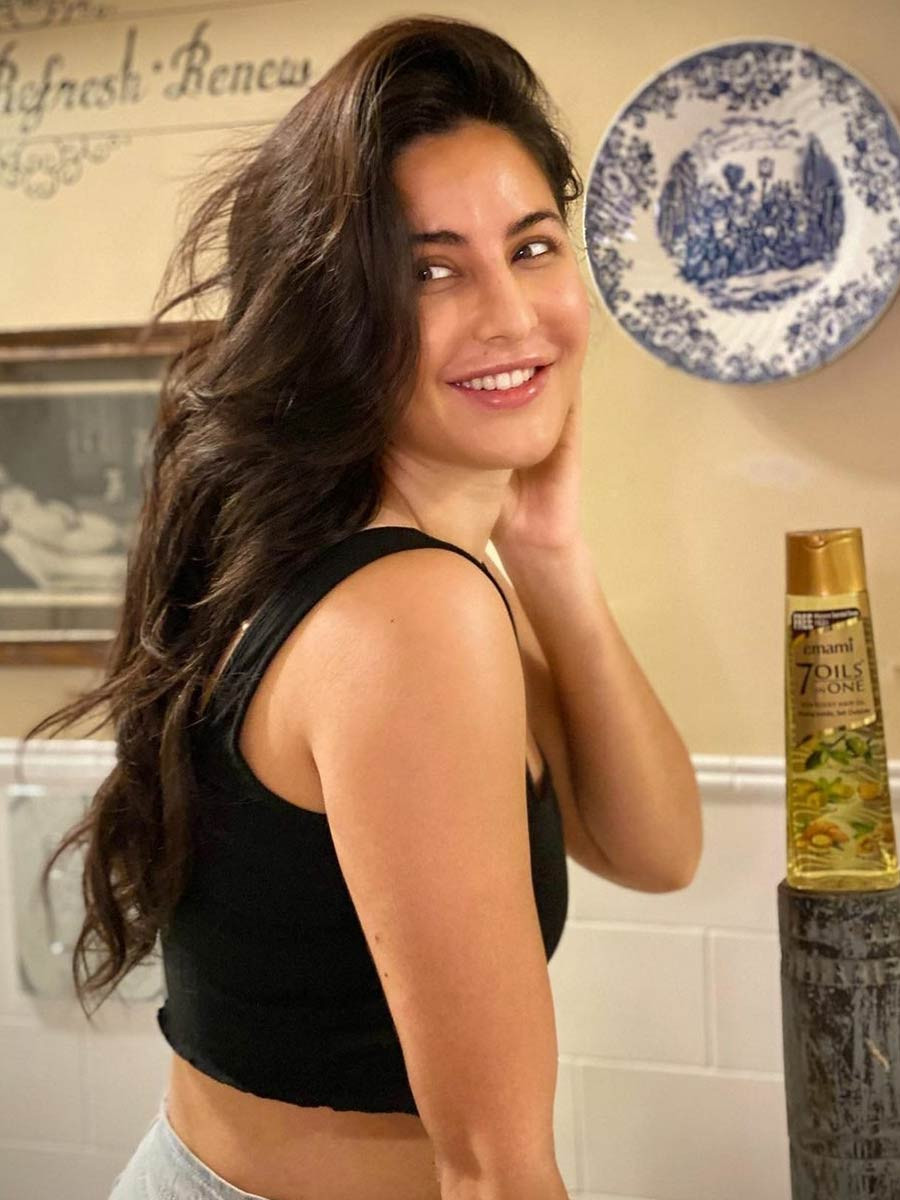 A few days back we had reported that Sriram Raghavan has put his big-budget film Ekkis with Varun Dhawan on hold as the business is tight due to the pandemic. The Andhadhun director has decided to concentrate on his next. This time he has managed to rope South superstar Vijay Sethupathi. The actor is known for his great performances and now the director has even found his leading lady for the film. Katrina Kaif who has never worked with the director will be seen in this project and will be teamed opposite Sethupathi. Now that’s an interesting casting decision and with Raghavan helming we can always expect the unexpected on the big screen. 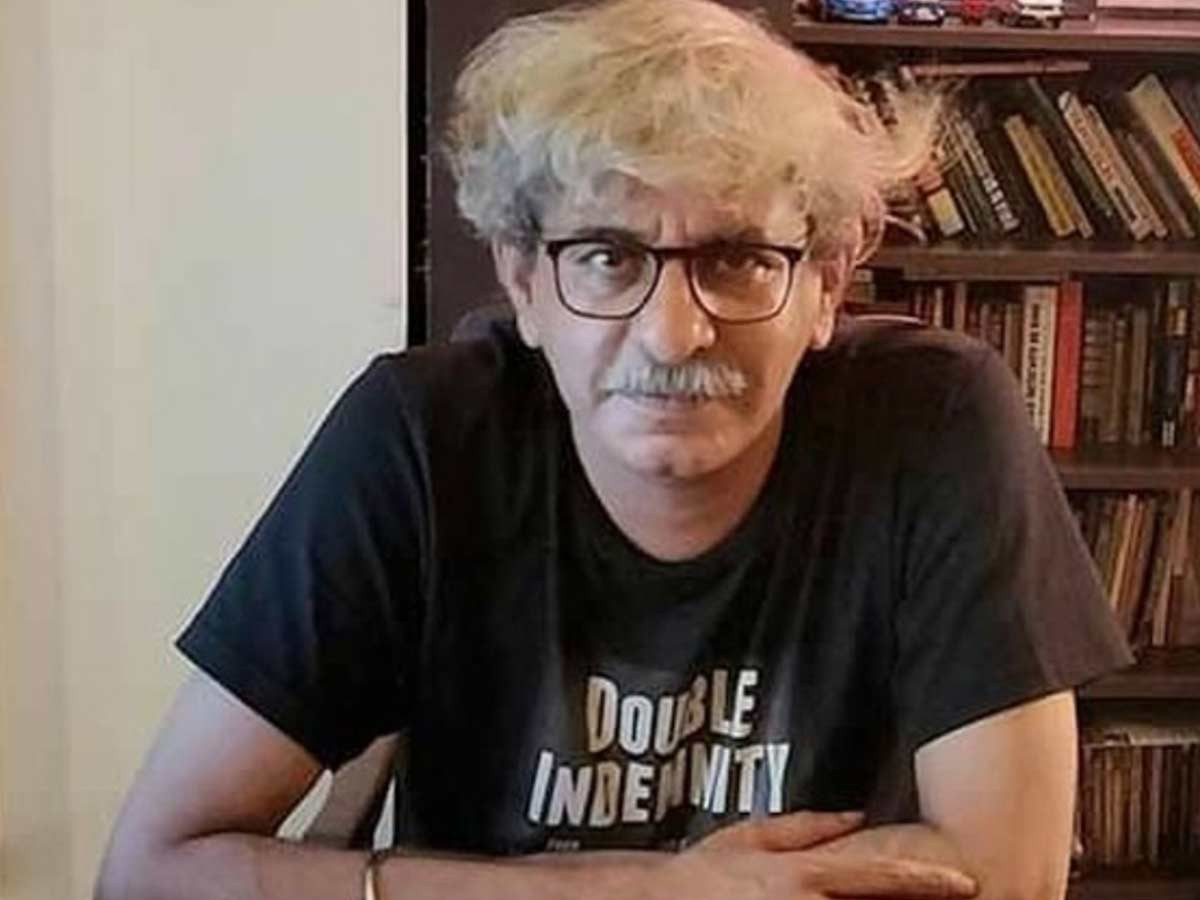 Katrina Kaif also has Akshay Kumar starrer Sooryavanshi pending for a theatrical release. She plays Akshay’s ladylove after several years on the big screen and will even shake a leg to the hit ’90s track Tip Tip Barsa Paani. Katrina also has Phone Bhooth with Sidhant Chaturvedi and Ishaan Khatter and is excited about this horror-comedy.

Mayim Bialik spoke to HL about the possibility of a ‘The Big Bang Theory’ reunion & revealed how her Ph.D. has helped inform...
Read more
Celebrities

Mayim Bialik spoke to HL about the possibility of a ‘The Big Bang Theory’ reunion & revealed how her Ph.D. has helped inform...
Read more

Hi everyone, This video will definitely help all the girls who love wearing lipsticks specially imported, branded yet affordable lipsticks. So, today i came up...
Read more