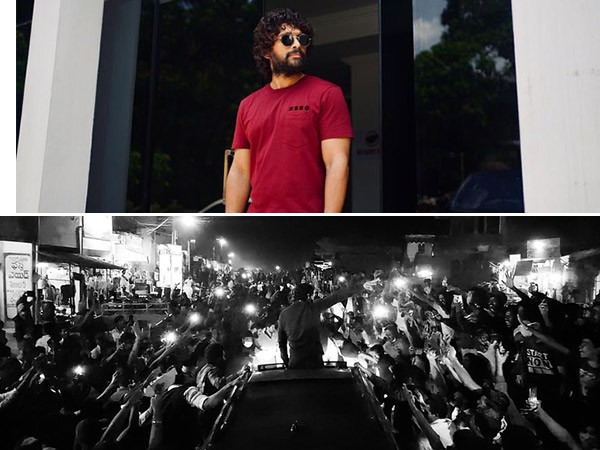 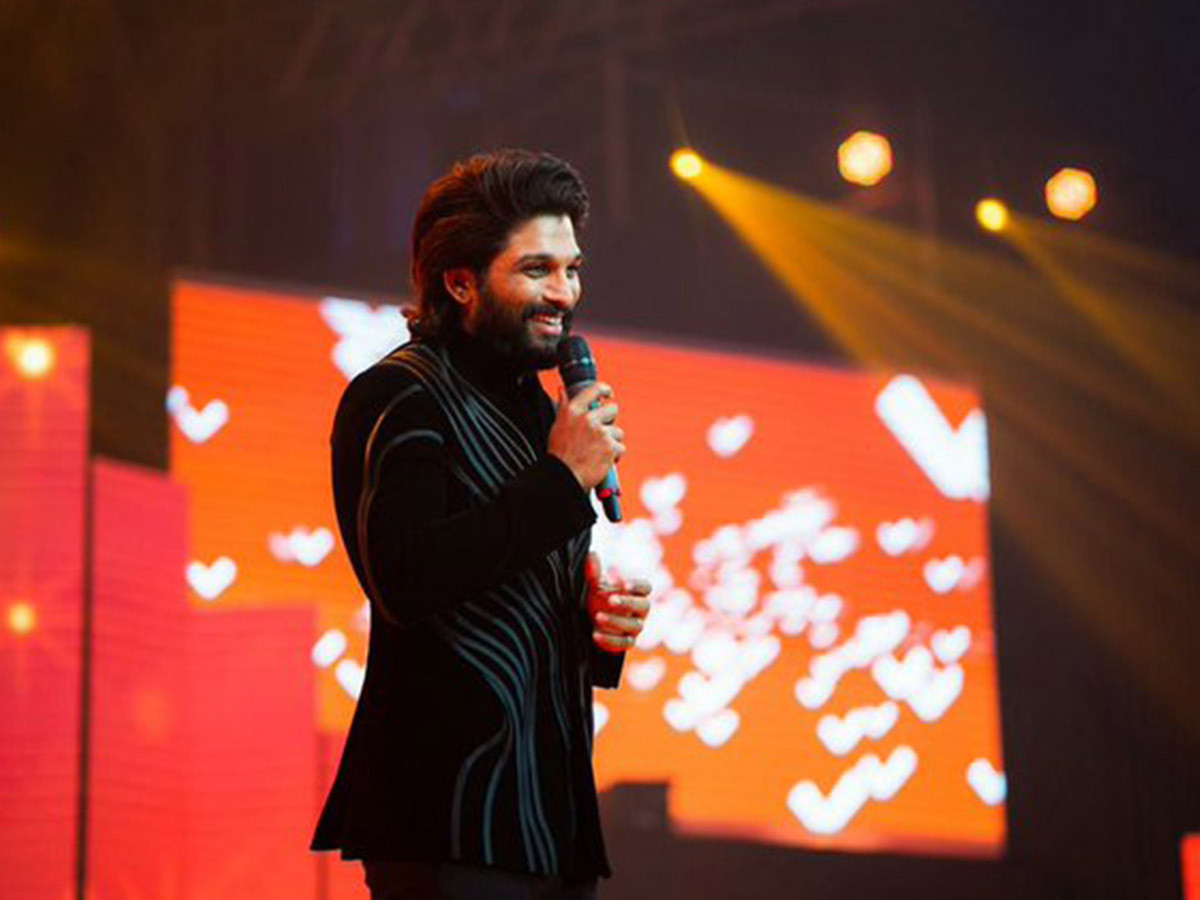 Allu Arjun is shooting in Rampachodavaram and the masses out there couldn’t contain their excitement to get a glimpse of the superstar. Allu Arjun who loves to interact with his fans, decided to go out there and meet his fans. He shared a picture on Twitter where we see Allu Arjun in his car. The picture shows a buzzing crowd thronged to meet their favourite superstar. Fans go crazy as they click pictures, shoot videos, try to touch him and scream out love for him. This picture speaks a lot about their love for the stylish star and we love it. He even tweeted saying, ‘Thank you Rampachodavaram.’ 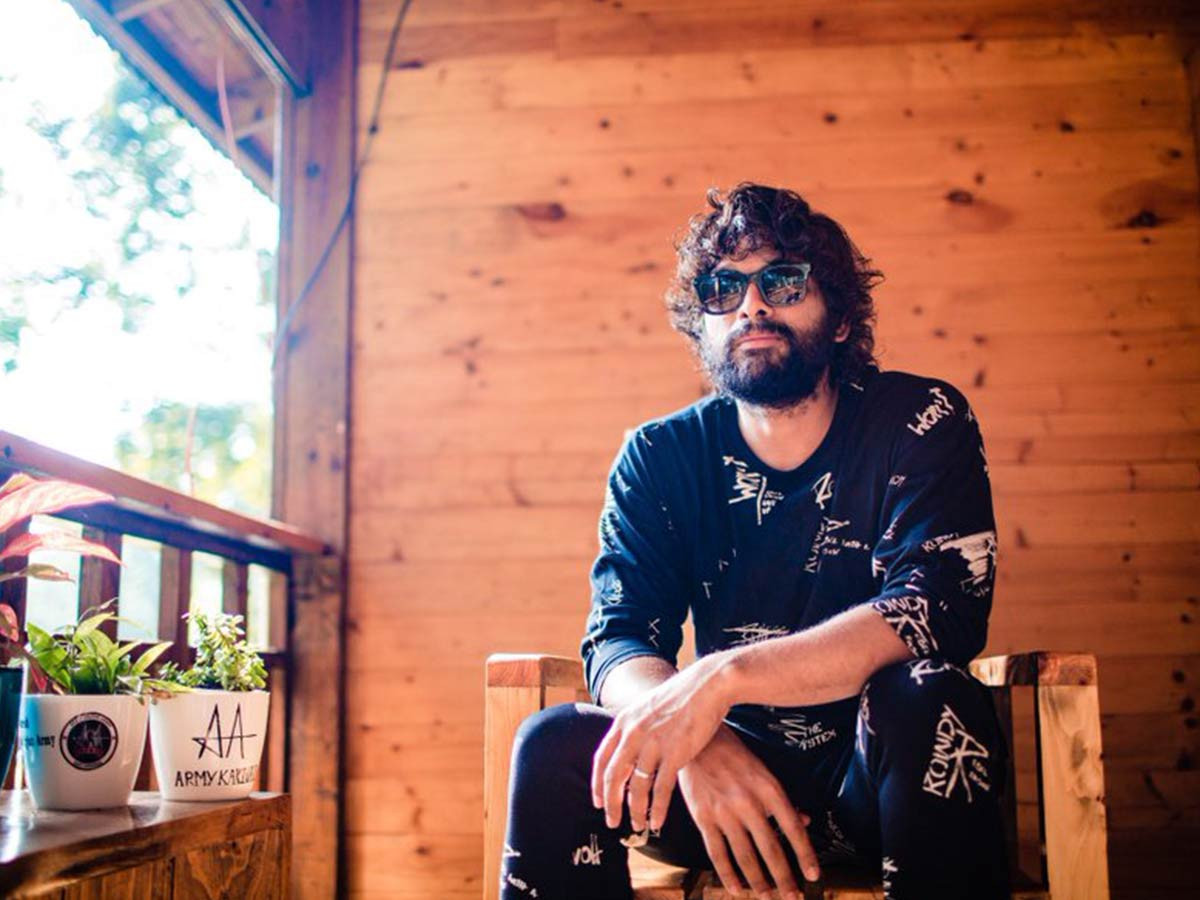 Earlier similar kind of hysteria amidst the masses to catch a glimpse of him was seen at Mothugudem in Khammam where he was shooting for Pushpa. The actor is super excited for Pushpa as it will see him in a never seen before avatar. The actor plays the role of a coolie turned red sandalwood smuggler. The first look shows Allu Arjun in a very rugged avatar and its unlikely than all the fun and zany roles he plays in the movies.