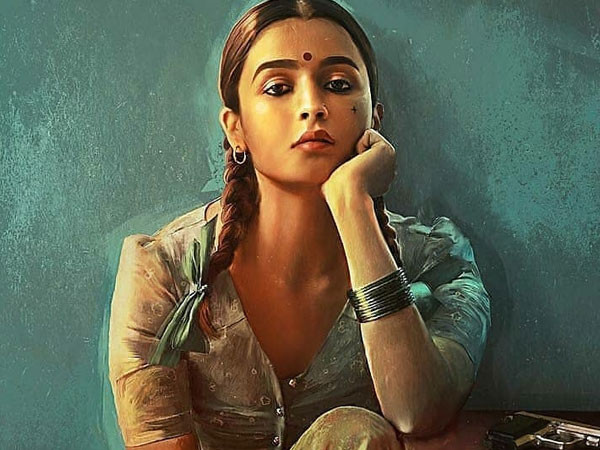 Sanjay Leela Bhansali’s films always find their way into legal battles and controversies. While Ram-Leela had landed in trouble due to its title, during Padmaavat Deepika Padukone’s life was under threat. And now while the filmmaker is trying to wrap up his next Gangubai Kathiawadi the film faces legal issues.

Gangubai Kathiawadi is a film based on the life of a dreaded female gangster of the same name. Now according to reports in Mumbai Mirror, the lady’s son Babuji Rawji Shah has sent a legal notice to the team of the film and also the author Hussain Zaidi, who wrote the book Mafia Queens of Mumbai, based on Gangubai Kathiawadi. 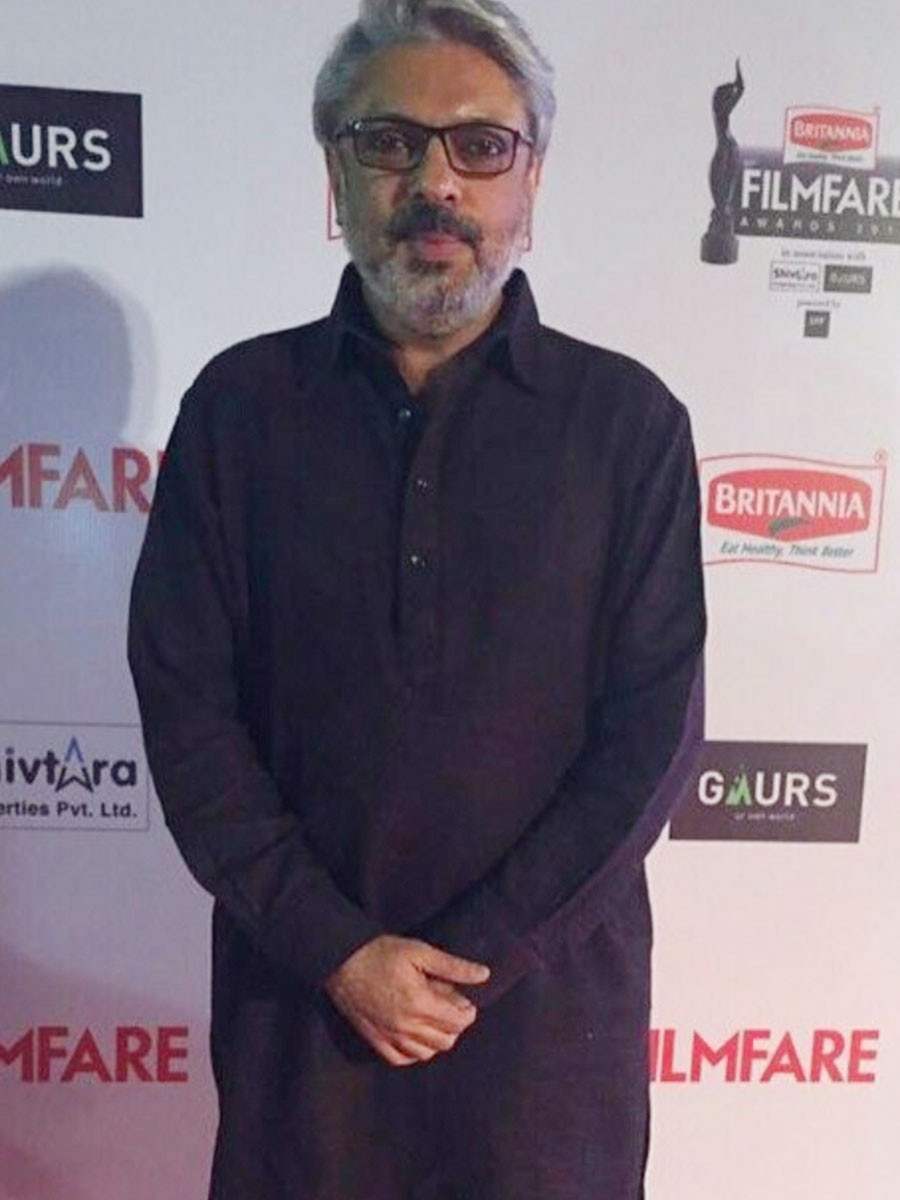 The report in Mumbai Mirror states that Babuji Rawji Shah feels that certain parts of the book are defamatory and even infringement to his privacy. He has hence demanded that the shoot for the film should be halted and those parts from the book should be deleted and no further copies also should be printed. Shah’s lawyer also says that they might also file a criminal complaint against the actor, the filmmaker and the author pertaining defamation and indecent representation of women and circulation of obscene material. Shah also claims that ever since the movie has been in talks he’s being harassed by the locals and such was the case with his relatives as well. He’s being called as one ‘coming from a family of prostitutes’ and facing a lot of harassment. He even fractured his leg due to this scenario. 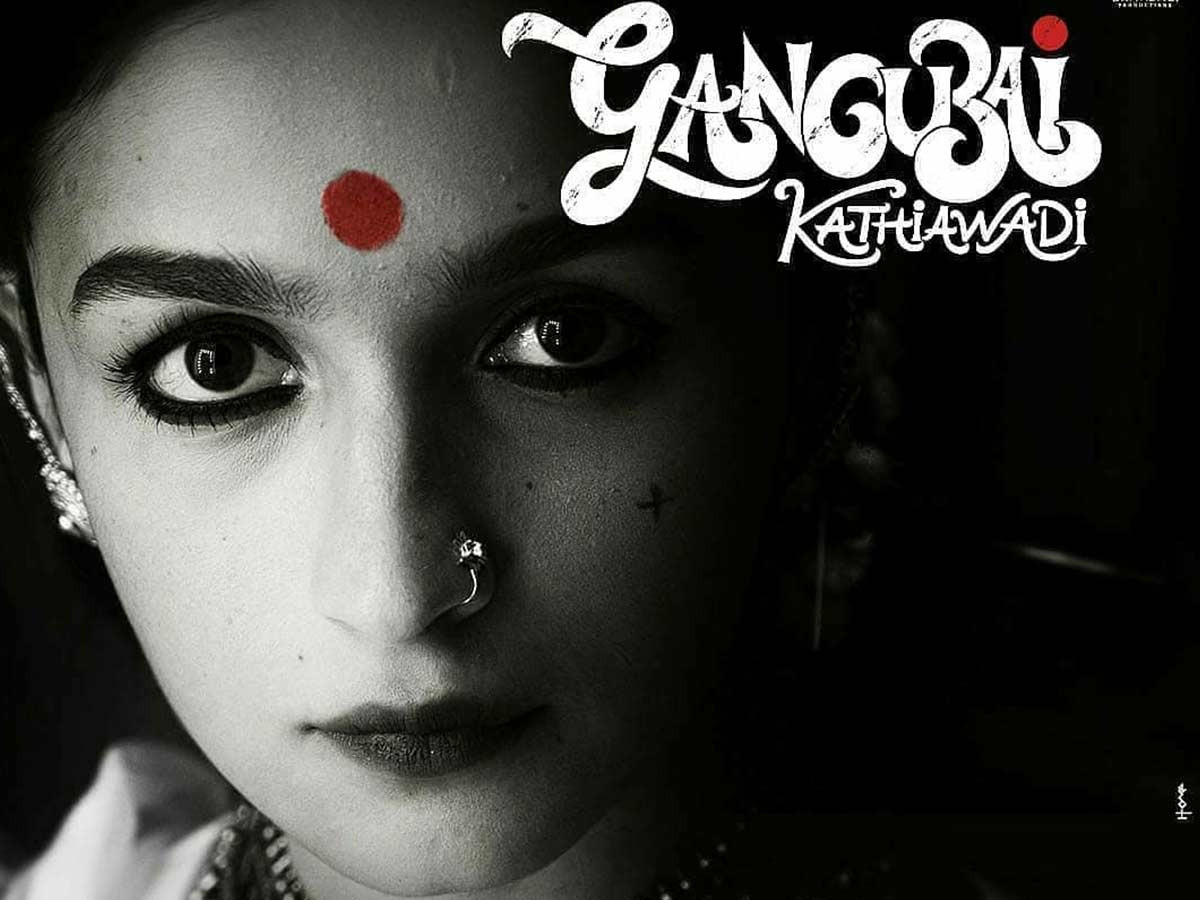 Now let’s wait and watch how the makers tackle this trouble.