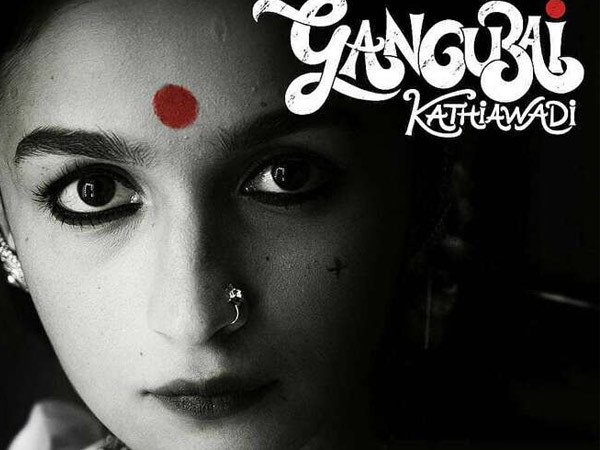 Alia Bhatt is one actress who can very easily dive deep into any character that she plays. The actress has been a part of several hit films and now has a string of interesting projects coming up. Brahmastra, RRR, Gangubai Kathiawadi, Takht are only a few projects in her big kitty. Alia has been prepping for Gangubai for a while now and was even doing night shoots for the same since the past  few days and now we hear that the crew is going to shift to day shoots for an important part of the film. 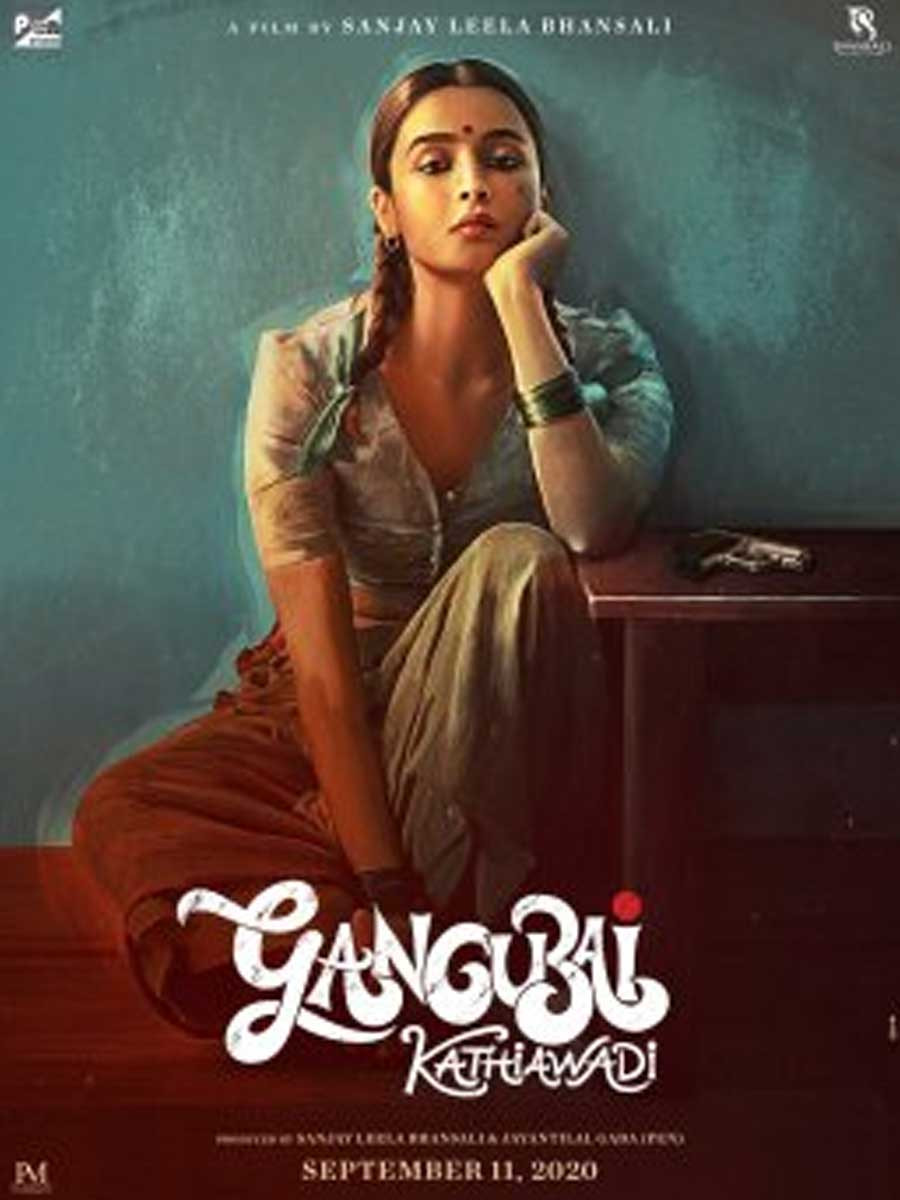 A report in a leading daily claimed, “The upcoming stint will apparently focus on early 1960 when those living in the vicinity of Kamathipura wanted the red-light belt evacuated. Gangubai had spearheaded the movement against the evacuation of sex workers. The film’s team has erected a small set at Joker Maidan in Film City, complete with a dais and a wide open space for rallies, as Alia’s character will be seen delivering speeches, and hosting marches.” Keep watching this space for more on Bollywood. 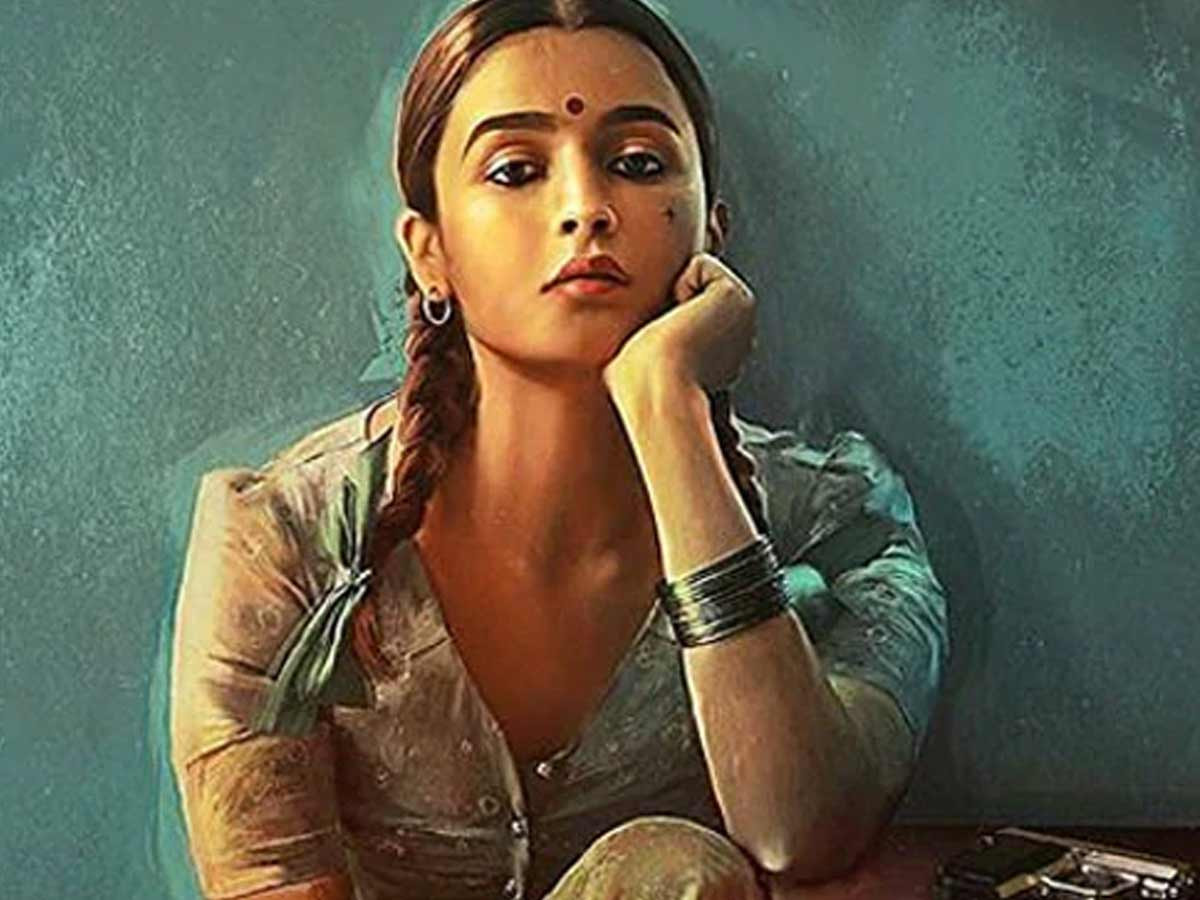