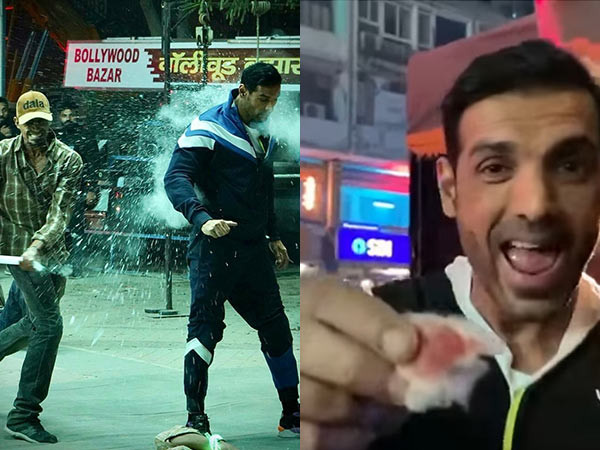 John Abraham has a dozen films up his sleeve and almost all of them are action films. No wonder John is always involved with stunts. Recently when he got into action mode for Attack, the actor injured himself. 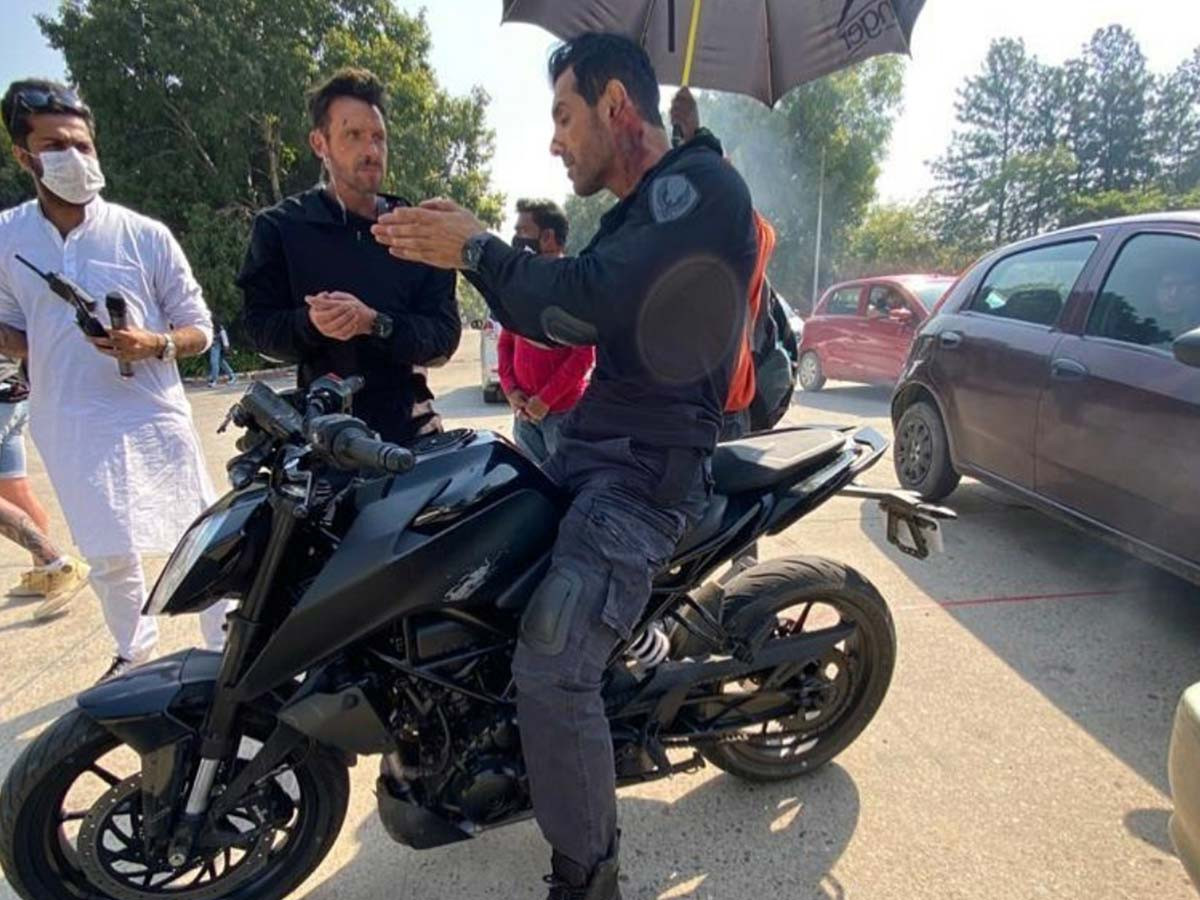 John Abraham shared a post this morning where we see him amidst an action scene on the set of Attack. In the click the actor gets hit by an object for the action sequence. However in the same post, a video shows that the sequence has left him with a minor injury and the crew is seen cleaning up his neck. The cotton is soiled with his blood but John is all smiles and shrugs off the incident. The actor has captioned this post saying, ‘How it started… how it’s going. Love this…all part of the fun! #Attack #ActionAddict’ 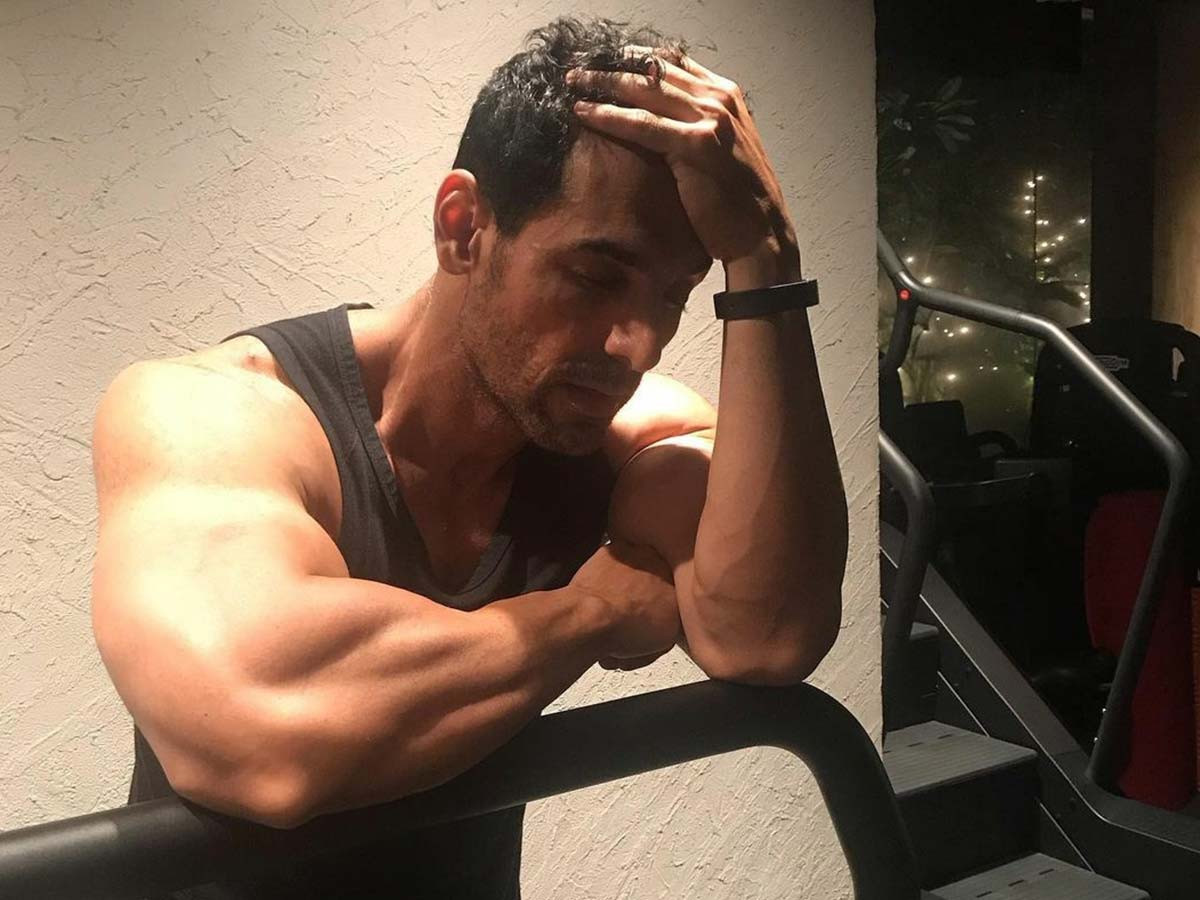 The actor will wrap up Attack and will soon start shooting for Pathan with Shah Rukh Khan. The two actors team up together for the first time and will lock horns for this YRF outing.