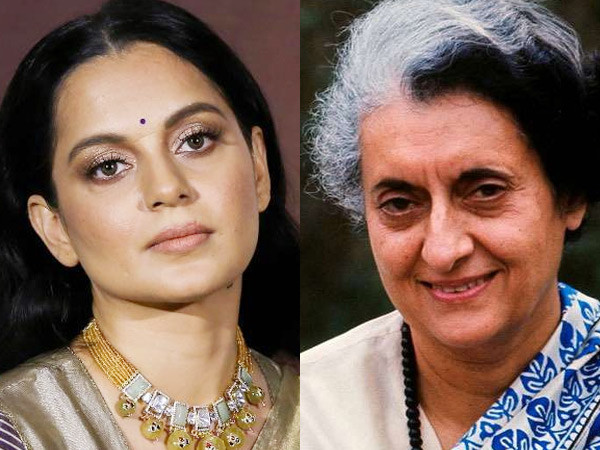 Kangana Ranaut currently has some exciting projects in the pipeline such as Thalaivi and Dhakkad. Now, she is all set to portray the role of Prime Minister Indira Gandhi in an upcoming political drama. In an interview with a leading daily, the actress revealed how excited she is about the project along with hinting that we’ll see many prominent actors share the screen with her in the film. She said, “Yes, we are working on the project and the script is in the final stages. It is not the biopic of Indira Gandhi, it is a grand period film, to be precise a political drama that will help my generation to understand (the) socio-political landscape of current India. Many prominent actors will be part of this film and of course, I am looking forward to playing the most iconic leader that we have had in the history of Indian politics.” 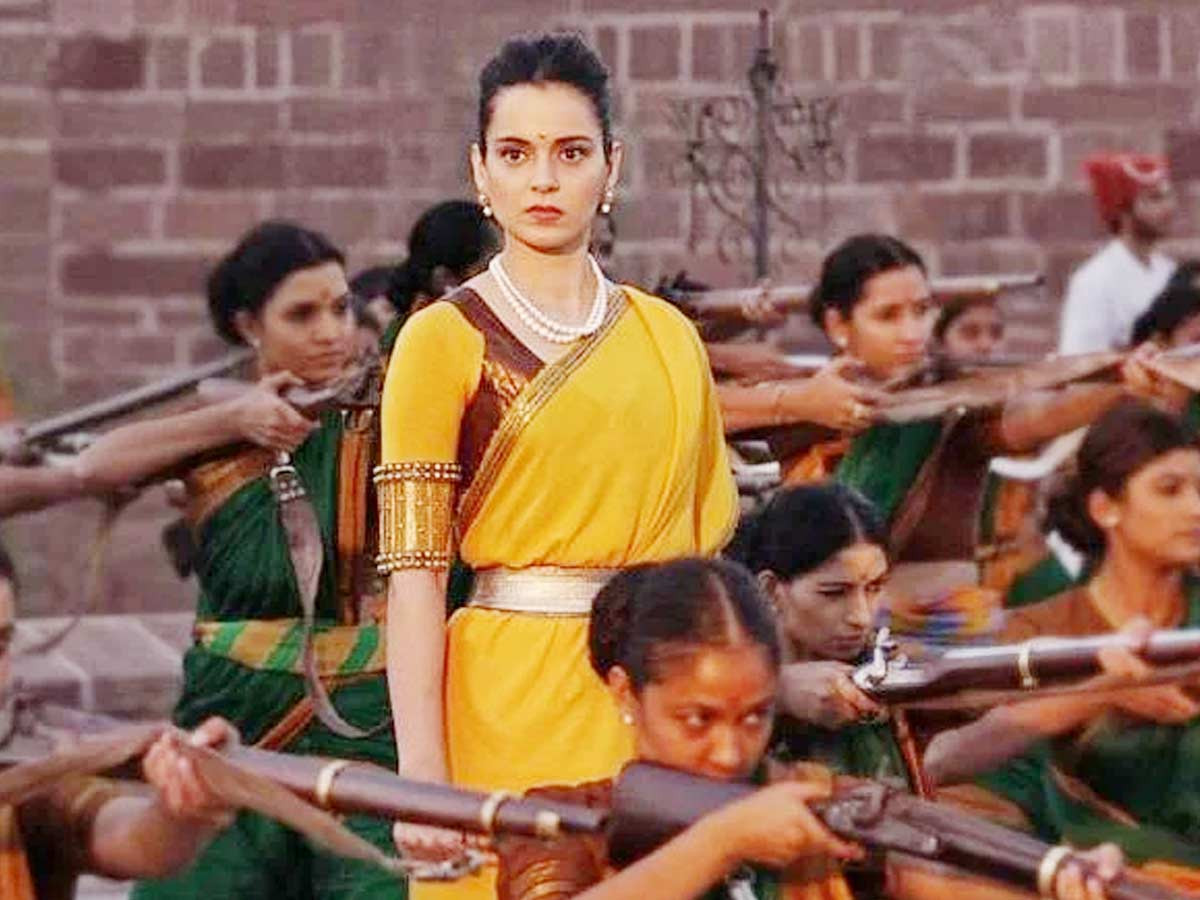 Director Sai Kabir, who has already worked with Kangana in Revolver Rani, will write the story and screenplay, and also direct the project. 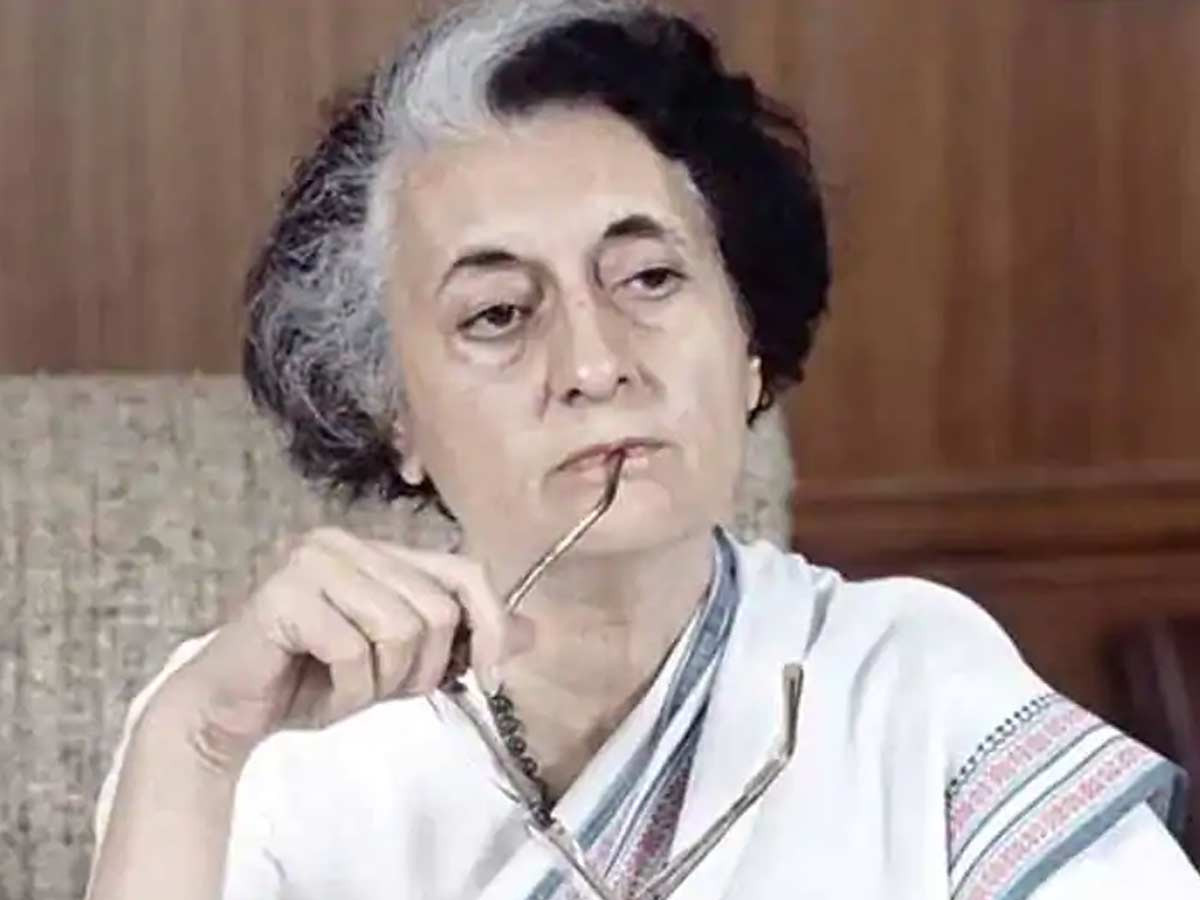