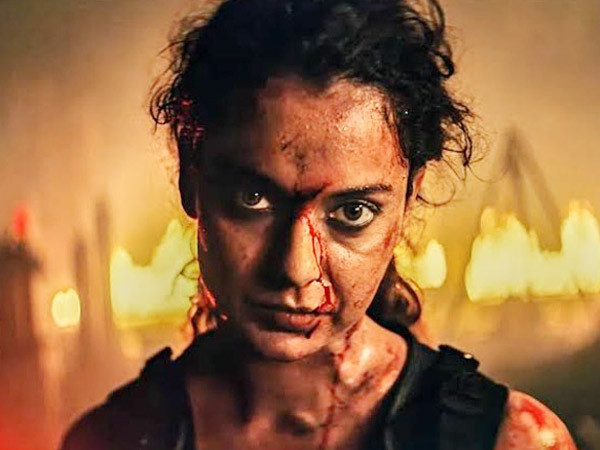 Kangana Ranaut is blazing guns in the latest poster of her next film, Dhaakad. She had earlier shared a 45 seconds teaser that got her fans excited and now she’s back with another bold look from the film. Treating her fans with the fierce look from the film, Kangana announced the release date of the film on social media. 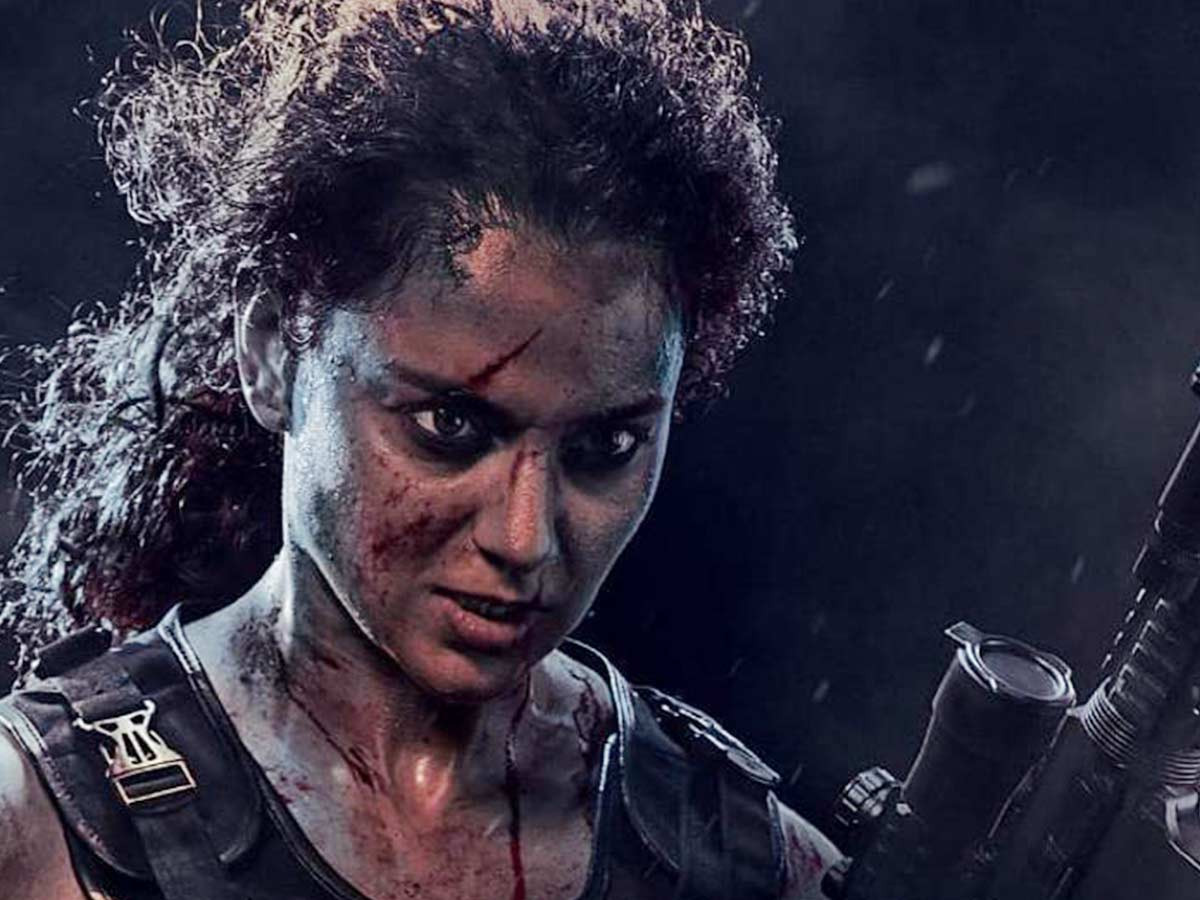 Initially, the film was to release on Diwali in 2020, but due to the pandemic, the film will now see the light of the day on October 1, 2021. She captioned the post, “She is fearless and Fiery! She is Agent Agni  India’s first female led action thriller, #Dhaakad, releasing in theatres on 1st October 2021!” 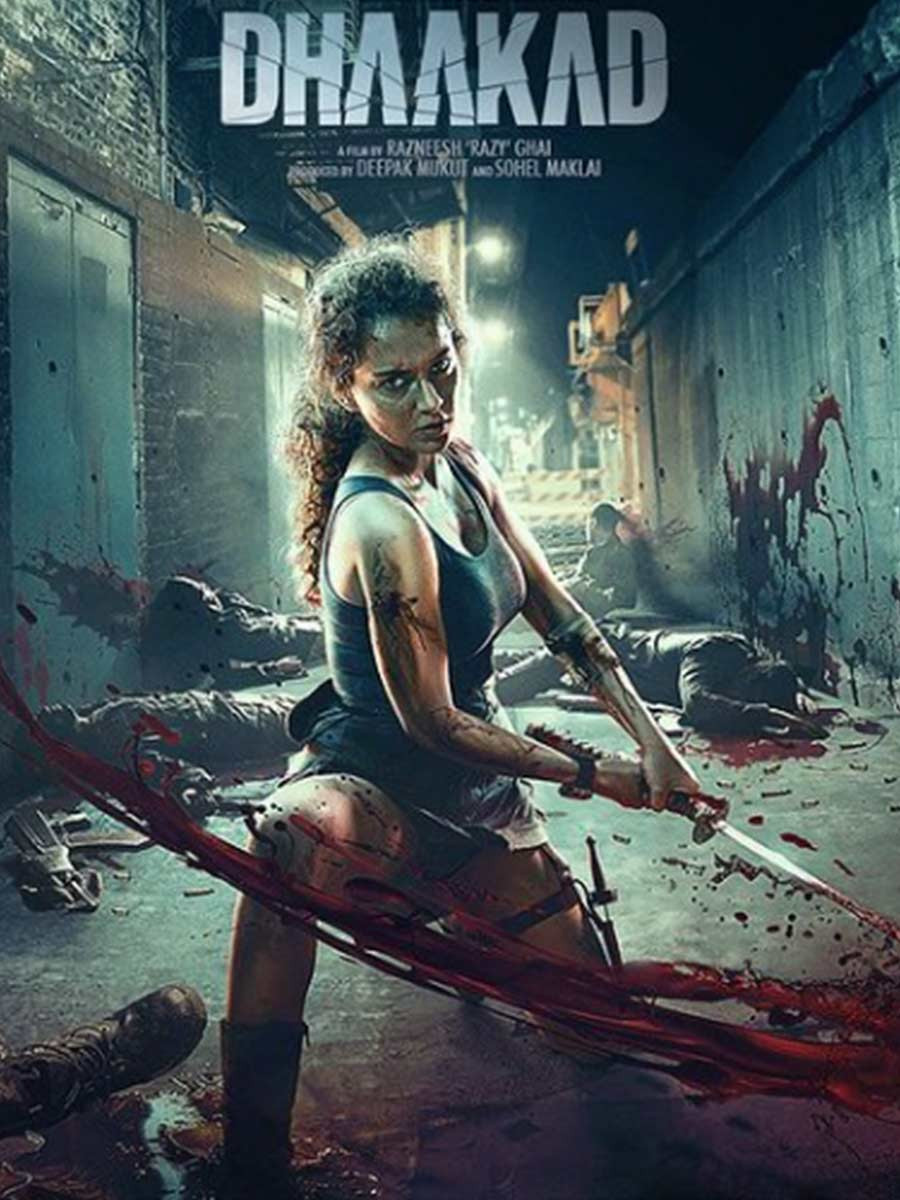 Dhaakad also stars Arjun Rampal and Divya Dutta and is going to be Kangana’s most strenuous project so far. It is directed by Razneesh Ghai. Apart from this, he actor has some really interesting projects in the pipeline like Thalaivi, which is a biopic based on the life of late Jayalalitha and her newest addition, Manikarnika: The Legend of Didda, an epic on the legends of Didda, the queen of Kashmir who fought again Mehmood Ghaznavi.