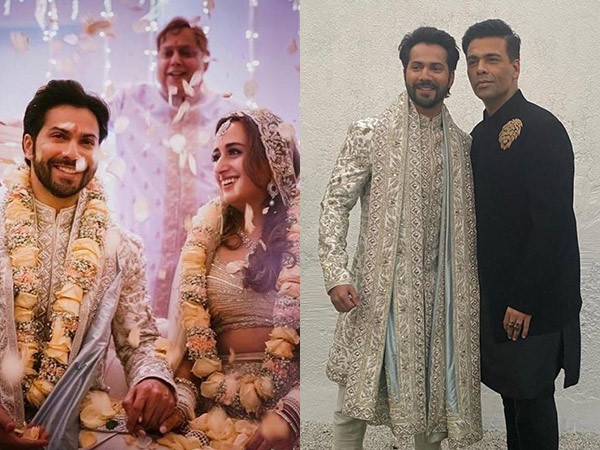 Varun Dhawan tied the knot amidst a private affair in Alibaug to his childhood sweetheart Natasha Dalal on Sunday. The wedding was attended by the actor’s close friends and few Bollywood folks. Karan Johar who’s like a parent-figure to Varun Dhawan and a mentor to the young lad, got all emotional with the wedding shenanigans and shared a heartwarming post. 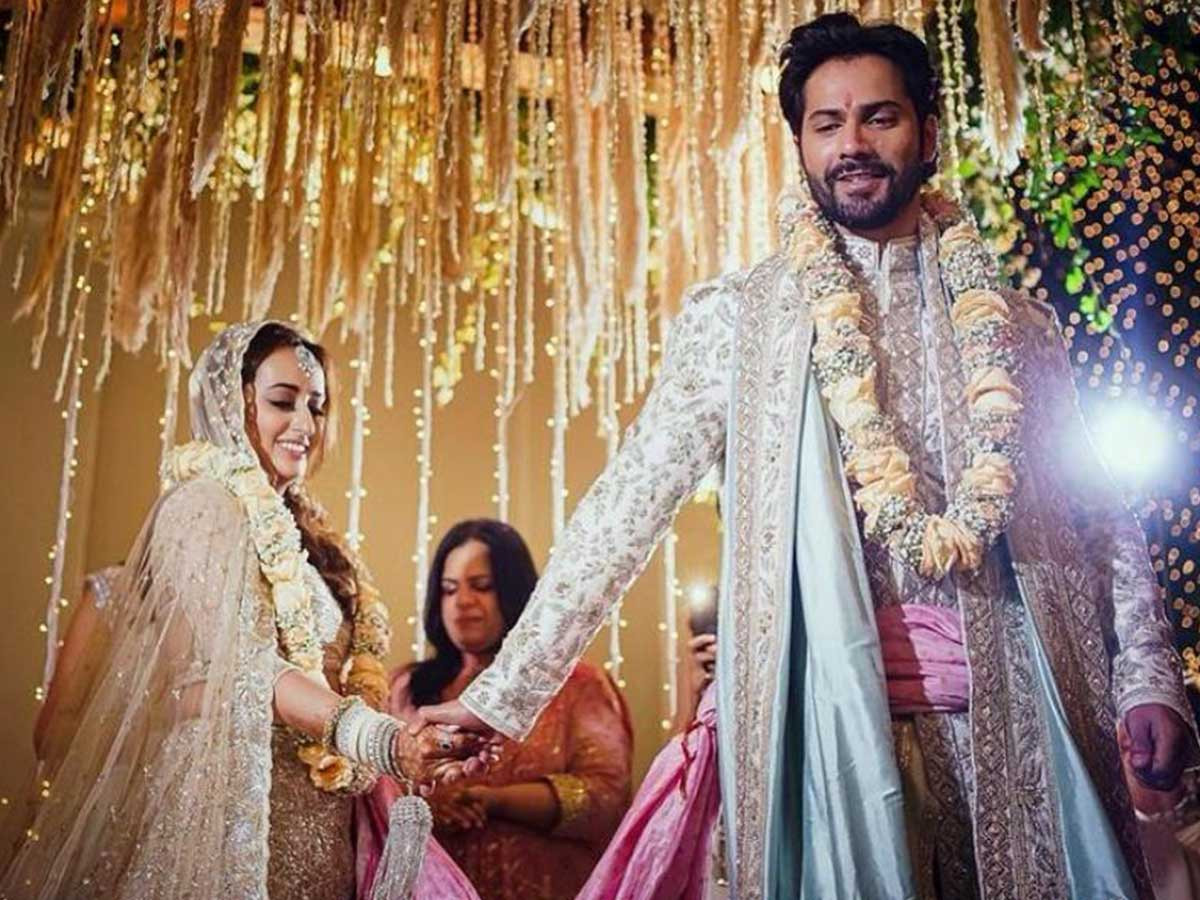 Karan Johar took to his Instagram and shared the lovely picture of the couple from the wedding which is shared by Varun Dhawan. Attached with the picture is a lovely congratulatory note where KJo gets too emotional about his ‘Student’ who has now entered a new phase in his life. Karan recounts the time when he first met him as a kid with long hair and big dreams in his eyes in Goa. Varun later assisted Karan in My Name Is Khan (2010). Karan praises Dhawan lad for his great sense of humour and how he can leave everyone around in splits. Ending the post on a sweet note, Karan Johar congratulates the couple and sends out a lot of love and blessings for the newly-weds – Mr and Mrs Dhawan. 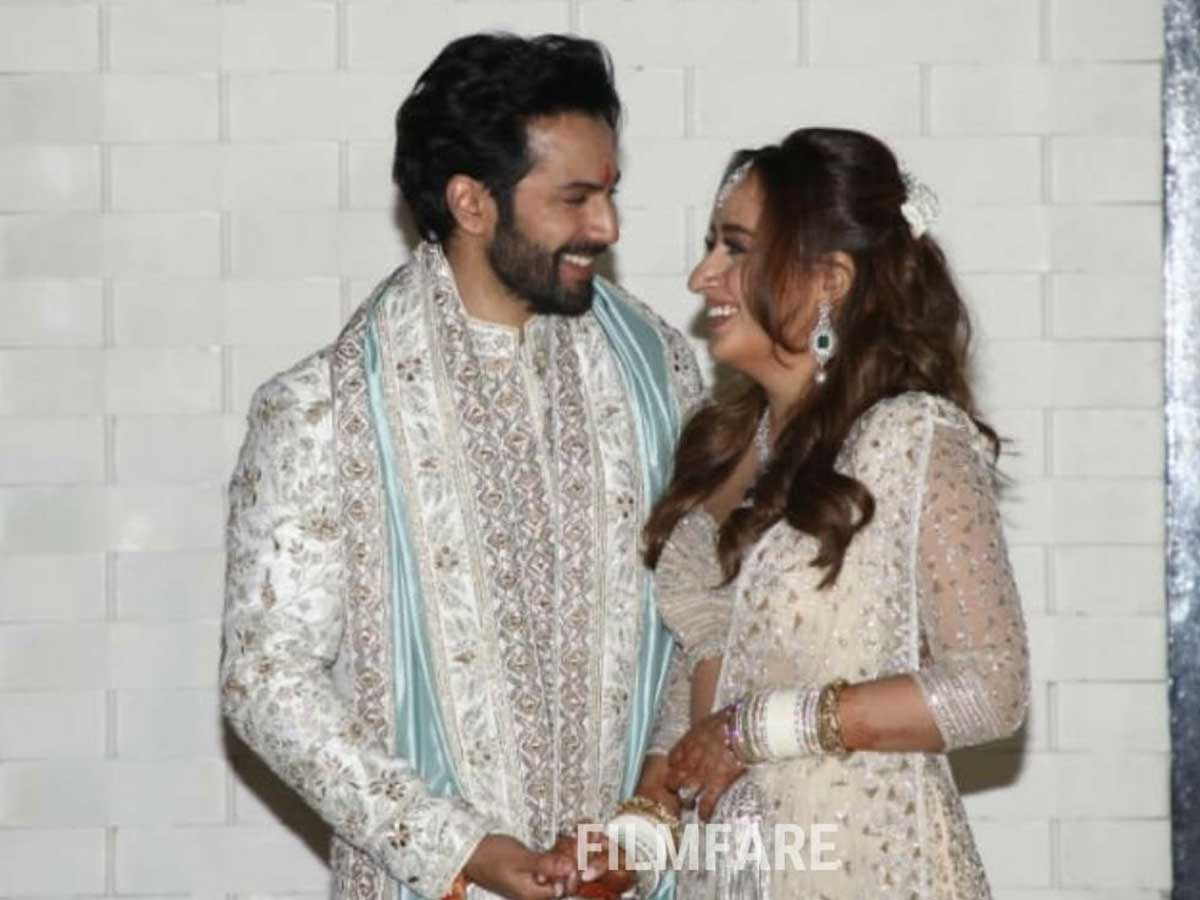 Varun Dhawan was launched by Karan Johar in Student Of The Year (2012) and the two then worked together in several films like Humpty Sharma Ki Dulhania, Badrinath Ki Dulhania, Kalank. Varun’s shaadi was the most talked about topic on the internet yesterday and hashtag – #VarunKiShaadi was trending for a long time as netizens were waiting for minute details from the shaadi or any picture to be posted on social media. Varun didn’t disappoint his fans and shared two lovely clicks from the shaadi.