Kartik Aaryan asks netizens the most important question of 2021 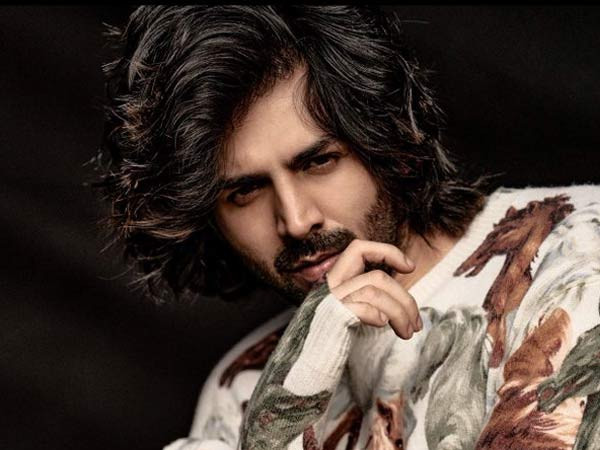 Kartik Aaryan loves to engage with his fans and with the on-going pandemic, the heartthrob makes sure he connects with them through his social media posts. From asking them about his beard style to checking their thoughts on his new hair look, the actor always takes his fans opinions and makes them feel special. Last evening Kartik posed a very important question for cinegoers through his post. 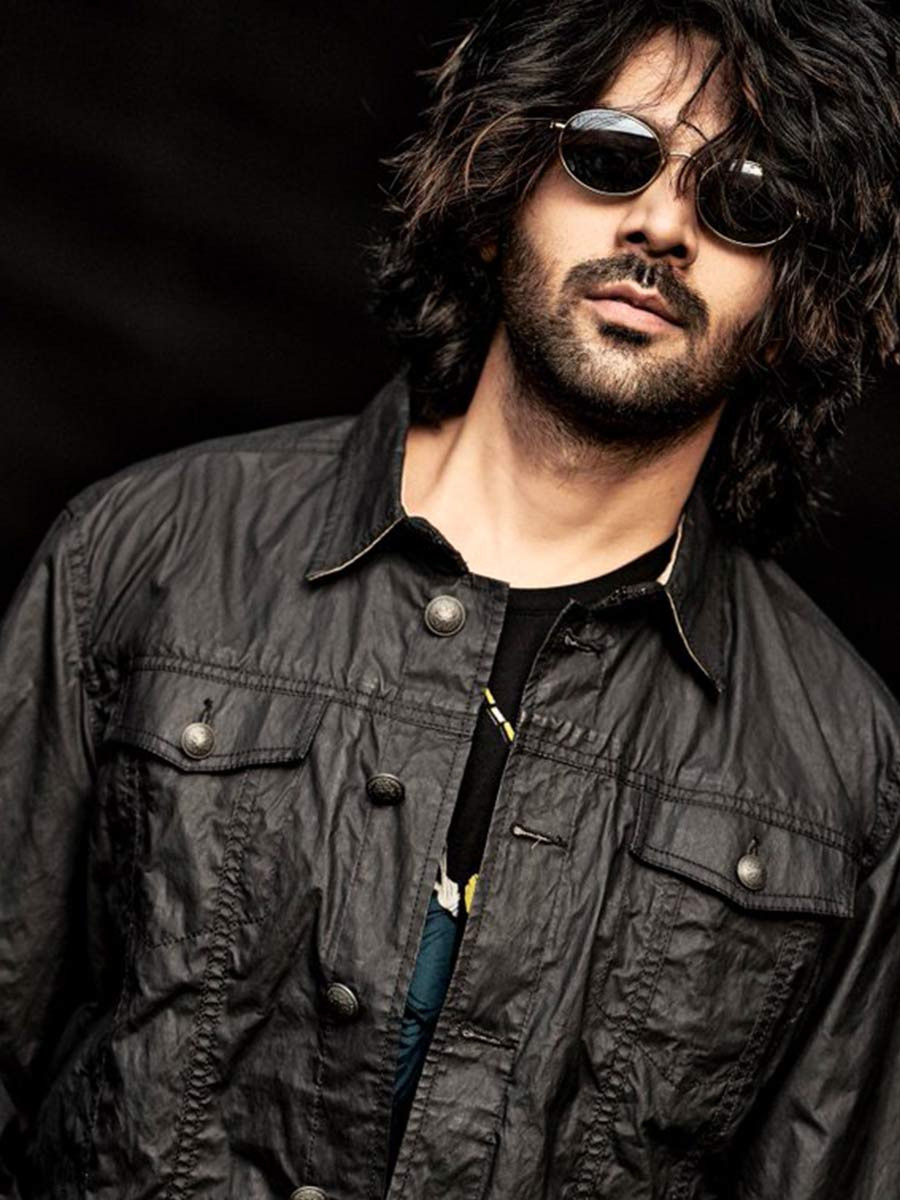 Kartik Aaryan shared a sexy click from one of his photoshoots. In the picture we see him posing for the click and oozing swag. The actor captioned the picture saying, ‘Theatres mein film dekhne vaale ho ya OTT par ?’ Now looks like that’s the question of 2021. With theatres opening to 100% occupancy and Hindi films might soon have a line-up of theatrical releases, this is the answer everyone wants to know. And looks like Kartik Aaryan has put it out there to know what the masses have to say.  Well, we’re sure Kartik Aaryan’s fans are always happy to watch him, whether on the big screen or the OTT or even his small one-minuter videos on Instagram. Entertainment has been his forte after all. 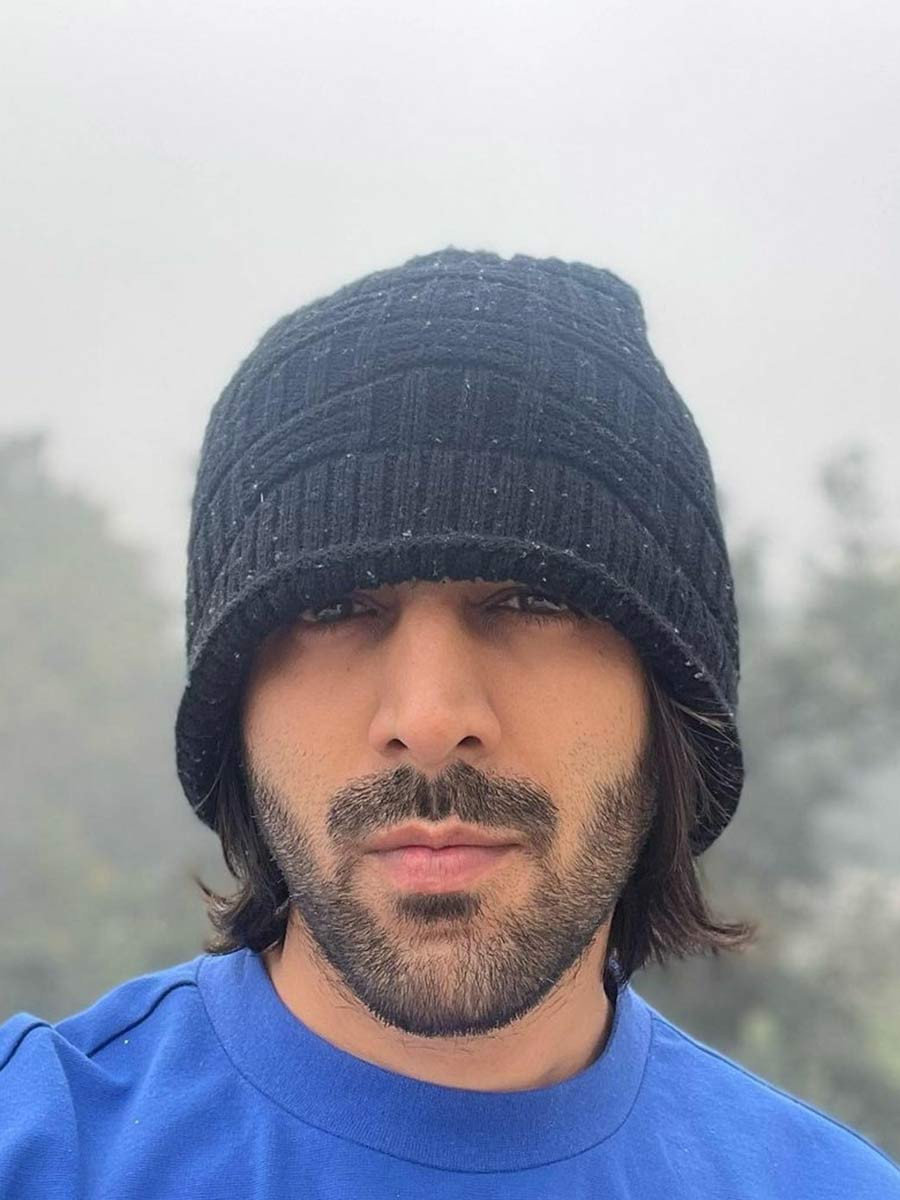 Kartik Aaryan will be seen in Ram Madhvani’s Dhamaka and also has Dostana 2 and Bhool Bhulaiyaa 2 to complete. He’s said to be starring in Shah Rukh Khan’s production Freddy which might have him team up with Katrina Kaif. There’s also rumours of collaboration with Sanjay Leela Bhansali and Ananad L Rai. Well, looks like things are only going to get bigger and better for him!

Jacqueline Fernandezâs latest post is all about being empathetic

Jacqueline Fernandez has taken to the ground in these grim times in an effort to provide relief to people in distress because of the...
Read more

‘Outer Banks’ season 2 is headed our way, and fans can hardly wait. The first photos of season 2 were revealed, and Netflix...
Read more

Along with a healthy mind and a positive mindset, a healthy body is also very important. We already talked about positive thinking, increase brain...
Read more

Share your recent beauty purchases or rediscovered favorites in your stash (for those on low/no-buys!), chit chat about weekend plans, and learn a...
Read more
Load more