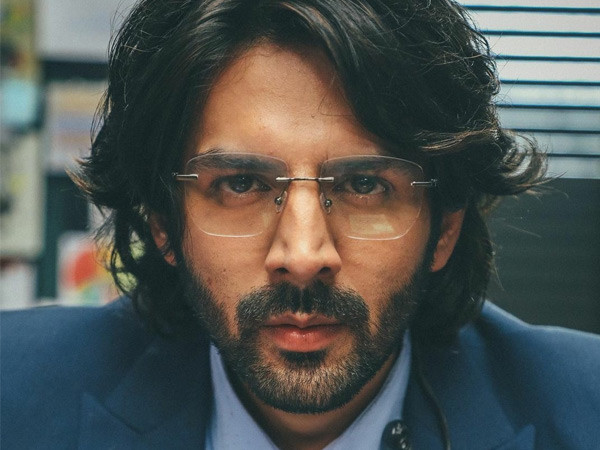 Dhamaka — The Ram Madhvani film which is supposed to be an intense drama and stars Kartik in a lead role has been making news ever since its inception and hearing this new piece of information about the movie, we’re sure that the team is already celebrating its success. 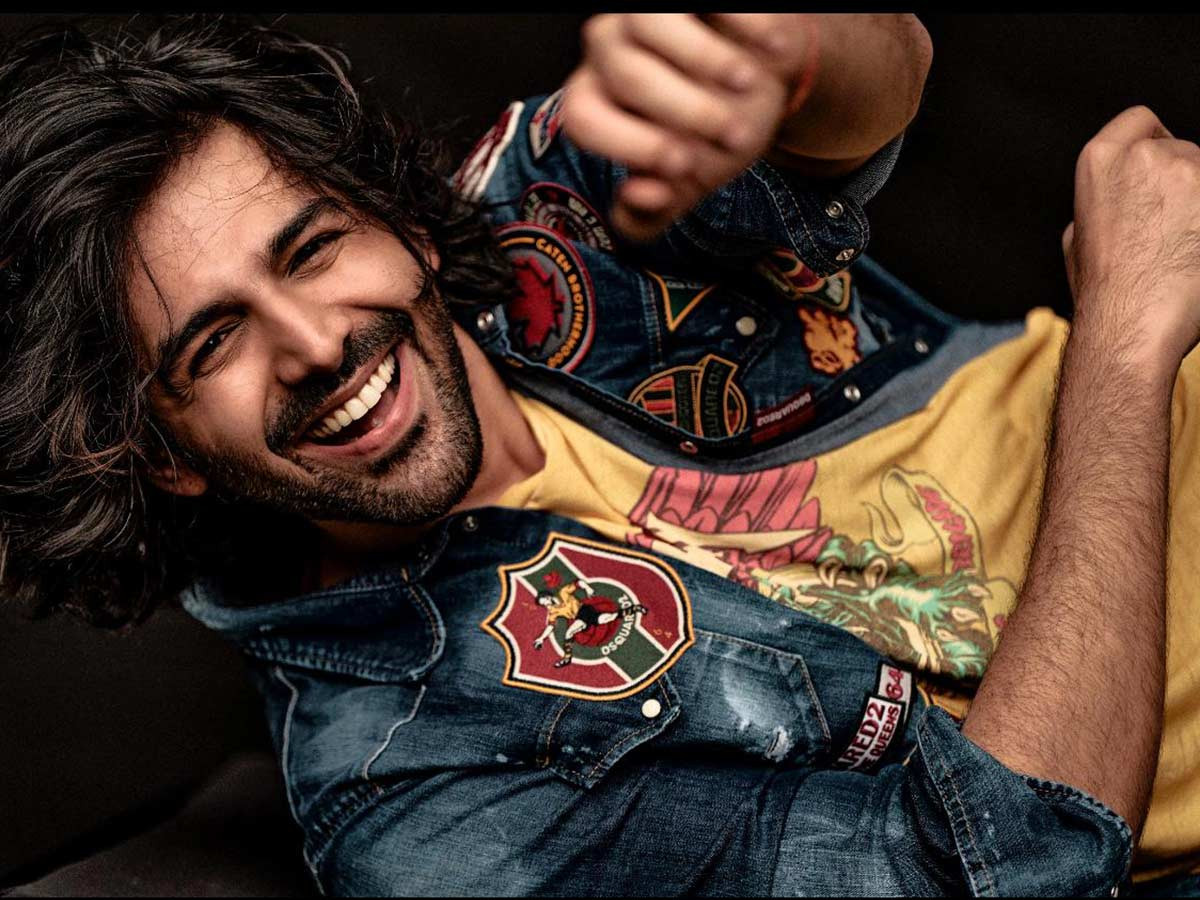 Kartik Aaryan’s next Dhamaka was wrapped up by the actor in just 10 days itself. The team was shooting in a hotel at Powai in Mumbai, and within a couple of days a large chunk of the shoot was wrapped up. Amidst the pandemic to wrap up a film in such a short time is not just commendable but also quite cost-effective for the makers. Now according to reports on an online portal, we hear that Dhamaka has already been sold to Netflix and the deal has been made for a whopping Rs 85 crores. A source further tells the portal saying, “Dhamaka is one of the most awaited films of Kartik Aaryan in 2021 and the makers are looking forward to unveiling it as soon as possible. As of now the tentative release date for Dhamaka is said to be June. Final paperwork between the production house and the OTT giant is expected to be done in a few days.” 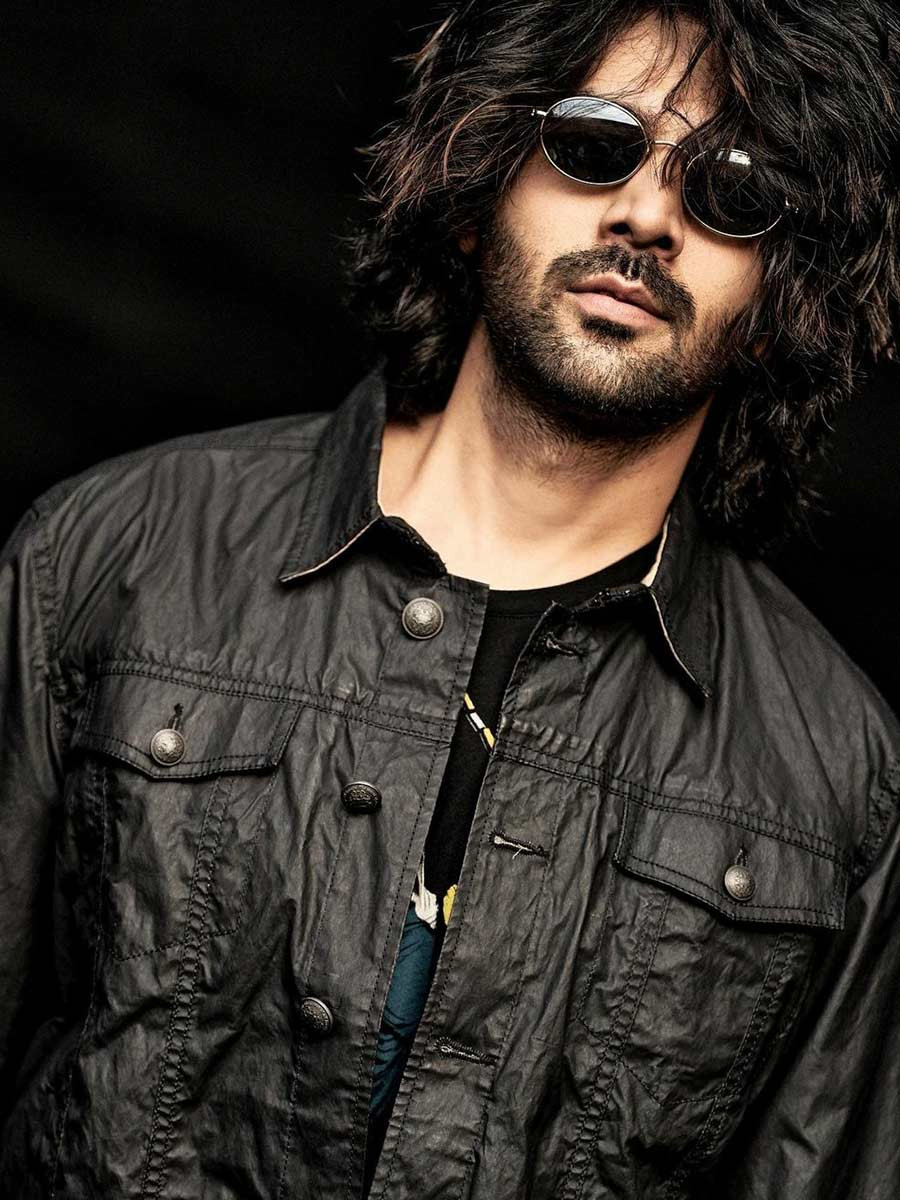 It was said that Kartik Aaryan was paid Rs 20 crores for the film which he wrapped up in 10 days. Meanwhile Kartik Aaryan is in talks to resume two of his upcoming projects – Bhool Bhulaiyaa 2 and Dostana 2.