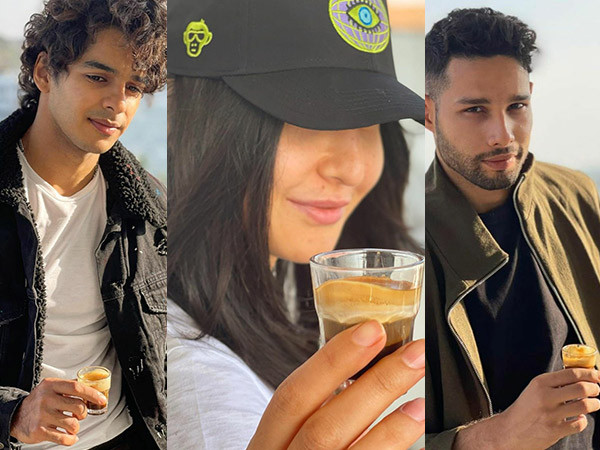 Farhan Akhtar’s Excel Entertainment has managed to get quite a coup in Katrina Kaif, Ishaan Khatter and Siddhant Chaturvedi for their upcoming film Phone Bhooth. The three stars are having a blast together as they have kickstarted the shoot and looks like they are in the mood for some coffee-clicks. 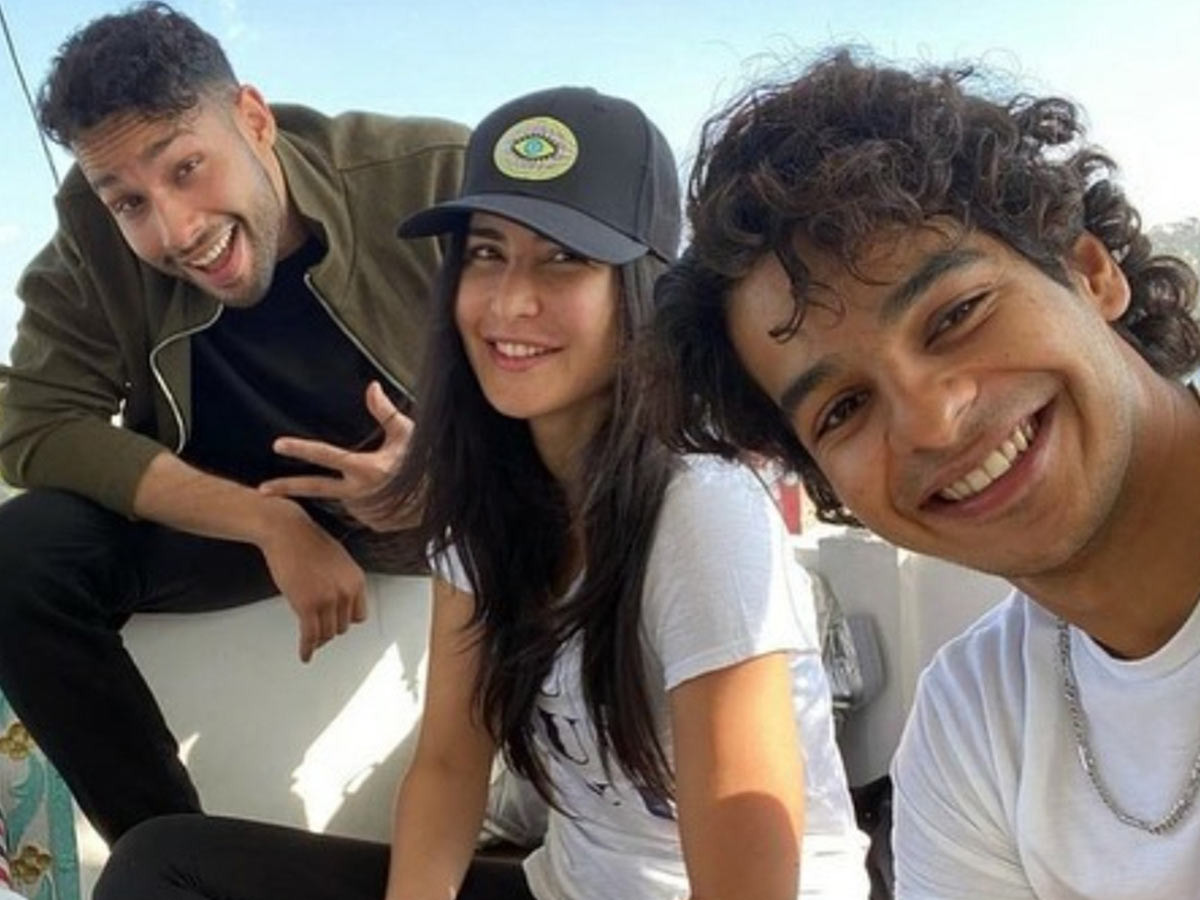 This morning Ishaan Khatter posted three pictures where we see each one of them – Katrina, Siddhant and Ishaan holding a shot of espresso and topped with vanilla ice cream – which is called as affogato, an Italian coffee drink. The three are posing with the coffee shot glass rather quite stylishly. Ishaan has captioned the picture saying, “We posed with my coffee so affogato drink it.” Some word-play and sexy clicks are always fun to have on social media. Don’t you agree? Check it out. 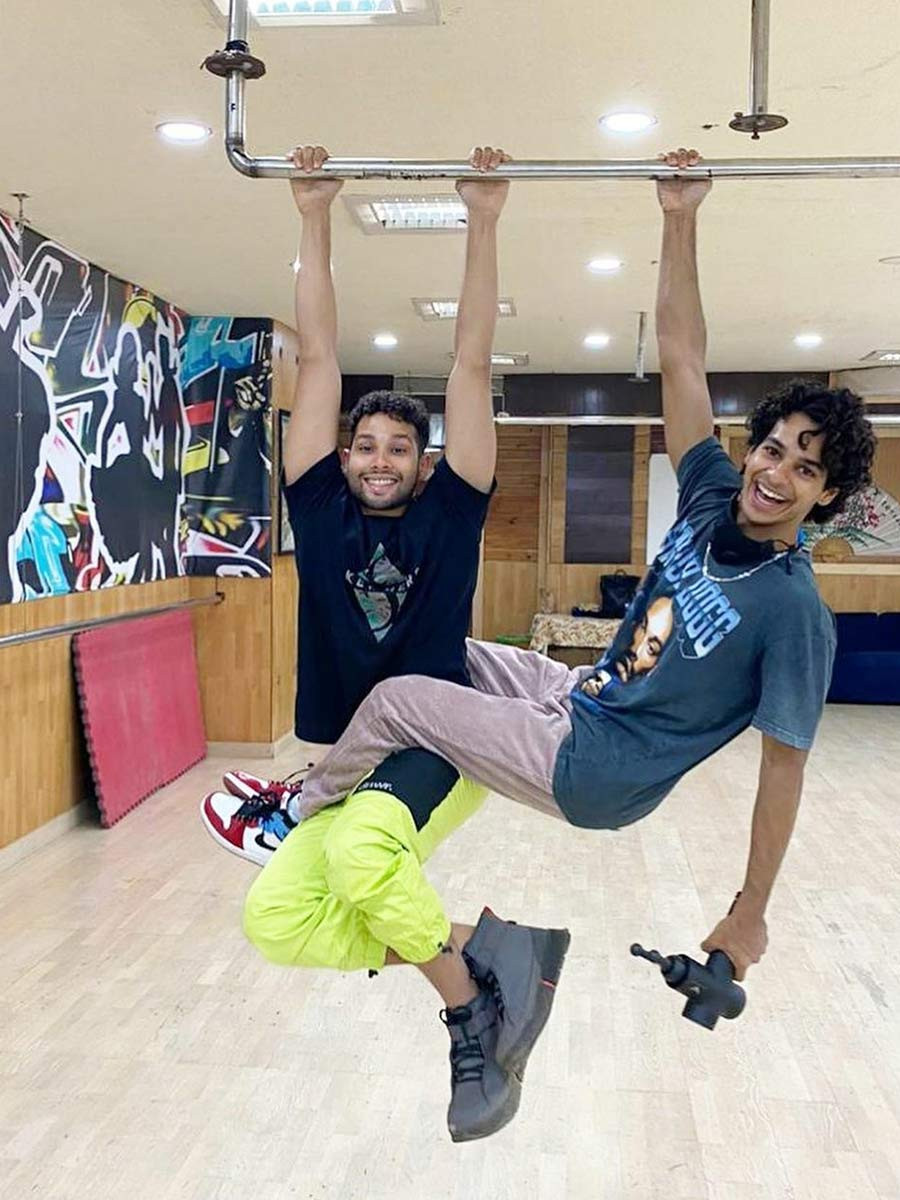 Phone Bhooth is said to be a horror-comedy. The team seems to be enjoying their time together as all three actors are sharing pictures and selfies from their shoot-preps with some witty and hilarious captions. Katrina Kaif has Phone Bhoot and then she will be seen in Sriram Raghavan’s next opposite Vijay Sethupathi.