Kriti Sanon to star opposite Tiger Shroff in Ganpath 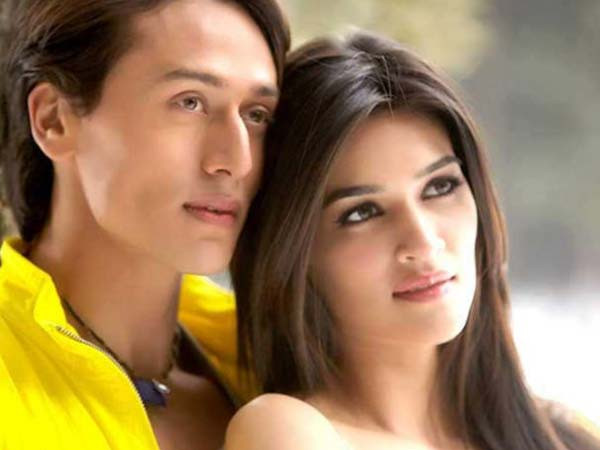 Back in 2014, Kriti Sanon and Tiger Shroff emerged as promising newcomers and six years hence, the two have managed to garner a massive fan following with their individual work. All set to reunite for the second time, Tiger and Kriti will share screen space in Vikas Bahl’s Ganpath. 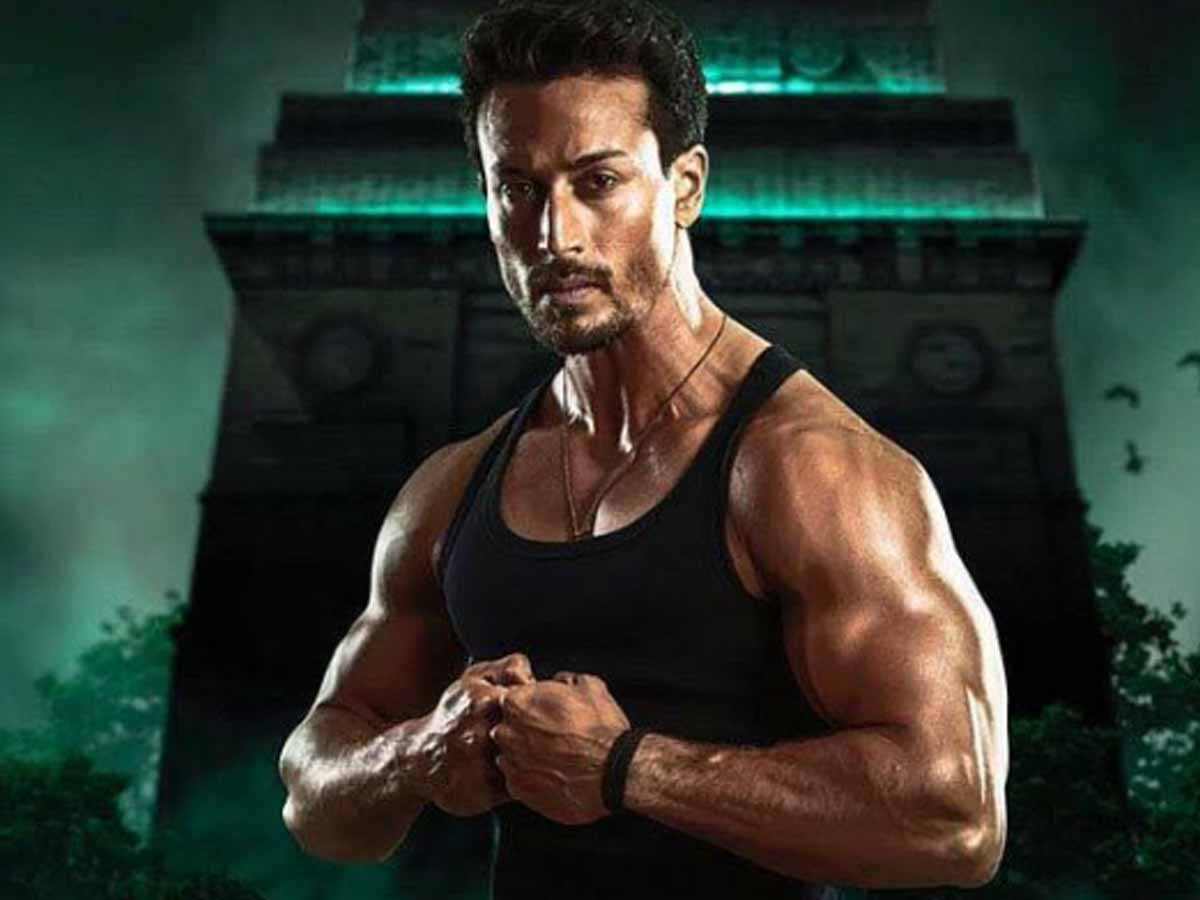 The film will have two female leads and while the hunt for the second actress is still on, Kriti is on board to play a never-seen-before role in this action-packed drama. Talking about this association, a source told an online portal, “The makers were on the hunt for someone who could slip into the action avatar with utmost conviction and that’s when they decided on Kriti. The actress will undergo some prep in action with Tiger this Summer, before the film goes on the floors by middle of the year.” 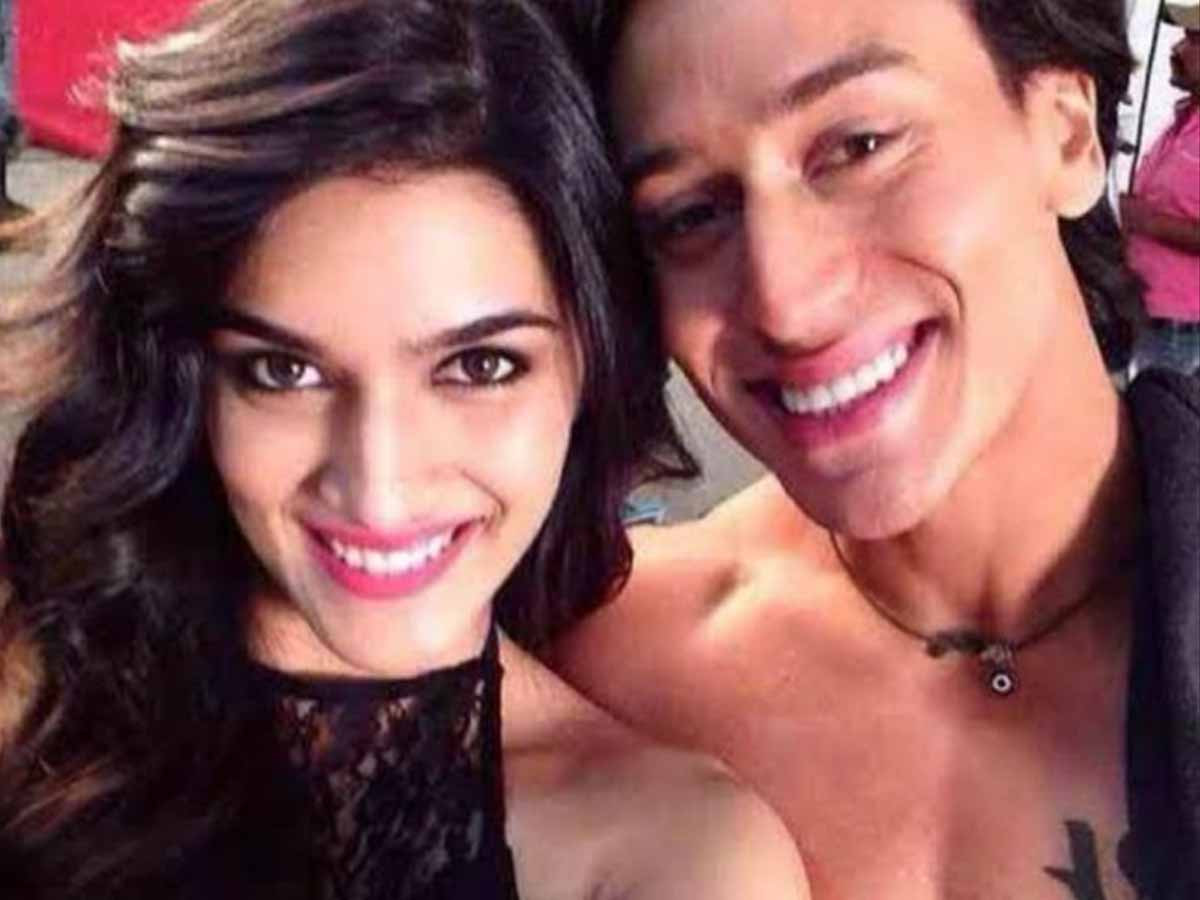 Ganpath is a two-part franchise that will showcase Tiger doing some intense action, set around the underground boxing and MMA premise in Mumbai. The film is produced by Vashu and Jaccky Bhagnani and is expected to release in the beginning of 2022.