Home Celebrities Parineeti Chopra broke down several times while shooting for The Girl On...
Celebrities 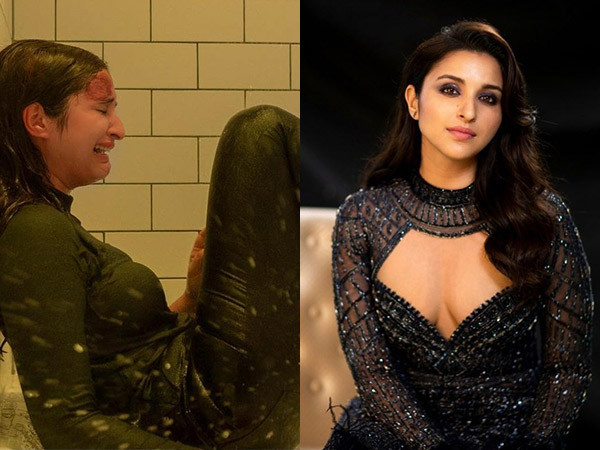 International bestseller thriller The Girl On The Train’s Hindi adaptation under the same name is making all the right noise due to Parineeti Chopra’s gritty acting performance. In the trailer that was released, Parineeti is promising to deliver a knock-out performance to the audience and she has garnered heaps of praise from the media and the industry. Parineeti opens up about how she had to confront her painful life experiences to deliver this role and that it took everything out of her.

“I’m humbled with the response that I have been getting for my work in The Girl On The Train. I have given my blood, sweat and tears and tapped into the innermost traumatic memories of my life to bring this character to life. I don’t remember how many times I broke down on the sets because I was harnessing memories that I have purposely buried deep inside my mind and heart,” reveals Parineeti. 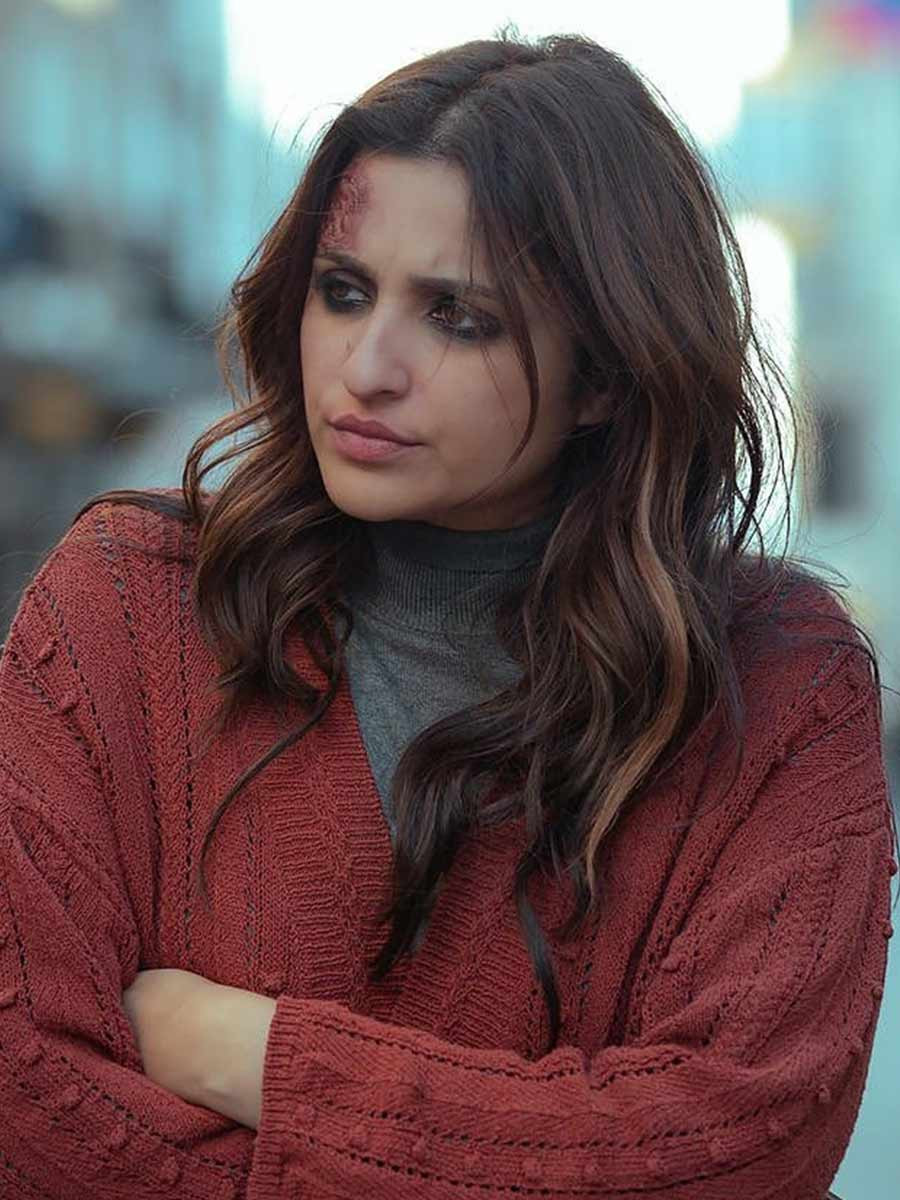 The versatile actress says she never intended to confront these painful chapters of her life. She says, “I never wanted to see those incidents and issues again but I had to for this film. After reading the film’s insanely brilliant script, I realised that to be able to pull off this character, I will have to reach deep within the crevasses of my buried past and confront a lot of pain of my personal life, to show this girl’s (Mira) character and journey effectively and authentically on screen.”

Parineeti Chopra plays the eponymous girl taking the train, an alcoholic divorcee, who becomes involved in a missing person investigation and uncovers deeper secrets. Parineeti says, “This film has taken me to hell and back because it was not easy to constantly think about my past and constantly keep me on edge all the time before doing a shot that was so intensely charged both physically and emotionally. It broke me, several times.”

However, she is happy that her emotional journey to deliver her role effectively on screen is being appreciated unanimously. She says, “All the tears I wept, all the long hours of introspection I did, seems to have paid off because people have loved our assets and whatever they have seen of my performance. I can’t wait to show them the film and see their reaction for our labour of love.” The Girl On The Train will have a direct-to-digital premiere on February 26th on Netflix. The film is directed by Ribhu Dasgupta.

Jacqueline Fernandezâs latest post is all about being empathetic

Jacqueline Fernandez has taken to the ground in these grim times in an effort to provide relief to people in distress because of the...
Read more

‘Outer Banks’ season 2 is headed our way, and fans can hardly wait. The first photos of season 2 were revealed, and Netflix...
Read more

Along with a healthy mind and a positive mindset, a healthy body is also very important. We already talked about positive thinking, increase brain...
Read more