Pictures and videos from Alia Bhattâs vacation with the Kapoors 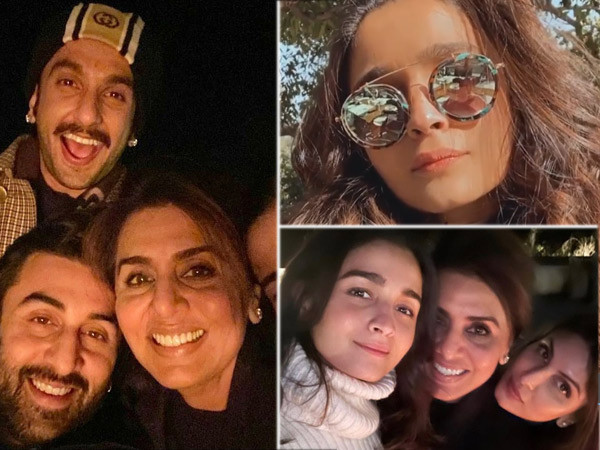 Ranbir Kapoor and Alia Bhatt have been in a relationship for a few years now. The duo has never shied away from accepting their growing bond in the public limelight, however, only recently Ranbir revealed in an interview that they are all set to get married soon. He said that if the lockdown wouldn’t have happened, they would be married by now. Alia and Ranbir’s relationship is ready for the next step and it seems like the duo is only waiting for the pandemic to be over.

The couple has gone to Rajasthan with their respective mothers in attendance. Also present on the trip are Shaheen Bhatt,  Riddhima Kapoor Sahni and her husband Bharat Sahni and daughter Samara Sahni. With both the families coming together for a year end trip it is only clear that marriage is not too far. Since last night, pictures and videos from the trip are being uploaded by them, we’ve listed them all for you. Take a look. 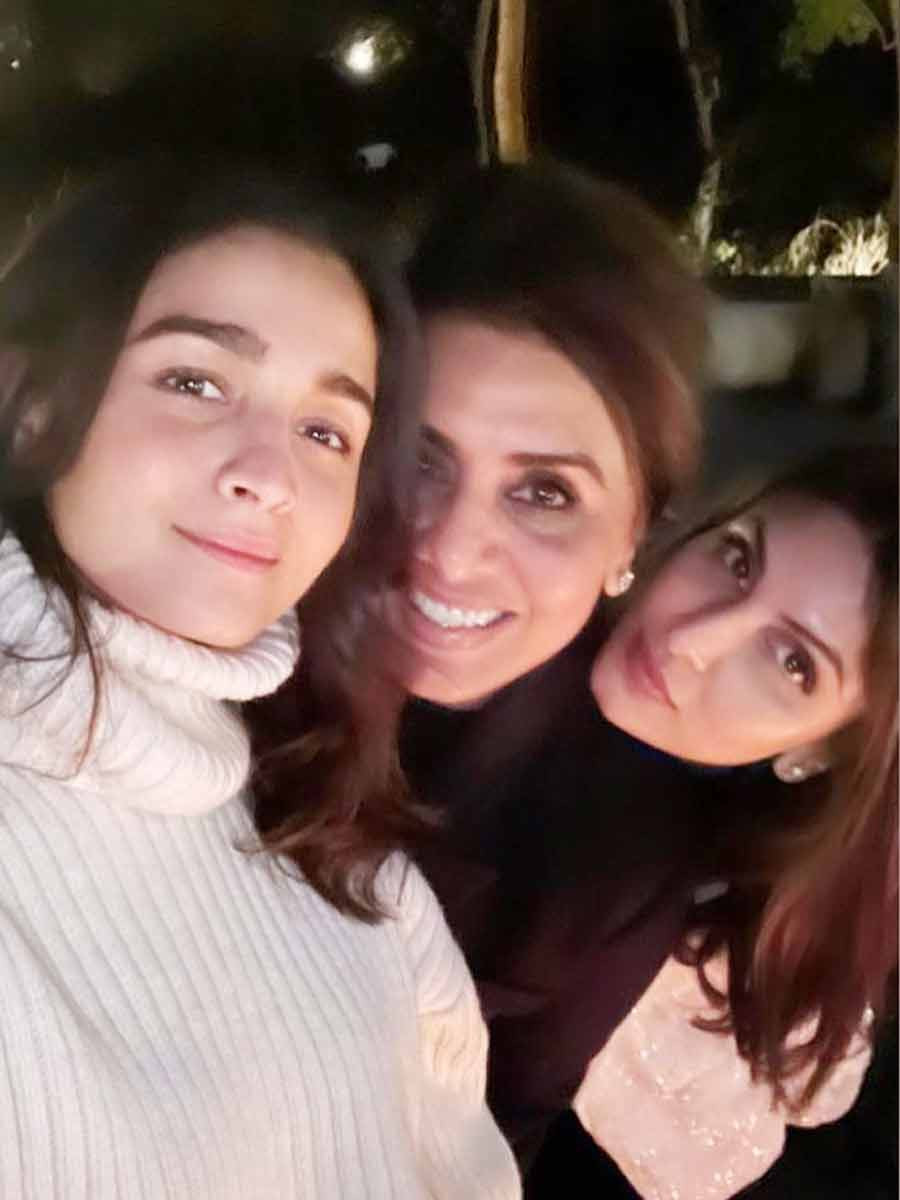 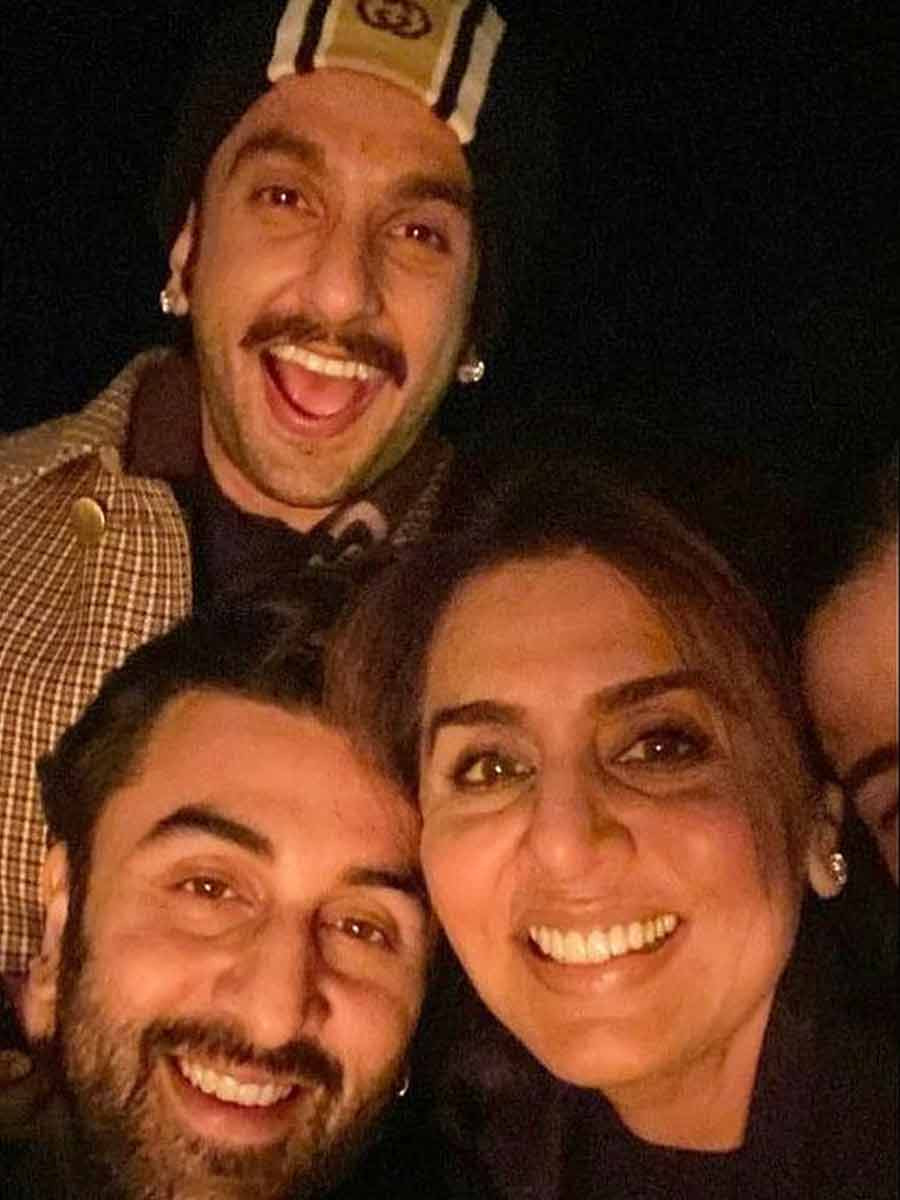