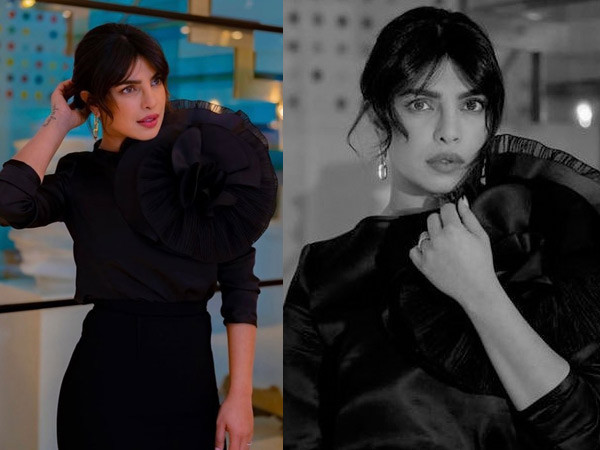 Priyanka Chopra Jonas is currently riding high on the success of her latest digital film release The White Tiger. The film had her in a supporting role alongside Rajkummar Rao and lead actor Adarsh Gourav and her performance in the film was truly spectacular.

Now the actress is all geared up for her memoir Unfinished to hit the stands in the next two days. Last night, PeeCee posted some totally awesome pictures of herself in an all-black look, looking rather fierce and feminine. She looked like the boss lady that she is in the clicks and we’ve lined them all up for you. Check it out! 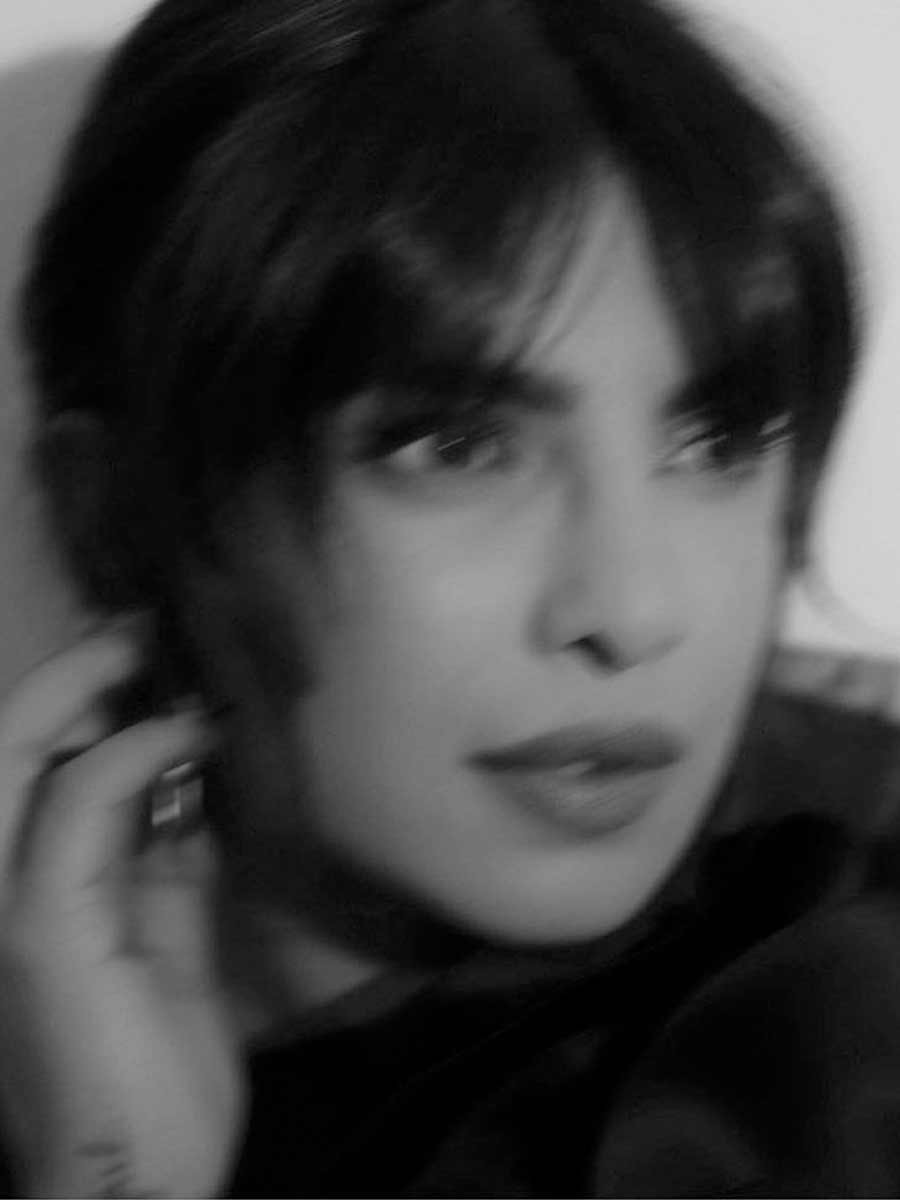 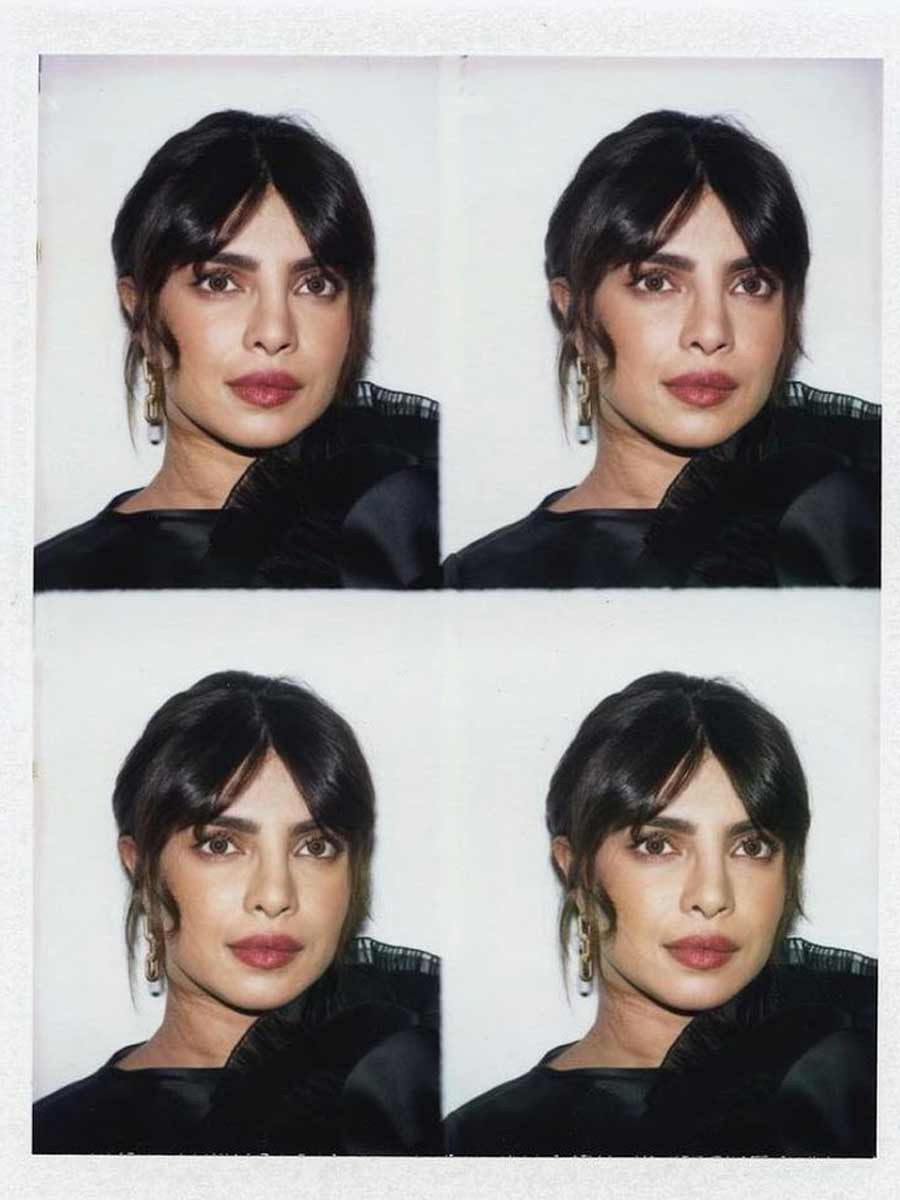 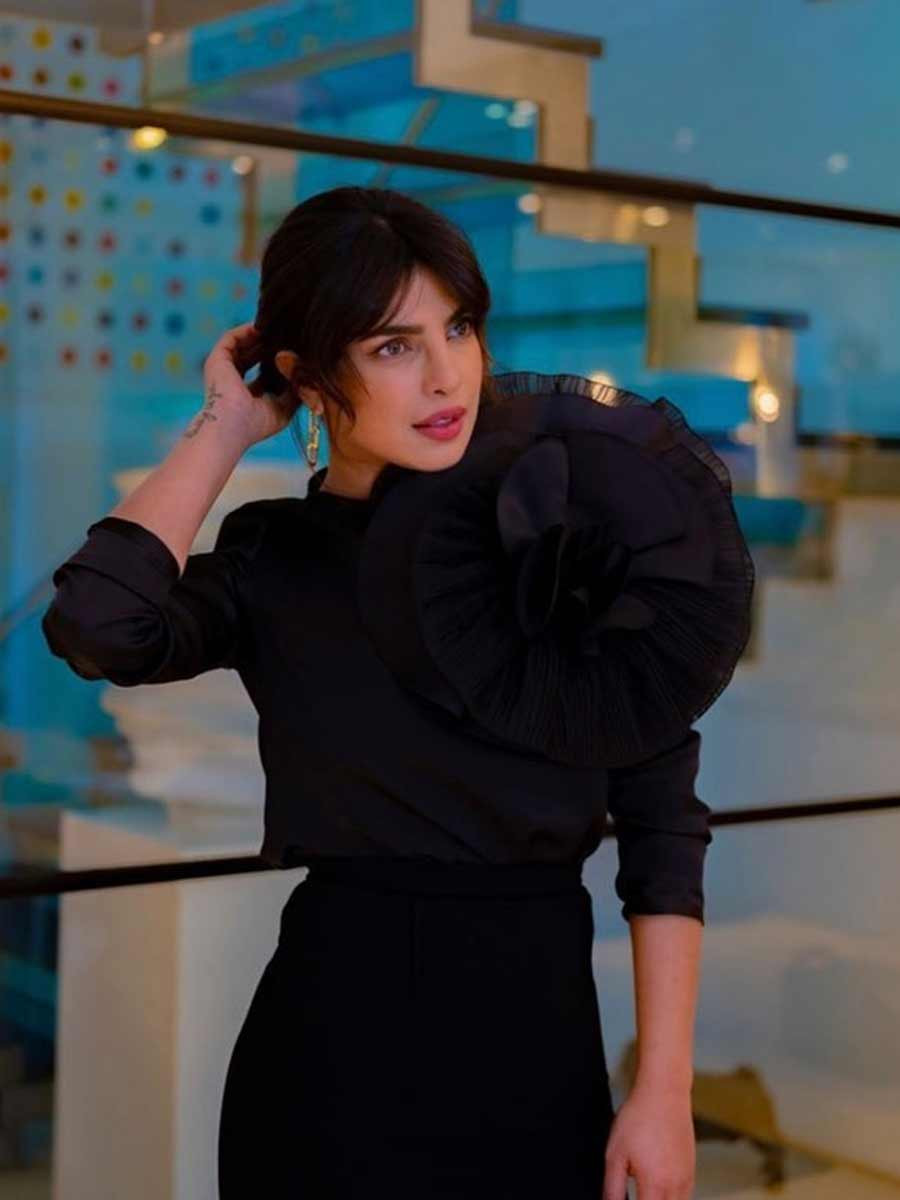