Home Celebrities Priyanka Chopra speaks about the matching tattoos she and Nick Jonas got...
Celebrities 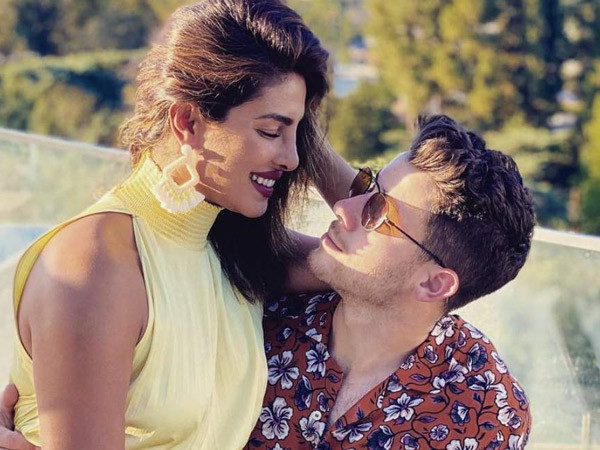 Priyanka Chopra and Nick Jonas tied the knot in 2018 in a grand wedding in Udaipur Palace. The ceremonies were nothing short of magical with their friends and family coming together to celebrate the couple. Two and a half years into the marriage, Priyanka Chopra spoke to an international magazine about a very special gesture the couple made for each other on their first wedding anniversary. 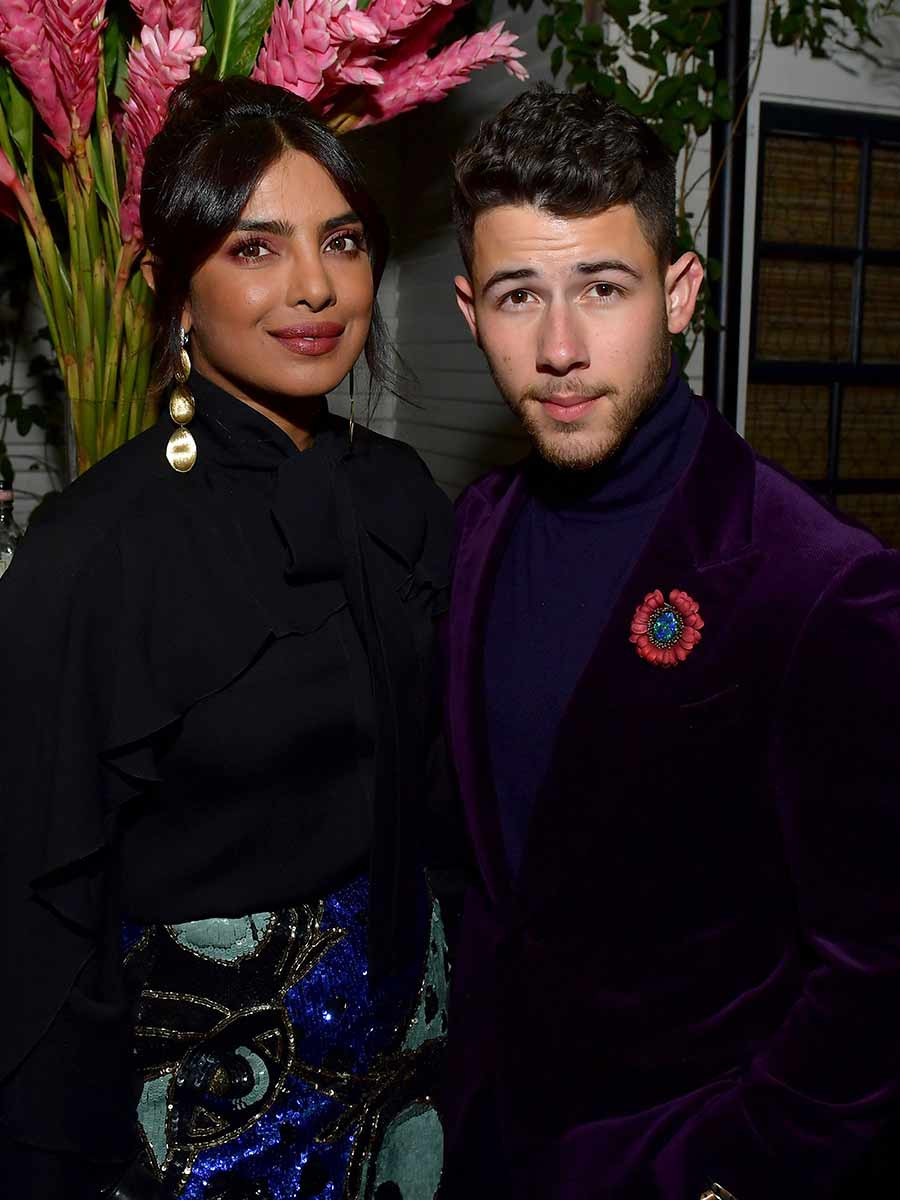 Speaking of matching tattoos that she and Nick got to commemorate their first wedding anniversary, PeeCee told the magazine, “When we got engaged, Nick told me I checked all his boxes. So on the one-year anniversary of our engagement, we got matching tattoos to celebrate that: mine behind my ears, his on his arm – it’s a check on one side and a box on the other.” 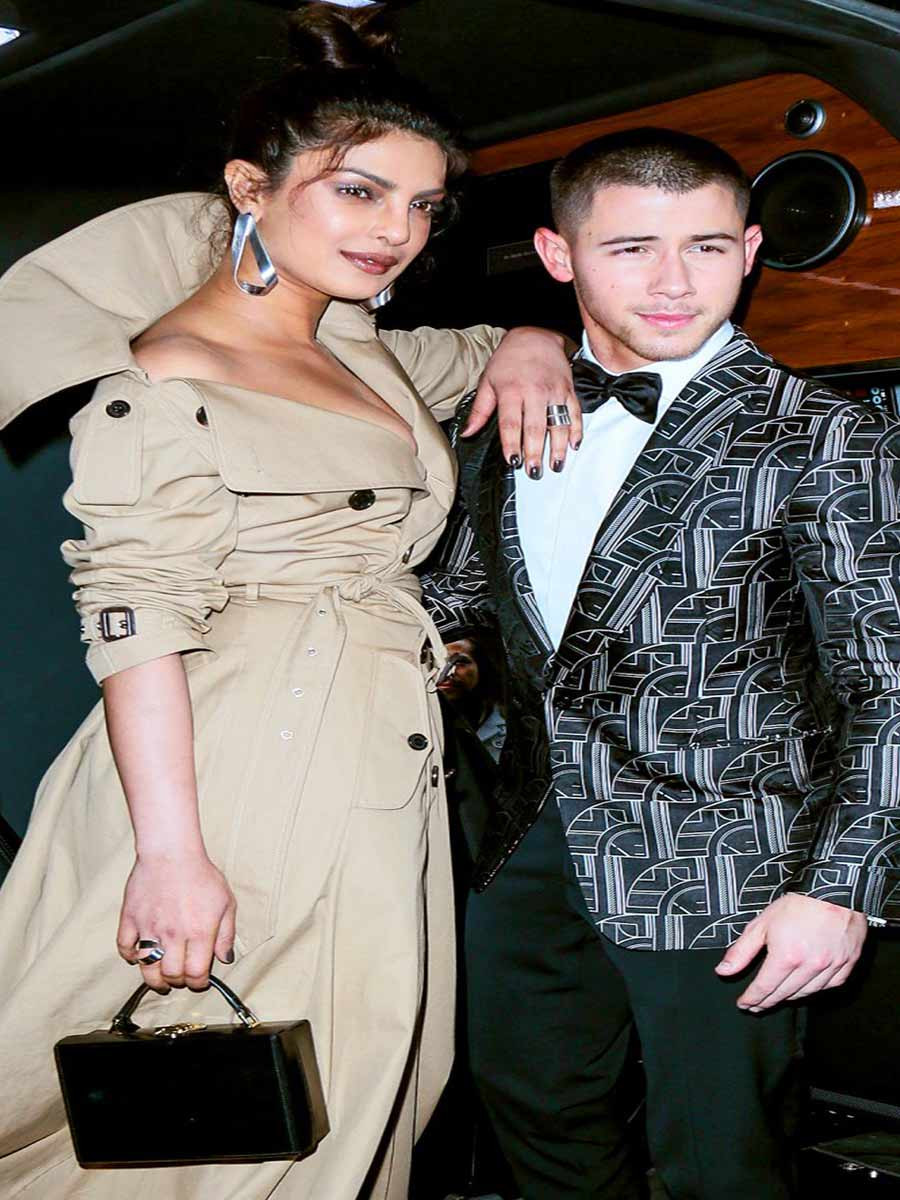 She had also recently spoken about expanding the family and how she’s hoping for the best, “You know, whatever is right. We’re blessed to have each other and have a full heart for the future, I say, and things are out of your control. And the foundation of a couple is strong, and you’re excited about the possibility of that.”