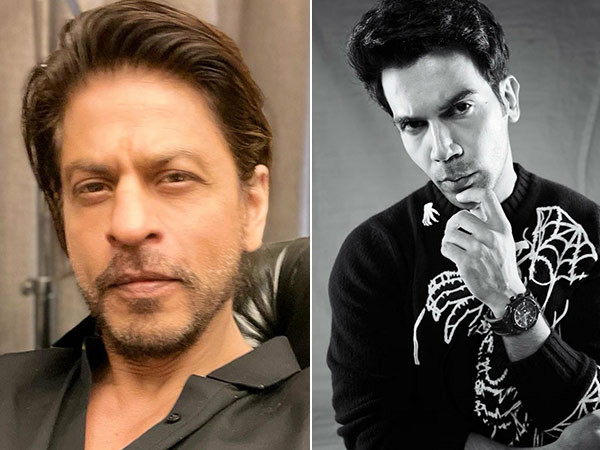 Shah Rukh Khan’s effortless charm and his wide popularity worldwide put our films and our industry on the world map several times. No wonder, many stars who enter the showbiz especially from the outside world with no connection to tinsel town often admire SRK and his journey and Rajkummar Rao is one of them. 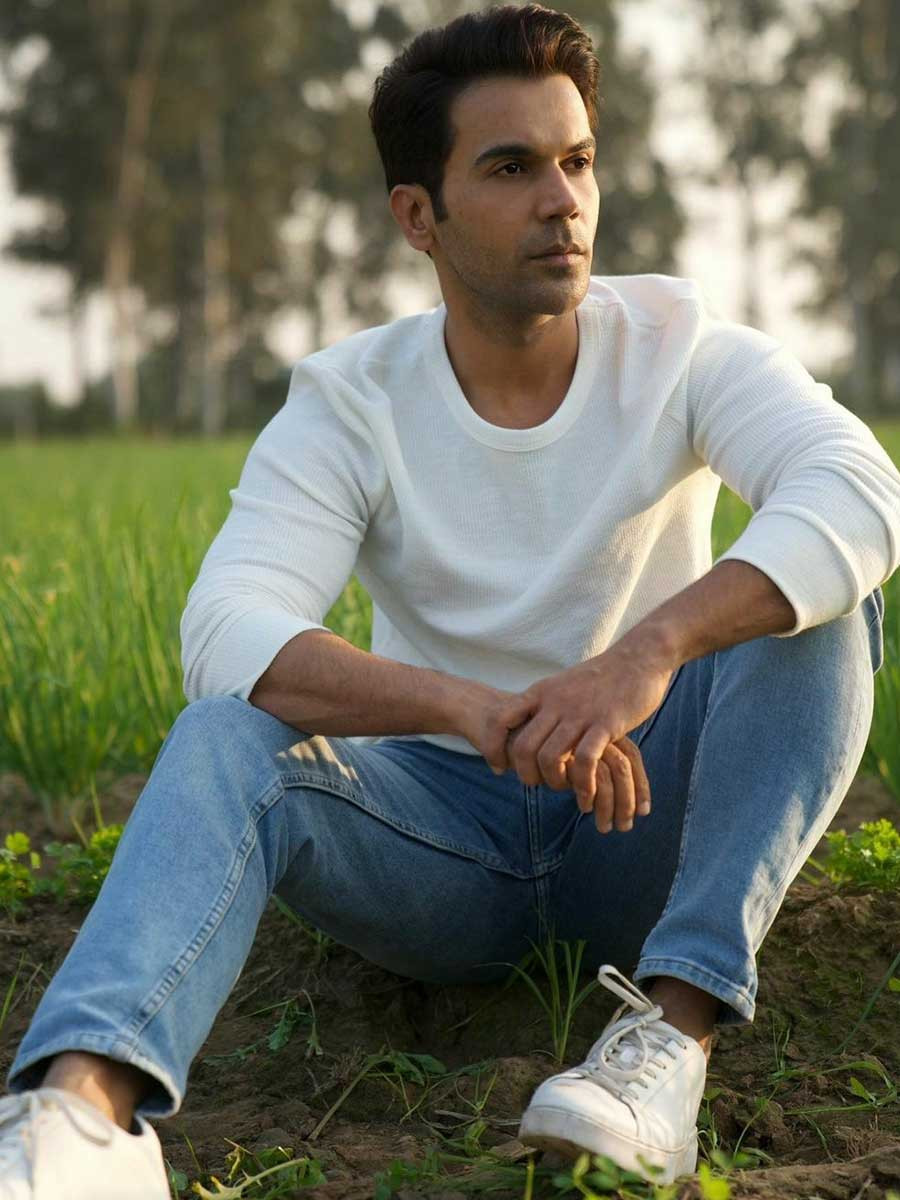 Rajkummar Rao who’s gearing up for the release of The White Tiger is busy doing his round of interviews. The actor was in talks with an online portal and said that the superstar is the reason why he had joined films. Rao further adds that he learnt from Shah Rukh Khan that if you have a dream and are ready to work hard for it, your dreams come true. Rajkummar Rao was ready to take a leap of faith and enter B-town because he was truly inspired by his icon who sets the perfect example of sweet success stories in Bollywood. 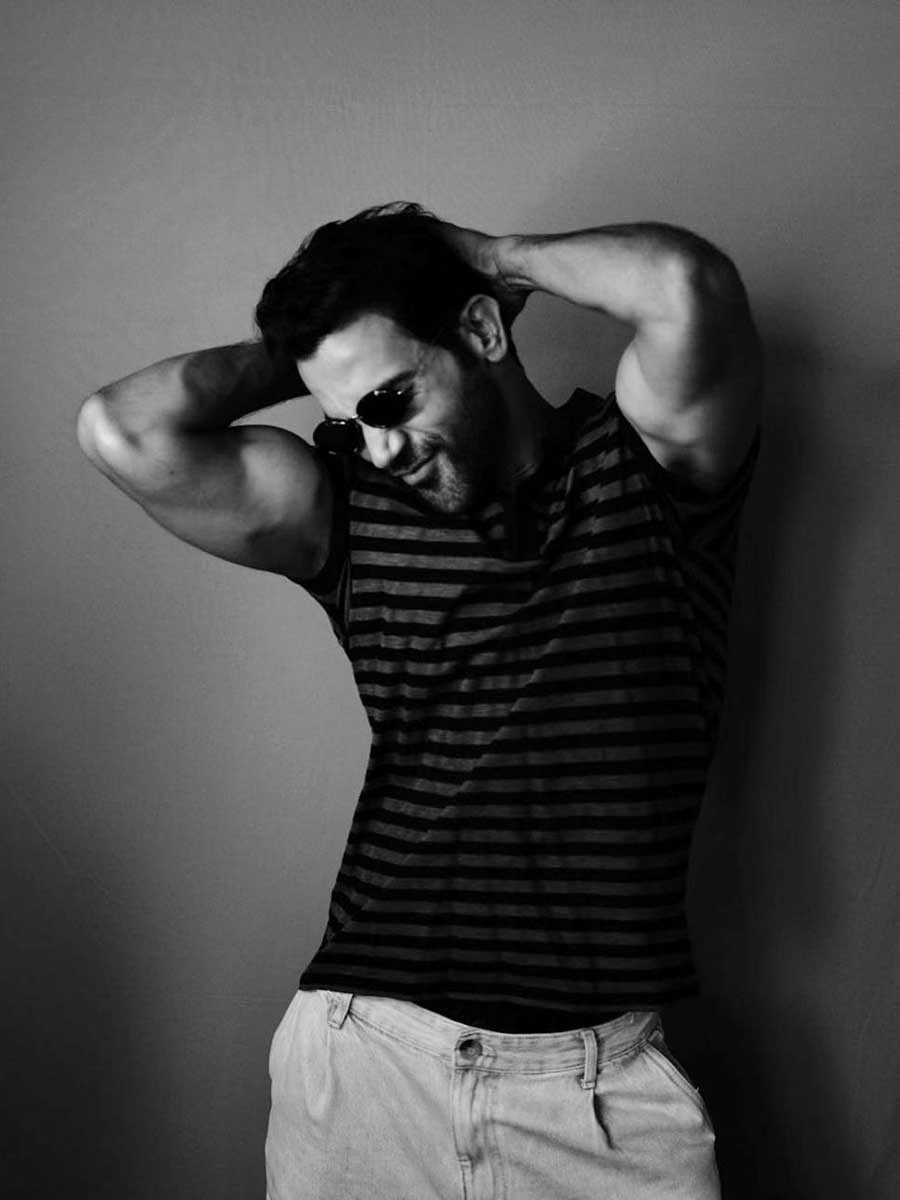 Rajkummar Rao has always been vocal about his love for Shah Rukh Khan. Rajkummar had a great year in 2020 despite the pandemic and the movie business being down. Two of his films had an OTT release and the actor was praised for his performance and how exceptionally he handled them in Ludo and Chhalang. And now he starts 2021 with The White Tiger, which will soon stream on Netflix.