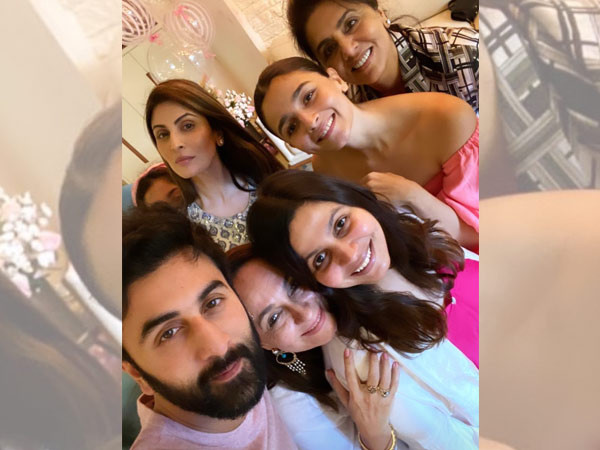 Riddhima Kapoor Sahni was staying with her mother Neetu Kapoor and Ranbir Kapoor in the last couple months in Mumbai, ever since she lost her father Rishi Kapoor. Now that Riddhima is back at home in Delhi, it looks like she is missing her mother, brother and her gang a lot. 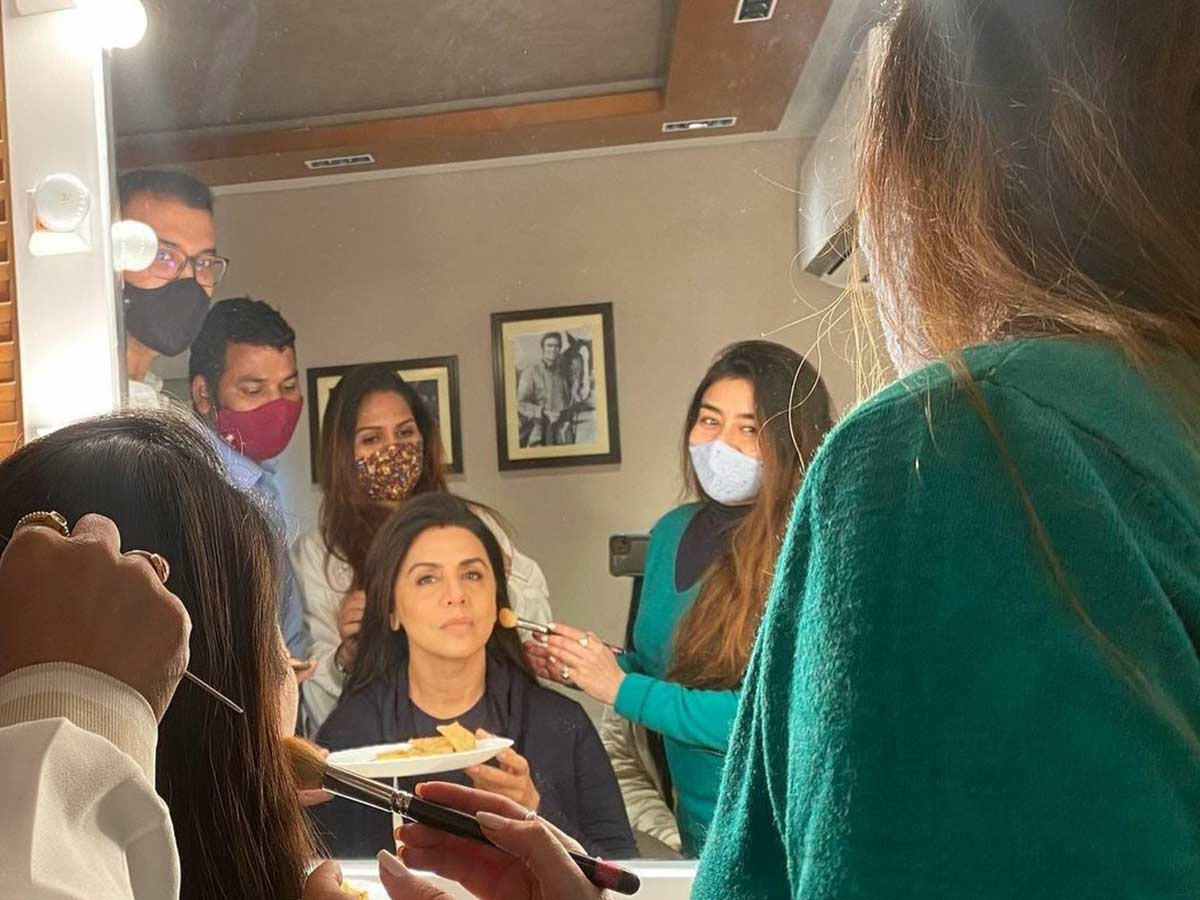 She shared a throwback picture today on social media where we see her along with Neetu Kapoor, Ranbir Kapoor, Alia Bhatt, Soni Razdan and Shaheen Bhatt. The picture is from the time when Soni Razdan’s birthday was celebrated with the two families in full attendance. She captioned the picture saying, ‘These faces,’ followed by two pink heart emojis. She’s surely missing them and wanted to express her mood with everyone. 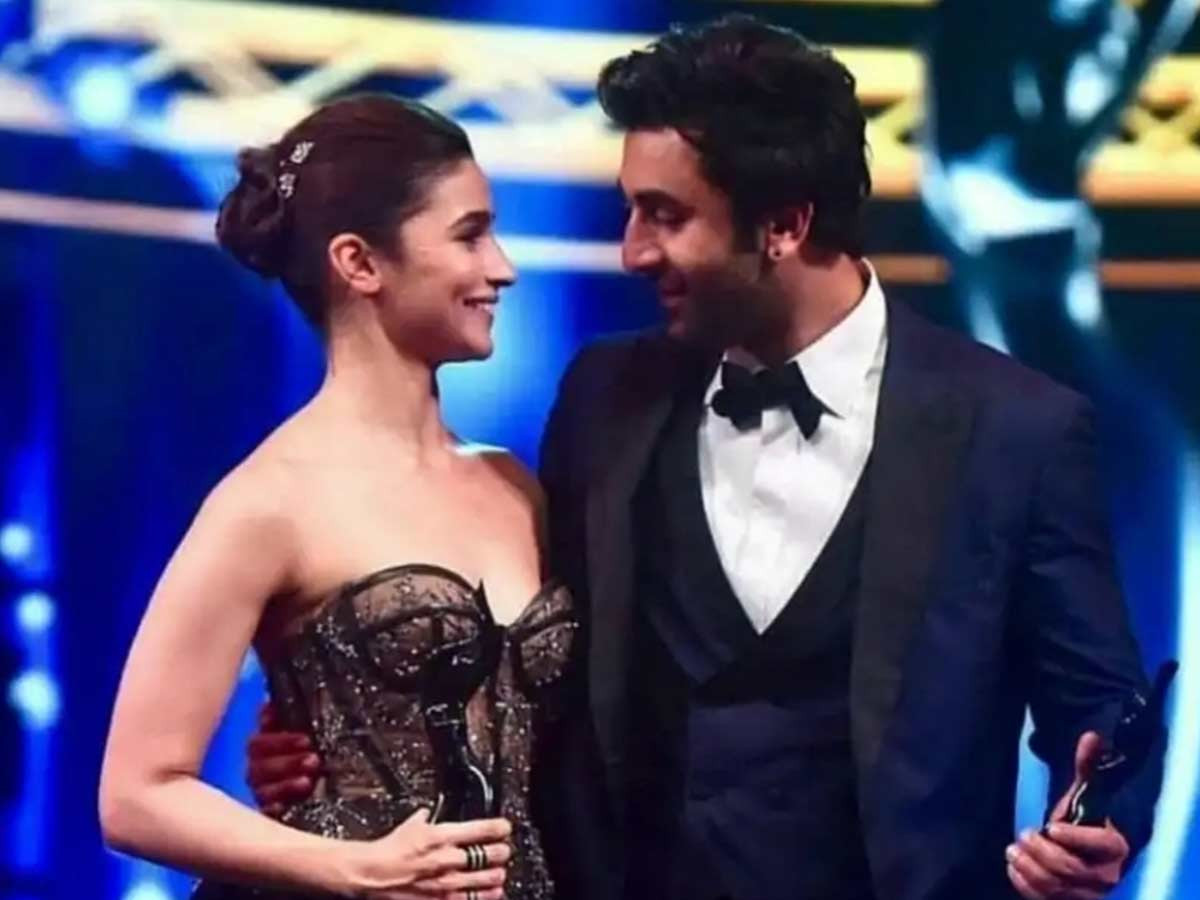 While Riddhima’s mother Neetu Kapoor is busy shooting for Jug Jugg Jeeyo, her brother Ranbir Kapoor and Alia Bhatt are currently vacationing in Goa. Neetu Kapoor had been diagnosed with COVID-19 but now tested negative and has even wrapped her shoot. The actress even shared a picture and a video with her team from Chandigarh to mark the same.