Salman Khan and Katrina Kaif to shoot for Tiger 3 in Istanbul? 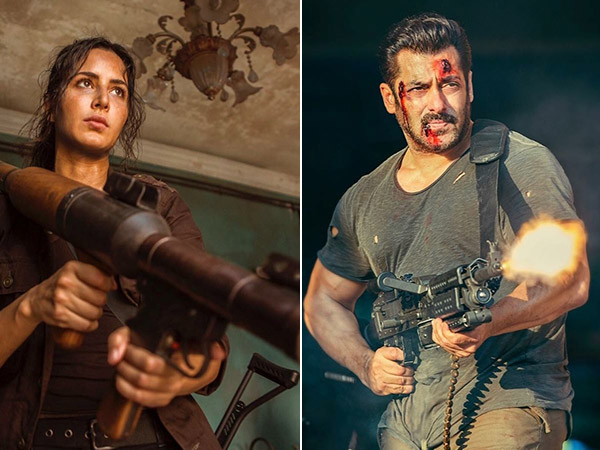 Salman Khan’s most popular franchise remains the Tiger series. The makers are now gearing up for the third instalment. While earlier it was said that Salman Khan and Katrina Kaif will start the project in UAE, but due to the rise in the cases in Dubai, there has been a change of plan. 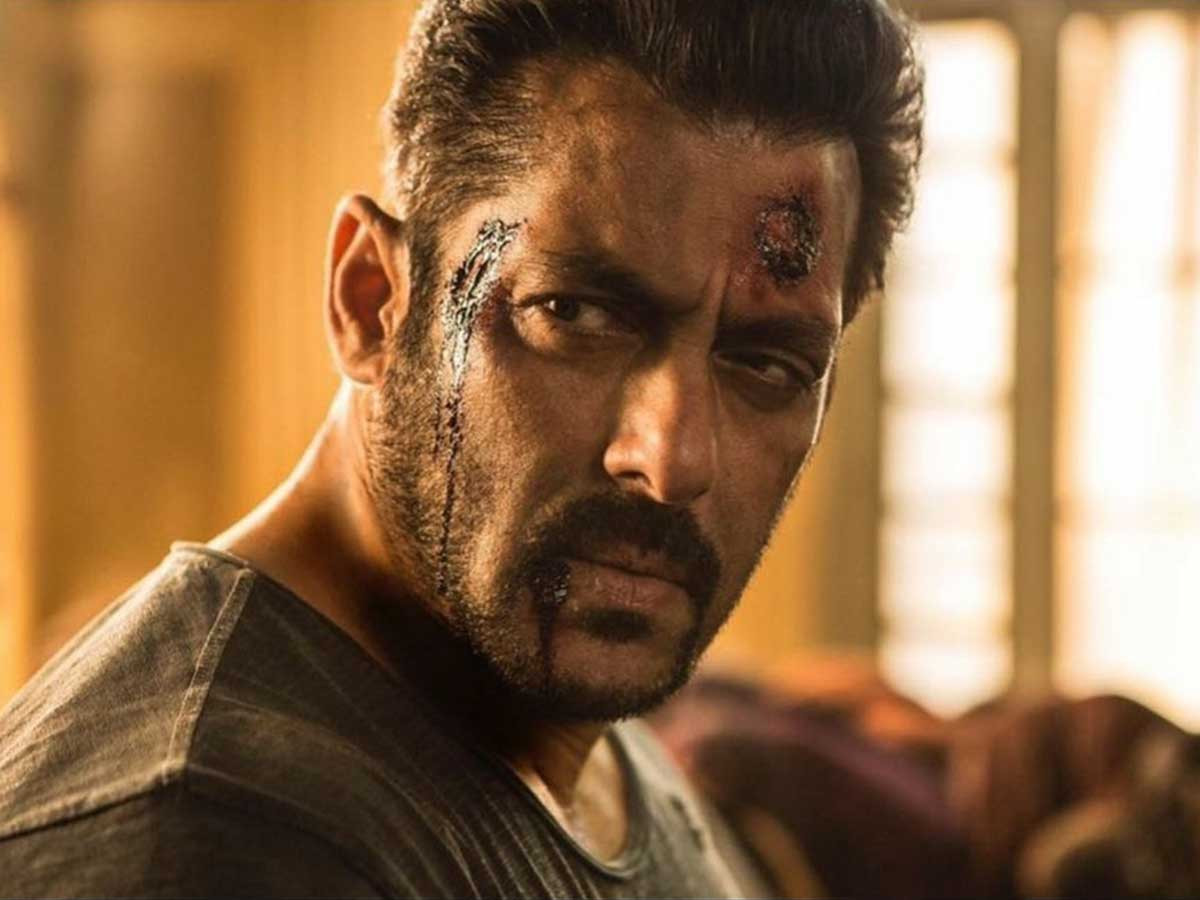 According to reports in a leading daily, we hear that now Salman and Katrina might head to Istanbul for the shoot. The makers have sent a team for recee to Istanbul and have decided that without wasting any more time, the UAE schedule can wait and the shoot to begin with the Istanbul portion. Aditya Chopra who’s producing it and Maneesh Sharma who’s directing the film, decided that instead of wasting Khan’s bulk dates, the change of location would be more reasonable for the team. The reports in the daily also state that Salman Khan will begin prep for the film soon, as he will be seen in a lean avatar and a fitness-trainer is hired to get him that desired look. 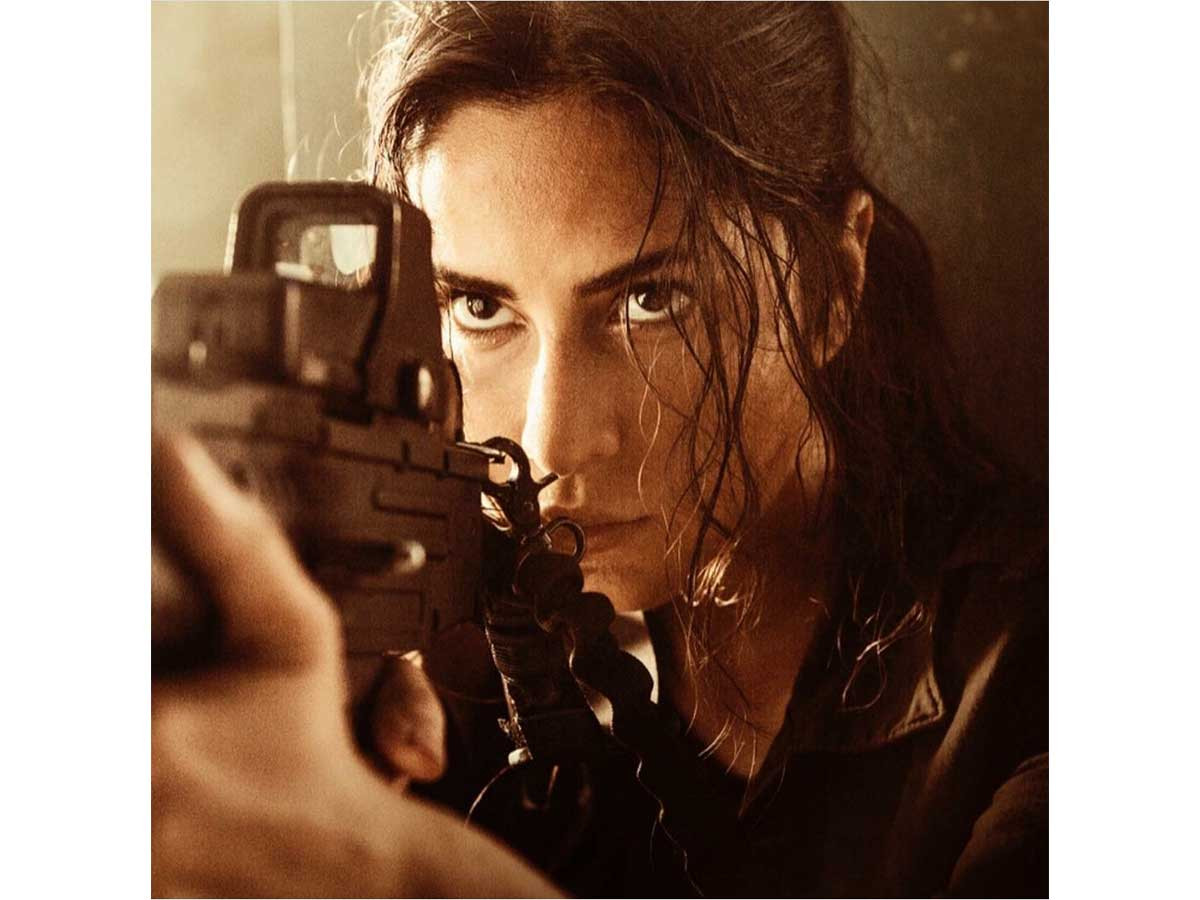 Meanwhile, Salman Khan has finished shooting for two films amidst the pandemic. He shot for his 2021 Eid release – Radhe: Your Most Wanted Bhai and even shot for his brother-in-law Aayush Sharma’s film Antim. The actor is currently shooting for Bigg Boss Season 14 which will wrap in a fortnight and then he has bulk dates for Tiger 3 which the makers are planning to make a larger-than-life film. Katrina Kaif meanwhile is busy shooting for Phone Bhoot with Ishaan Khatter and Siddhant Chaturvedi.