Home Celebrities Sara Ali Khan and Dhanush wrap up shooting for Atrangi Re with...
Celebrities 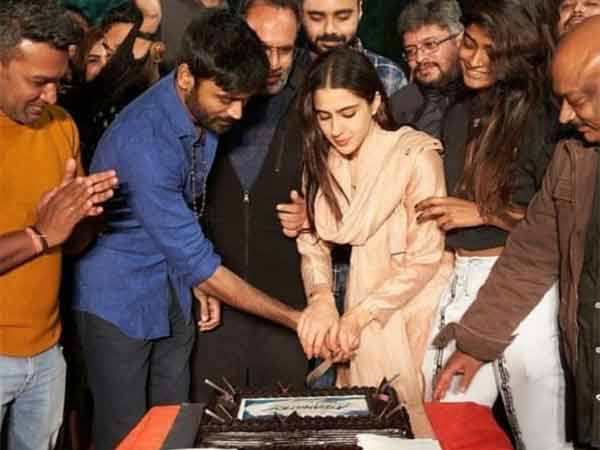 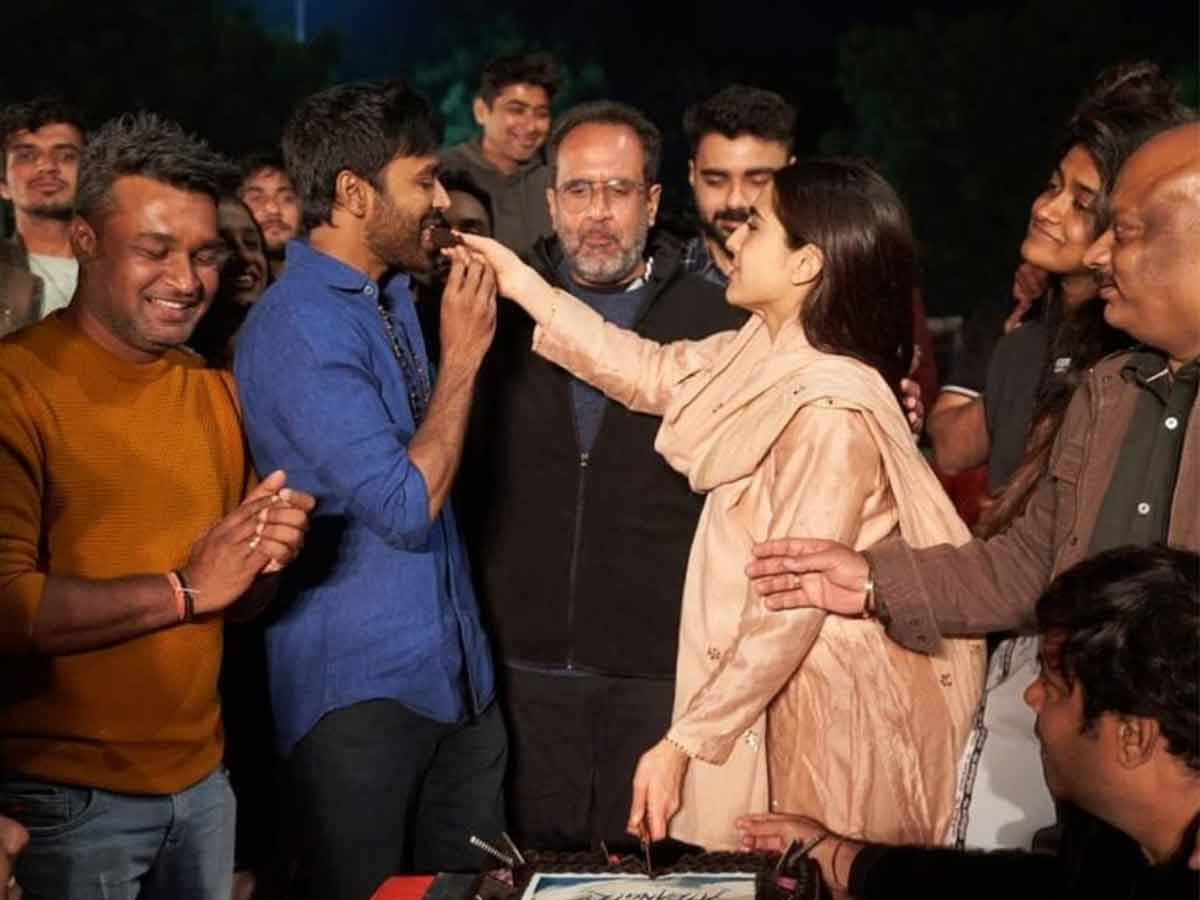 Recently pictures went viral from the sets of Atrangi Re where we see Sara Ali Khan and Dhanush and director Aanand L Rai having a small wrap-up party with the cast and the crew. In the pictures, we see a small cake was cut by the team and everyone made sure that they fed each other and celebrated their success. Shooting a film amidst the pandemic has become quite a challenging task and our stars didn’t mind indulging their sweet tooth to mark its end. 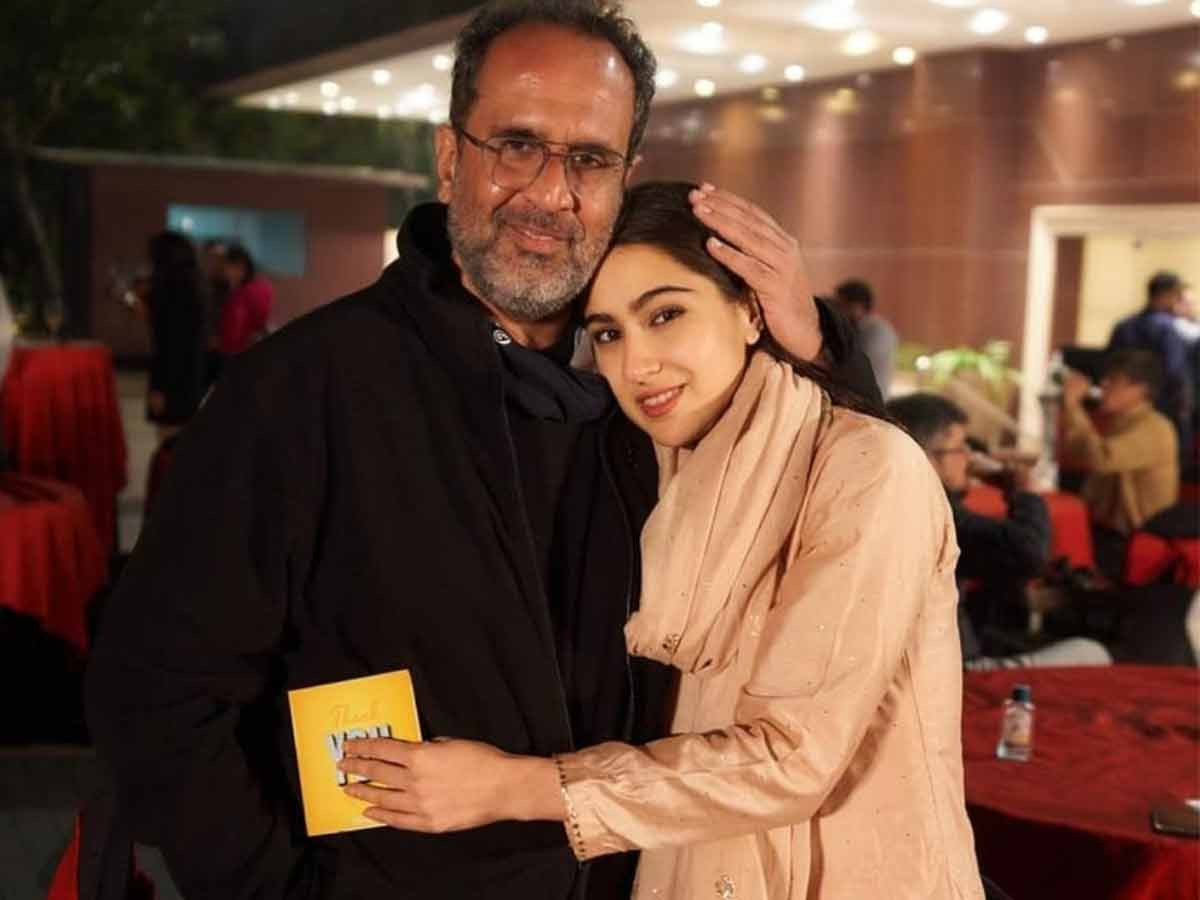 Sara Ali Khan and Dhanush even celebrated Christmas on the set of the film and several pictures were shared from their on-set Christmas shenanigans. Akshay Kumar completed his Atrangi Re schedule a couple of days ago where he was seen in a royal avatar almost straight out of the Mughal empire shooting amidst the background of Taj Mahal.