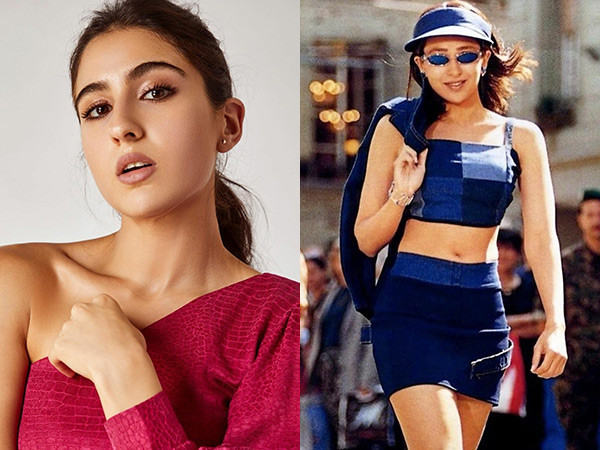 While remakes have always been the toast of the town, for actors it gets quite challenging. With every remake, comes big responsibility for the actors for the roles they are reprising from the original. The latest film that is creating a lot of buzz is Varun Dhawan and Sara Ali Khan starrer Coolie No 1. 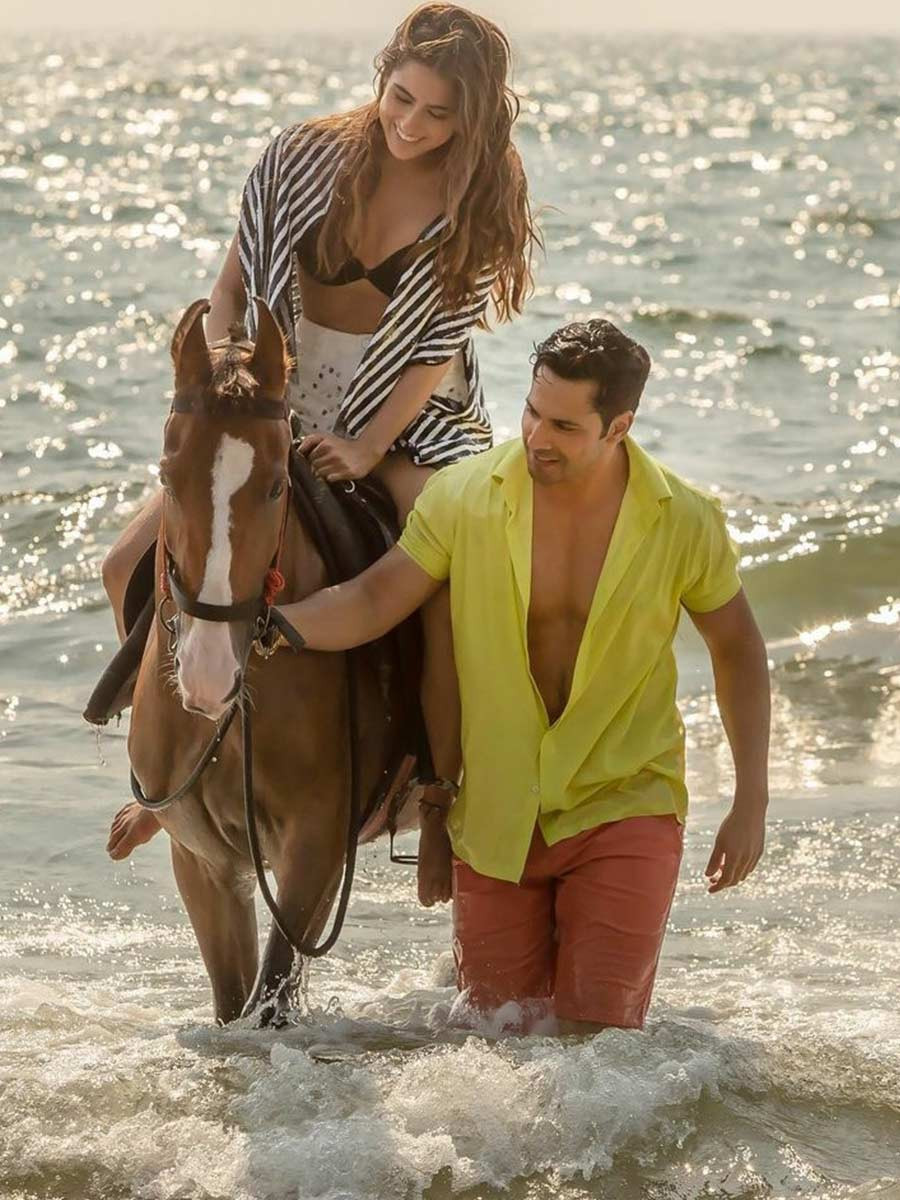 Coolie No 1 is all set to release on Christmas on an OTT platform and the actors are all out to promote the film with digital interviews and promotions. An online portal recently interviewed Sara Ali Khan and asked her about reprising Karisma Kapoor in the remake. Karisma Kapoor who starred in a dozen of these masala comedies was the reigning queen of the ’90s. Sara Ali Khan who plays the lead in Coolie No 1 said even if she tried hard to do what Karisma did, she would never succeed. Speaking to the portal she commented, “One is not trying to copy Karisma ma’am or trying to fill her shoes or anything like that because she is an institution in herself. While she is extremely inspiring, I wouldn’t dare to try to ape her because I wouldn’t be able to do so even if I tried very hard. So the only attempt here is to bring something of my own into this film. For me, it wasn’t as much about following in her footsteps as much as it was about performing under David sir’s guidance, chemistry with Varun, and things like that.” 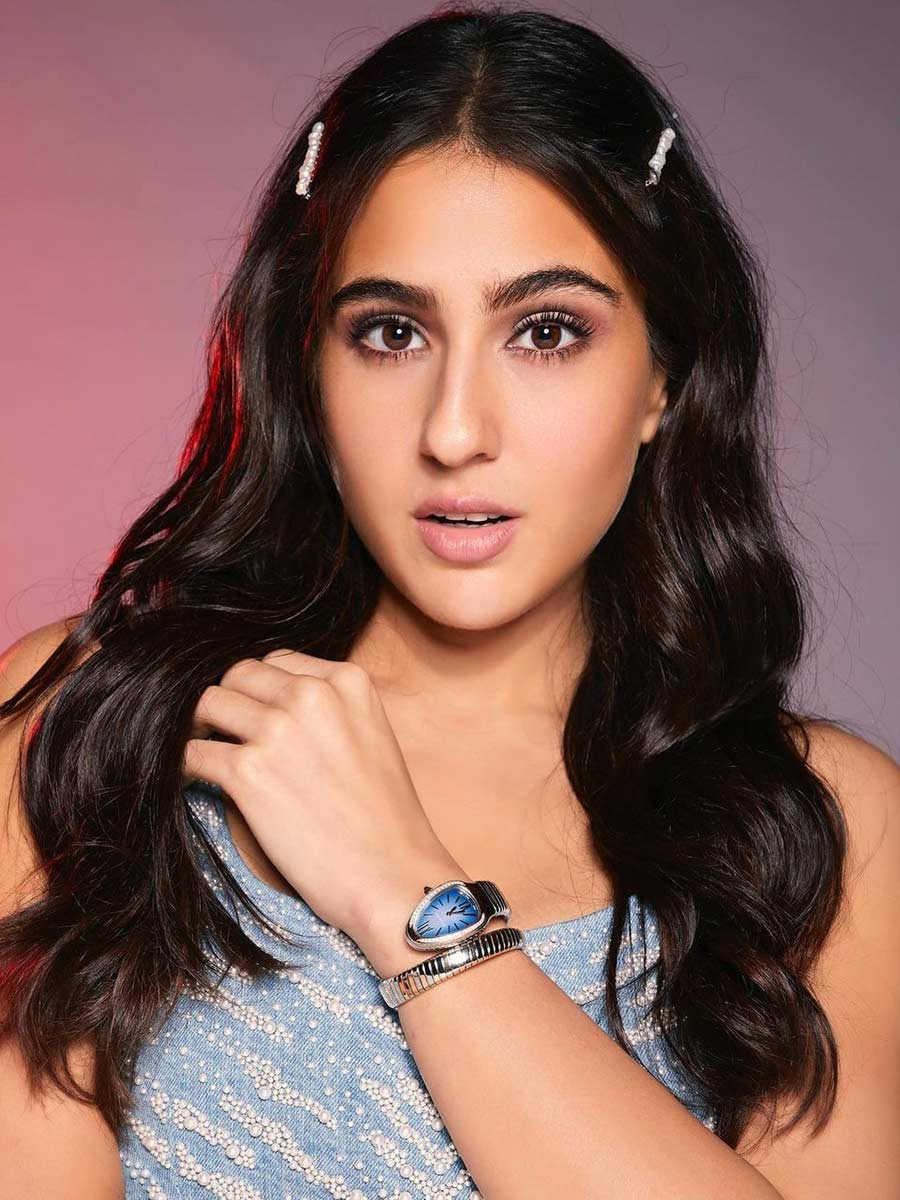 Now that’s an honest reply from the young star.

Share
Facebook
Twitter
Pinterest
WhatsApp
Previous articleNawazuddin Siddiqui talks about his early days as an aspiring actor and the challenges he faced
Next articleBREAKING: New version of Coronavirus; here’s what experts have to say about this