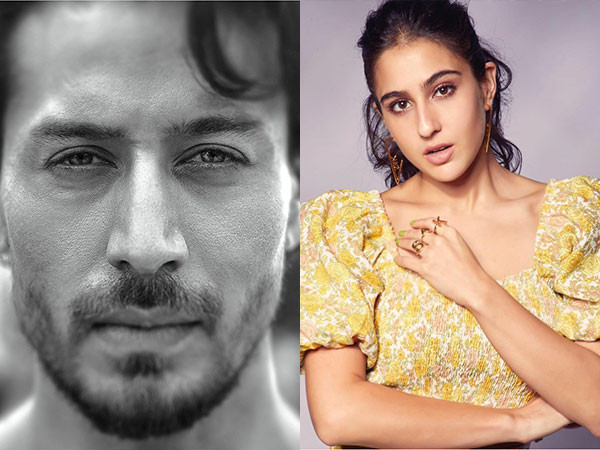 New pairings on screen always get everyone excited and looks like we have one fresh on-screen pair in the pipeline. According to reports on an online portal, we hear Sara Ali Khan will be playing the female lead in Tiger Shroff’s Baaghi 4. 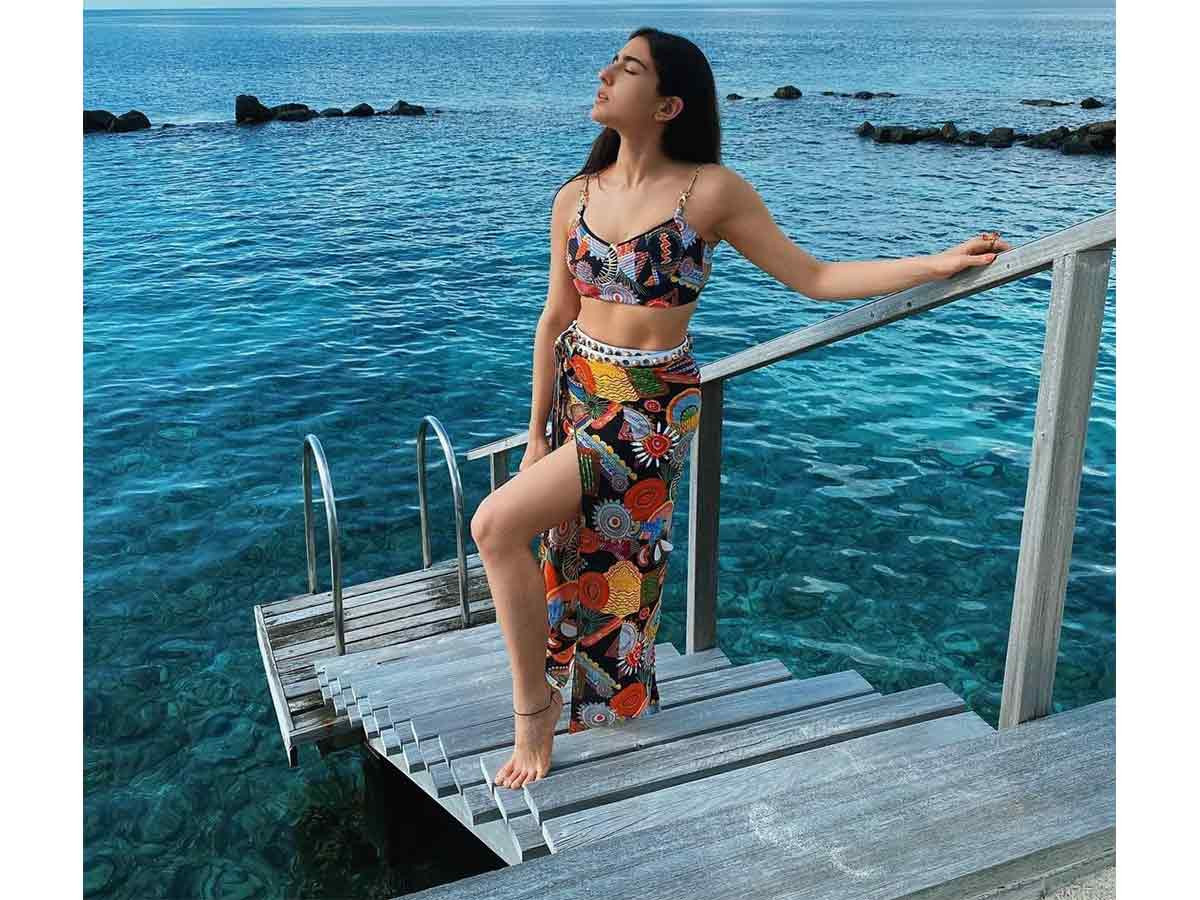 According to reports Sajid Nadiadwala was keen to sign Sara for Heropanti 2. However, things didn’t fall in place and the producer had to cast Tara Sutaria in Heropanti 2. But Said Nadiadwala wants to keep to his promise and has decided to cast Sara in one of his other projects and we hear it’s Baaghi 4. Baaghi is one of the biggest and most popular action franchises in Bollywood. Tiger Shroff has headlined all the previous instalments where he gets to flaunt his toned muscles and have some high-drama action sequences. While Baaghi 1 and 3 had Shraddha Kapoor in a lead role, Baaghi 2 had Disha Patani opposite Tiger Shroff. But looks like the fourth instalment will see Sara opposite Tiger and the two will be seen together for the first time on screen. 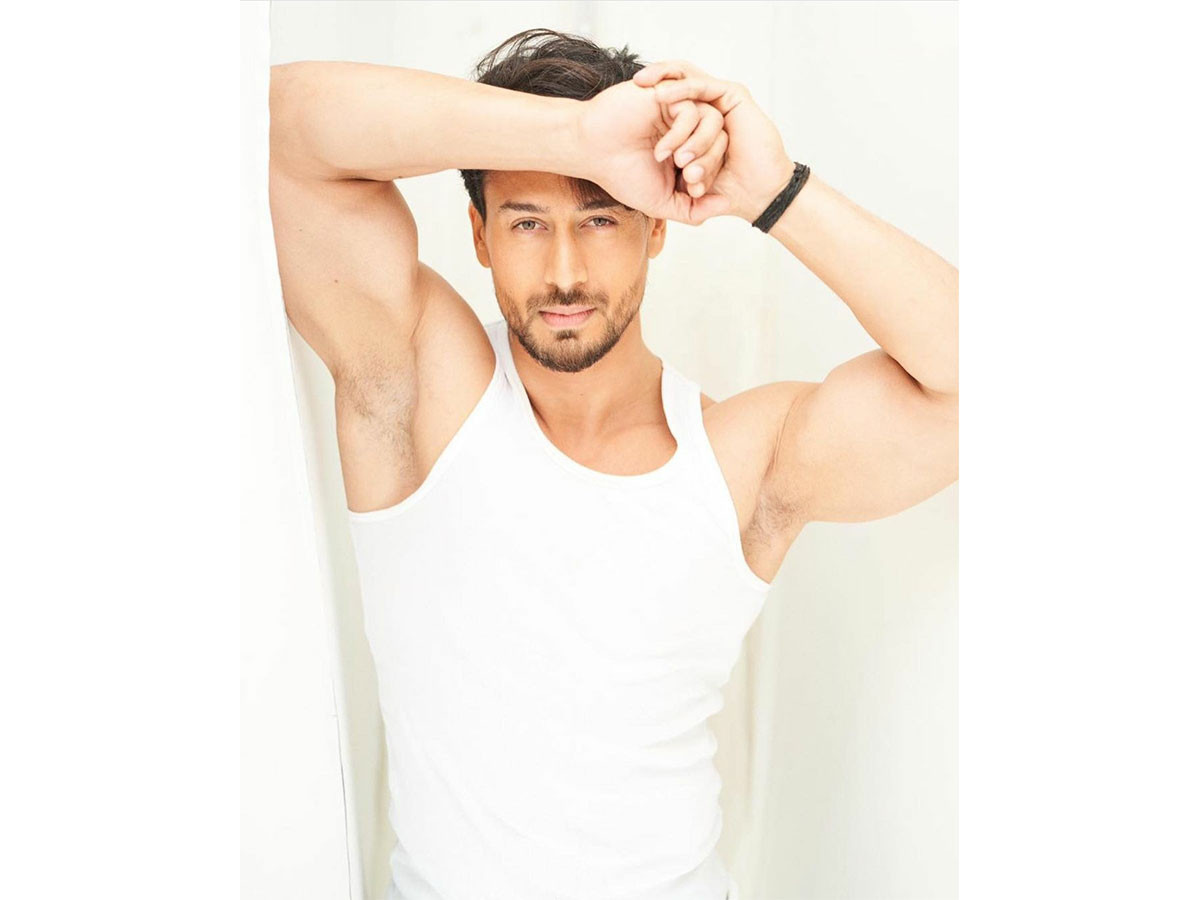 Tiger Shroff will begin shooting for Baaghi 4 once he wraps up shooting for Heropanti 2. The actor even has Vikas Bahl’s Ganpath and the desi version of Rambo in the making. Meanwhile, Sara Ali Khan has wrapped up shooting for Atrangi Re and now has Dinesh Vijan’s next production and Vicky Kaushal starrer The Immortal Ashwatthama in her kitty.