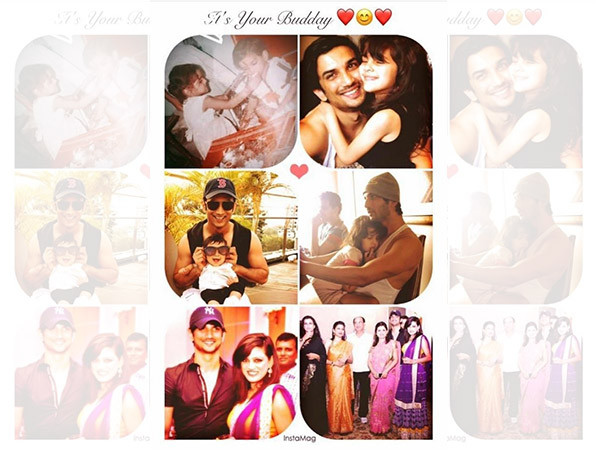 Today is Sushant Singh Rajput’s birth anniversary. The actor left us all too soon.  On his birth anniversary, Shweta Singh Kirti took to her Instagram account to remember her dear brother, take us down the memory lane with some cute pictures and also makes his dream come true on this special day. 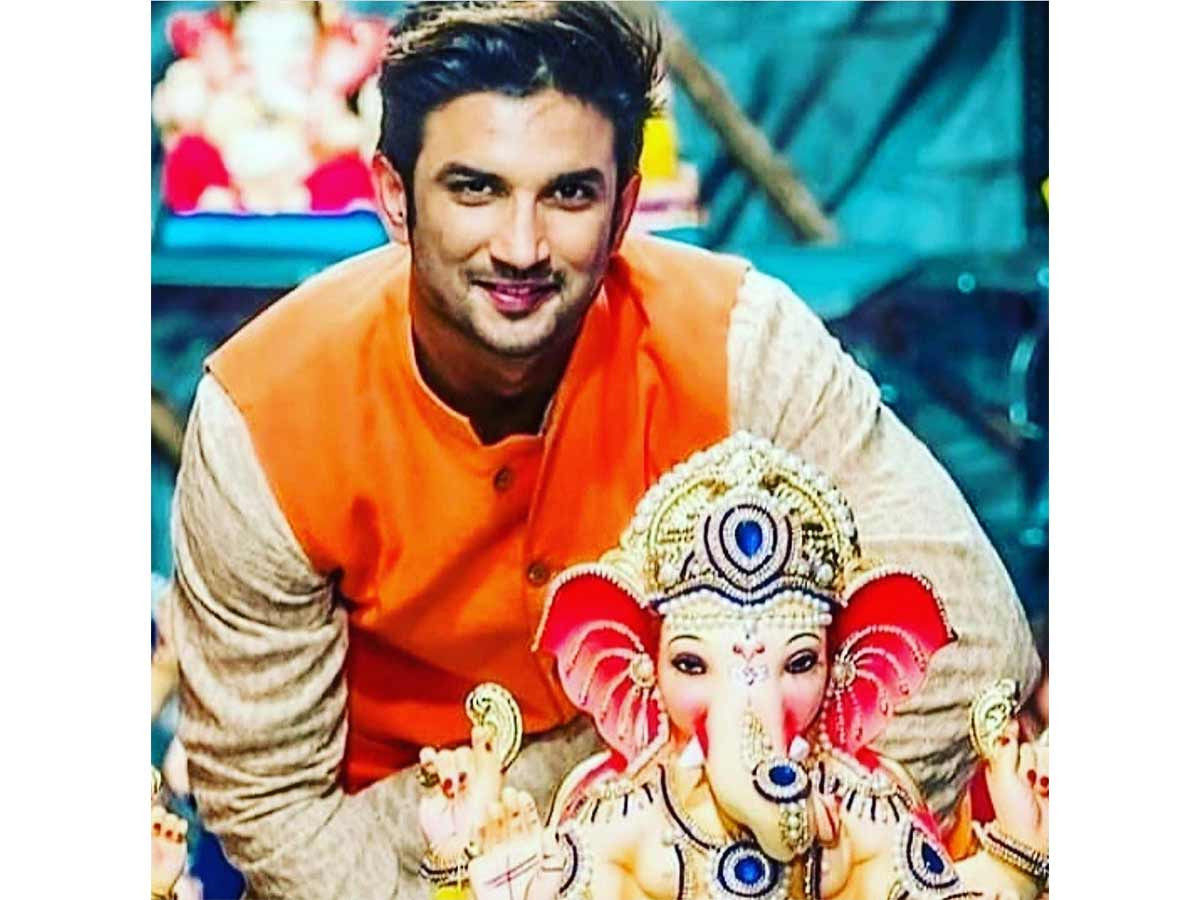 Shweta first shared a post where we see a collage of pictures of herself with the late actor on several occasions and the actor’s clicks with an adorable kid. She has captioned the picture saying, ‘Love you Bhai

ï¸Ã‚Â� You are part of me and will always remain so… #SushantDay.’ To make this #SushantDay even more special, she announced something really important. Sushant Singh Rajput who had a passion for Astrophysics and also always wanted to encourage young and budding talent to take up their passion and hone their skills and wanted to do a lot of things for them. However, his untimely death left many of his dreams unfinished but his well-wishers have made sure that they can make some of them come true. Shweta shared a post where she says that a $35,000 fund has been set up under the name of The Sushant Singh Rajput Memorial Fund at UC Berkeley. This fund is for anyone who wants to pursue Astrophysics at UC Berkeley. She further reveals more details and in the post, she shares a screenshot of the post when Sushant had expressed his desire to make young mind’s dreams easier.

Sushant Singh Rajput left us on June 14, 2020. The actor’s death shocked everyone and on his birth anniversary, his fans and well-wishers are making sure to make #SushantDay trend and remember him in a special way.