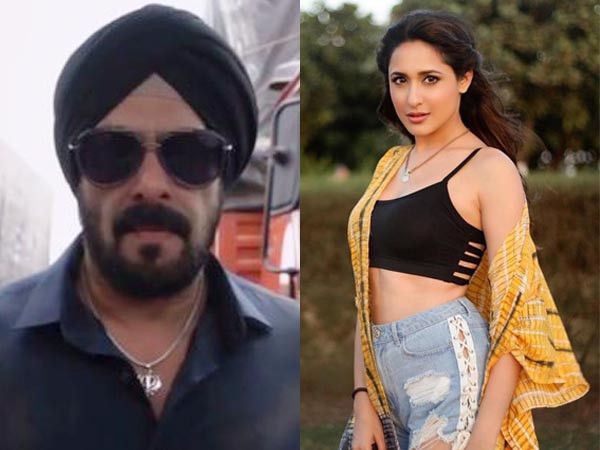 Salman Khan and Aayush Sharma are currently shooting for Mahesh Majrekar’s Antim: The Final Truth. Salman plays a Sikh cop in the film while Aayush is the gangster who our hero goes against. The shoot of the film started in November last year in Pune when Aayush was snapped by onlookers running around the streets. The crew has also shot in Mumbai and outskirts of the city. 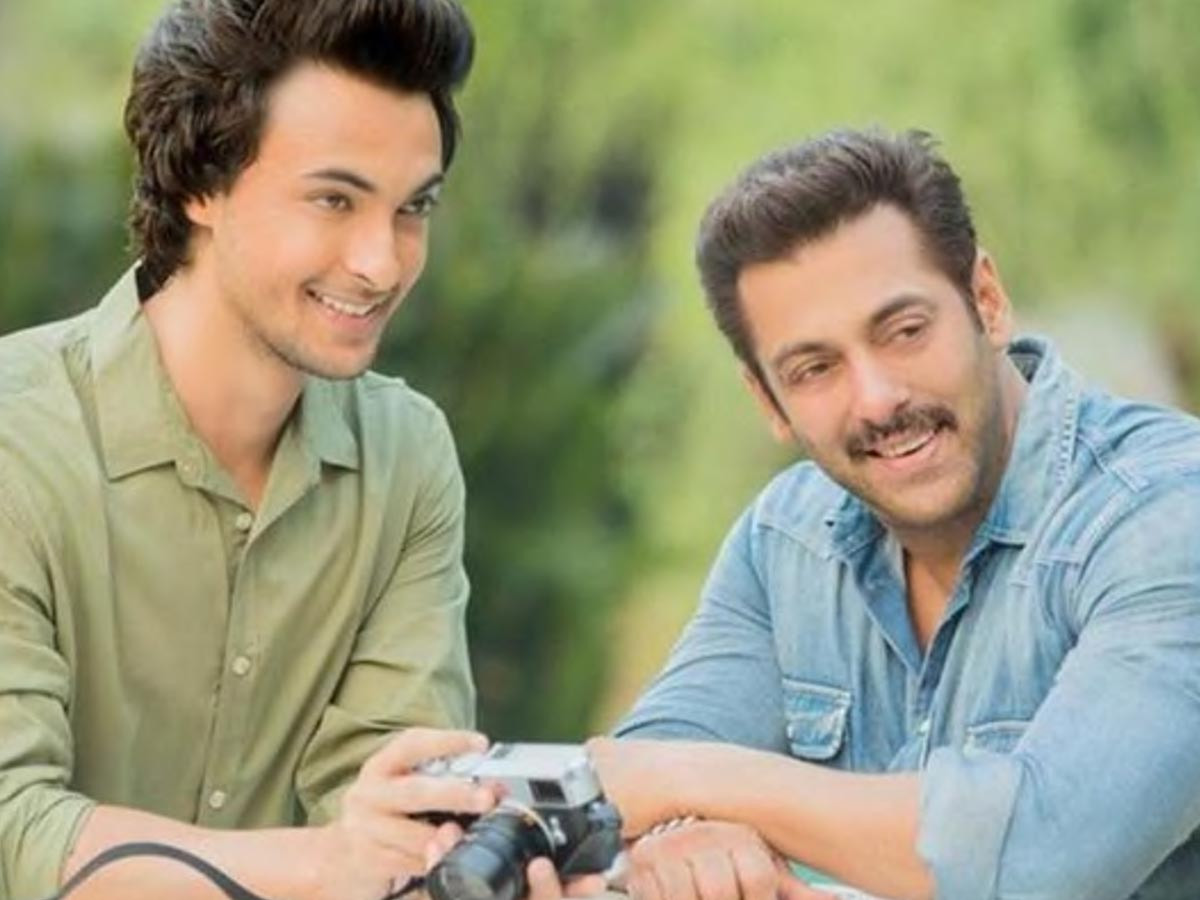 The latest on the film is that South beauty Pragya Jaiswal will be joining the cast as the female lead in the film. This will mark her Bollywood debut and there is no doubt that it’s a dream come true for anyone to start out with a Salman Khan film. Talking about her association, a source told an online portal, “She has been shooting silently for the last few days with the entire team of Antim and was also a part of the Mahabaleshwar schedule. She plays’ Salman’s lady love and the two will also have a romantic song in the film.” 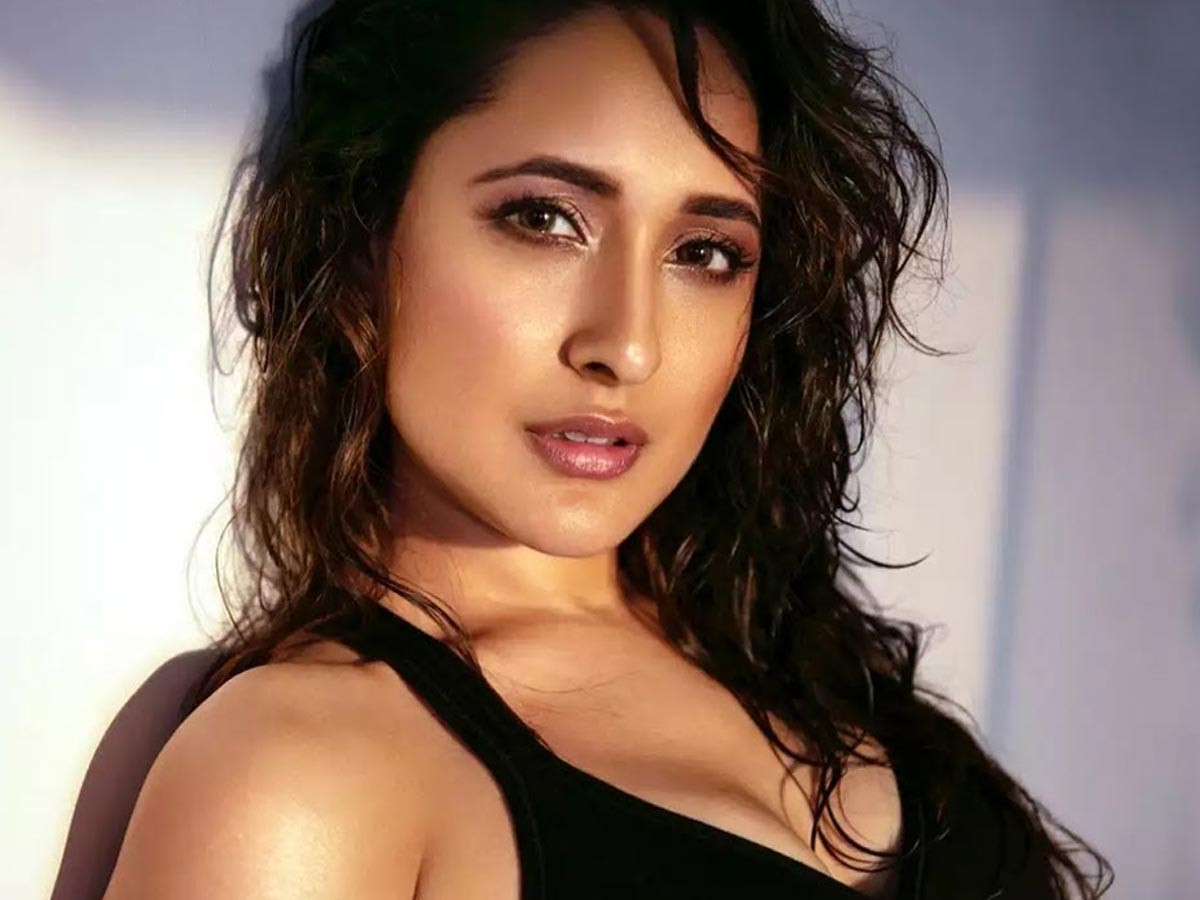 The film also stars Mahima Makwana who will play Aayush’s partner in the gangster drama. Antim also has a cameo by Varun Dhawan who will shake a leg with Salman and Aayush in a Ganpati song.