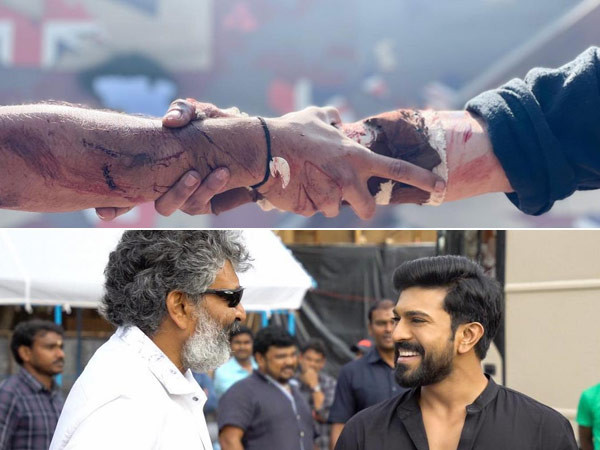 SS Rajamouli’s magnum opus RRR has been in production for a while now. After a long journey of shooting schedules, it is now nearing its end. To keep the anticipation and excitement of fans alive, the director took to his social media handle to share a still from it’s climax shoot.  The climax is being shot between Ramaraju and Bheem. SS Rajamouli captioned the post as, “The CLIMAX shoot has begun! My Ramaraju and Bheem come together to accomplish what they desired to achieve… #RRRMovie #RRR” 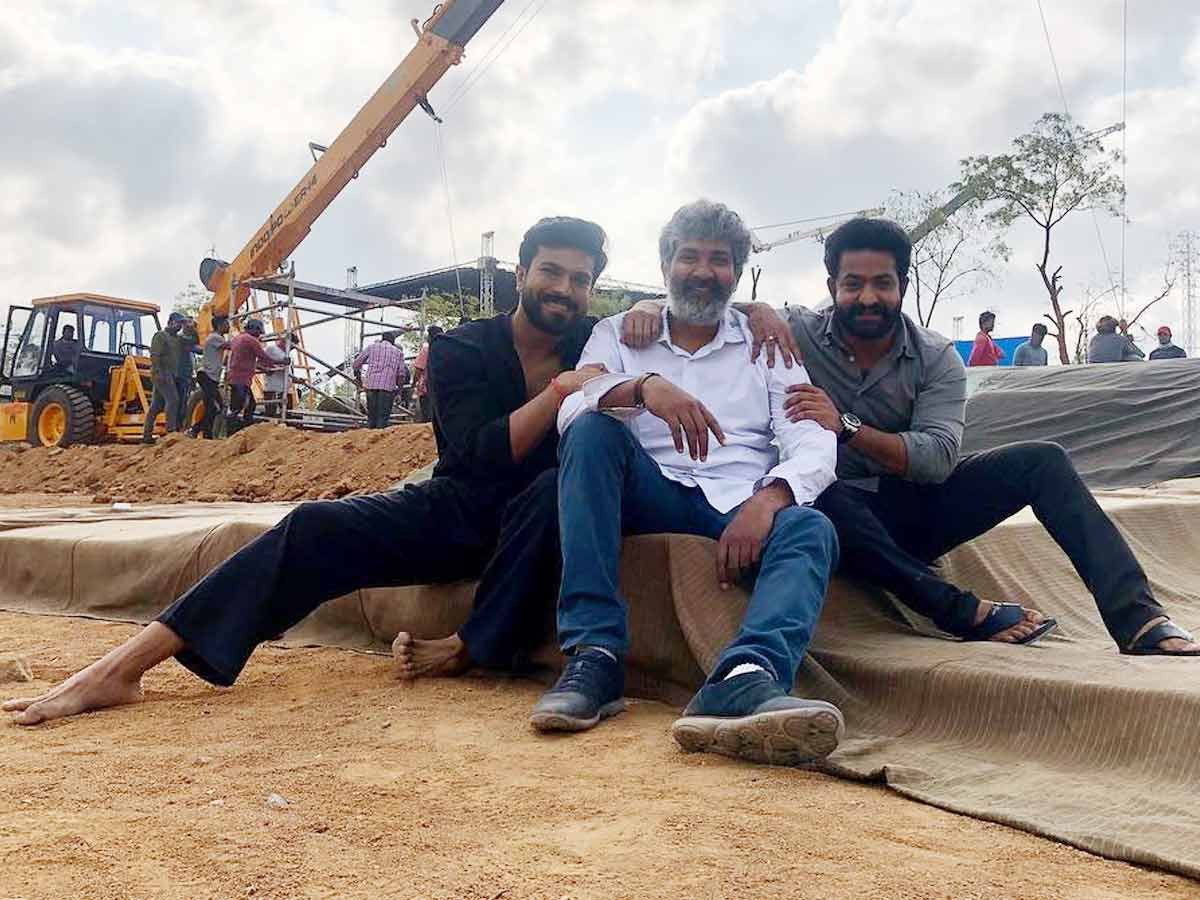 The film has an ensemble cast of Jr. NTR, Ram Charan, Ajay Devgn, Alia Bhatt, Olivia Morris and several others in pivotal roles. A period drama that narrates a fictional tale of the younger days of celebrated freedom fighters Komaram Bheem and Alluri Seetharamaraju, RRR is one of the most awaited films of recent times. Can’t wait to witness this grand film on the big screen. 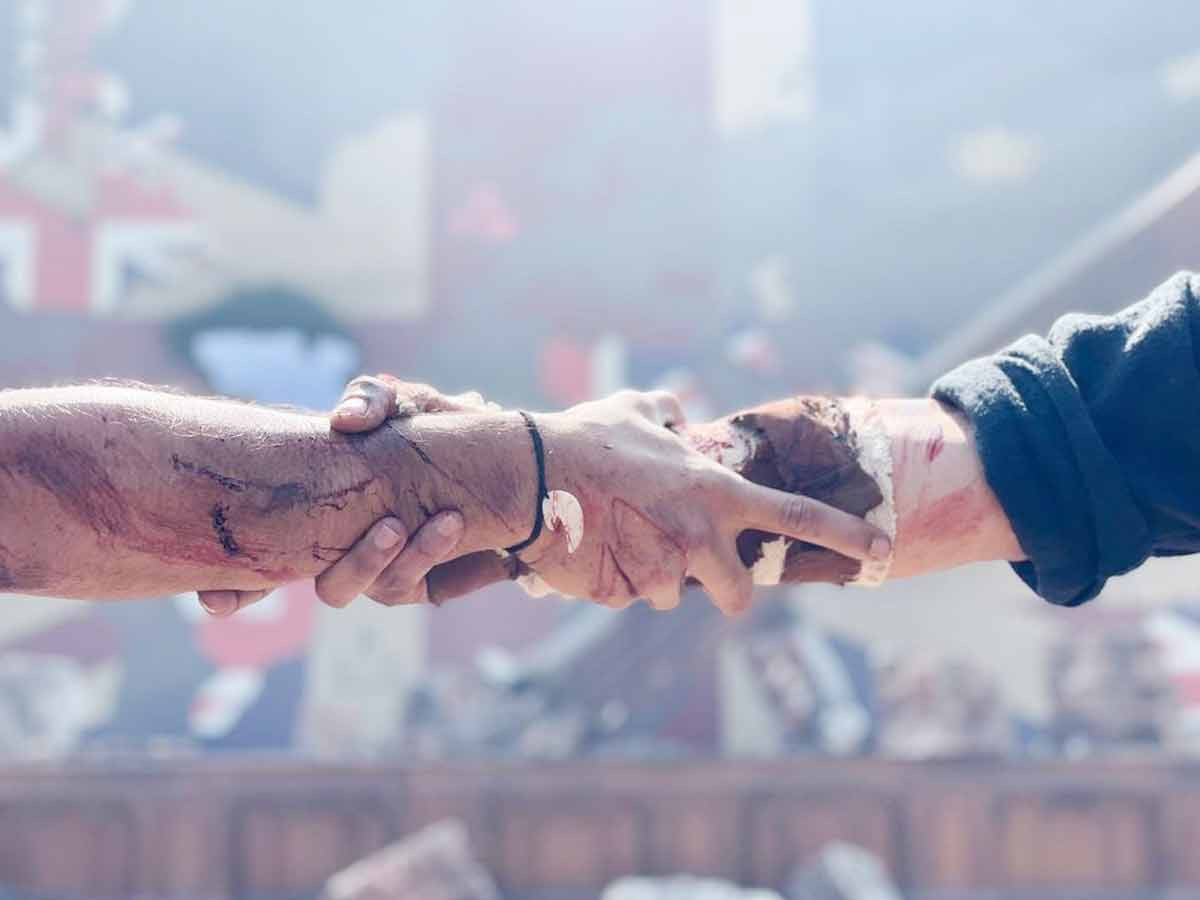