How is it possible that our divas work out hard and yet manage to look so drop dead gorgeous. While workouts leave one looking...
Read more 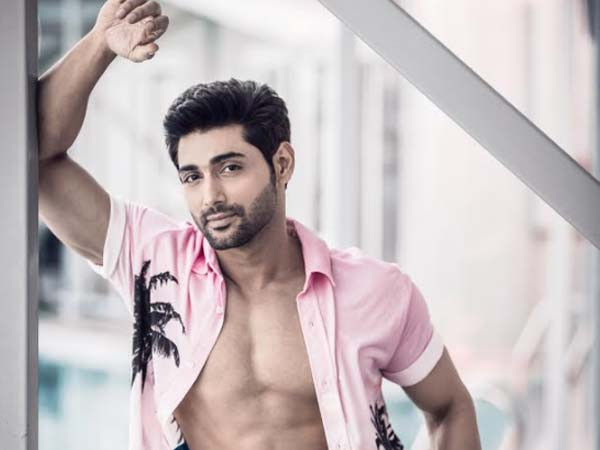 Ruslaan Mumtaz made his debut with Mera Pehla Pehla Pyaar which got the teenagers excited as they found a new chocolate hero in Ruslaan. Since then, the actor has been making sure that he keeps working and gets noticed for his work. Ruslaan is now entering the OTT world as his next Namaste Wahala releases on Netflix this Valentines’ Day. This romantic film is about an Indian boy who falls for a Nigerian girl and how both their set of families don’t really agree with this alliance. Valentine’s Day is all about love and looks like Ruslaan Mumtaz wants to spread love worldwide digitally. 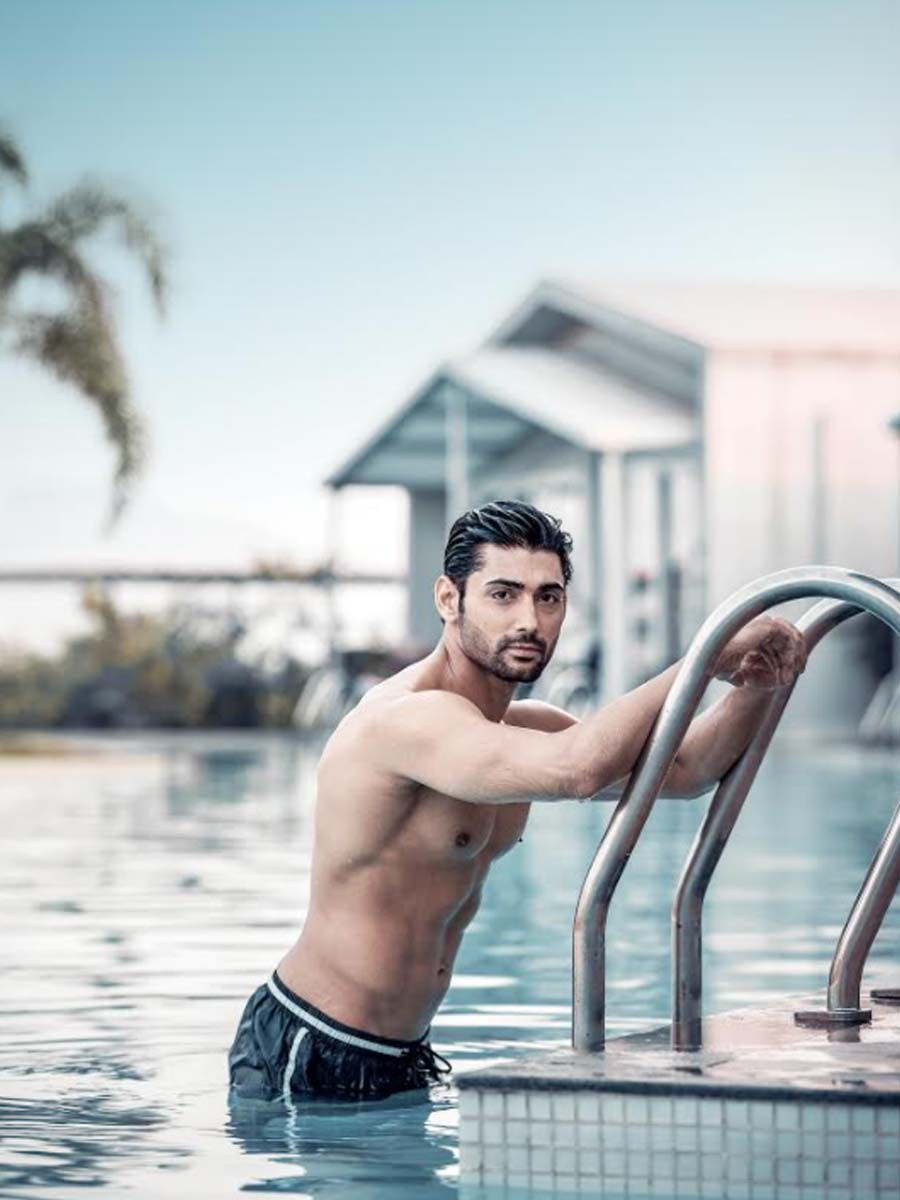 What does love mean to you?

Love, for me, is care and respect. We can say we love someone only if we care about them and respect them.

If you had faced your character Raj’s situation in real life, and your wife’s parents would have been against you for some reason, what would you have done in reality?

Initially, my in-laws were also sceptical about Nirali marrying me because of me being an actor and like everyone they were scared about sending their daughter into a filmy family but they knew me for many years before I asked for her hand in marriage. Once they met my parents they realised that our family background and upbringing is very similar, so they immediately agreed.

Tell us something more about your movie Namastey Wahala? How did you bag the role?

Rahil Raja, who is the costume designer on this project, had forwarded my pictures to the director Hamisha Daryani-Ahuja and she thought I would be perfect to bring the Bollywood angle in our movie. She wanted to make an Indo-African film and needed an actor who gave the Bollywood vibe. Earlier I was told that this film is to be released only in Africa but I’m very excited about it getting a worldwide release on Netflix.

How would your mother (veteran actress Anjana Mumtaz) have reacted if you had brought home a Nigerian wife?

(Laughs) I think my mom would be shocked as would anyone in India be but eventually, she would have accepted her bahu and would have been happy. At the end our parents want us to be happy and that’s the message of the film as well. 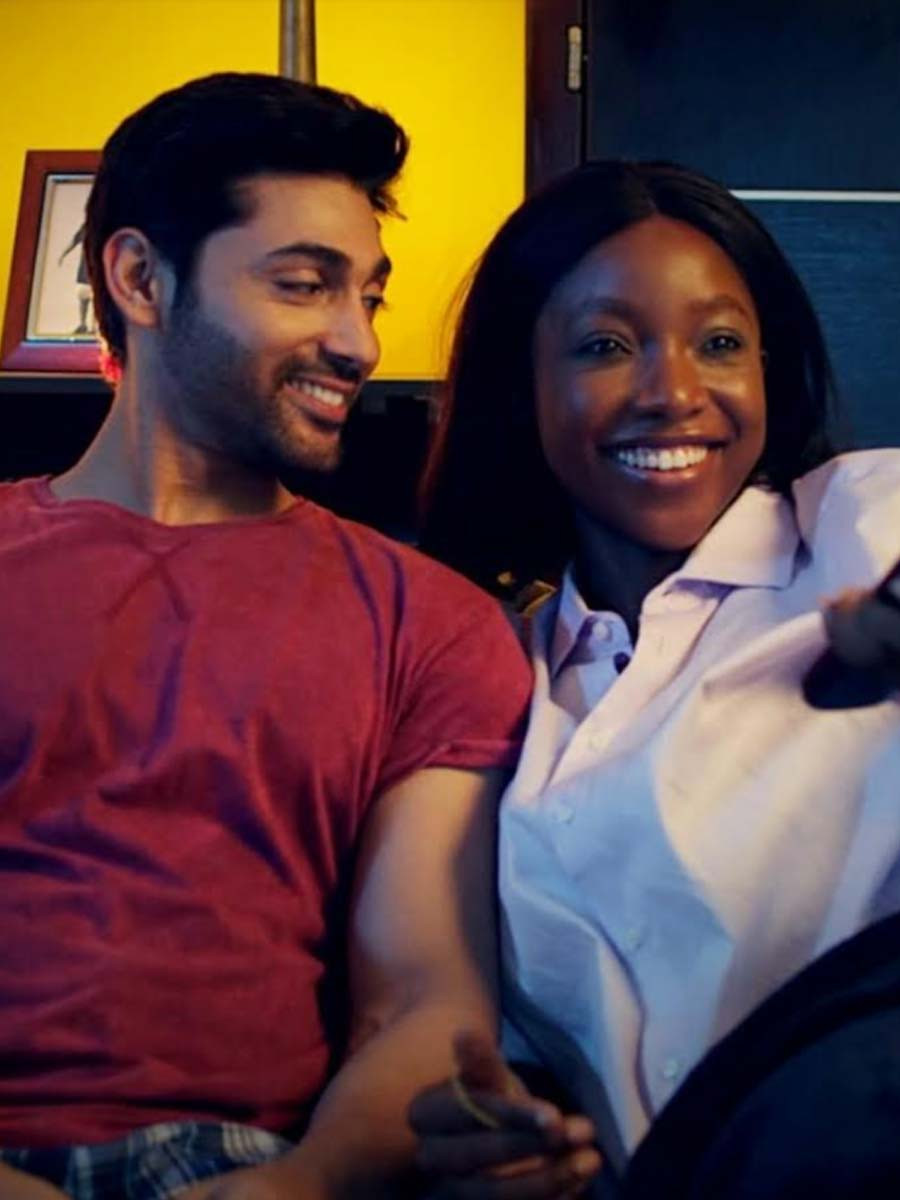 You have dabbled into films, TV and now OTT… What have you learnt from this journey?

Luckily for actors, there are so many platforms for us to work, earlier this was not the case so this is actually a great time for actors, directors, technicians because we have so many opportunities to showcase our talents. Now with the OTT platforms, our work can be seen all over the world. Namaste Wahala can be watched by my family and friends who are in the USA, Australia, Africa, England. I think that is a big thing for me.

What’s your advice for some aspiring actors?

Acting like any other art form is ever-evolving. You can never perfect it. With every project, I’ve become better, more confident, more comfortable and my advice to all aspiring actors is keep working, some projects will be big but don’t leave the small ones either because we never know when a small project becomes big.

After a point, does money become more important for an actor than pursuing their passion? Your views.

I feel actors who chase money eventually end up doing really well for themselves because they end up working more, doing more films, doing more projects and just being visible to the audience and in today’s time, the audience has a very short memory so if you disappear even for a year they forget you so it’s best to keep working and money can be a great driving force. 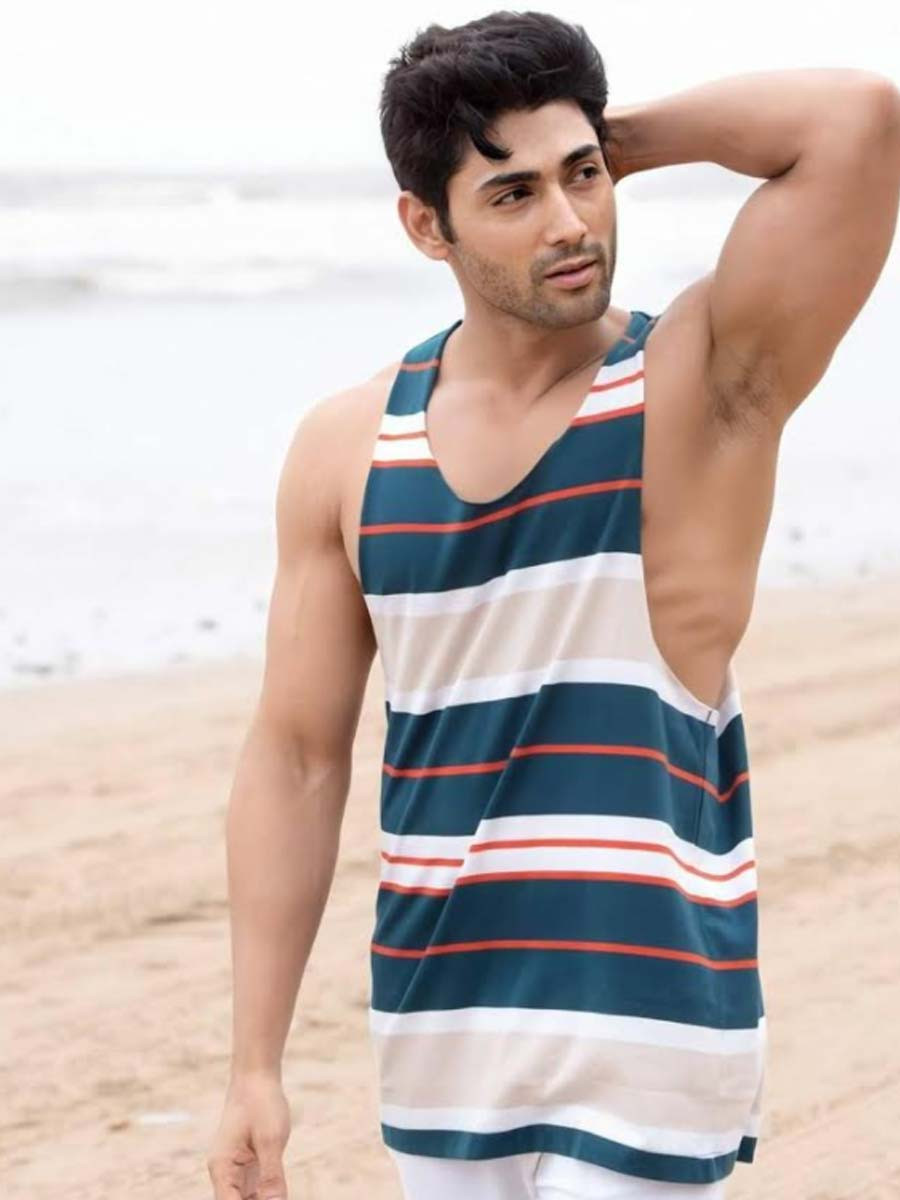 Is this the best phase to be an actor since so much opportunity is out there?

Totally the best time. Also because of the OTT platforms now actors don’t need to really worry about how many people will go to the theatre to watch them. Audiences can watch them at the home, office or even while travelling.

Will audiences return to cinema halls sooner or later?

Only really big films and big stars can make audiences return to the cinema. Sooryavanshi is one film that can make people want to go back to theatres.

The only thing that survives in the industry is talent and how you maintain yourself over years. Actors who let go of their fitness tend to disappear even when they are star kids. Actors that are not talented, don’t make it even if they are associated with the biggest film personalities. 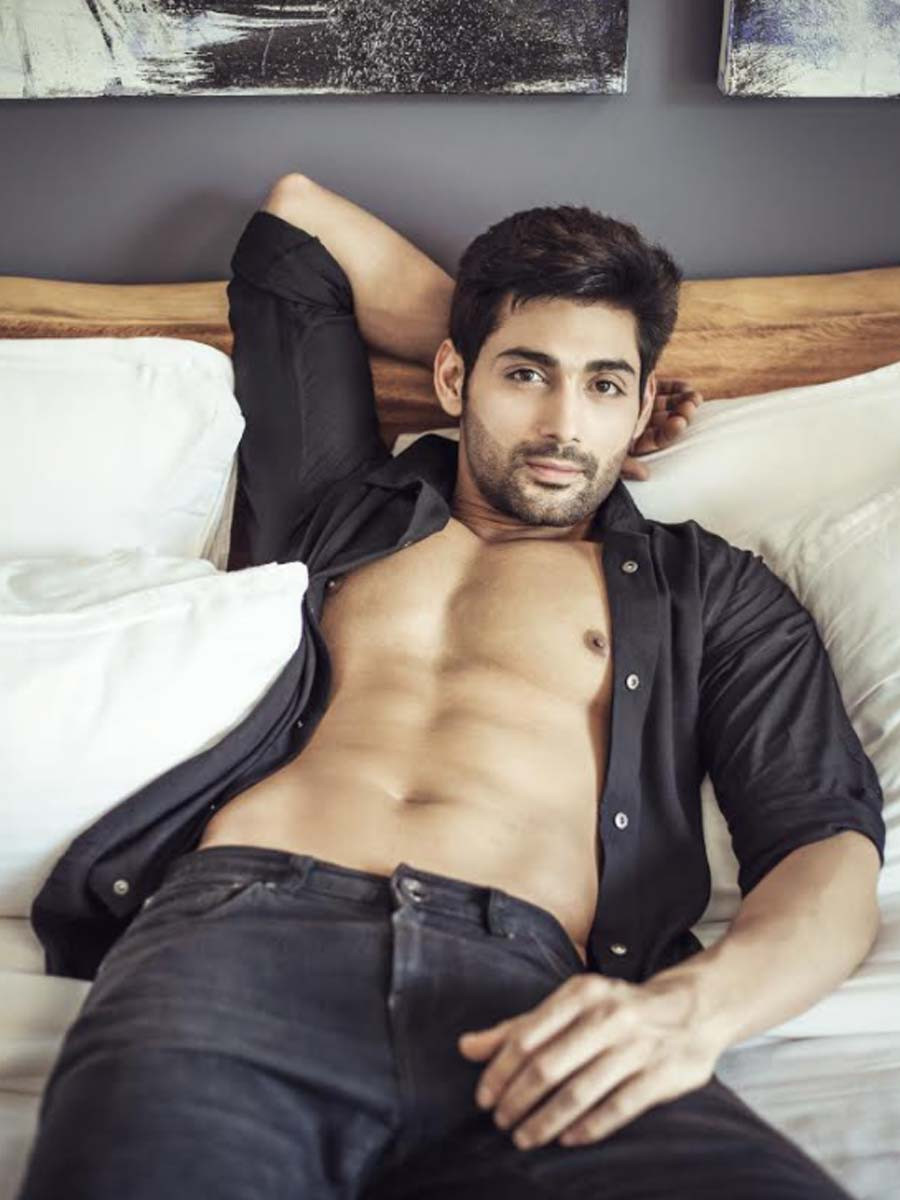 From the current lot of actresses, which actress would you like to romance on-screen and why?

Alia Bhatt is one of my favourite actresses. She has done some great work. I think we’ll look good together on the screen. She’s been so good in all her films and performances. And to work with a talented actor is always an experience of a lifetime.

Which film of your favourite actor would you like to have a remake of that starred you?

Andaz Apna Apna and Dil Chahta Hai are my favourite films. So if I got an opportunity to work on any projects which are similar it would be great.

How is it possible that our divas work out hard and yet manage to look so drop dead gorgeous. While workouts leave one looking...
Read more
- Advertisement -