Home Celebrities The trailer of A1 Express is out now
Celebrities

The trailer of A1 Express is out now 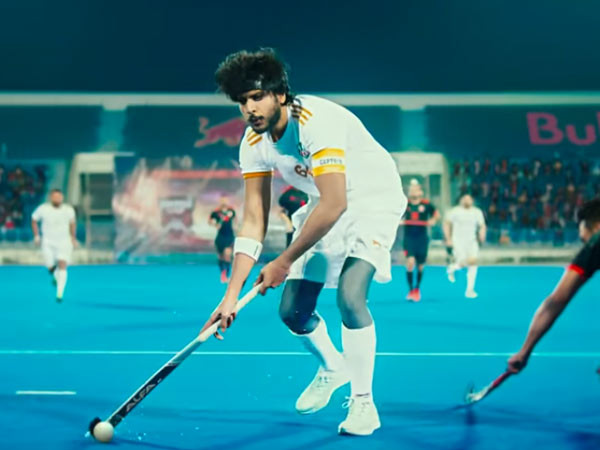 Director Dennis Jeevan Kanukolanu’s sports drama A1 Express starring Sundeep Kishan and Lavanya Tripathi looks promising. The filmmakers released the trailer of the film and the over two-minute-long glimpse takes one on a journey of a man who wants to make it big by playing Hockey for the country. He is seen striving hard to reach the top, however, faced with sports politics and businessmen trying to not fund their journey properly, he faces massive hurdles, and which even breaks his desire to make it to the top. Slowly yet steadily fighting against all odd and even finding love on his way, the man regains his faith in the game. 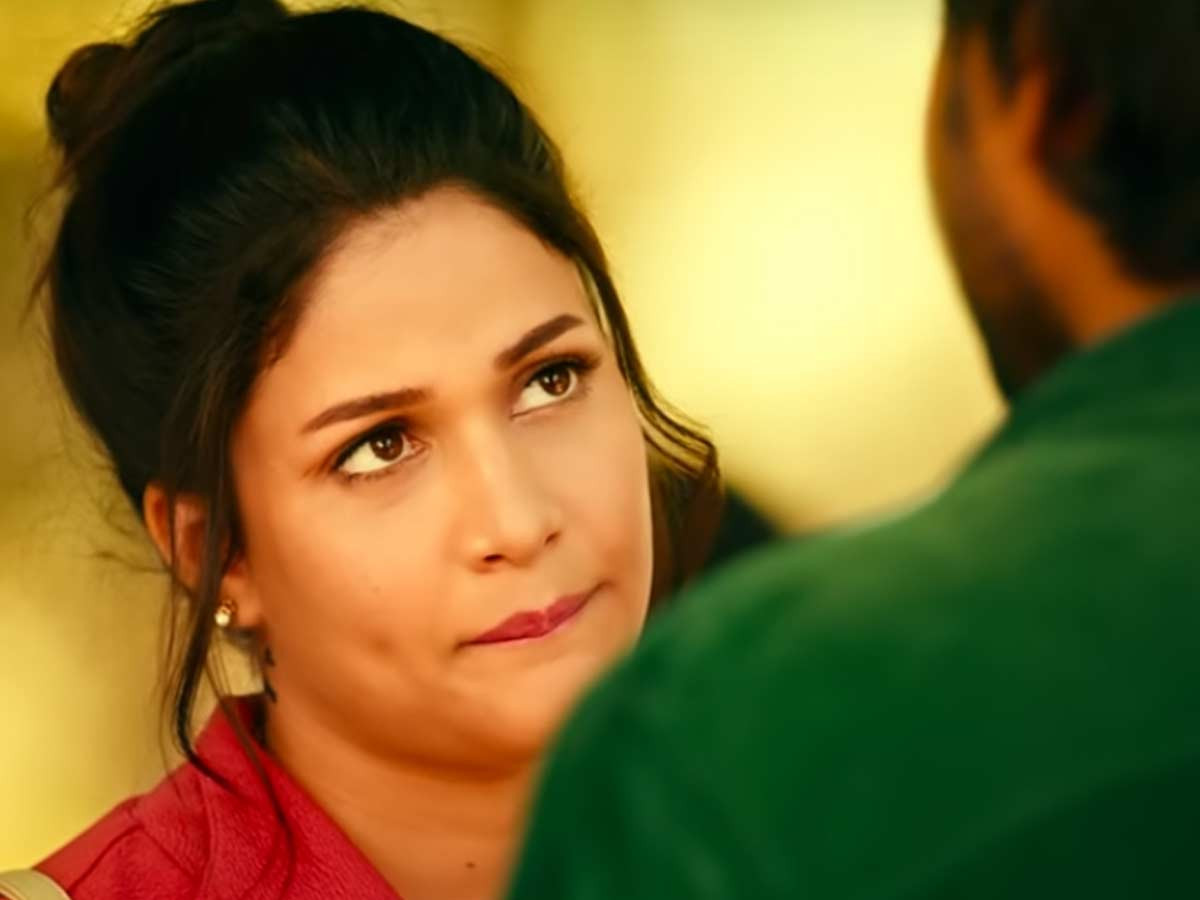 But will he be able to fight the system and reach his destination is what the trailer leaves us at. Produced by T. G. Vishwa Prasad, Abhishek Agarwal, Sundeep Kishan and Daya Pannem, the film’s trailer is gripping and has one involved from start to finish. We are excited for this one, what about you? 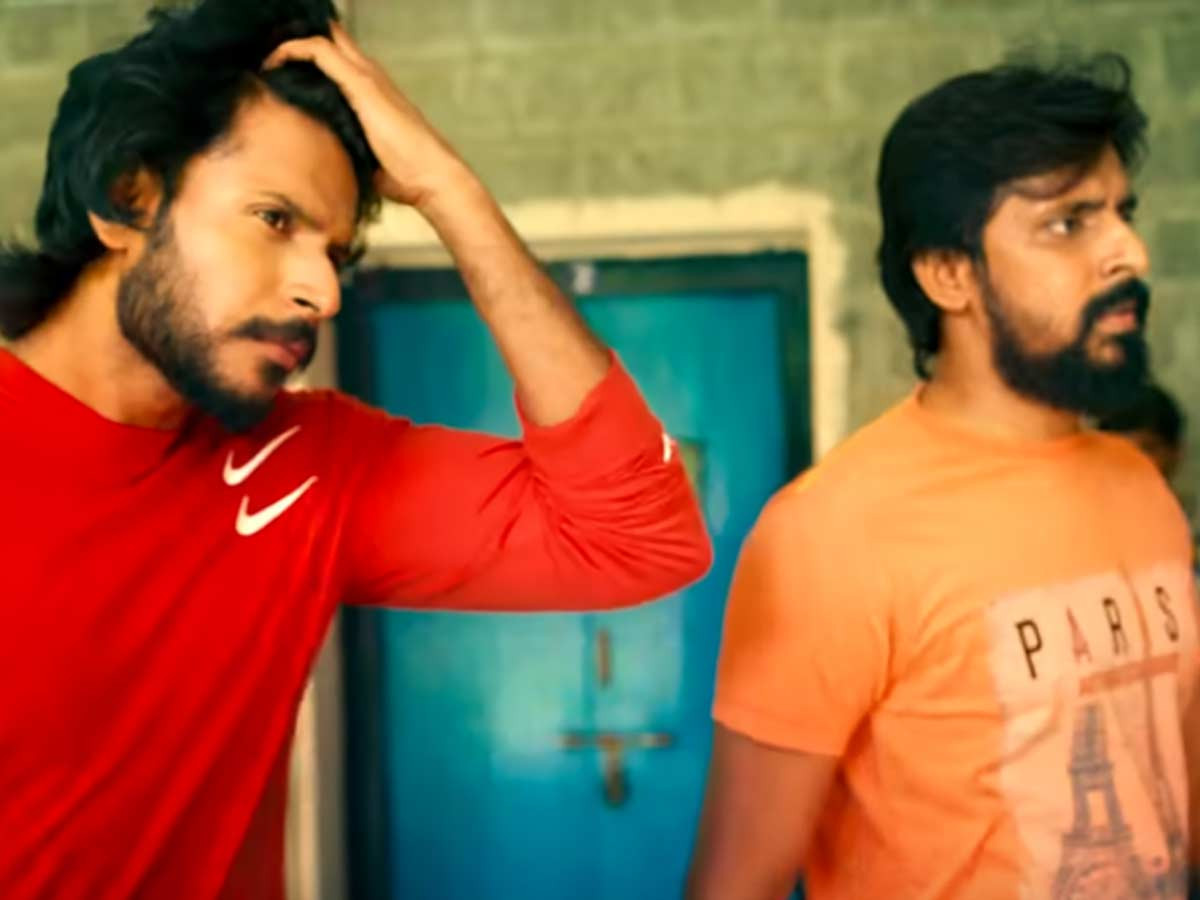