Throwback to when Hrithik Roshan expressed his love for samosas 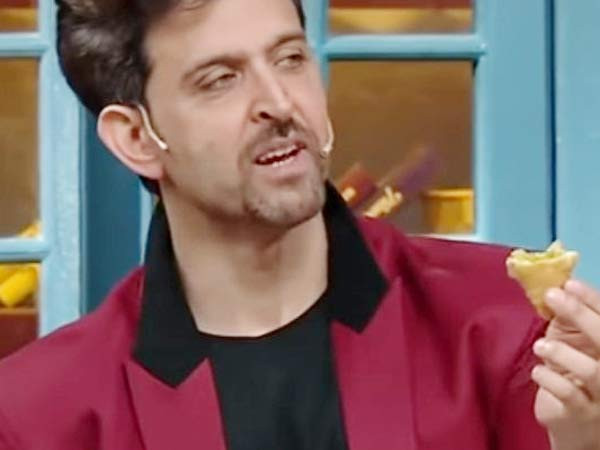 Hrithik Roshan has to follow a strict exercise regime and a controlled diet to look like Greek god.  War was his last blockbuster in which he had to go through a major transformation as he had a complete opposite physique to maintain for Super 30. The actor is said to be much disciplined with his diet. However, a throwback to an episode of The Kapil Sharma Show where Hrithik professed his love for samosas. It was his first cheat meal post the strict diet he had to follow for War. 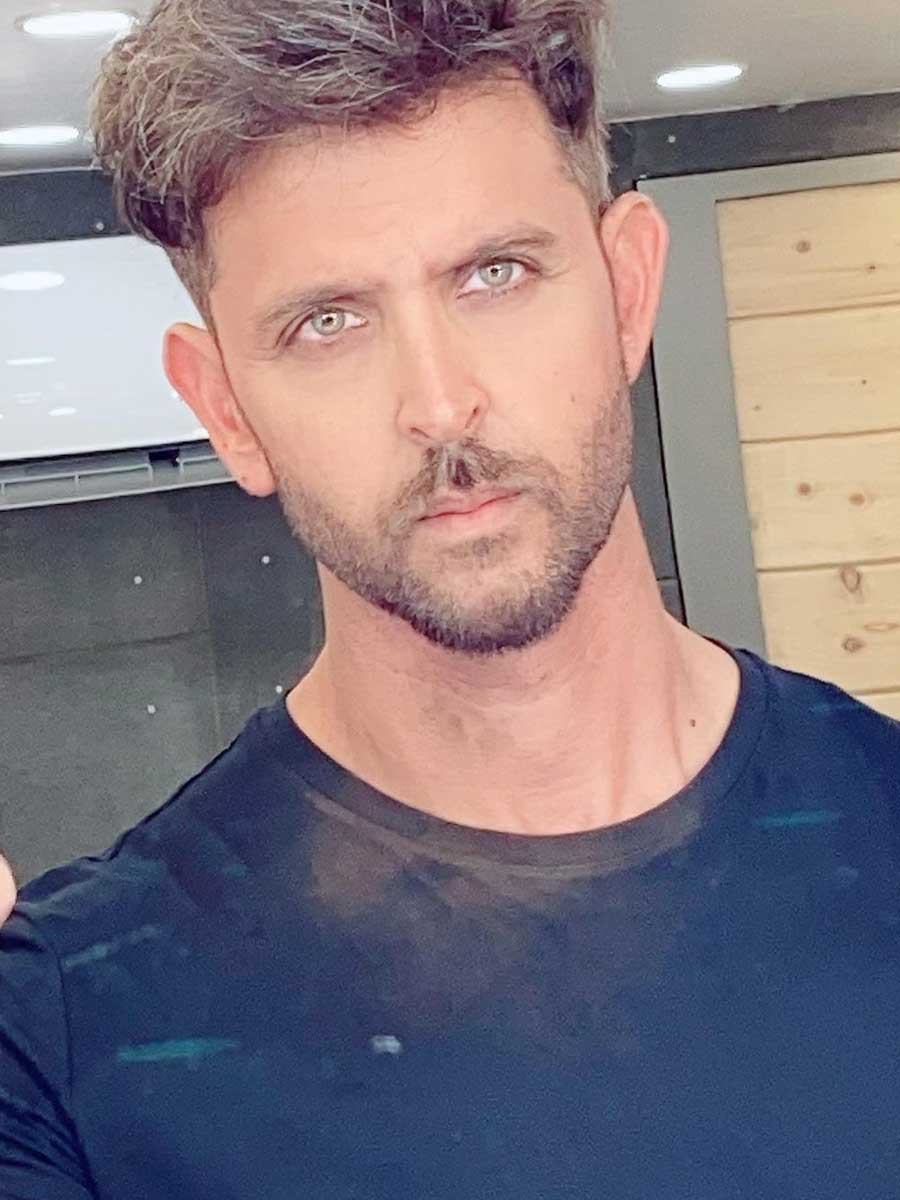 He was seen gorging on a plate of some delish samosas on the show where he was accompanied by his co-star Vaani Kapoor. He seemed extremely happy as he was seen relishing one of his all-time favourite cheat meals. 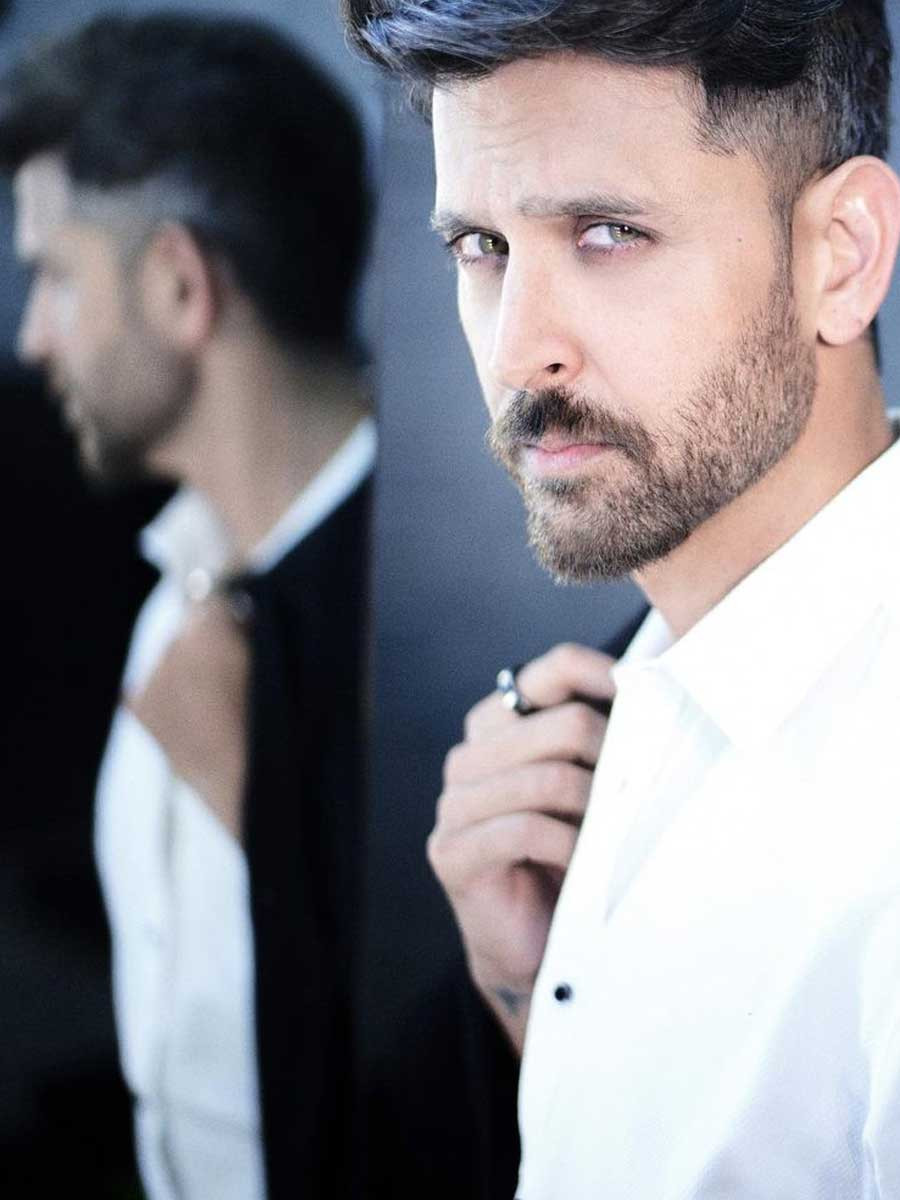