Varun Dhawan reveals the one thing he hates about gadgets 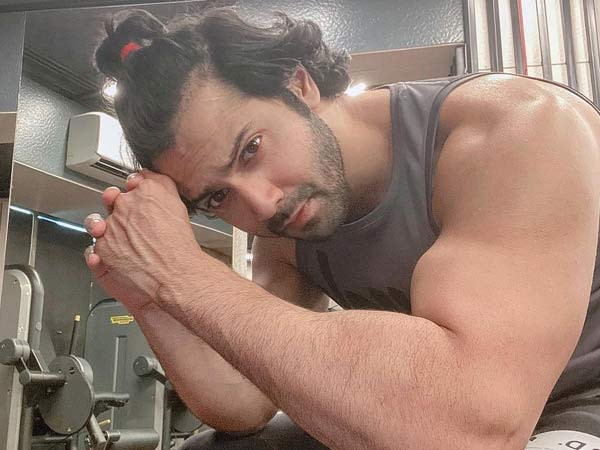 The recently married Varun Dhawan has been on the headlines for quite some time now. Be it his last Christmas release – Coolie no 1 or his intimate wedding in Alibaug, his fans are thrilled for him. Ever since he has been back in the bay, he has been spotted in the city going for work meetings and immediately getting back to work. 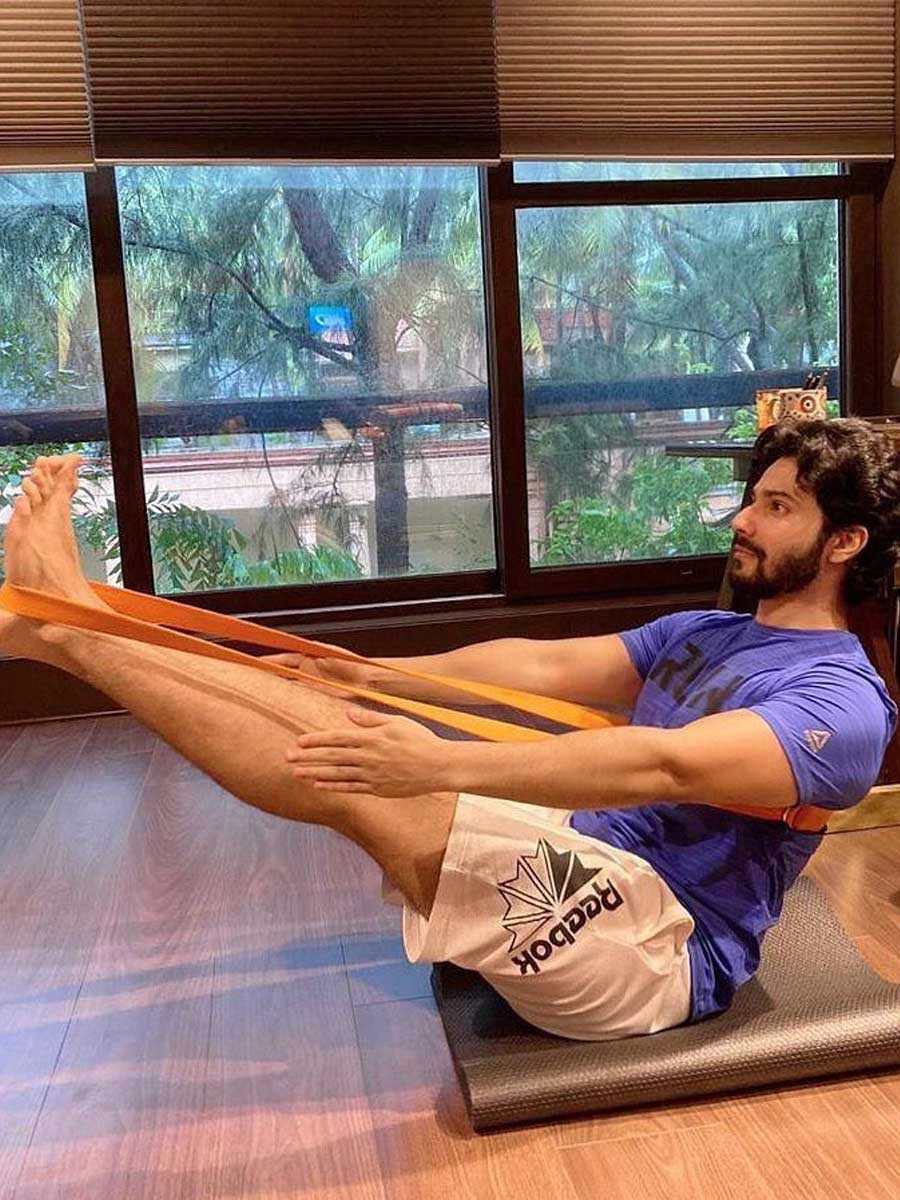 His social media gives us enough glimpses of how fitness is a very important part of his lifestyle. Varun often shares his working out snippets and there’s little left to the imagination as to why he is one of the fittest actors today. However, in a world that is ruled by gadgets, Varun seems to have been a bit unlucky with them at times. The actor reveals how he prefers to have his own playlist while working out. Therefore he gets a bit agitated when his iPad runs out of battery in the middle of his workout as he simply cannot do without his playlist and is dependent on it. 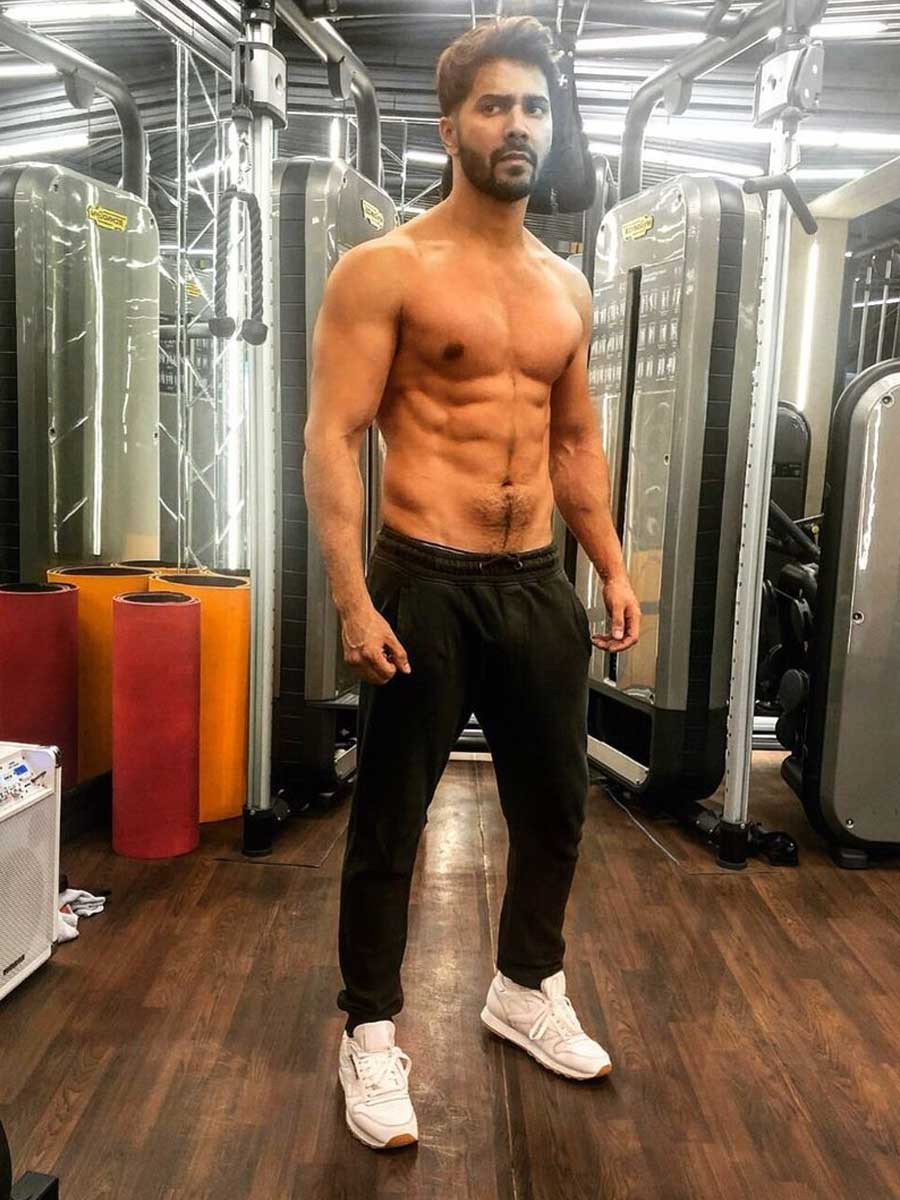 Hey Guys You all keep asking me where do I stay in Mumbai. Well I thought I 'll show you my star studded neighbourhood in...
Read more
Celebrities

Hey Guys You all keep asking me where do I stay in Mumbai. Well I thought I 'll show you my star studded neighbourhood in...
Read more