Home Celebrities Aditi Rao Hydari and Prosenjit Chatterjee to come together for a web...
Celebrities 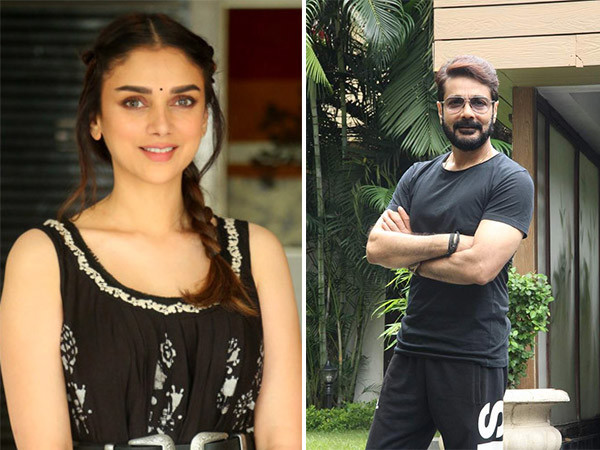 Ever since the pandemic hit the world, people have taken to entertainment during the lockdown. OTT platforms have flourished and have had some of the biggest names in the Indian film industry attached to it in the last one year. 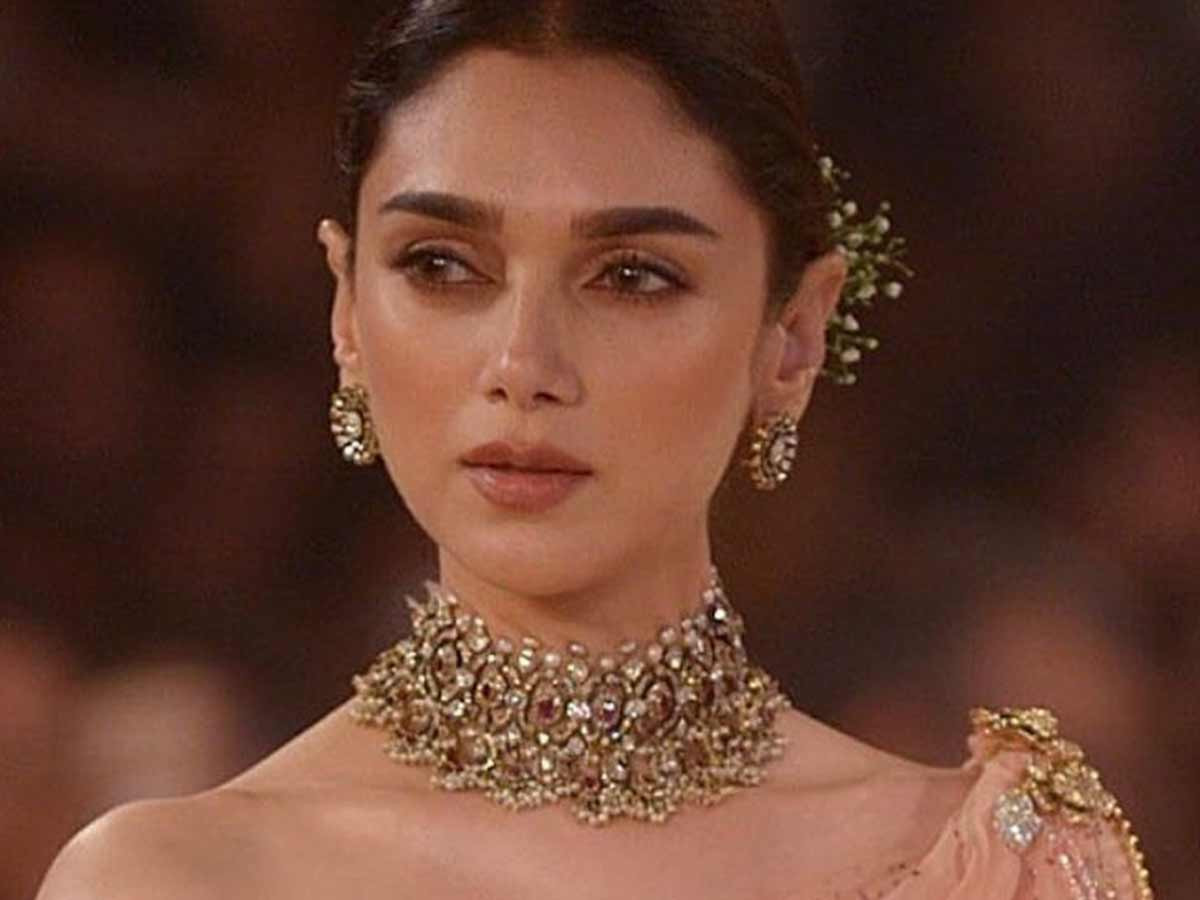 Joining the bandwagon, Aditi Rao Hydari and Bengali superstar Prosenjit Chatterjee are all set to star in a web series. Directed by Vikramaditiya Motwane, who has given us Sacred Games in the past, this web series will be titled Stardust. A take on the internal functioning of the movie business, Stardust will begin from the era of the ‘40s and take your through till the ‘80s in Bollywood. 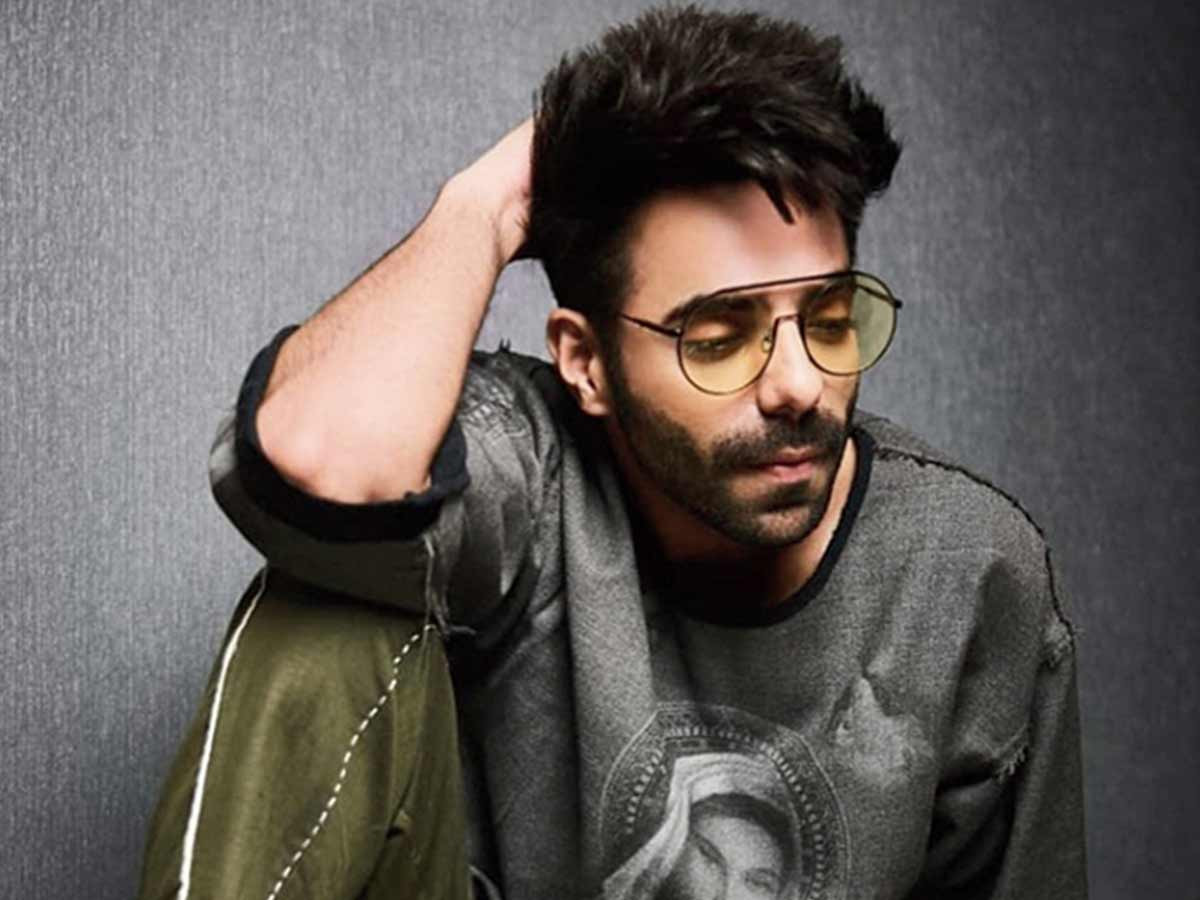 The series also stars Aparshakti Khurana and is all set to go on floors in March.