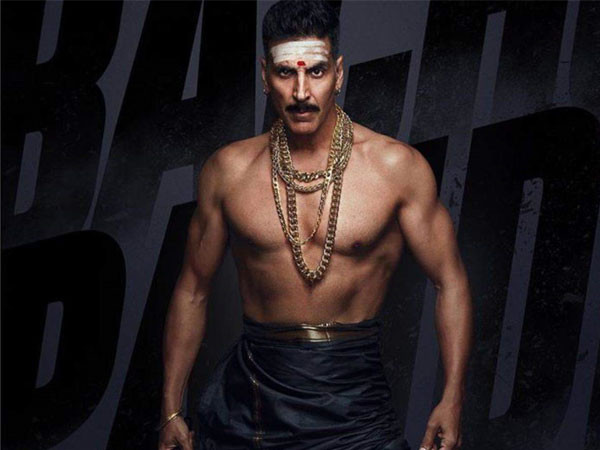 Akshay Kumar is currently busy shooting for his next film Bachchan Pandey in Jaisalmer. The film also stars Kriti Sanon, Jacqueline Fernandez, Arshad Warsi, Pankaj Tripathi and Prateik Babbar. The cast and crew of the films have been waiting for the lockdown to ease and started the shoot in January.

After almost a month of the shoot, the production has decided to stay in Jaisalmer and create a set that shows the backdrop of Uttar Pradesh instead of actually going to the state. The backdrop is essential to the film because it follows the life of a gangster in UP, played by Kumar who wants to become an actor. The director, Farhad Samji decided to use the picturesque scenery of Jaisalmer to add more colour to the film. 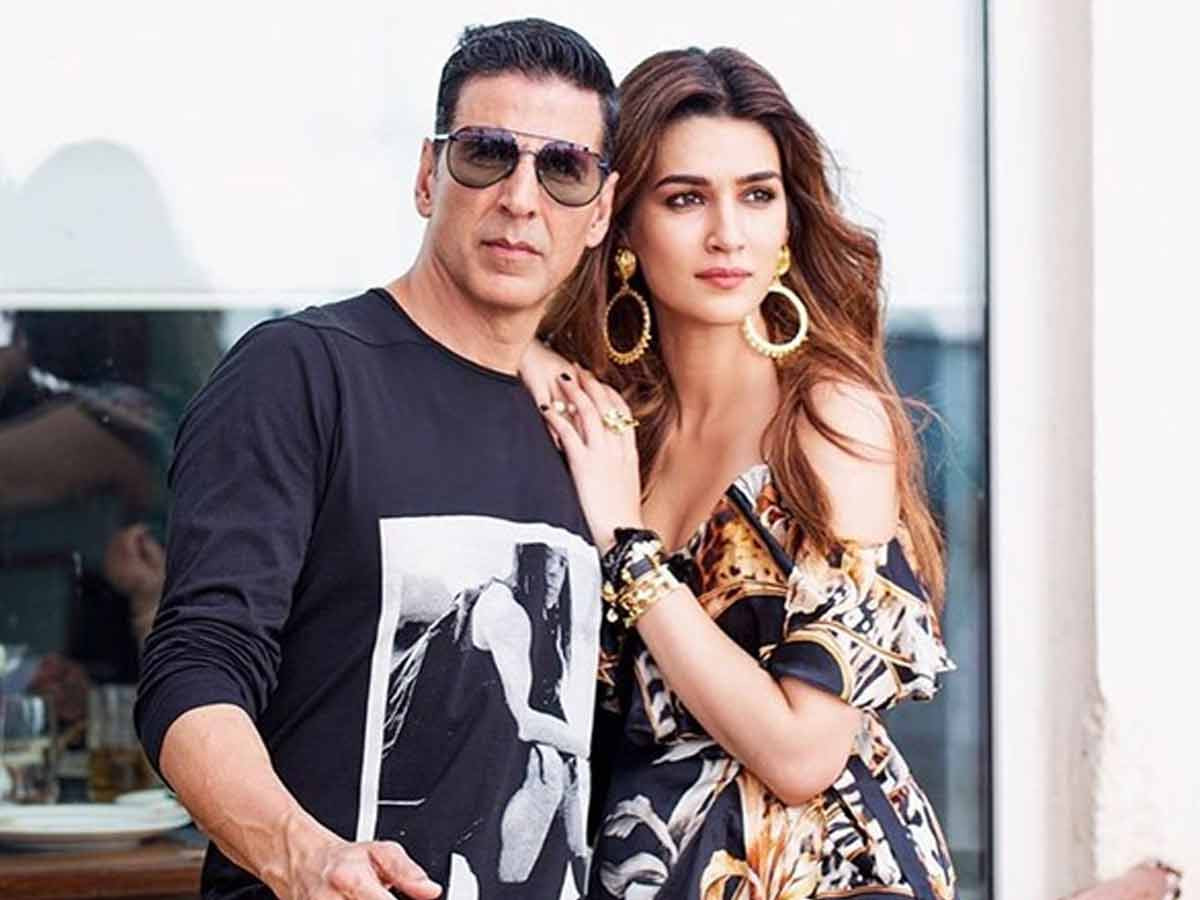 Kriti Sanon plays a journalist who wants to be a director and meets with this gangster aspiring to be an actor. The characters of the rest of the cast have been kept under wraps so far.