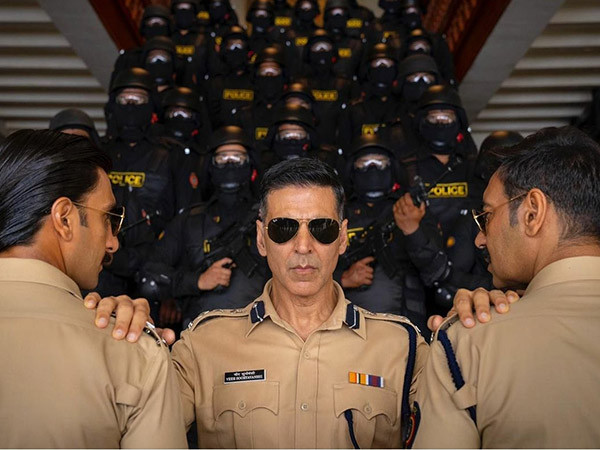 Last year when Rohit Shetty was all set to release Sooryavanshi starring Akshay Kumar and Katrina Kaif, the film hit an abrupt standstill due to the outbreak of the pandemic. Almost a year has passed and now the makers are finally making a decision to go ahead with Sooryavanshi’s new release plans. 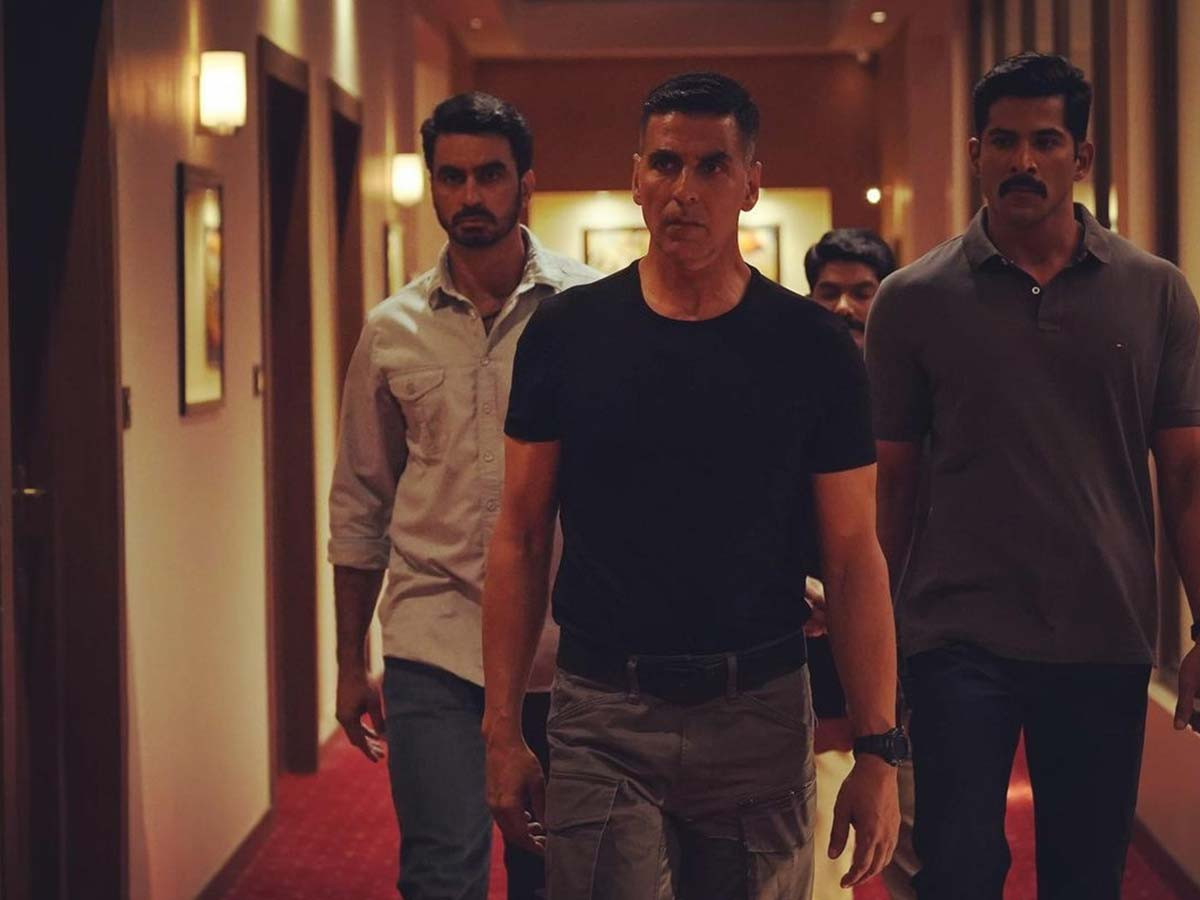 Today a report on an online portal says that Sooryavanshi might probably release on April 2. However, the makers have also decided that this release will be only limited for single-screen theatres and non-national multiplexes. The source explaining this strategy speaks to the portal saying, “This move essentially means that the film will not release in big nationwide multiplex chains like PVR, Carnival, INOX and others, but will focus on grassroots level cinemas to reach the masses.” Now this means that the film’s collections will surely be affected and also the business for these big multiplex chains. But let’s see what the makers finally decide and make their call official. 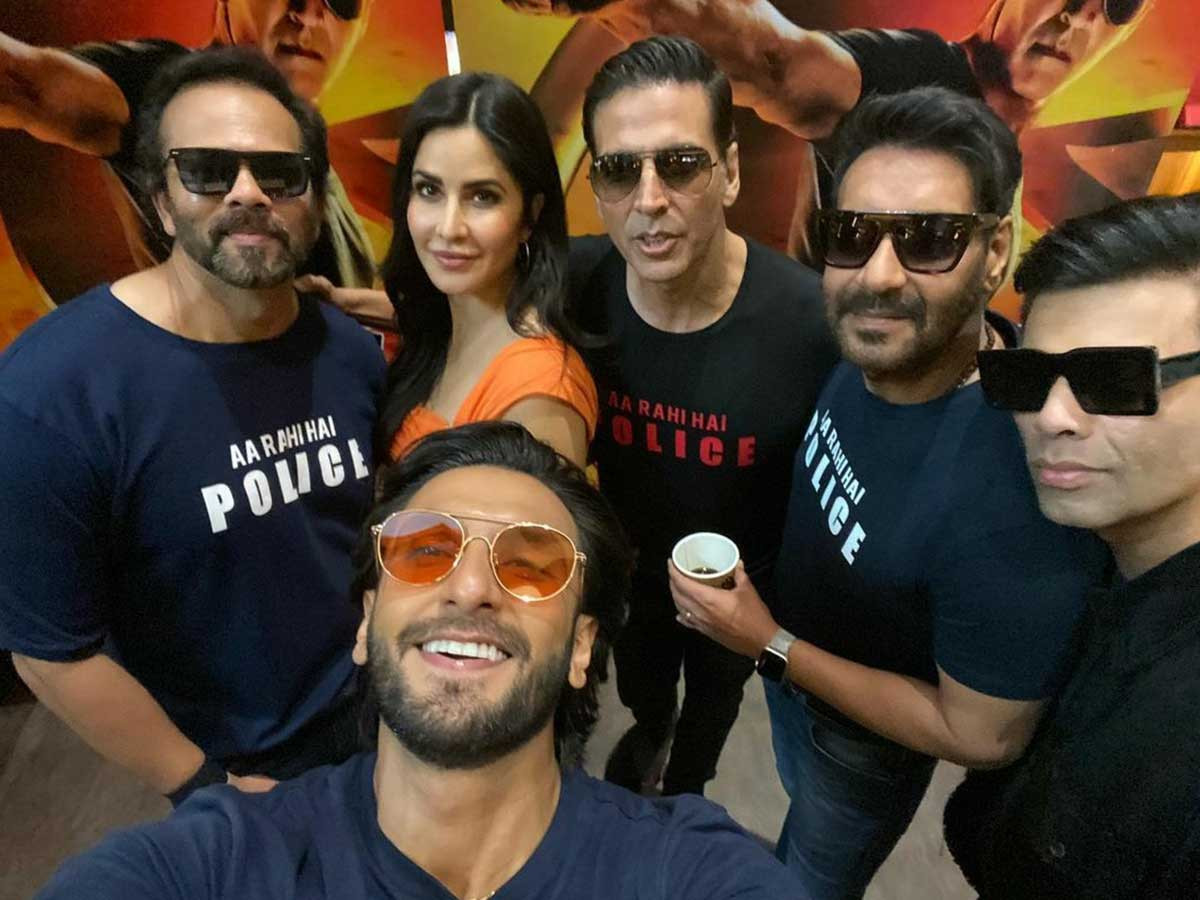 Akshay Kumar and Katrina Kaif starrer Sooryavanshi also stars Ranveer Singh as Simmba and Ajay Devgn as Singham in cameo roles. This Rohit Shetty’s dream to make his police-universe just like Marvel Studios has an Avengers universe. Meanwhile, Rohit Shetty is already shooting for his next which is Cirkus starring Ranveer, Jacqueline Fernandez, Pooja Hegde and Varun Sharma and based on Shakespeare’s play Comedy Of Errors.