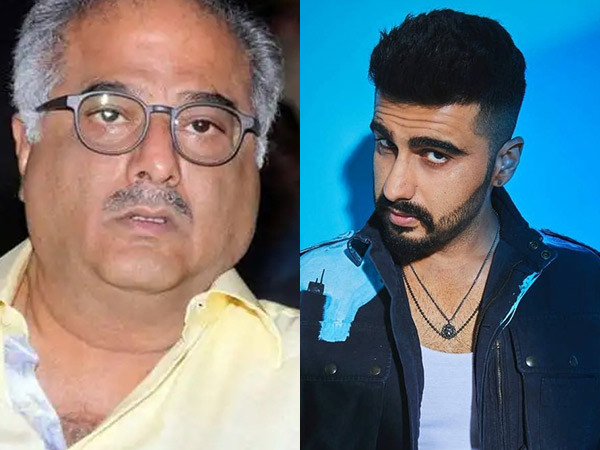 While his younger brother Anil Kapoor has rocked at the movies for a long time producer Boney Kapoor now steps into the world of acting and decides to play Ranbir Kapoor’s dad for Luv Ranjan’s next. Last week the news was out that the ace producer will act in the movie and speaking about the same, he opened-up on an online portal about it. 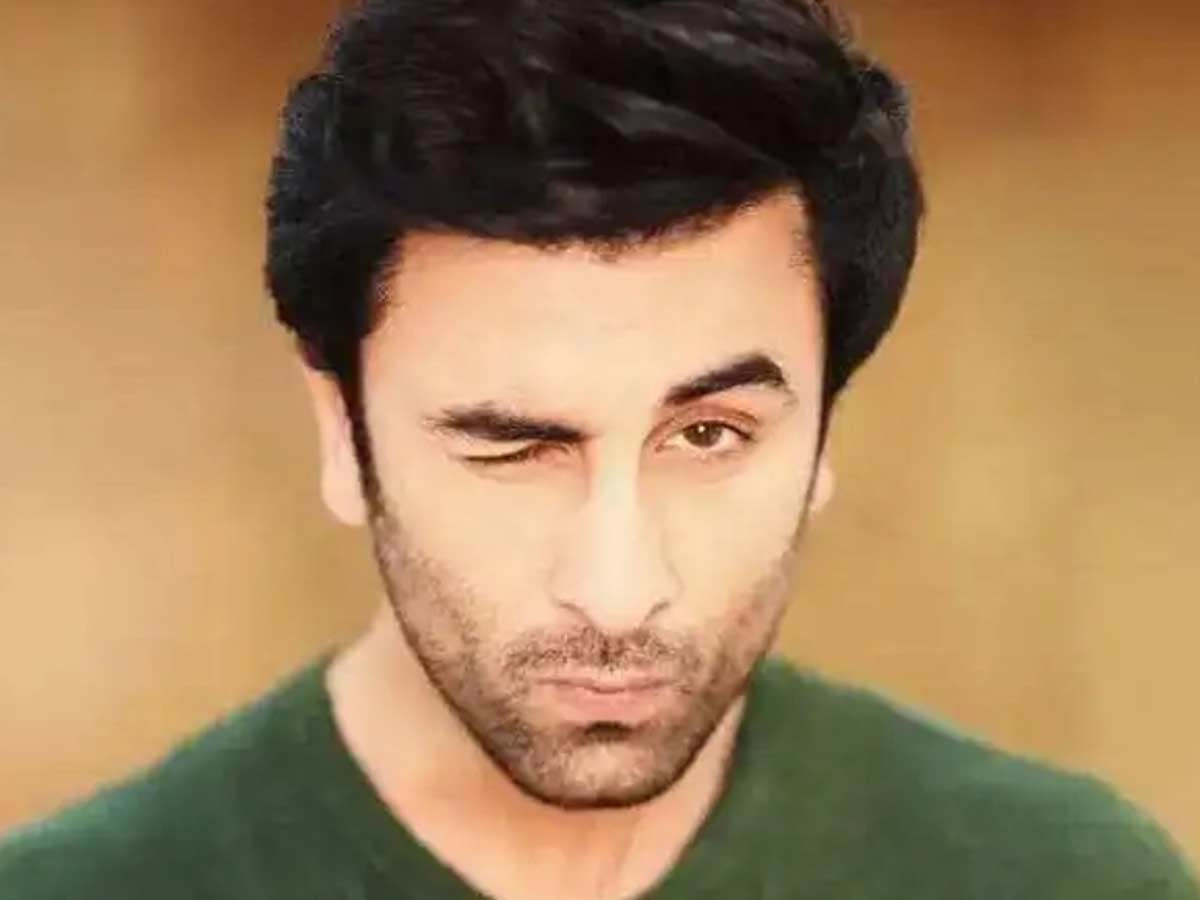 Boney Kapoor says that Luv Ranjan and his team were writing the character of Ranbir’s father in the film and they had referred to it saying someone like Boney Kapoor. Soon Luv Ranjan decided that Boney Kapoor would be the perfect one to play this role and offered him the role. The producer was in two minds and decided to ask Arjun Kapoor about the offer. Arjun persuaded his dad and said he should surely go-ahead for this one. Well, the producer gave his nod and will soon begin shooting for the same in Delhi and will also make sure he handles his production in Mumbai, as he will fly back to Mumbai as per the schedule. 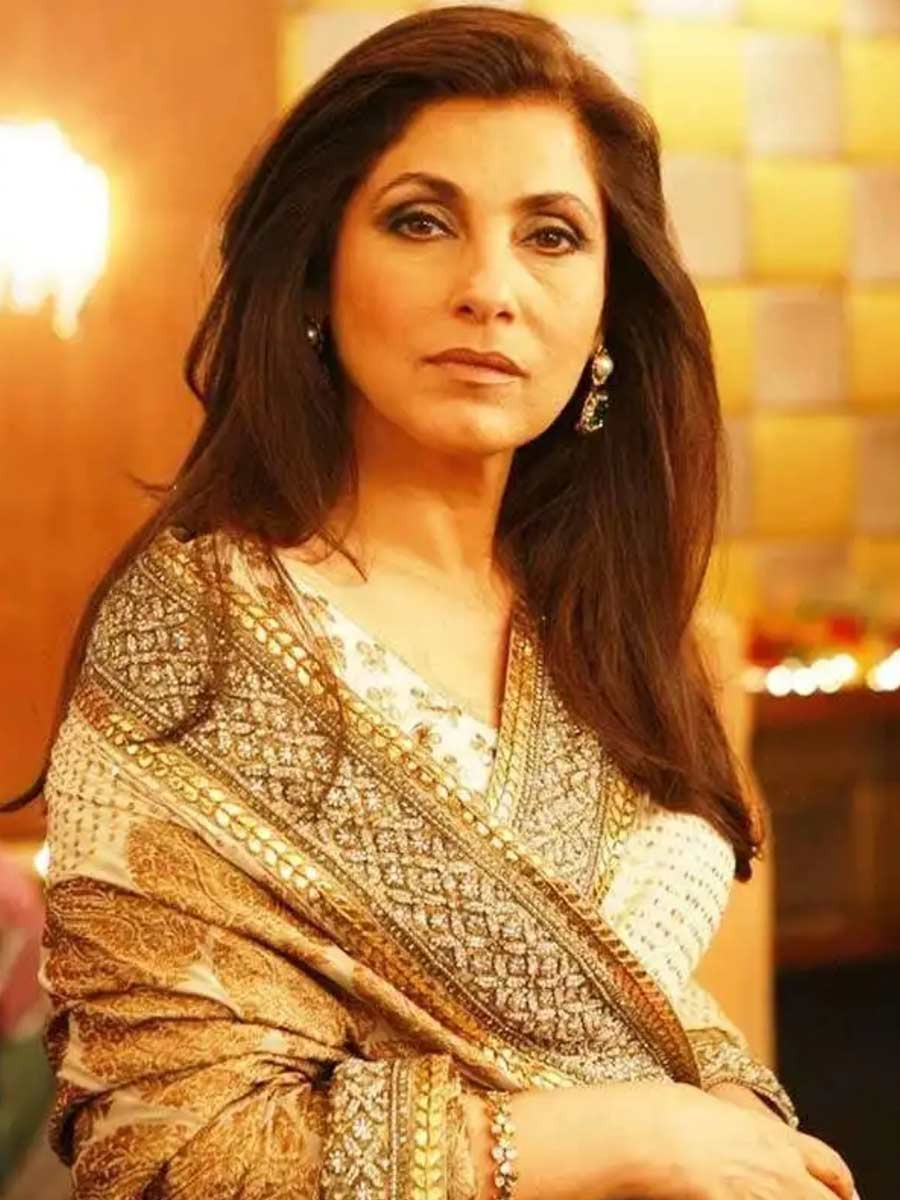 Luv Ranjan’s next stars Ranbir Kapoor and Shraddha Kapoor for the first time and the film is said to be a rom-com. The film will be shot in Paris too but due to the pandemic, they are starting the schedule in India itself.