Breaking Rajiv Kapoor passes away at 58 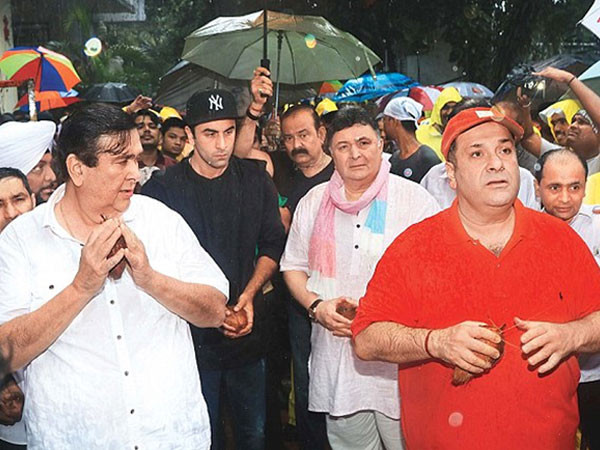 The first family of Bollywood, The Kapoors, seem to have gotten another shocking news in a span of a year. Not even a year has passed since late Rishi Kapoor’s demise and the news of his younger brother Rajiv Kapoor’s demise broke out this afternoon. Rajiv Kapoor was 58 years old and according to media reports, he passed away due to a heart attack earlier today. 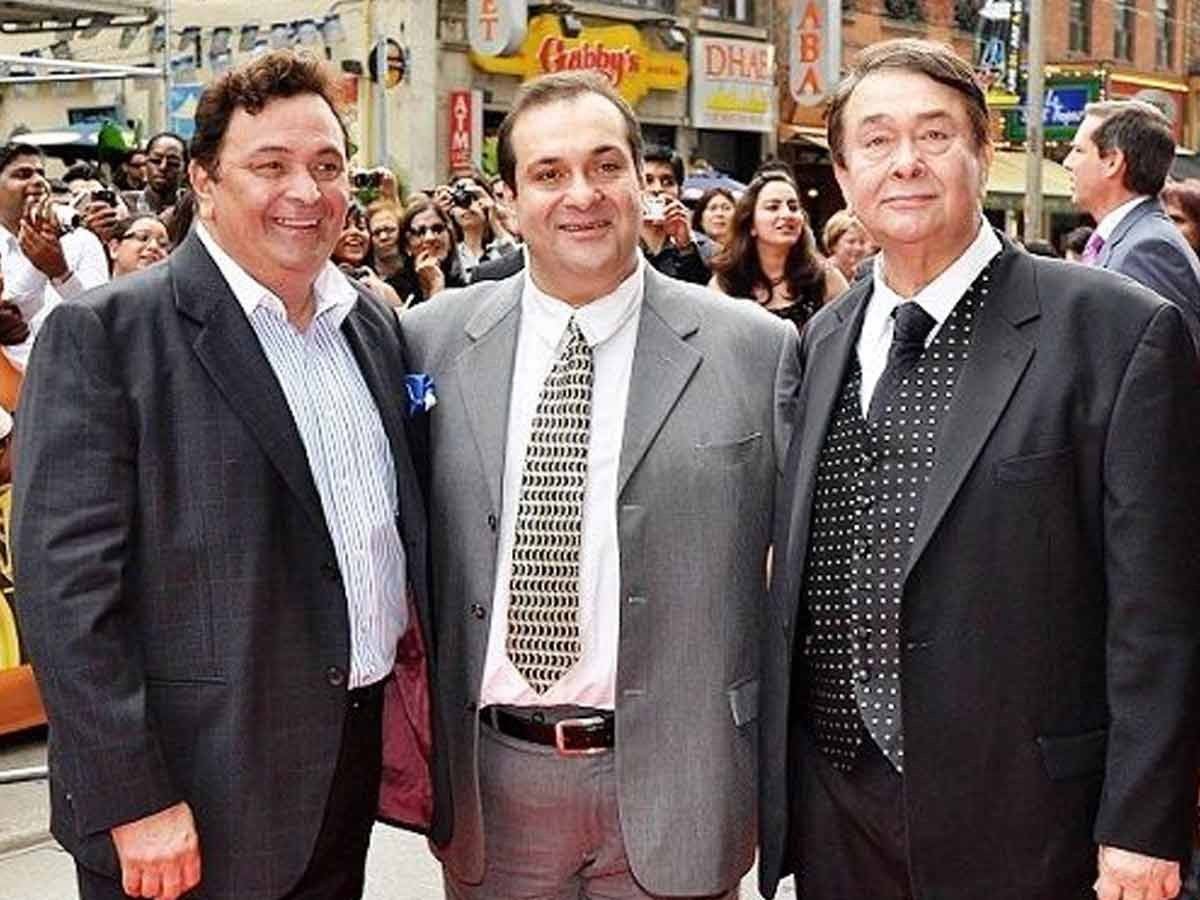 After Raj Kapoor’s death, he produced his father’s dream project, the cross-border romance Henna in 1991, which was directed by his brother Randhir Kapoor. In 1996 he made his directorial debut with the Prem Granth, which didn’t do well at the box office. The film starred Rishi Kapoor and Madhuri Dixit. In 1999 he produced Aa Ab Laut Chalen, starring Akshaye Khanna and Aishwarya Rai, which was directed by Rishi Kapoor. It was the last production of the RK banner.

He was briefly married to architect Aarti Sabharwal but they reportedly got divorced two years after the marriage.

Our condolences are with the Kapoor family in this grieving time. RIP Rajiv Kapoor! 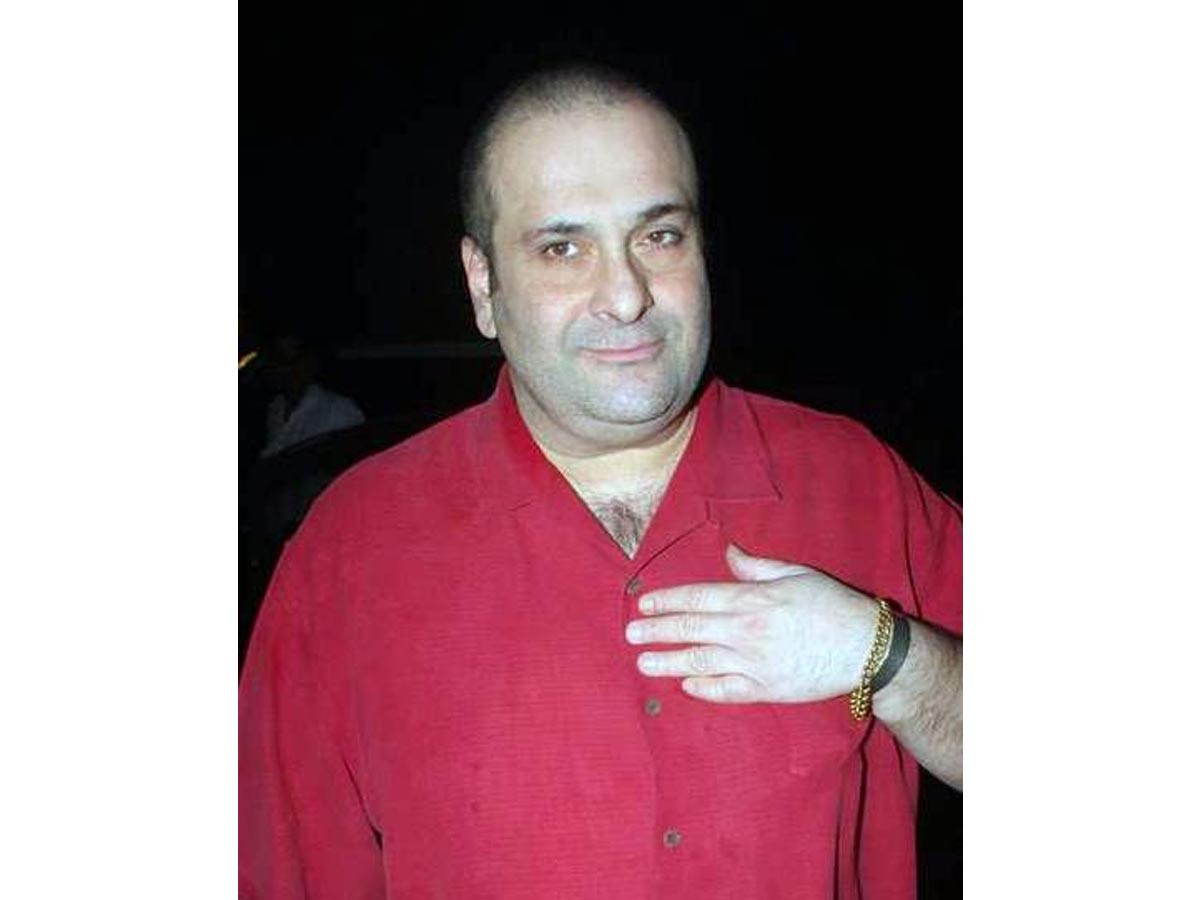