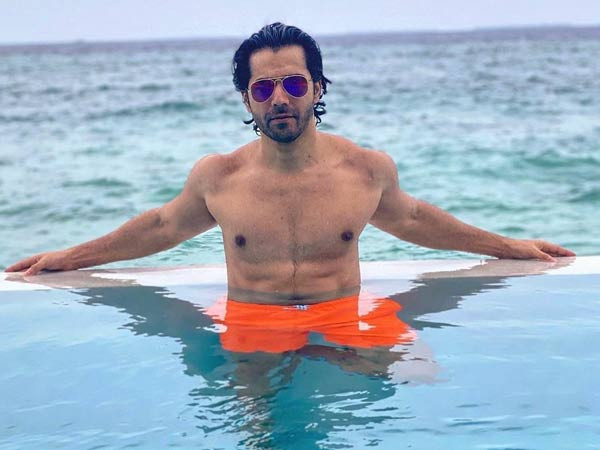 Post the lockdown when the industry was getting  back to life and slowly getting the business moving, Varun Dhawan started a fresh new project titled Jug Jugg Jeeyo. For his new film, Varun Dhawan flew down to Chandigarh with the cast which includes Kiara Advani, Neetu Kapoor and Anil Kapoor. Unfortunately within a few days into the shoot, Varun Dhawan and Neetu Kapoor were tested positive for COVID. 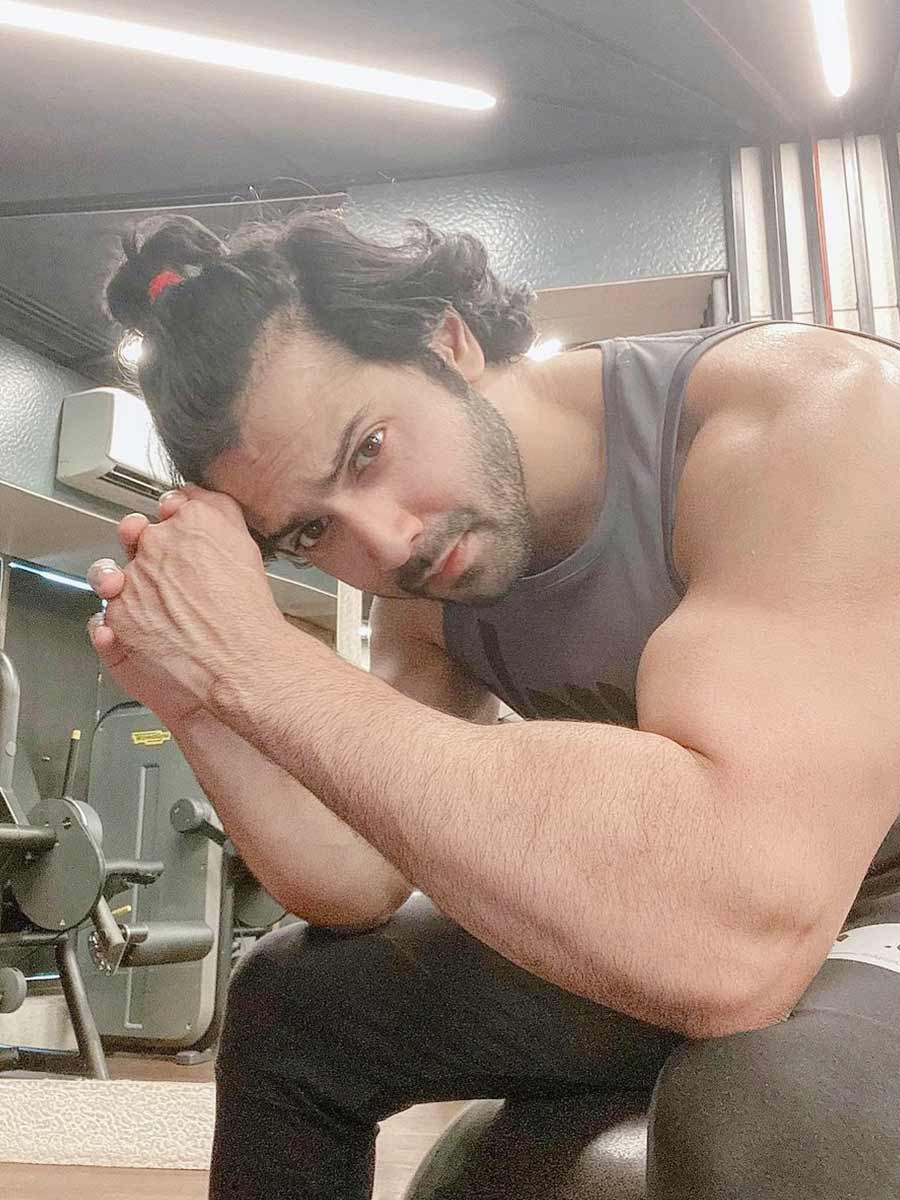 Today we got chatting with the Coolie No 1 star as he slays on our brand new digital Filmfare cover. While he sizzles on the cover with his sass and cool attitude, in this interview he talks about everything under the sun from what’s his next movie to his marriage plans. The actor spoke about his COVID recovery and got talking about it. 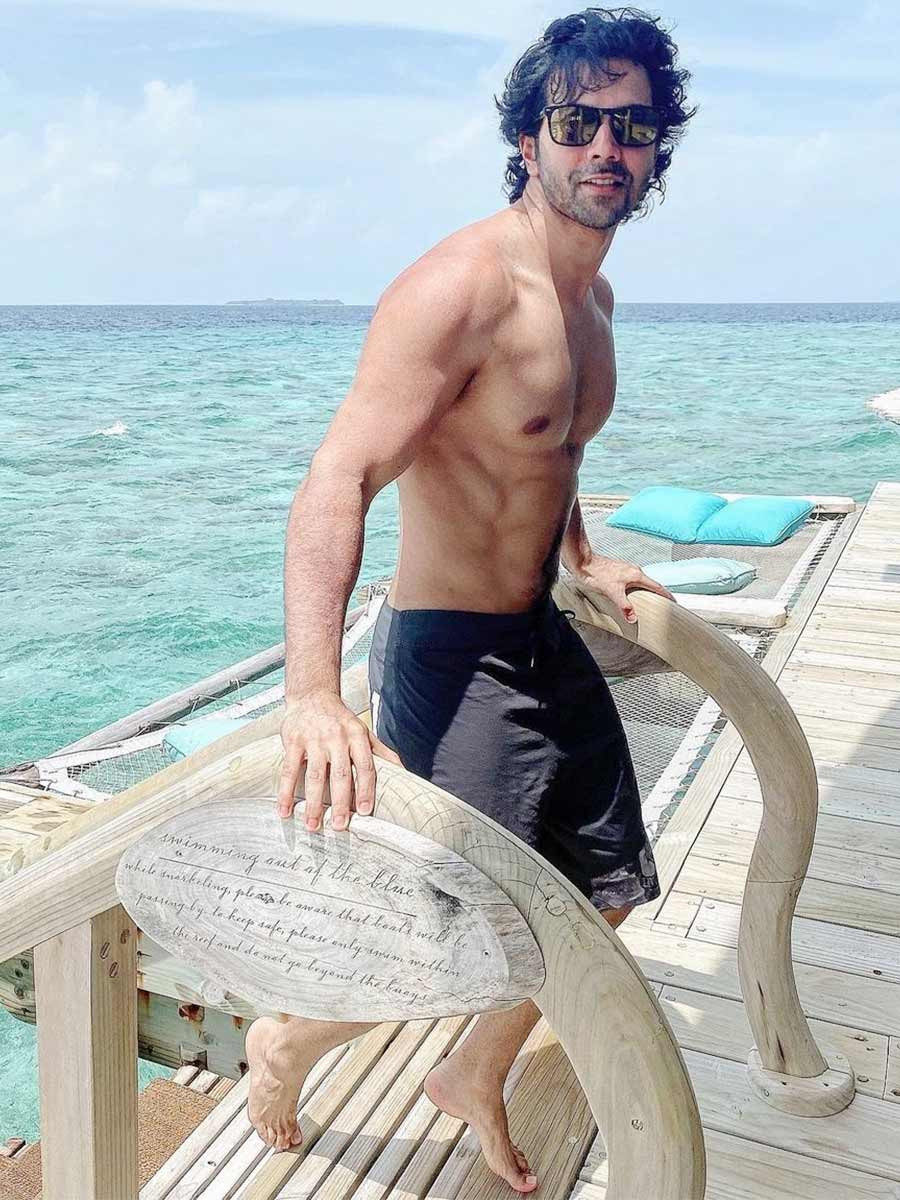 When asked about his health, he said he’s doing much better now and adds that he got most of his energy back with the release of Coolie No 1 on Amazon Prime. “The excitement when people see your work and that euphoria of watching it, gave me a lot of joy. And I’m feeling much better,” said the actor. Well, the actor loves his job and we must say that the rush his movie release gave him surely brought the smile back on his face.