Huma Qureshi to have a special dance number in Gangubai Kathiawadi 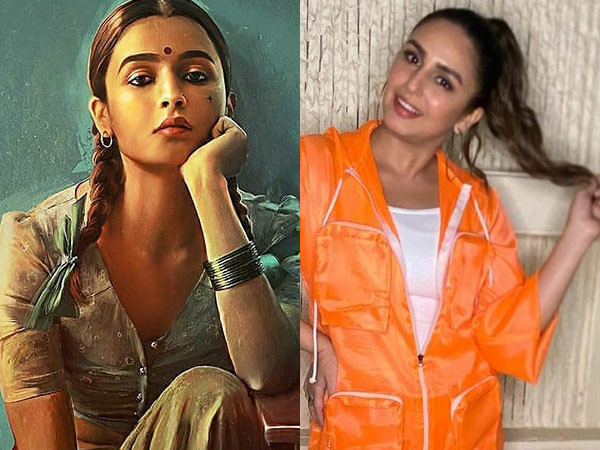 When Sanjay Leela Bhansali offers someone even a tiny role, the who’s who of Bollywood will surely consider it because it’s a lifetime experience to work with SLB. Priyanka Chopra Jonas had agreed to do a special number in his 2013 film Ram-Leela and the actress sizzled the screen. Now looks another actress is all set for only a special number in his next film. 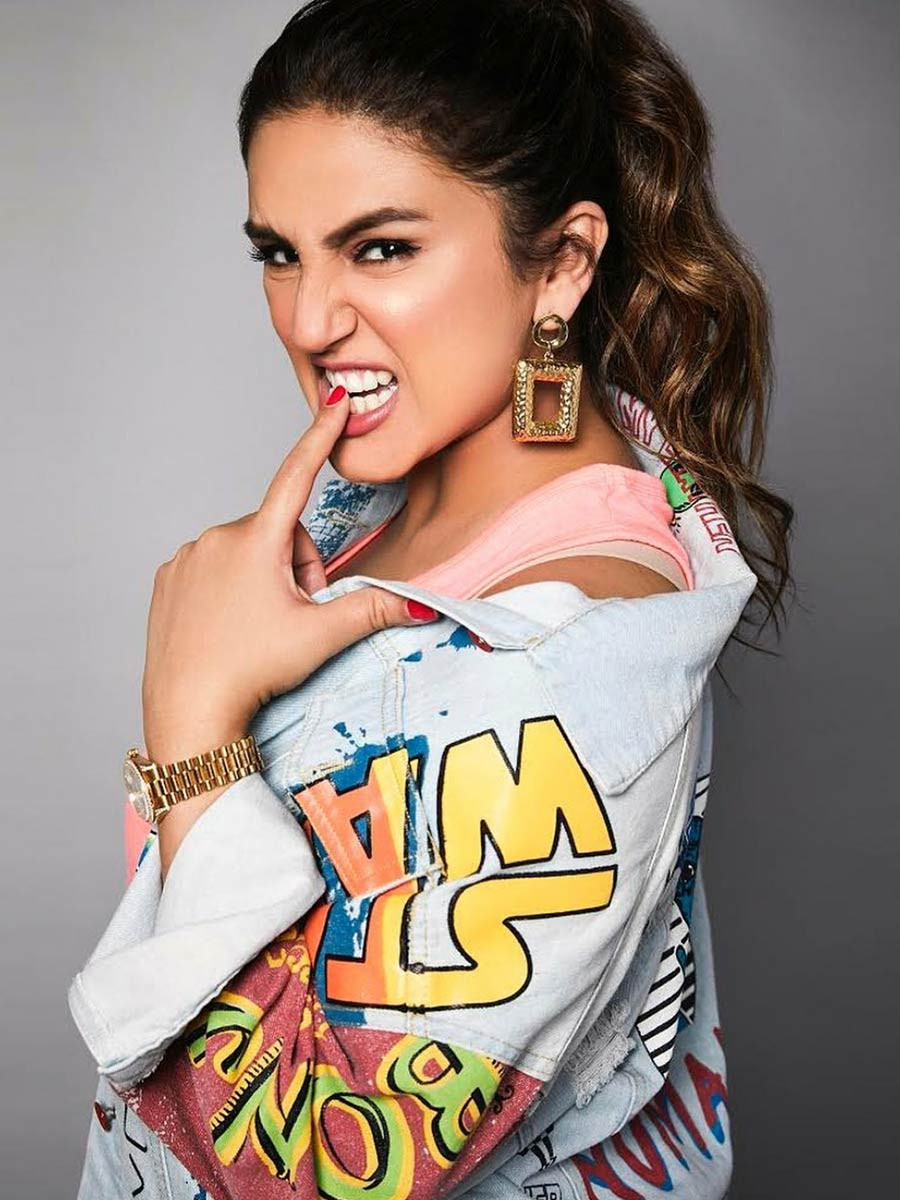 According to reports on an online portal, Huma Qureshi has been roped in to have a dance number in SLB’s next Gangubai Kathiawadi. The film which stars Alia Bhatt in a lead role and revolves around a dreaded female gangster from the red-light district will have this special number as an integral part of the film. Revealing more details about this number, a source tells the online portal saying, “Sanjay wanted a dancer who could emote to the evocative lyrics. Huma isn’t doing a Mujra in the film. It is an earthier, raunchy item number.” 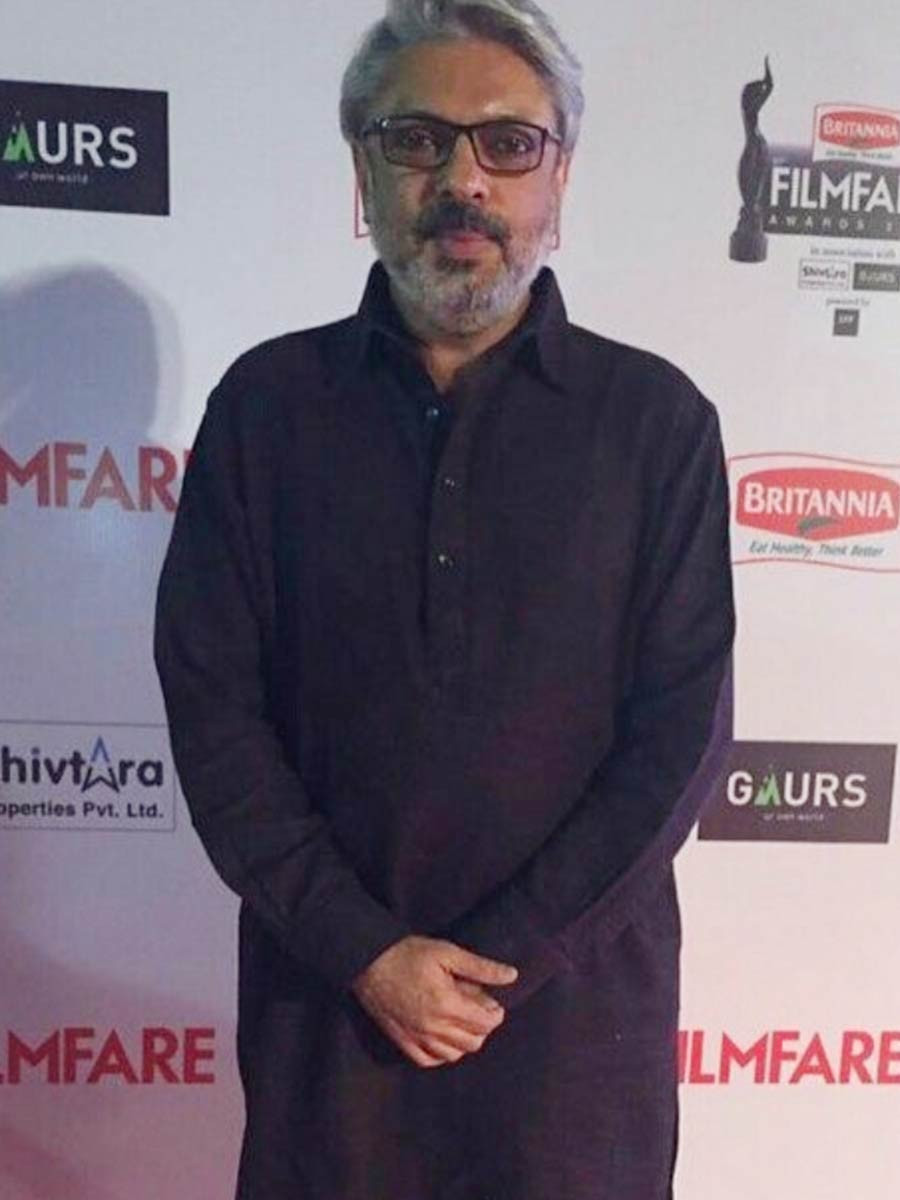 Now we have never seen Huma Qureshi in such an avatar but this talented diva would certainly light up the screen. Gangubai Kathiawadi’s shoot was in full swing pre-pandemic days. However, due to the lockdown, the film had to be stalled and even the sets were pulled down at a film studio. But looks like now that the makers are all set to put this back on track.