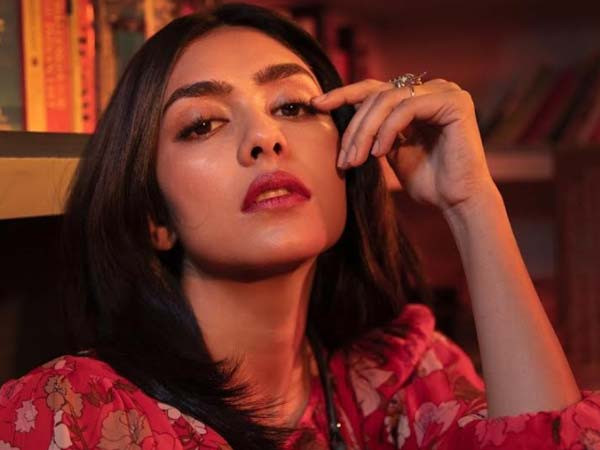 Mrunal Thakur is one television import into the film industry that everyone is lucky to have. The actress who’s super talented is picking up unique roles and films that make her do something out-of-the-box. She has some four big films in the pipeline and each role of hers is different from the previous one. Speaking about her hatke choices, Mrunal got talking to E Times recently and gave an exclusive interview about her role models. 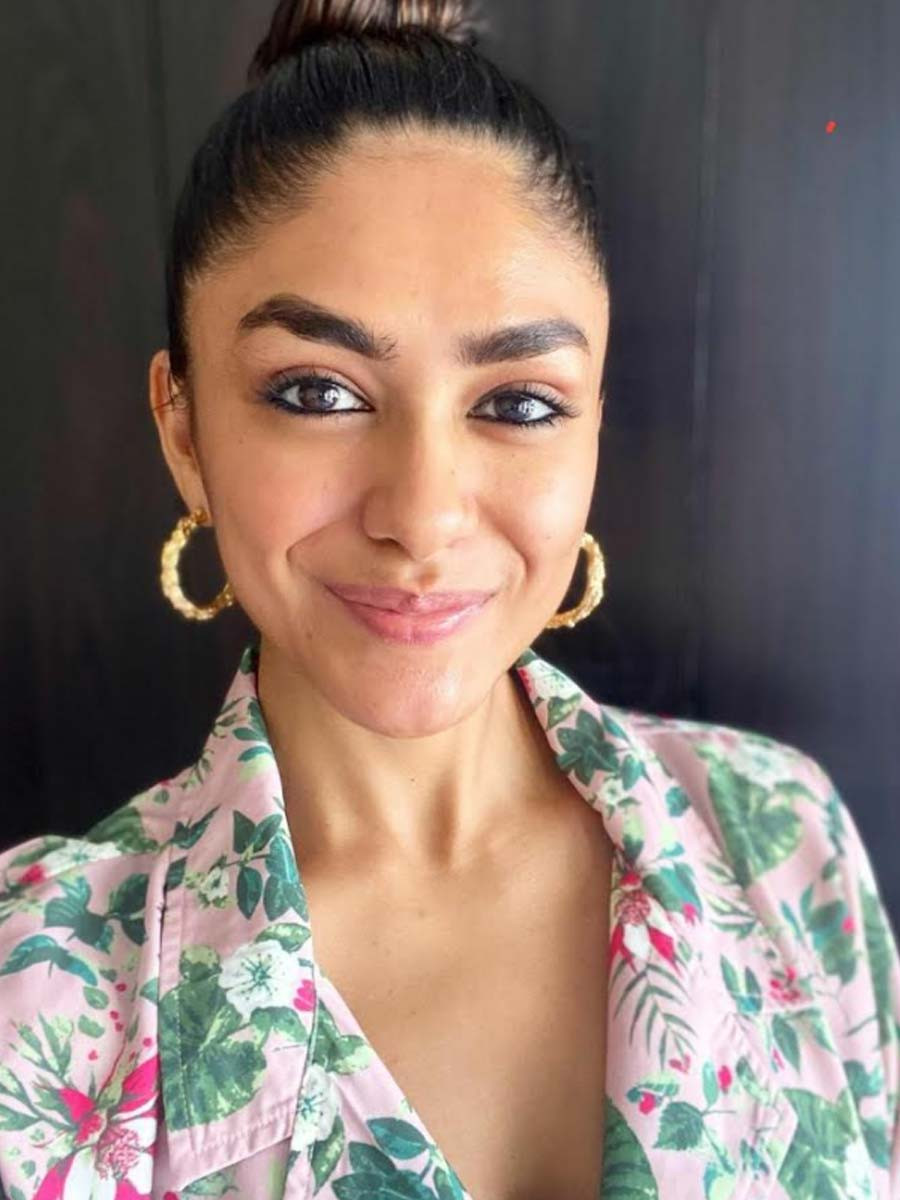 Mrunal says that the women she grew up with are the main reason behind her picking up some unique and inspiring roles, “When I was growing up, I was surrounded by women who had strong opinions and who would not settle or compromise in a situation. They were principled, and they followed their principles to the T. They never treated themselves as victims, which I always loved and admired about all of them. They were of the belief that if there is a situation, they will fight it and not simply cave in.”

Speaking further she tells about her debut film – Love Sonia, where she played a bold role of a woman caught in flesh-trade, “For me, Love Sonia worked purely because the character is a winner. As an actor, I saw her as someone who fights and does not give up. I’ve been following the works of some leading women journalists and opinion-makers, who are generally very powerful and are an inspiration to hundreds of young women.” 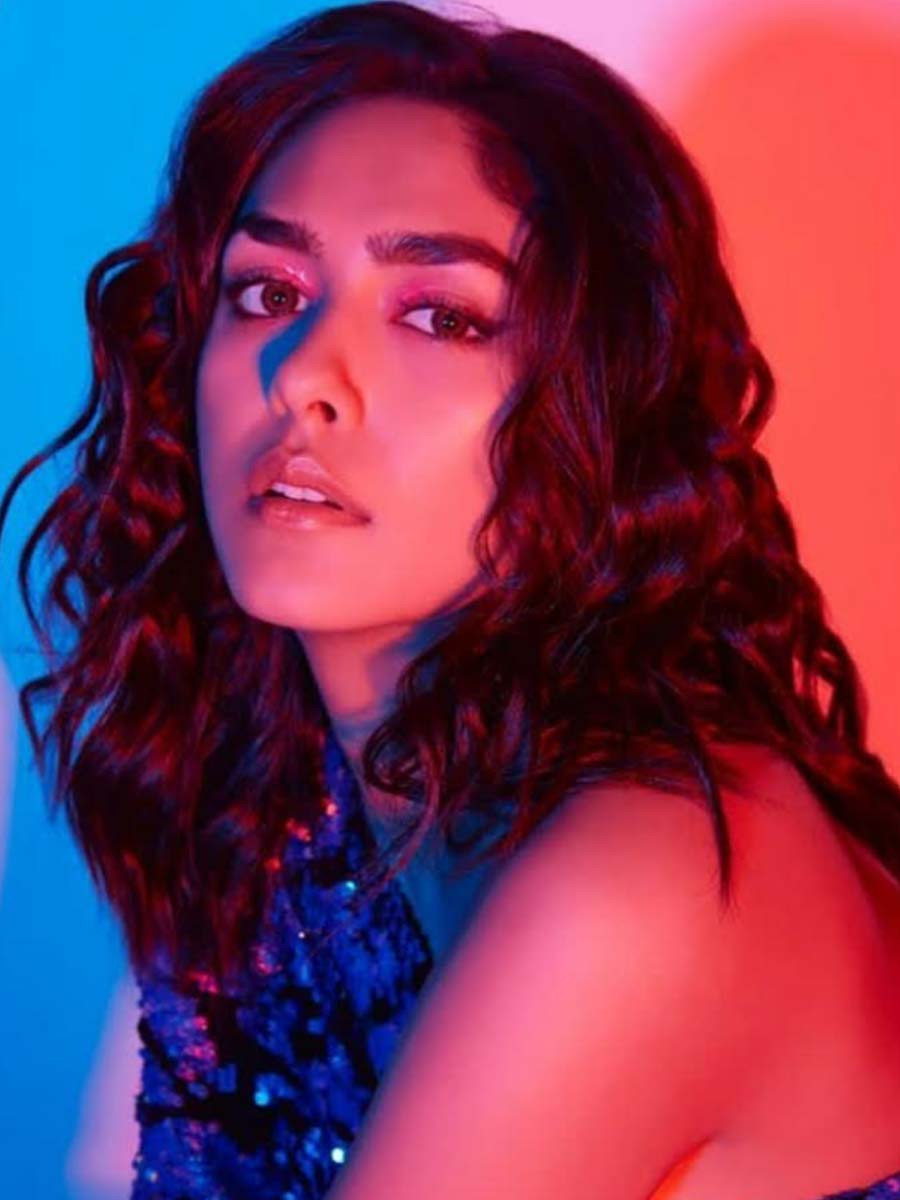 She says her role models are the women in her family, “My mother and my granny and actresses around me like Vidya Balan, who inspires me in a big way. Today, I don’t want to do something that’s easy. I want to do something that is difficult, that challenges me.” Now that’s really sweet. The actress will be seen in Shahid Kapoor starrer Jersey, with Kartik Aaryan in Dhamaka, she also has  Raja Krishna Menon’s war-drama Pippa, and then films like Toofan and Aankh Micholi. Super busy girl indeed.