Home Celebrities Parineeti Chopra shares a family click from Ambala and calls them her...
Celebrities 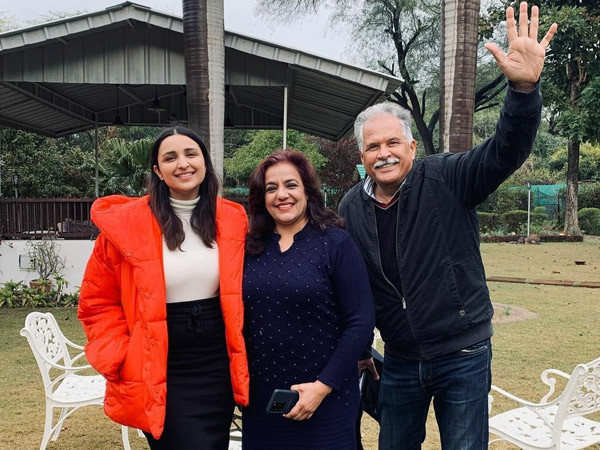 Parineeti Chopra is surely having a blast as she’s spending some great quality time with her family in Ambala. The actress is currently in her hometown and the actress is making sure that she shares some special moments with her fans and netizens on social media. 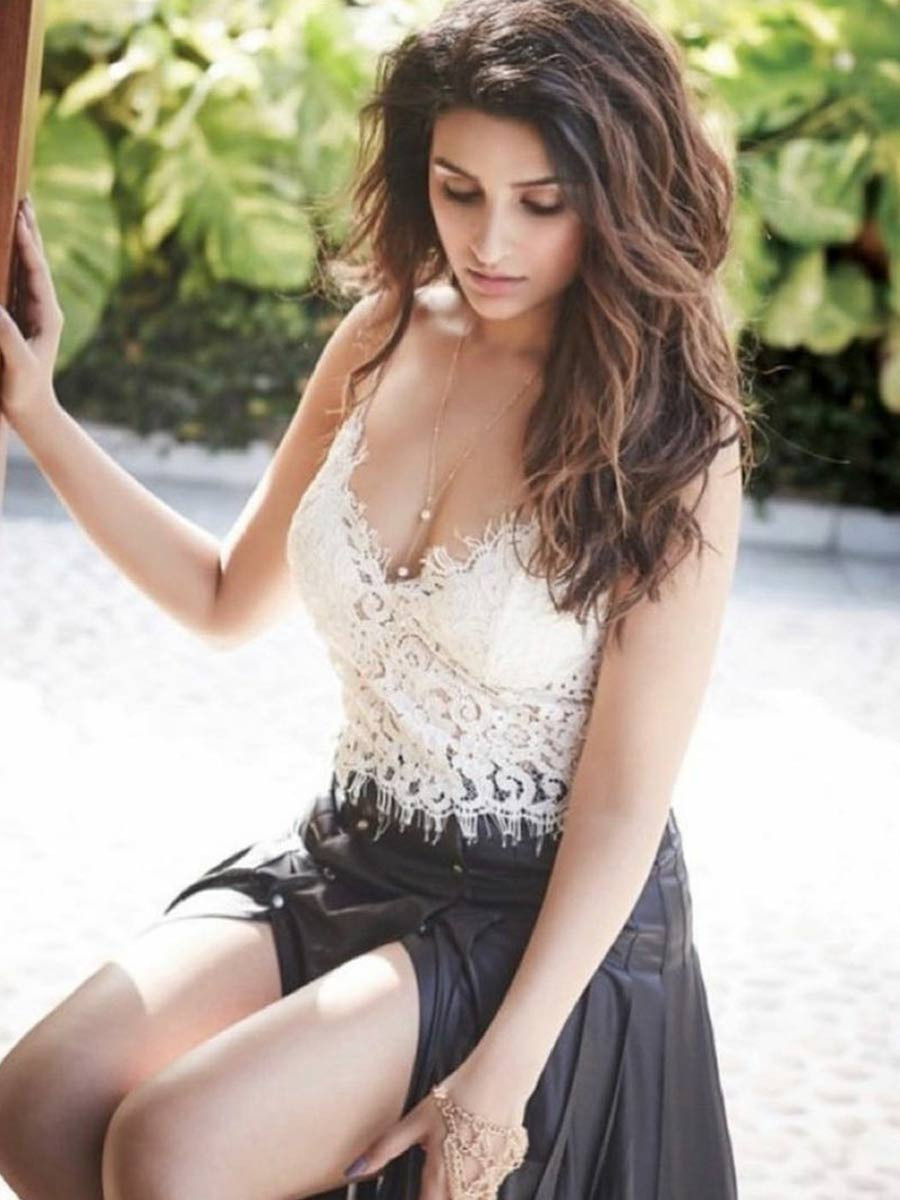 The actress has recently shared a picture with her parents from Ambala and this perfect family click is too adorable. What makes this picture even more special is Parineeti’s witty caption added to it, where she calls them ‘My producers,’ and adds an all-love emoji. Now that’s really sweet. The actress has always been close to her family and enjoys going to her hometown whenever she can amidst her busy schedule. Recently too she had shared a video from her family-time, where we see her father teaching her how to eat a sugarcane stick the right way. Parineeti goofed up the technique and was even scolded by her father in a very childlike way. 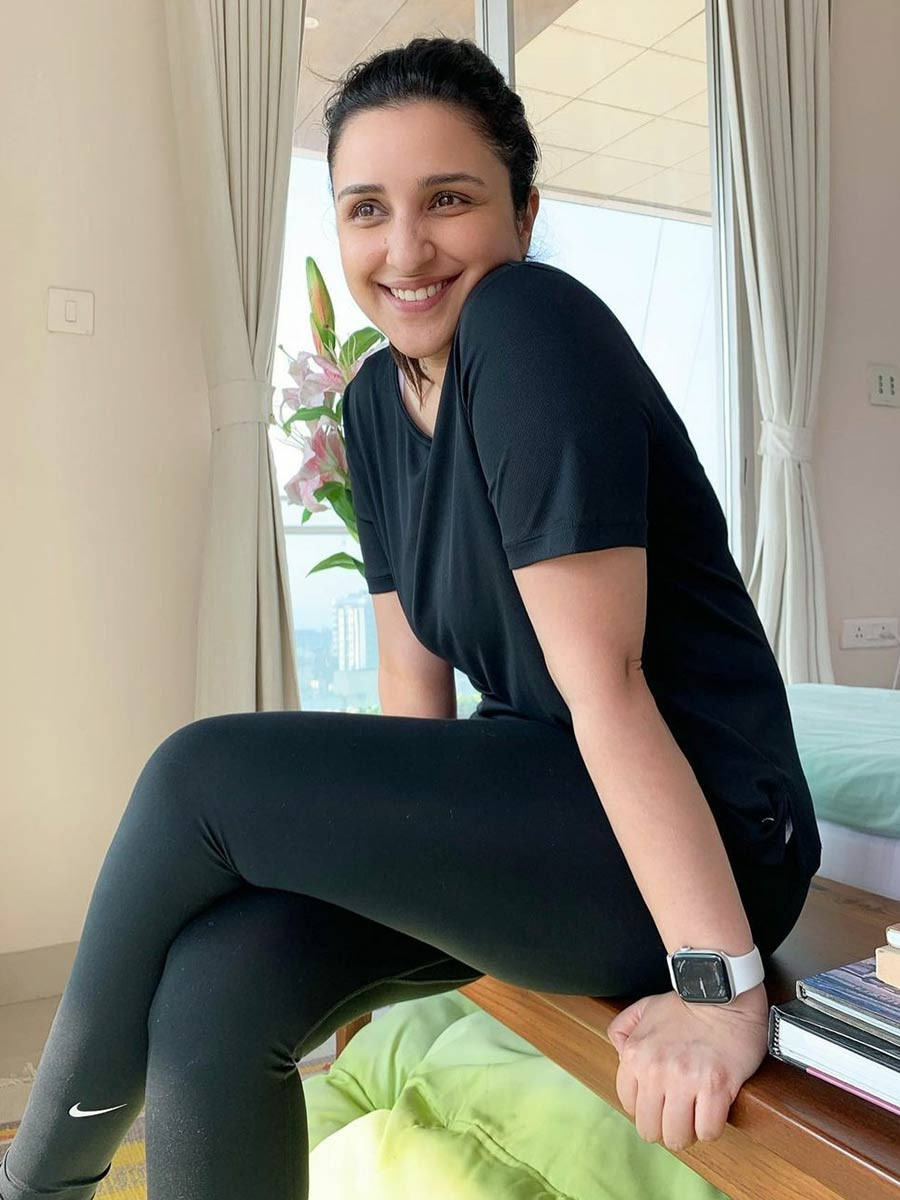 Parineeti Chopra is surely making the most of her free time at home because once she returns to bay she has some major projects to complete and some to even kickstart. She plays Sania Nehwal on the big screen and has some portions pending for the project to wrap up. She even has the adaptation of The Girl On The Train pending for release, an intense thriller drama. And then she will start shooting for Sandeep Reddy Vanga’s Animal in which she stars opposite Ranbir Kapoor for the first time. The film also stars Anil Kapoor and Bobby Deol.